The holiday is here, and you can pepper your Valentine's Day with princesses, scoundrels, and Hutts in love.

Star Wars weaves through emotions faster than the Millennium Falcon bobbing and dodging through an asteroid field (don't tell Han I said that). Exhilaration, triumph, fear, and yes, love, make the adventure more human and real. There are tried and true friendships like we see with C-3PO and R2-D2, familial bonds a la Luke Skywalker and Darth Vader, and romantic pairings like Han Solo and Leia Organa. You could make a supercut of warm and fuzzy moments in the films and animated series, and I'm going to give you a written version for Valentine's Day.

The holiday is here, and you can pepper your Valentine's Day with Star Wars. Allow me to be your protocol droid planner with these programming suggestions: 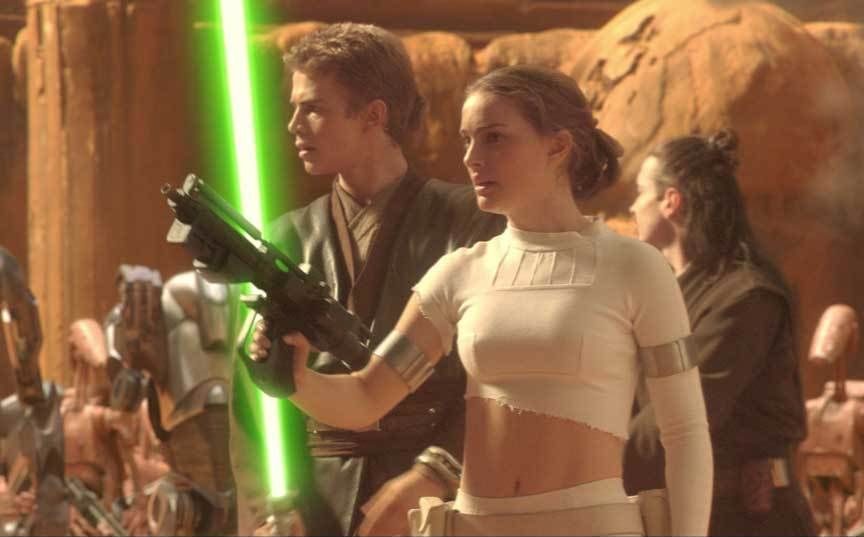 1. Music to Your Ears

While you're drinking your morning coffee and preparing for the day, pull up the Attack of the Clones soundtrack and play "Across the Stars" on repeat. The John Williams music is grand, gentle, and just the thing to put you in a relaxed and romantic state of mind. 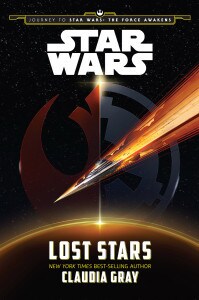 While you walk the dog, tabulate spreadsheets, or go about business that leaves your ears free during the morning, turn to the story of Thane Kyrell and Ciena Ree. Lost Stars by Claudia Gray is a Romeo and Juliet style story with the Empire and the Rebellion standing in for the Capulets and Montagues. It's full of conflict, conviction, and hope.

Use your lunch break to explore an amusing relationship in Star Wars: The Clone Wars: Jar Jar Binks and Queen Julia. You can watch the couple in The Lost Missions, specifically in "The Disappeared, Part 1" and "The Disappeared, Part II." Seeing Mace Windu's reactions to the pair of lovebirds is worth the price of admission alone. If you find yourself with some additional free time during the day, The Clone Wars is the place to go for another unexpected couple: Sy Snootles and Ziro the Hutt. Their relationship came to light in the Season Three episode "Hunt for Ziro." They might not have the kind of love that stands the test of time, but it's proof that there's someone for everyone...well, at least until a pile of credits come into the picture. 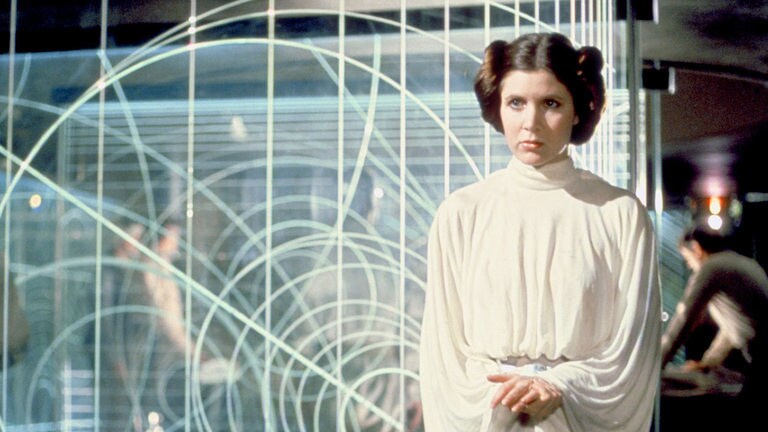 5. A Blast from the Past

Once you're home for the day, kick off your shoes and curl up with a few chapters of a Legends novel. While not in continuity, The Courtship of Princess Leia by Dave Wolverton leads into the marriage of Han and Leia and is packed with adventure and flirtation.

Now it's time to get comfortable on the couch with chocolate or your choice of snacks. Start with Attack of the Clones. I don't know how often secret marriages have a happy ending, but the one between Anakin and Padmé at least is set against a beautiful backdrop. 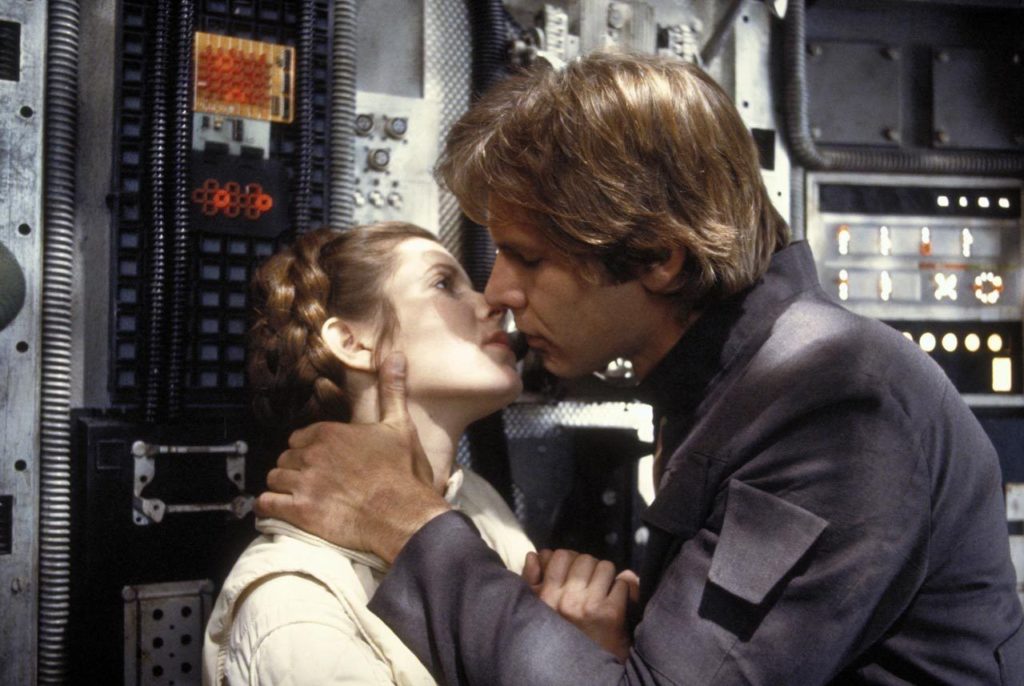 7. The Princess and the Scoundrel

To cap your galactic, romantic day, pop in The Empire Strikes Back. With Han and Leia's first kiss and their declaration of love for each other, it's the right note to hit before you call it a night (as long as you've seen Return of the Jedi and know it's all going to be okay in the end).

What Star Wars programming would you recommend enjoying on Valentine's Day? Tell us in the comments!