Pedro Pascal Revealed as The Mandalorian 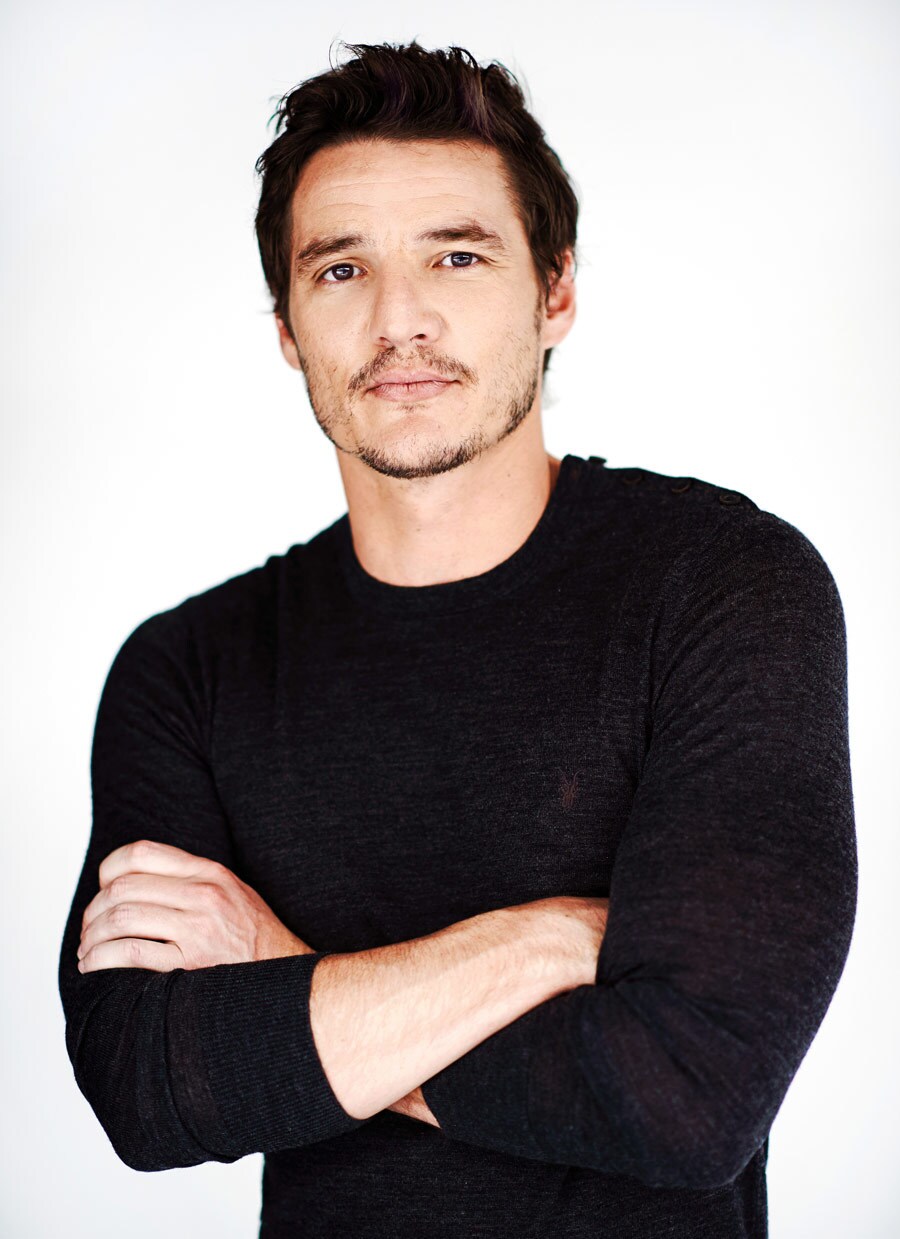 Lucasfilm is pleased to announce the cast of the first-ever Star Wars live-action series -- The Mandalorian.

“We’re having a great time working with this incredibly talented group and excited for everyone to see what we’re up to,” says Executive Producer Jon Favreau.

The highly-anticipated series will be exclusive to Disney+, The Walt Disney Company’s upcoming direct-to-consumer streaming service, which is set to launch in the U.S. in late 2019.

Stay tuned to StarWars.com for updates.