Get a closer look at the first action figures from Star Wars Resistance, and new additions to the Hasbro Vintage Collection.

The Resistance has arrived.

With Star Wars Resistance, the new anime-inspired animated series, just days away from its premiere, Hasbro unveiled several new 3.75” action figures based on Kazuda Xiono and many more characters from the show at New York Comic Con. And the toymaker gave us a glimpse at a few other figures headed for toy shelves soon, including some new additions to the Vintage Collection fit for Jabba's palace.

Featuring both heroes and villains from the television show, Kaz and Torra Doza will be included in the spring line to bring the competition between Team Fireball and the Aces home. Hasbro's Design and Development Director Steve Evans says he's fascinated by one of the more mysterious characters: Synara San, a salvager. "I don’t know much about her but she looks wonderful.” 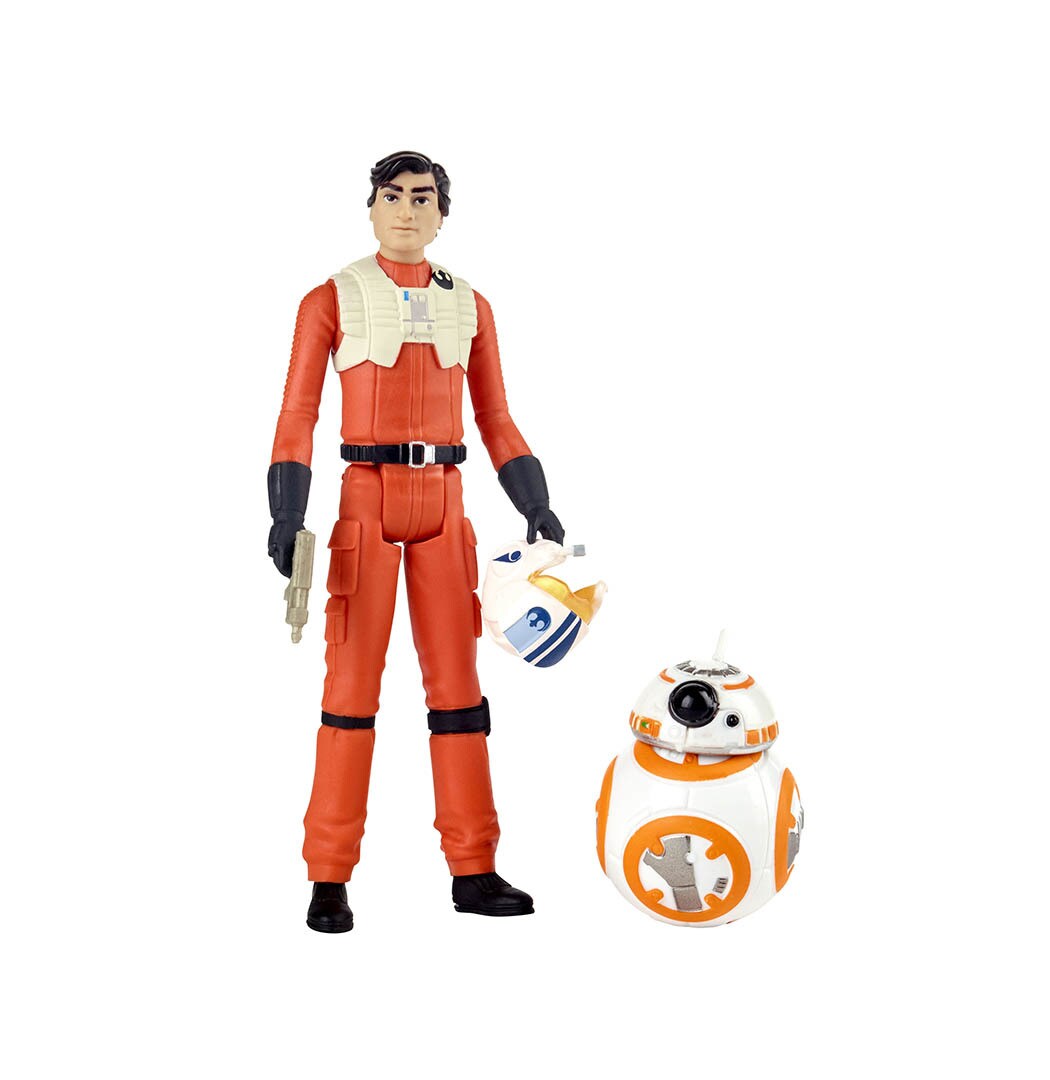 The new line will also feature some two-packs, including a stylized Poe Dameron and BB-8, the duo responsible for sending Kaz on his secret spy mission, and new characters Jarek Yeager and his droid Bucket. “Bucket is one of the team’s favorites,” Evans says. “When we saw the reference, we were like, ‘Oh okay. How are we going to make that?’ It’s all of these cut throughs and undercuts.”

Perched on a scaled prototype of Jabba's sail barge, the first offering from HasLab last year, the Hasbro team also displayed new additions to the Vintage Collection, the highly articulated 3.75" line, including Leia in Boushh disguise, Yakface, Klatuu, and a reissued Gammorrean Guard. “You can never have too many Gammorean Guards,” Evans says. “Probably one of the most popular Vintage collection figures there are.”

Just as important as getting the figure right is nailing the packaging, adds Patrick Schneider, the senior manager of global brand development and marketing. “Each one has a little bit of a story," adds Evans, whether the process involved going back into the archives to find the original photographs used for the vintage figures or, in the case of the recent Doctor Aphra figure, taking inspiration from the original comic book panels.

Here's a closer look at both lines: 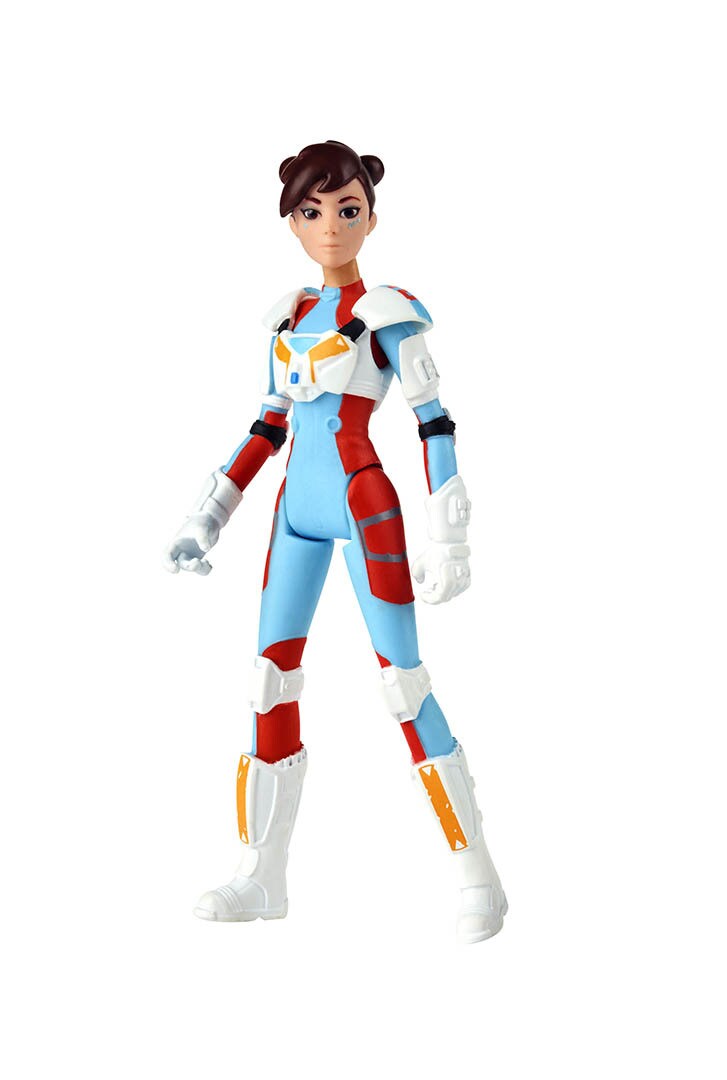 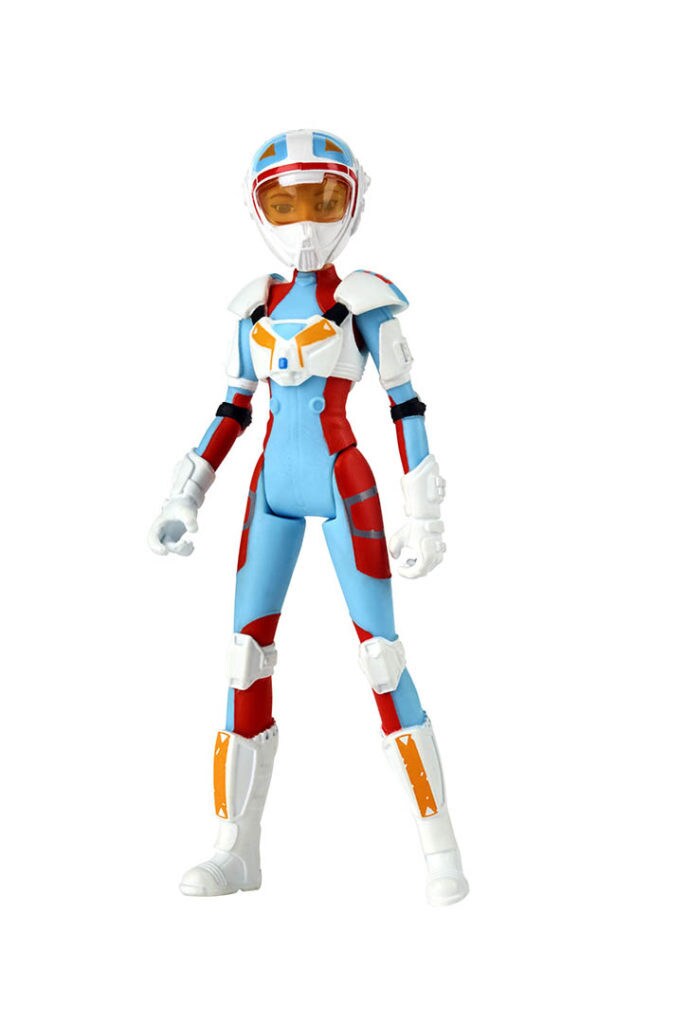 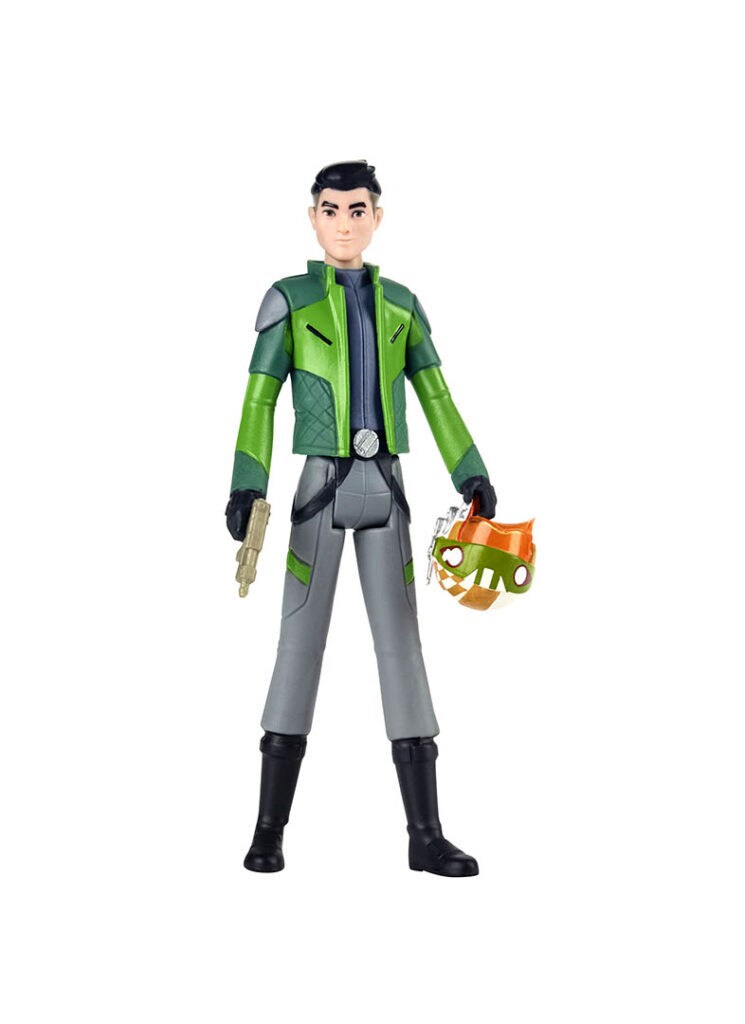 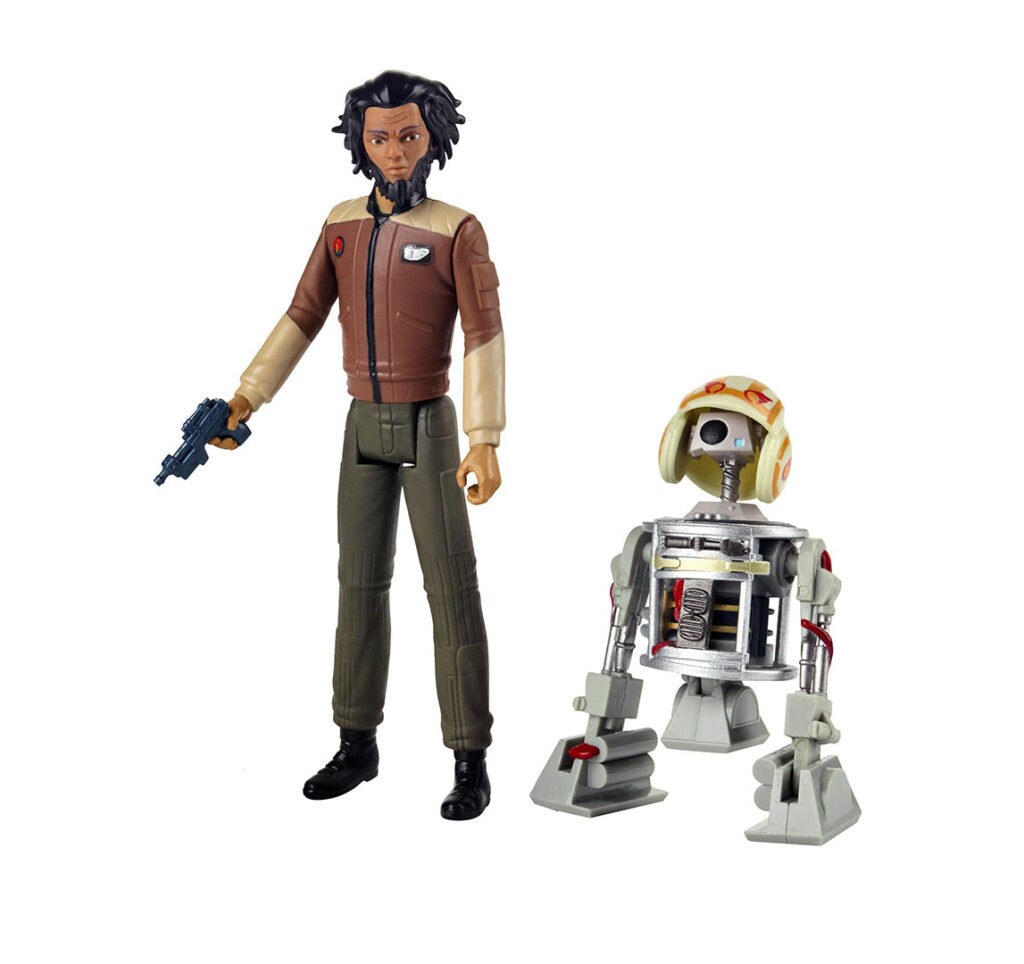 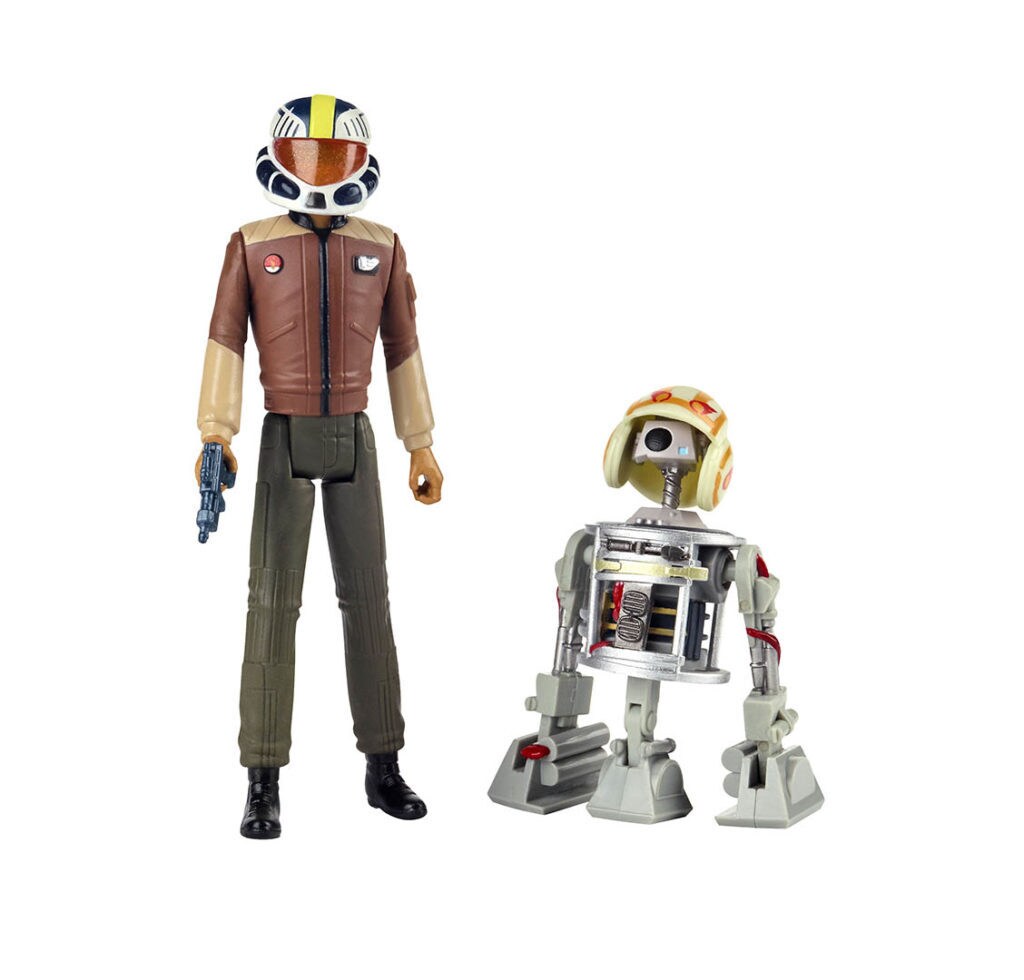 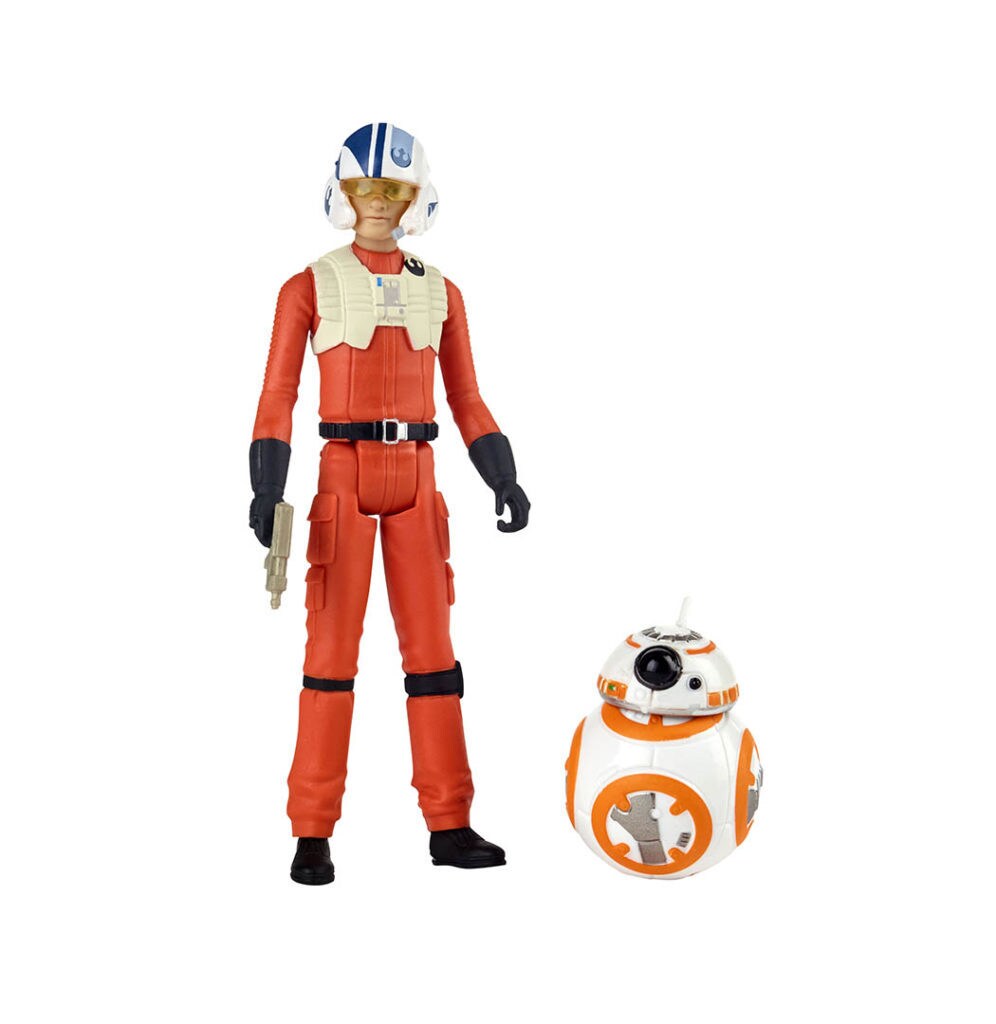 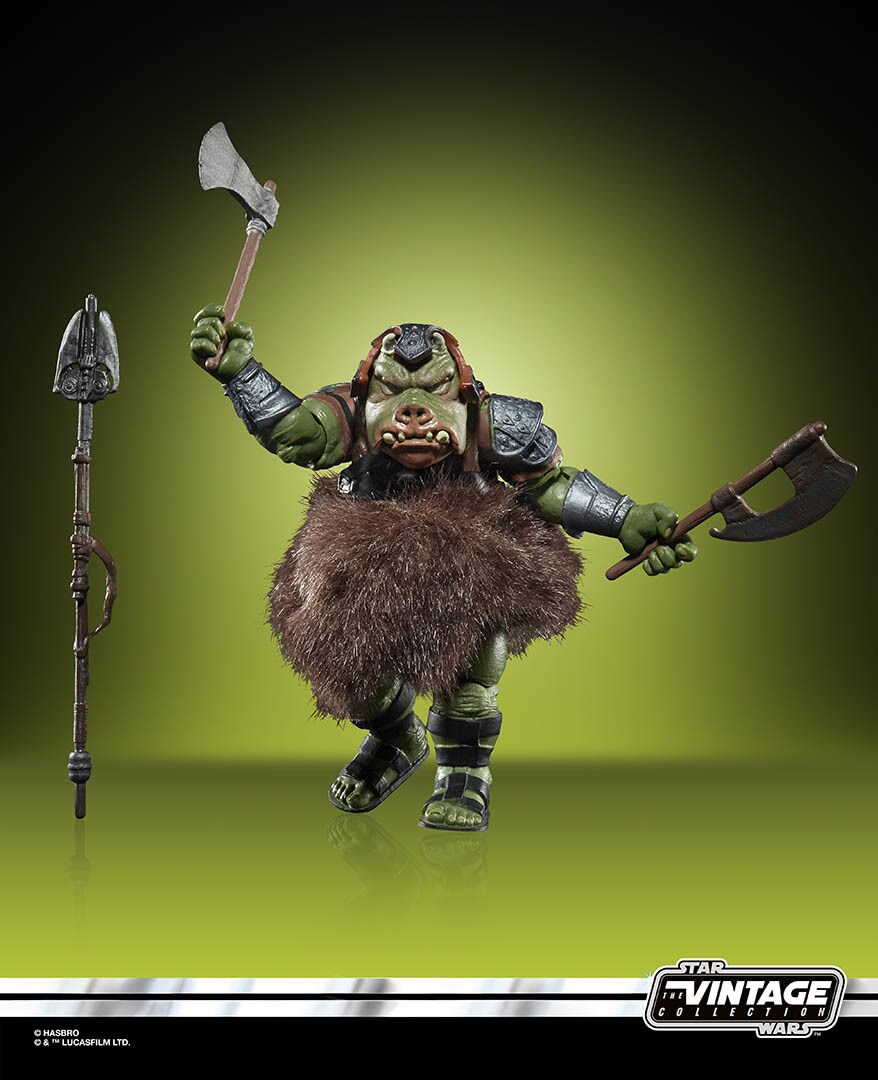