Star Wars: Doctor Aphra #11, from writer Alyssa Wong and artist Minkyu Jung, arrives June 30 and is available for pre-order now on Comixology and at your local comic shop. 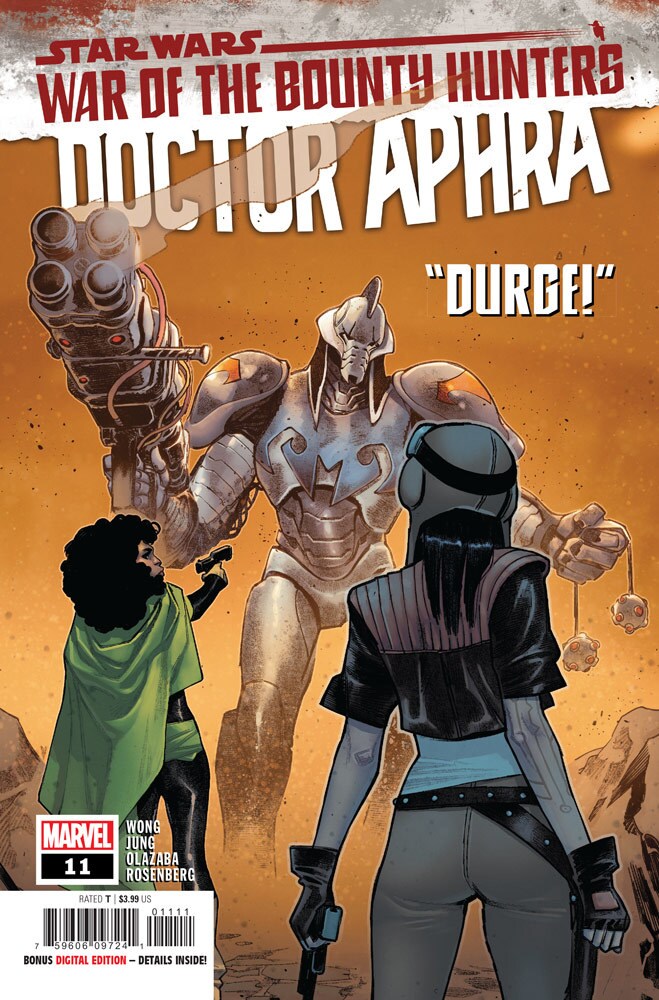 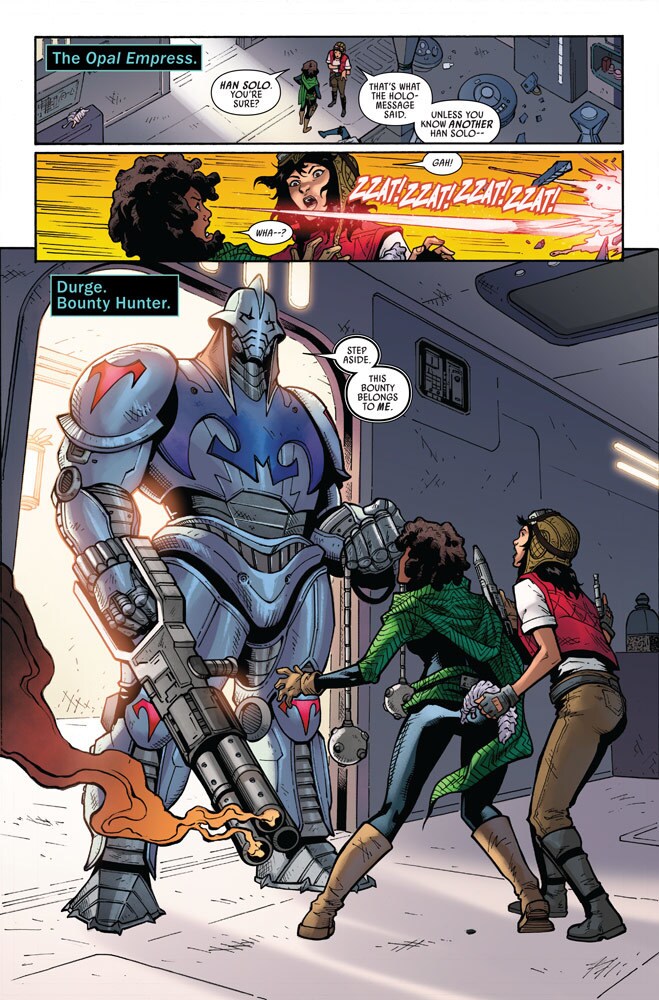 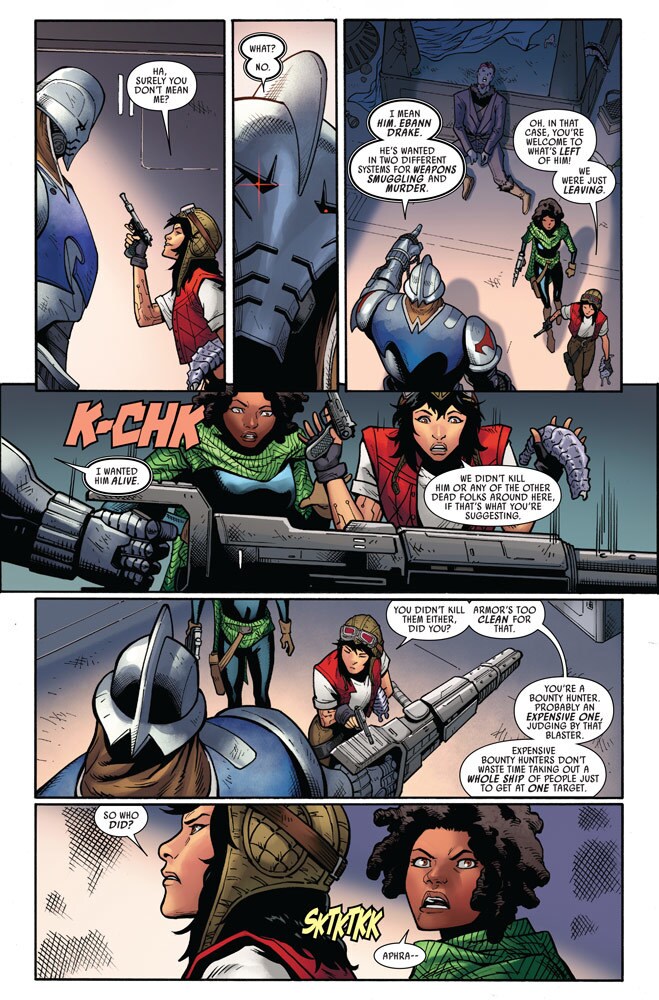 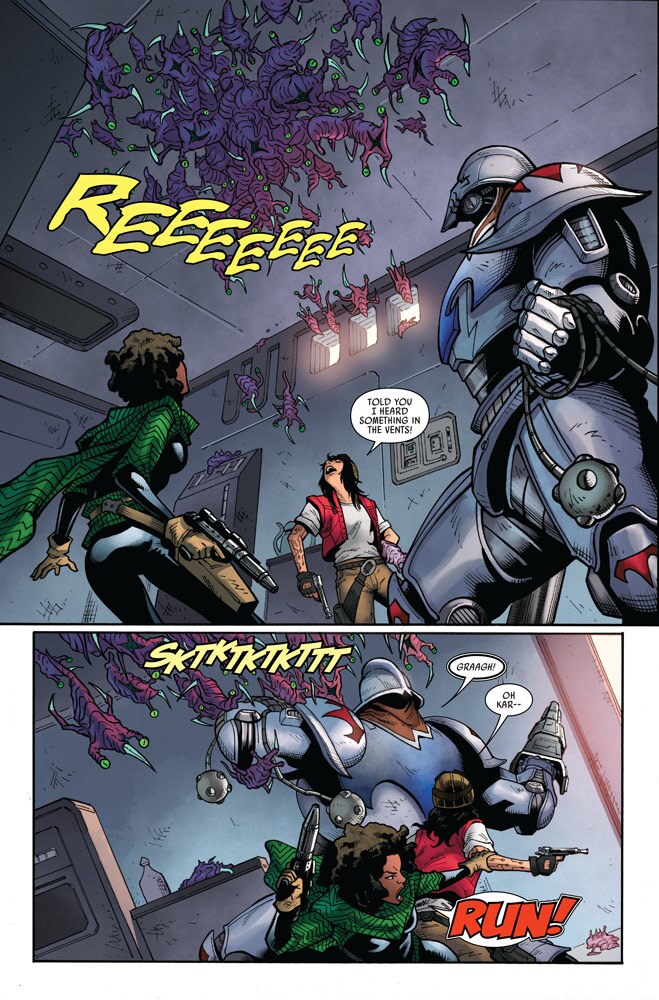