Check out upcoming releases inspired by the fan-favorite series, coming exclusively to Walmart.

At long last, a classic Star Wars cartoon is getting the action-figure treatment.

The characters making the jump to the Black Series include ARC Trooper, Mace Windu, and General Grievous, while Aayla Secura, Luminara Unduli, Barriss Offee, ARC Trooper Captain, ARC Trooper, and Battle Droid join the Vintage Collection; all come from existing releases that have new decos inspired by the vibrant style of the series, and the Vintage Collection packaging also incorporates the show’s beautiful artwork. In contrast, the packaging for the Black Series items will celebrate the original packaging of these toys from the early 2000s, continuing the throwback theme seen in other Lucasfilm 50th programs including the previously-revealed The Clone Wars, Star Wars: The Phantom Menace, and Original Kenner Deco programs. Look for these figures to arrive spring 2022 exclusively at Walmart, and get a sneak peek at the Vintage Collection additions below! (Plus, remember to check out Walmart Collector Con on Thursday, July 22, for even more Star Wars reveals.) 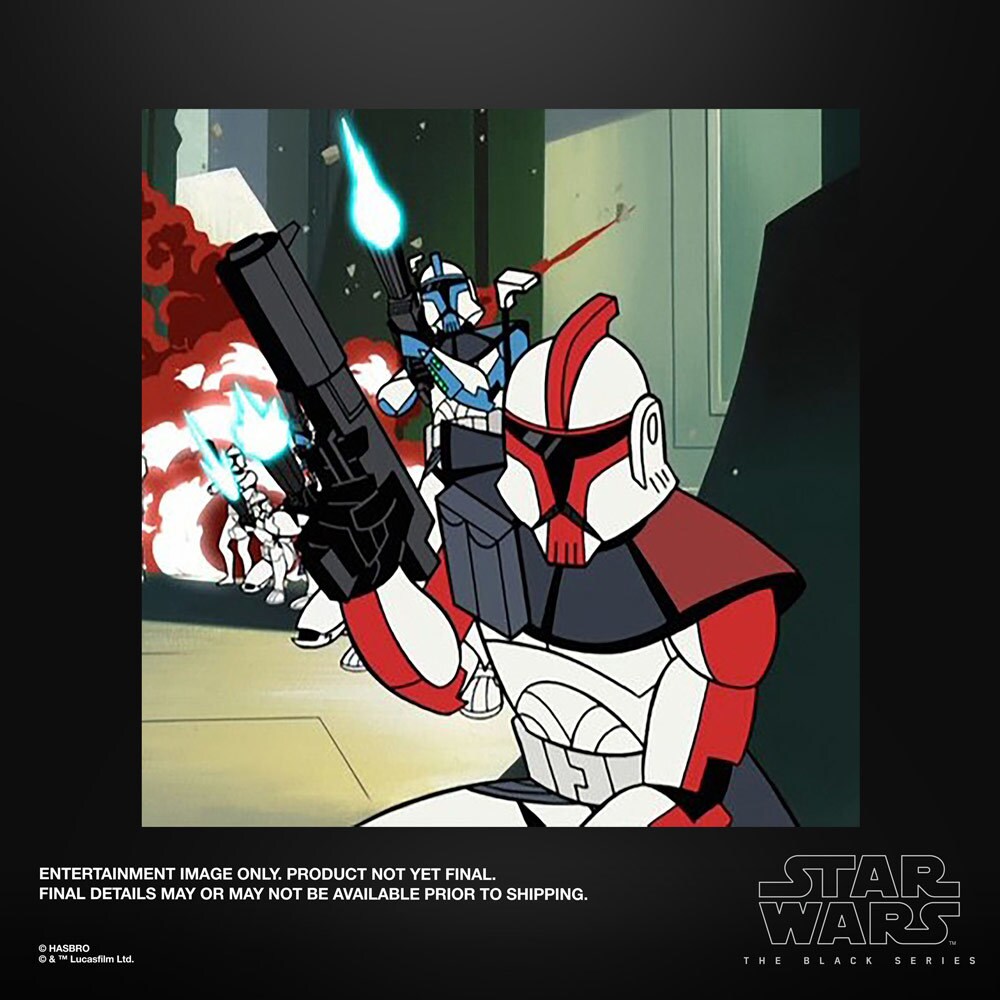 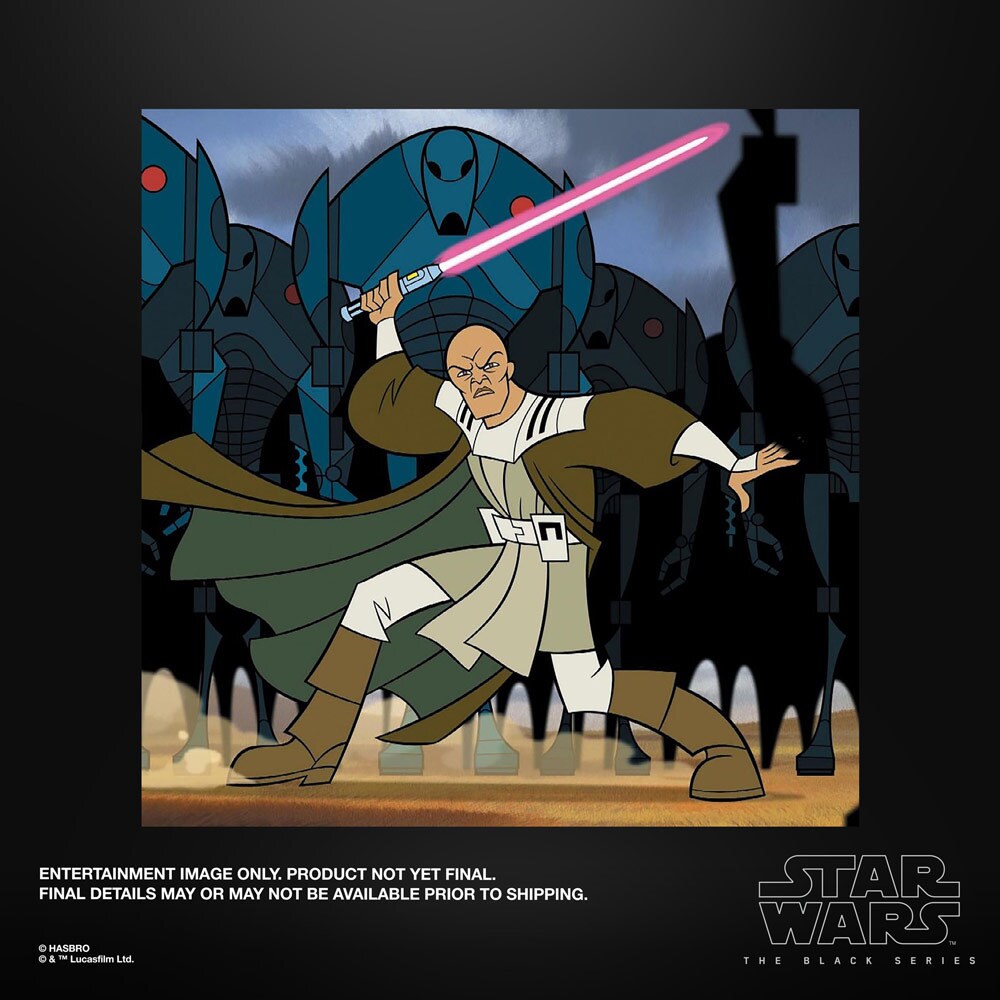 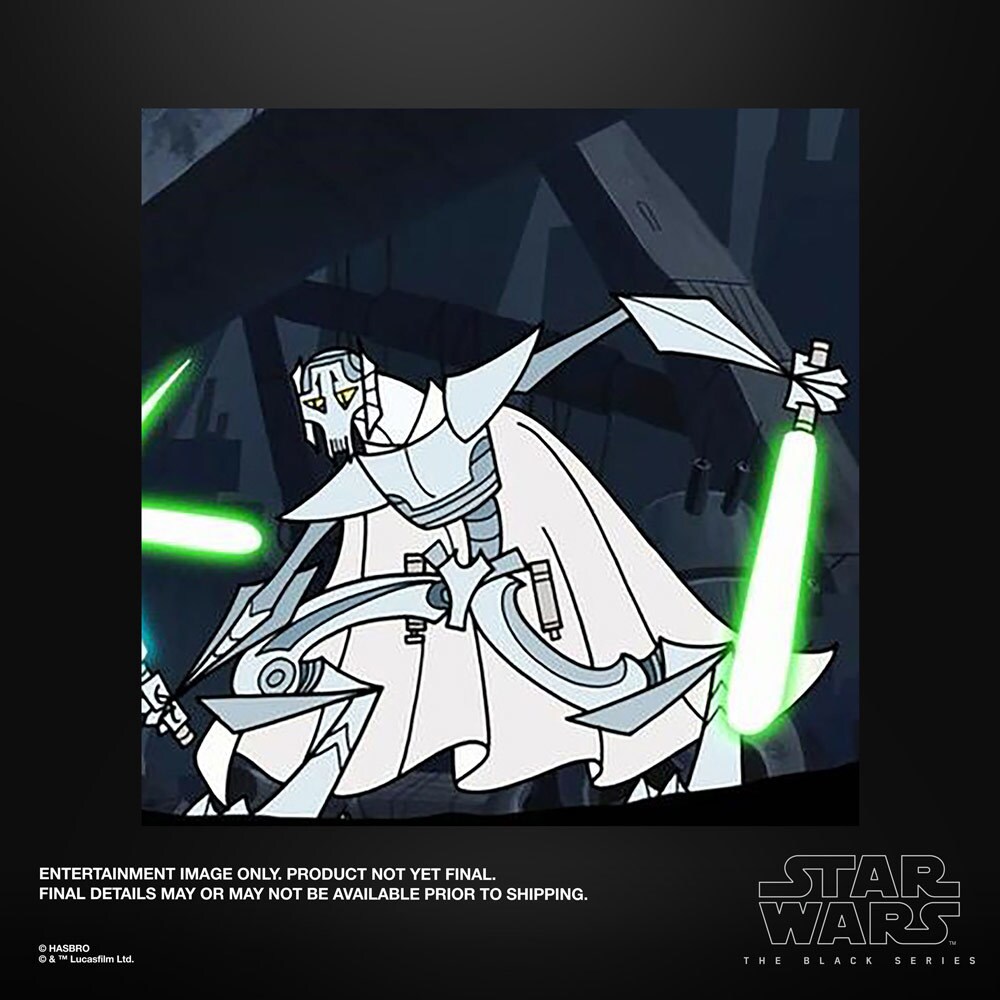 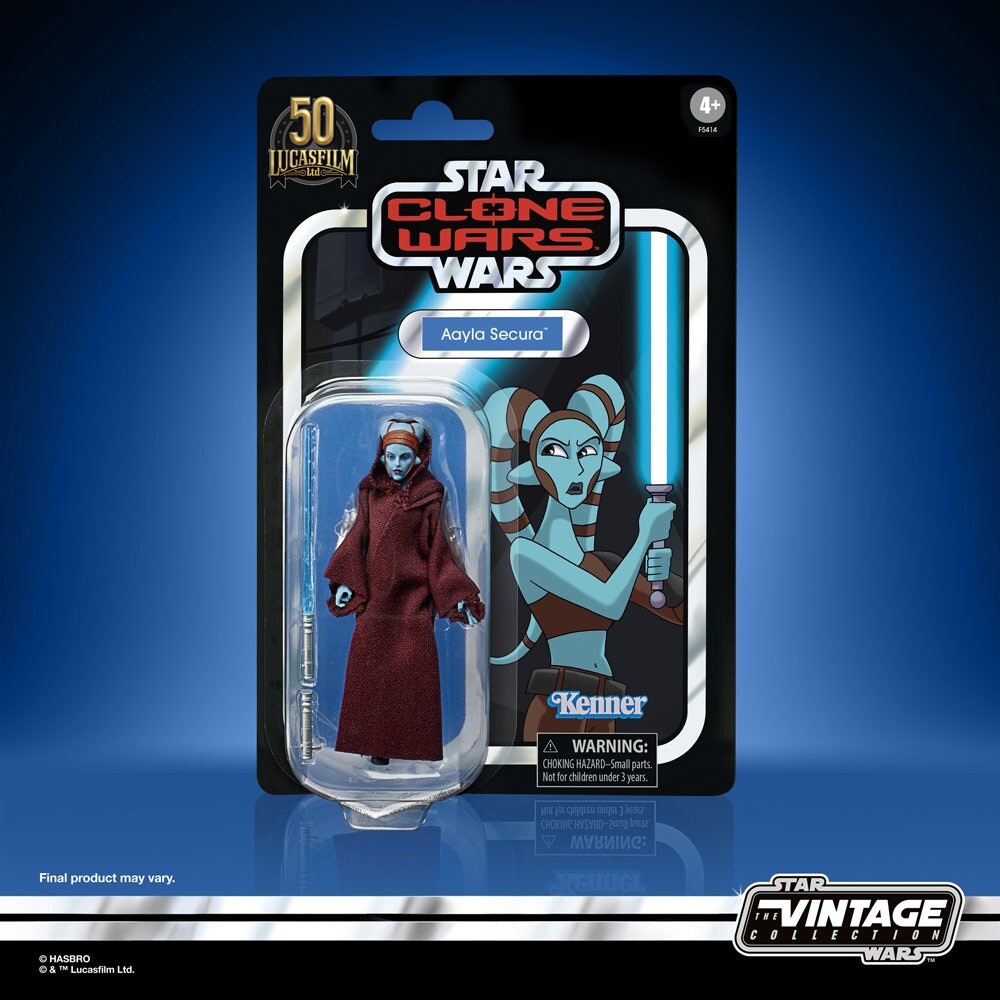 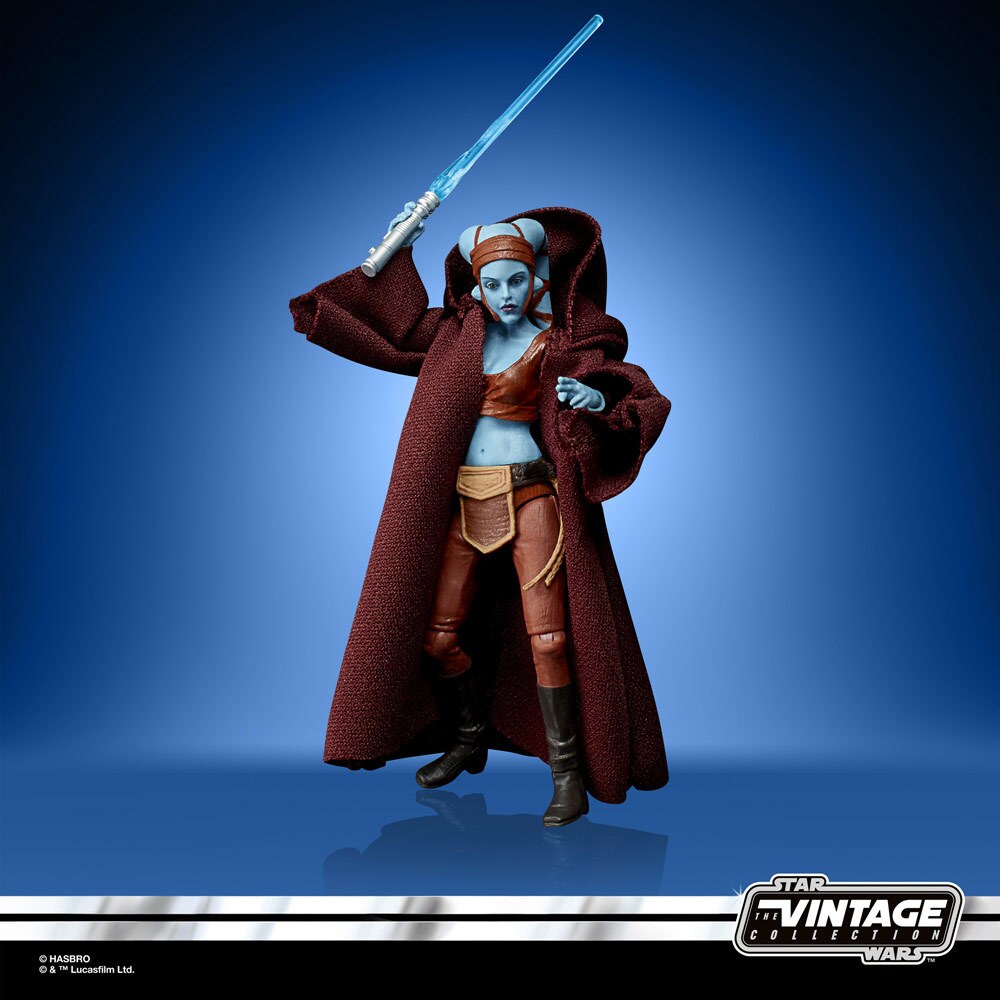 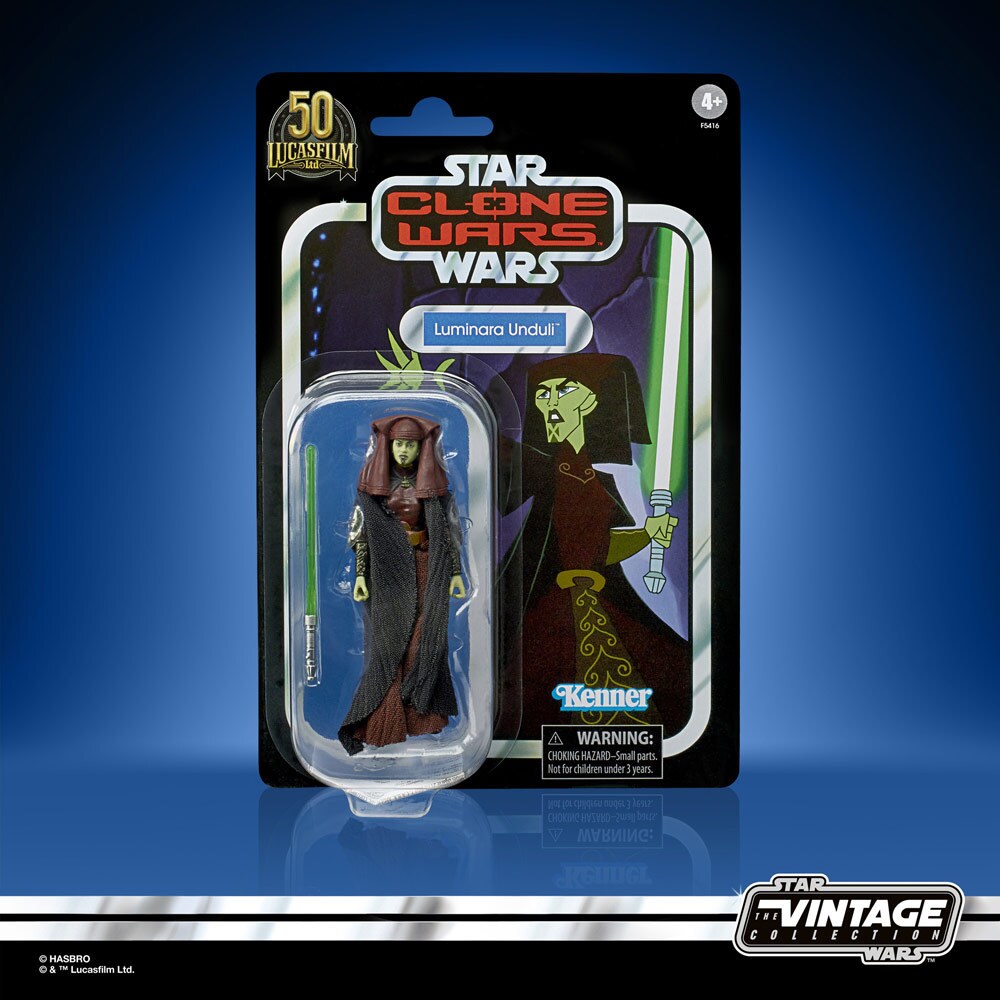 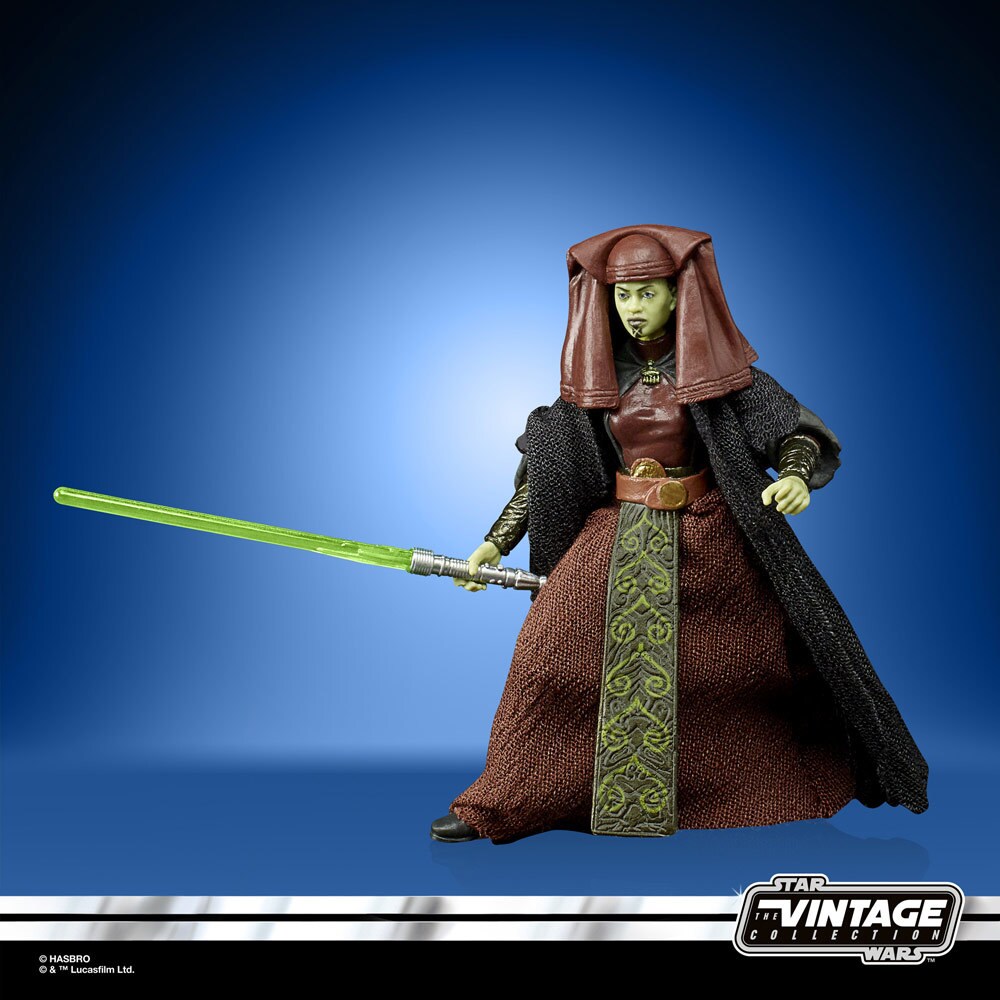 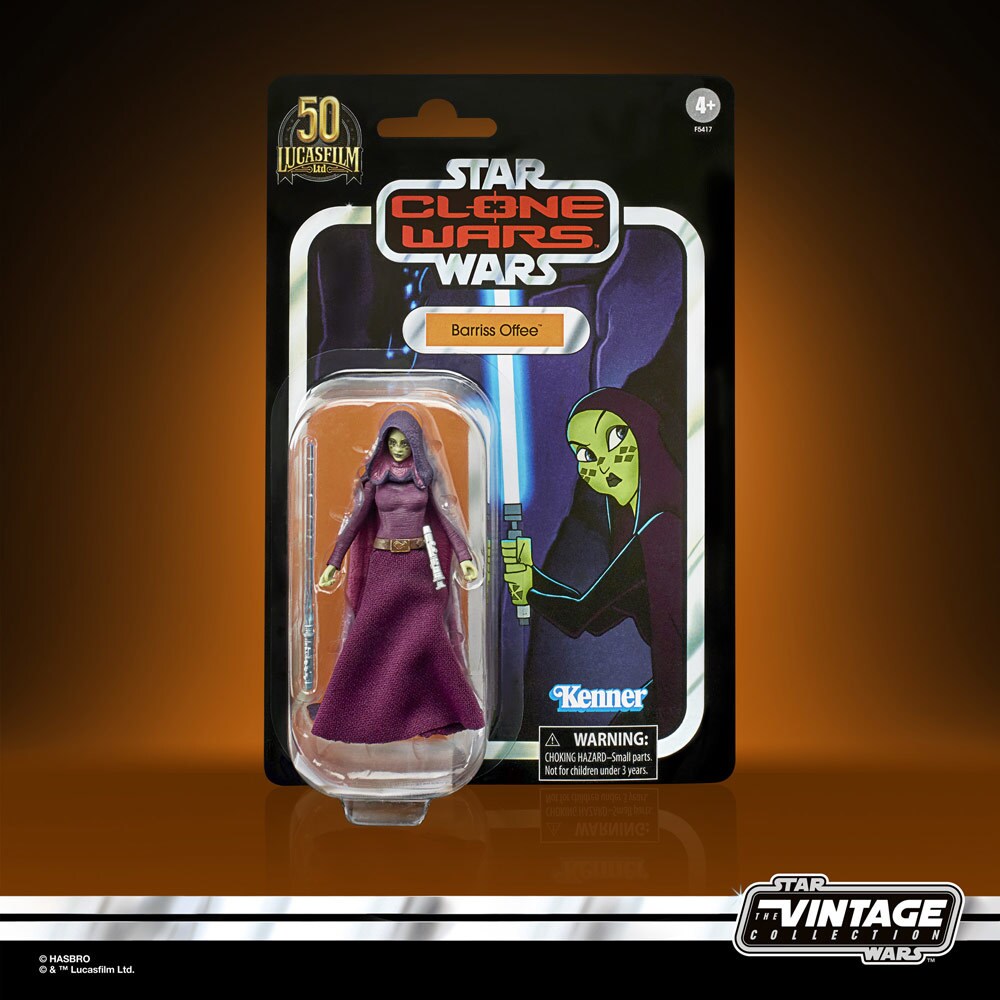 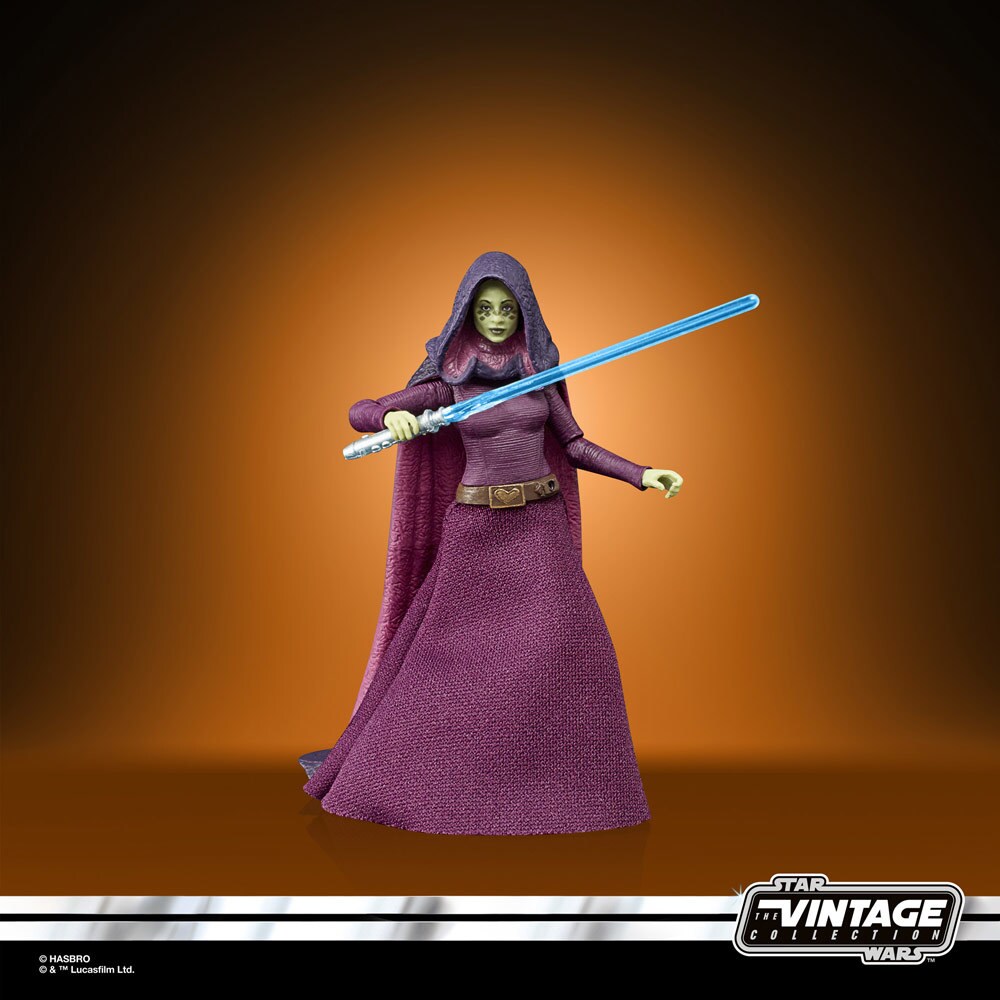 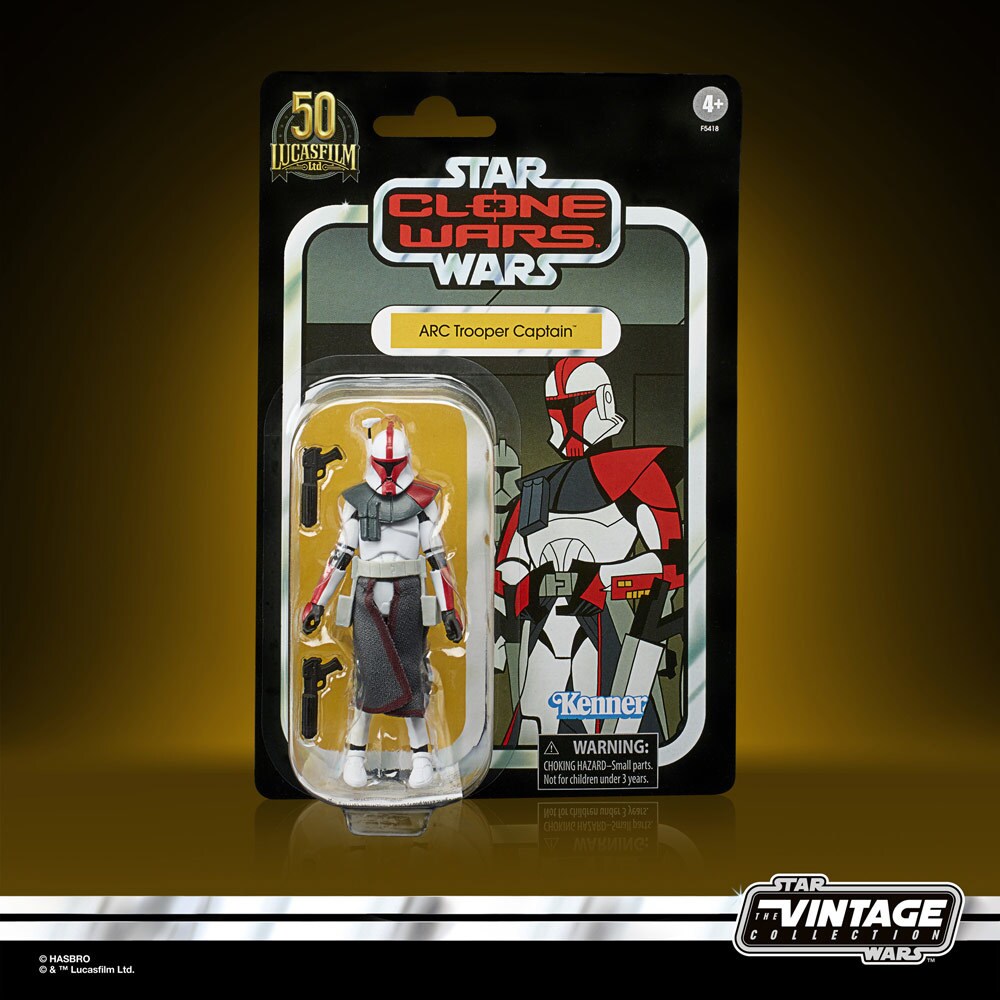 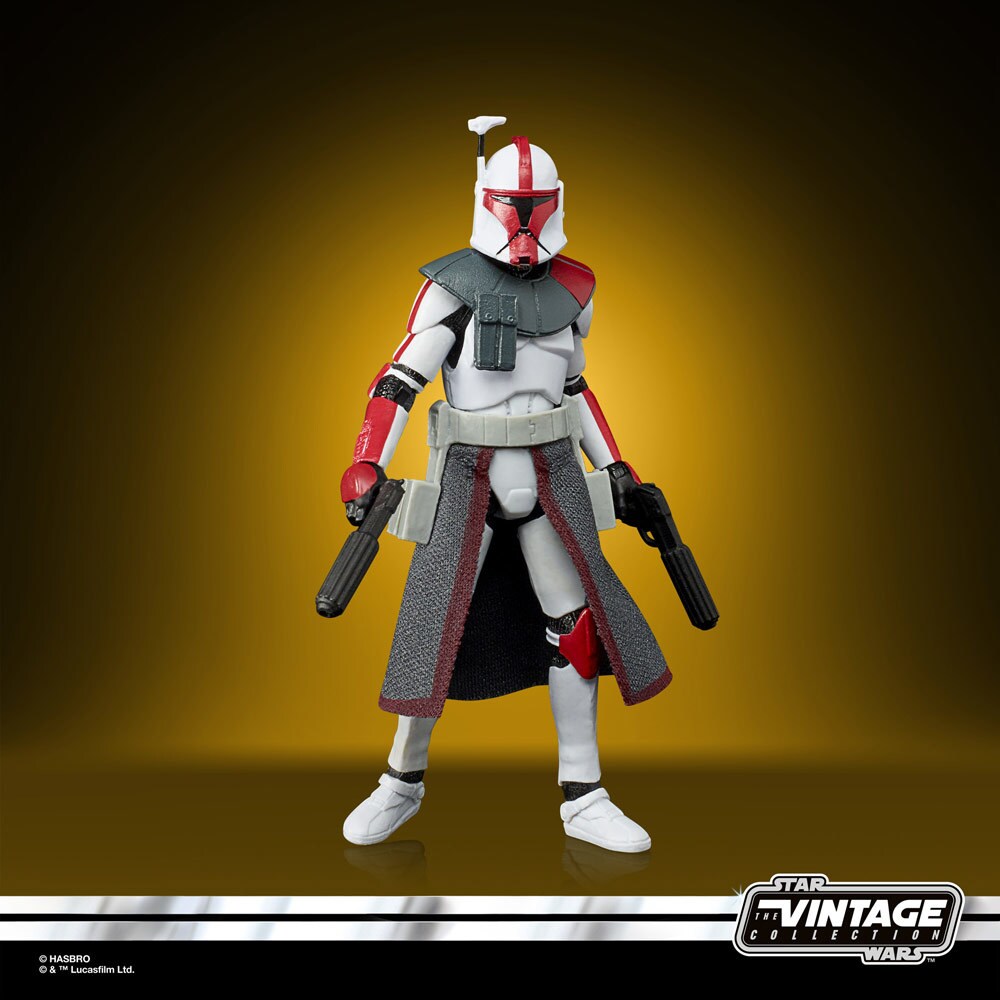 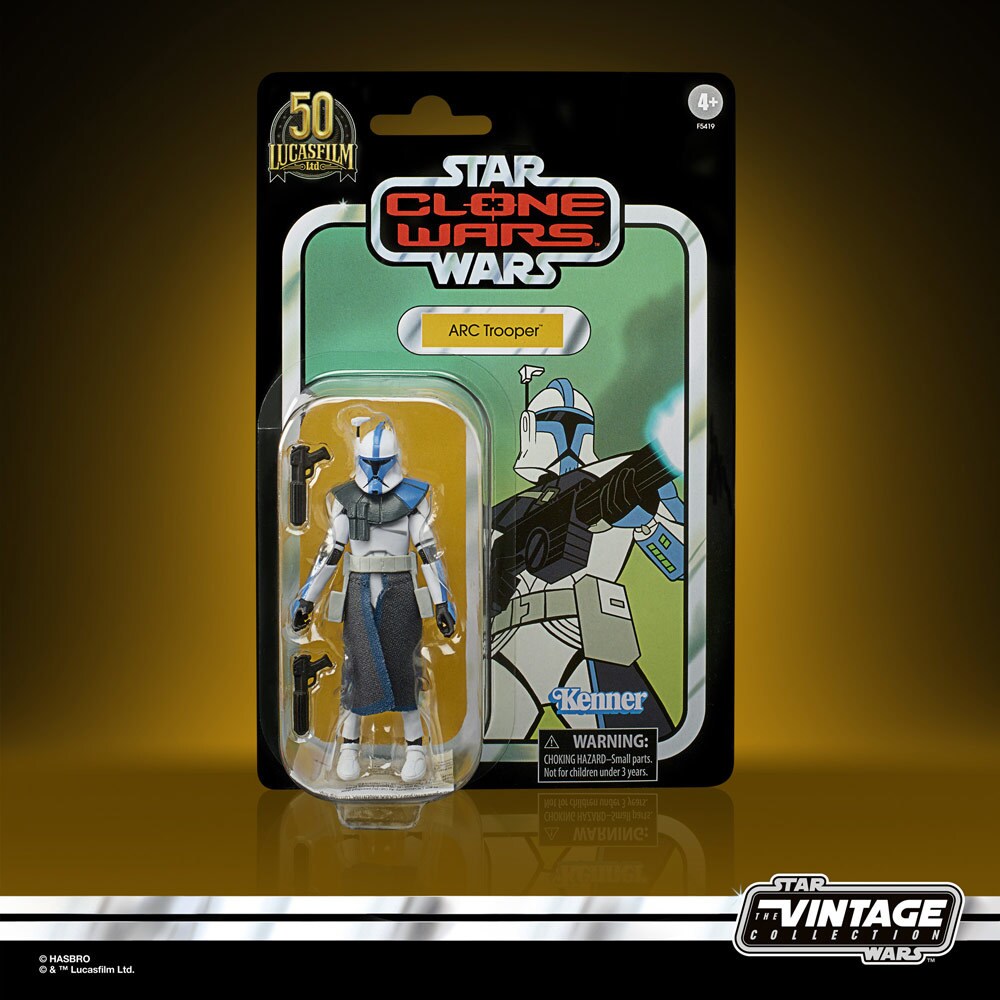 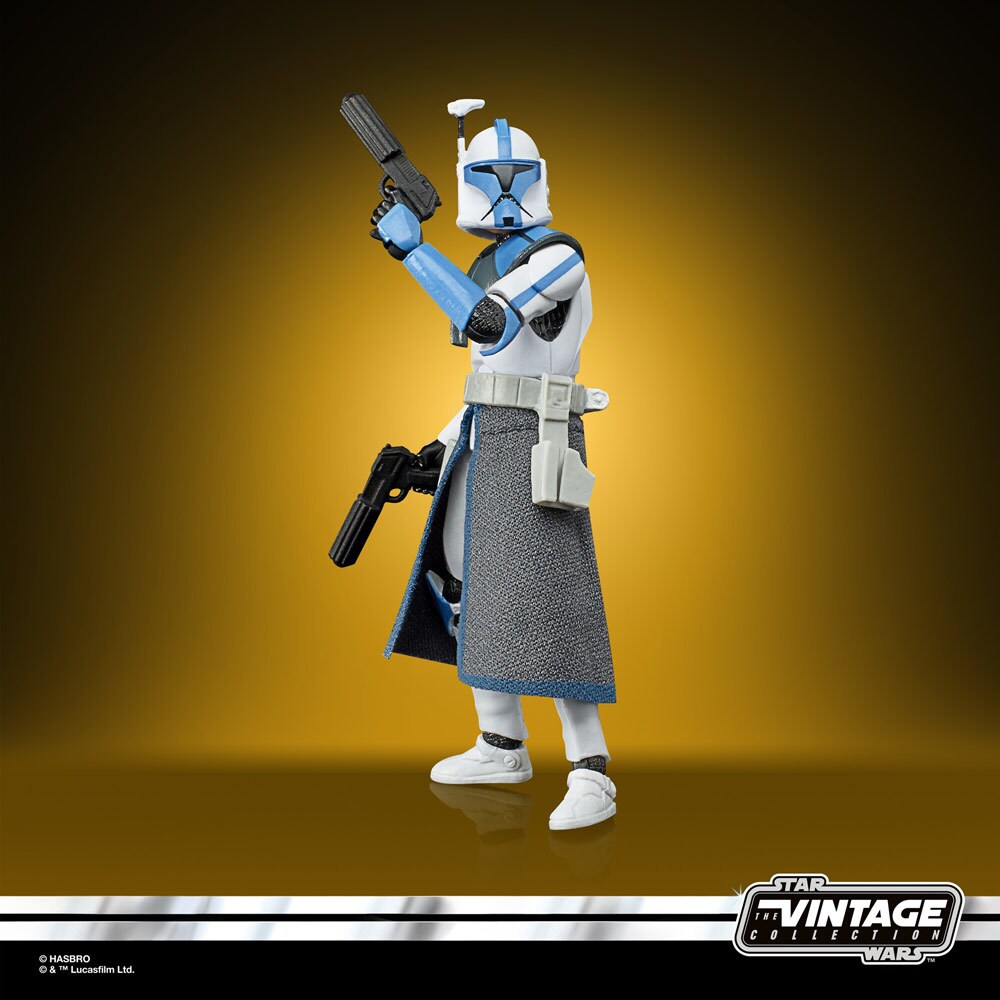 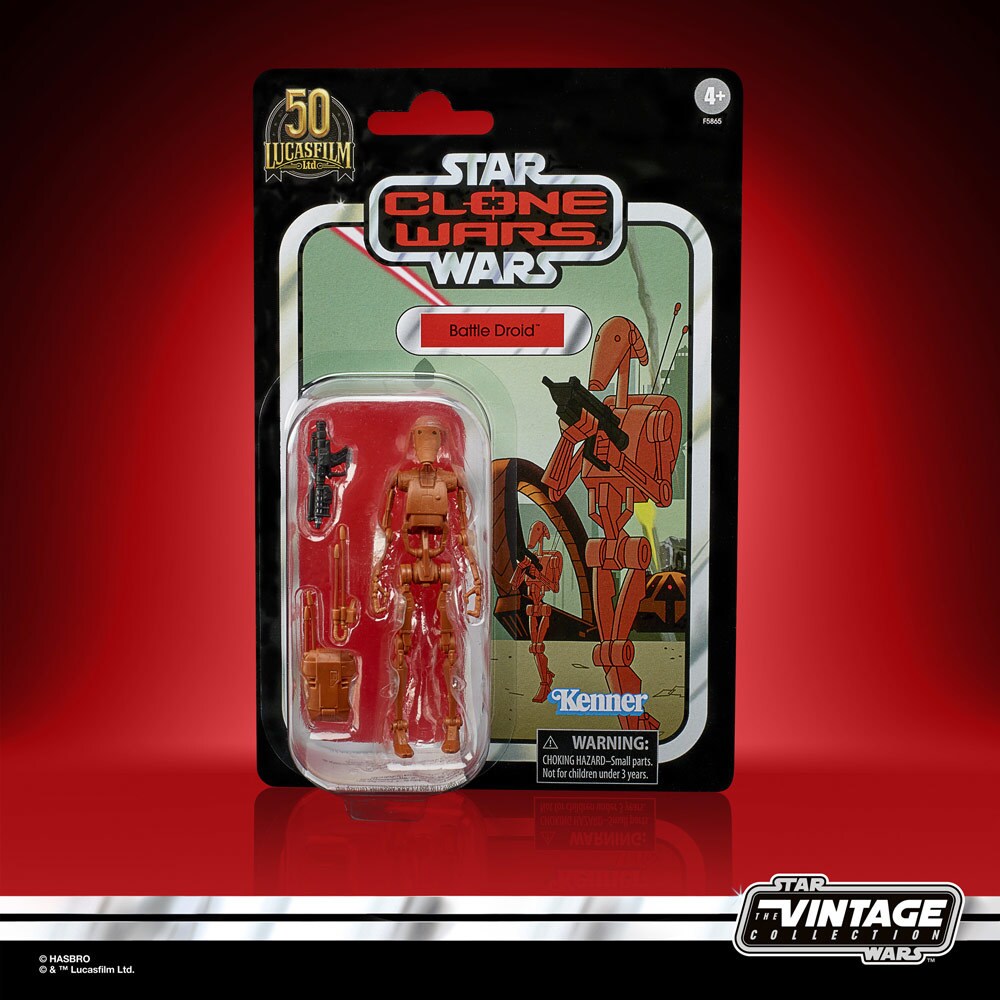 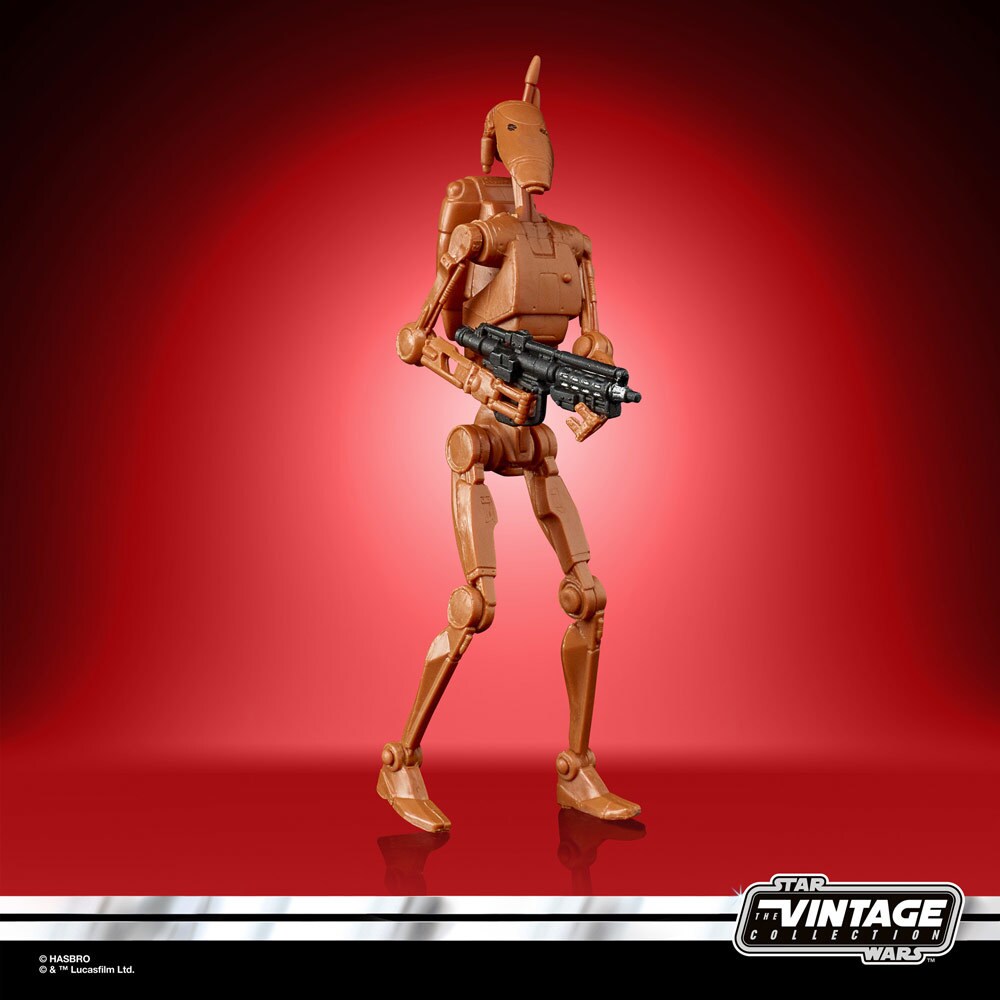