The hunt begins when pre-orders launch on select items tomorrow.

Get your tracking fobs ready.

Disney and Lucasfilm today launched “Bring Home the Bounty,” a global consumer products, games, and publishing campaign that will debut new Star Wars toys, collectibles, books, apparel, and more each week through the end of the year. Every Tuesday from now through December 28, you can expect reveals of new items inspired by everything from The Book of Boba Fett, premiering exclusively on Disney+ December 29, and The Mandalorian to classics like the Skywalker saga films, animated series including Star Wars: The Bad Batch and Star Wars: Visions, and much more.

"With the Lucasfilm 50th anniversary coming to a close this year, we wanted to find a way to celebrate all of our beloved characters and stories from the classic to the new and everything in-between” said Paul Southern, Senior Vice President, Franchise & Licensing, Lucasfilm. “There will be something to excite every Star Wars fan this year with such a wide assortment of items to enjoy and engage with, whether fans are adding to their own collections or scouring for the perfect gift.”

StarWars.com is excited to highlight a few of our favorite products unveiled today, which you can find below! Graffiti motifs of Grogu and Jibbitz charms of the Razor Crest and Mando's helmet make these shoes stand out. 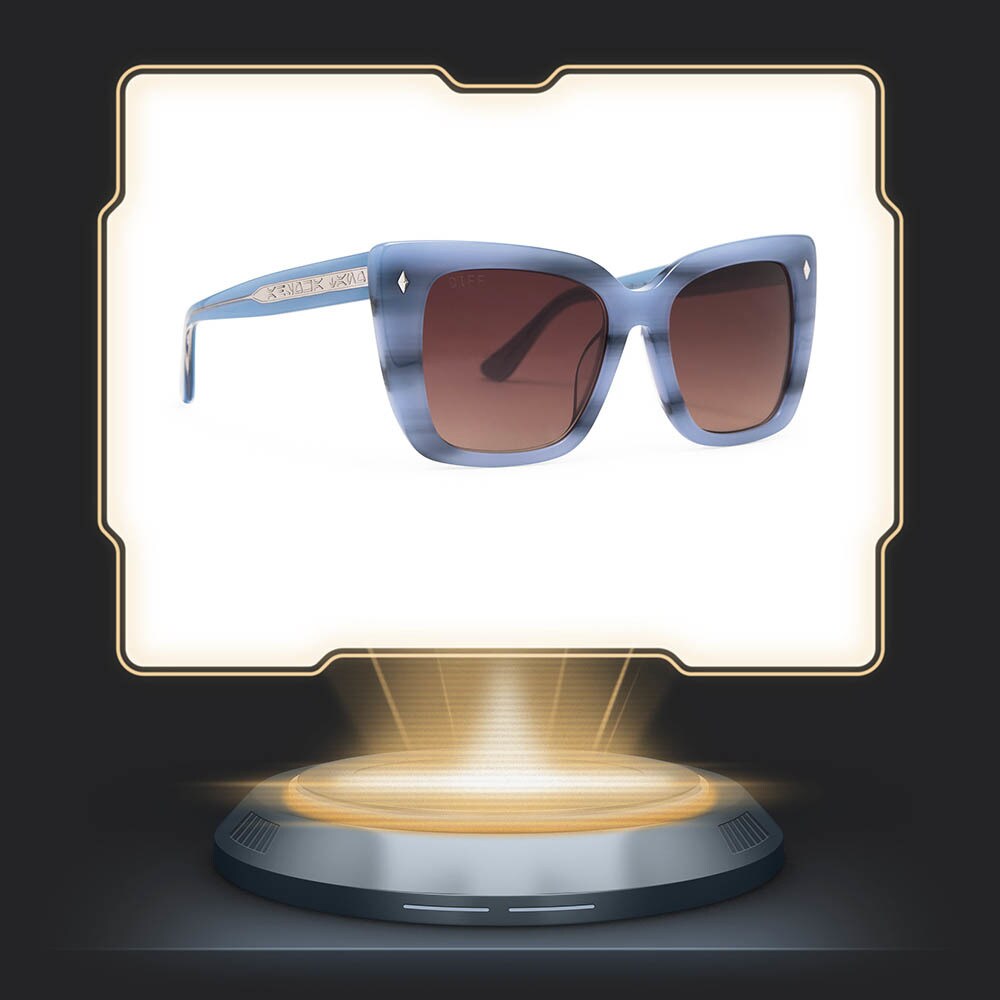 Ahsoka, Grogu, and the Mandalorian-Inspired Sunglasses from DIFF

Protect your eyes from the sun in style, with subtle nods to characters from The Mandalorian. 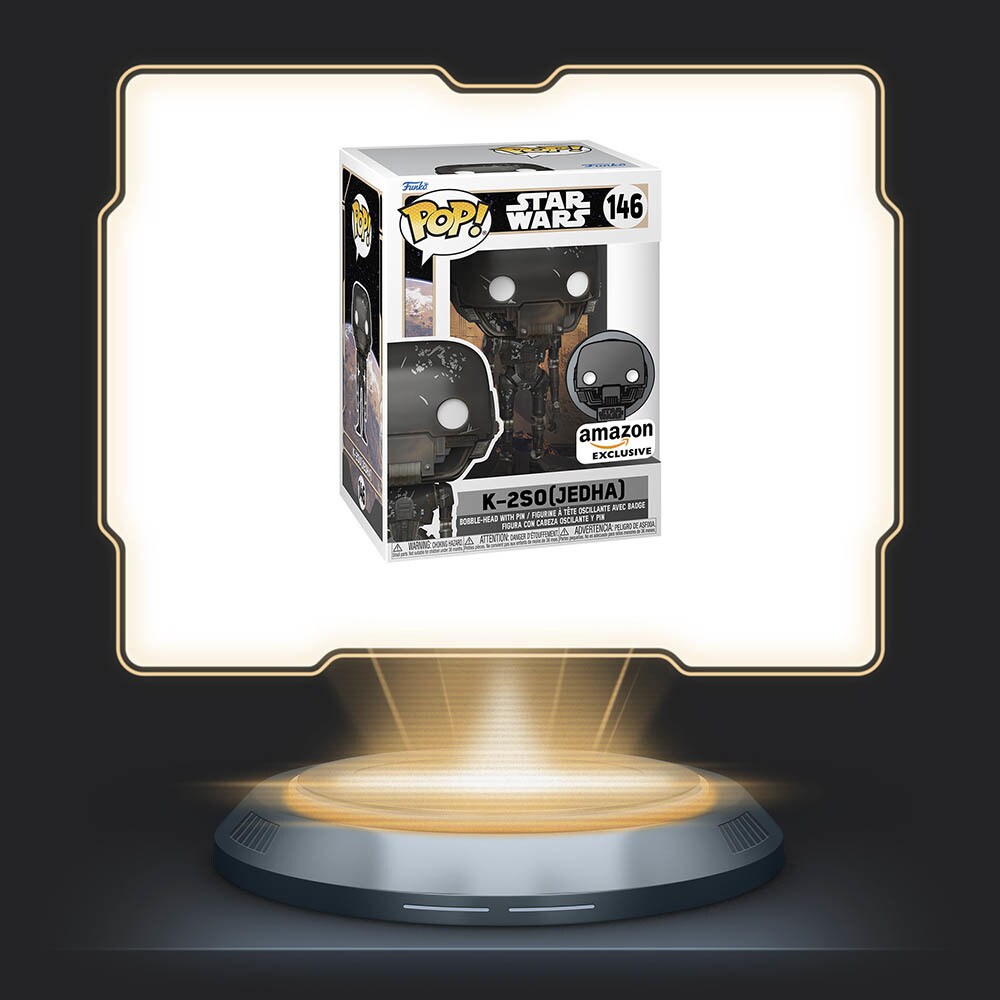 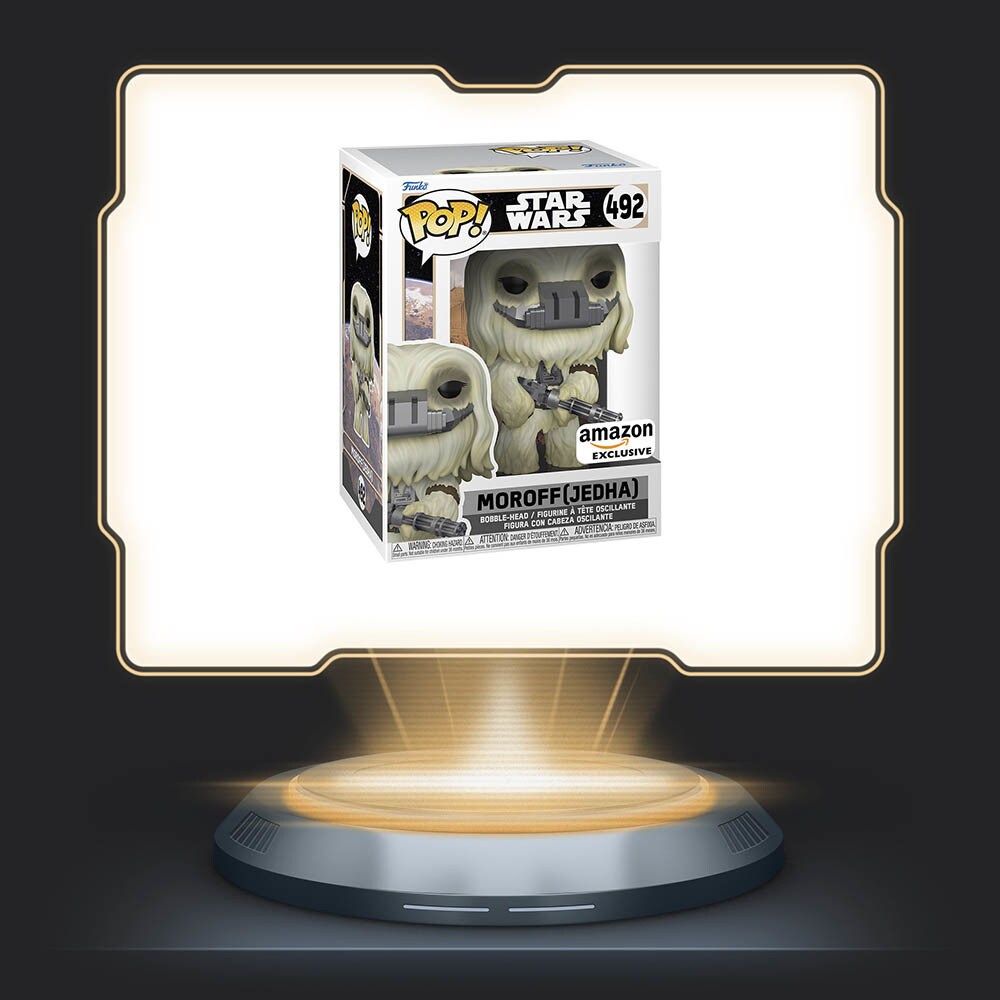 Available exclusively at Amazon, these Funko Pops! celebrate the fierce rebels from Rogue One: A Star Wars Story. The Mandalorian looks like he'd fit right into the collection of 3.75" Star Wars figures you had as a kid, and he's brought friends: Boba Fett, the Armorer, Bo-Katan, a Death Trooper, and Ahsoka Tano. 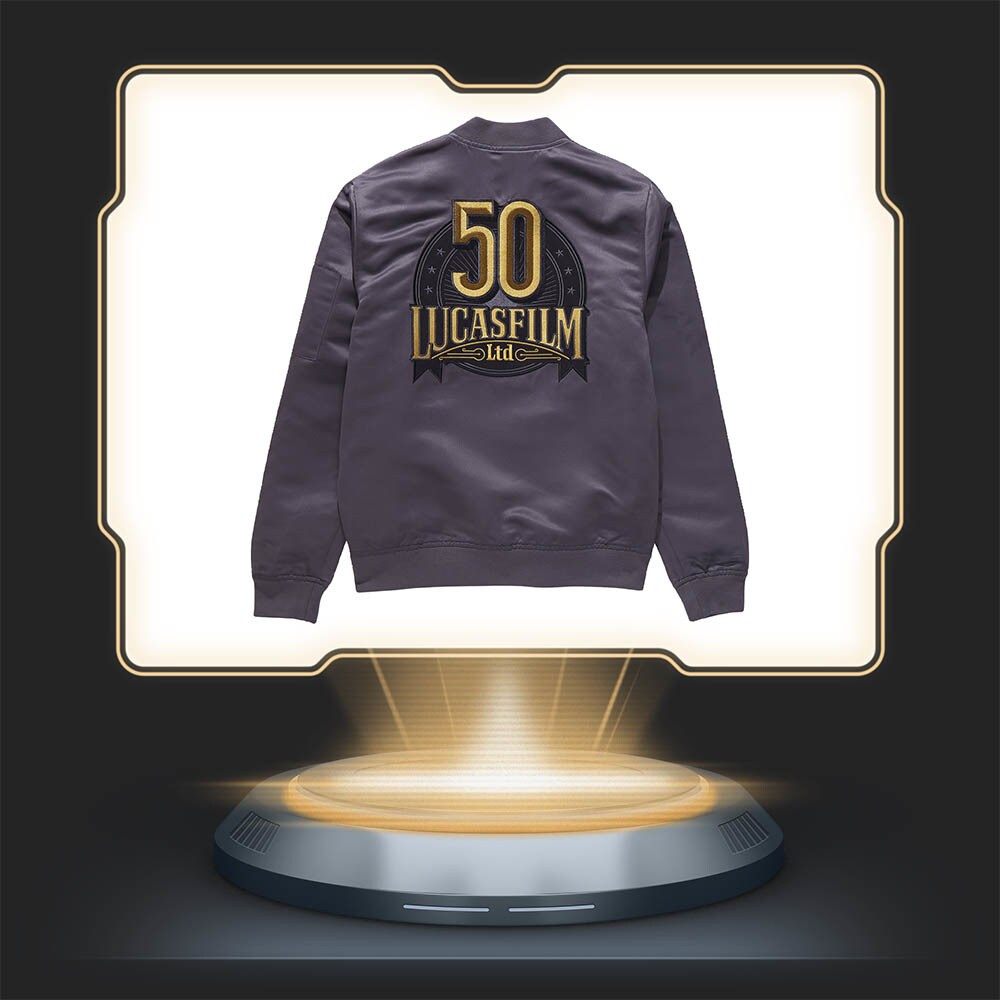 Celebrate the company milestone, 50 years of epic storytelling that changed the face of pop culture.

Look for new products and content, from licensees like Hasbro, The LEGO Group, Funko, Mattel and many more, to be revealed each Tuesday at 6 a.m. PT / 9 a.m. ET, with select pre-orders starting Wednesdays at 10 a.m. PT / 1 p.m. ET. Products can be found at top retailers globally, including shopDisney.com.

And this week only, watch out for a Jawa sandcrawler on the streets of New York City and Los Angeles as UPS vehicles on select delivery routes will be outfitted to resemble the huge treaded fortresses used by the Tatooine scavengers. Play along and enter the Star Wars Spot the Sandcrawler Sweepstakes on the Disney Products Instagram page for a chance to win Star Wars prize packs from shopDisney.com. See official rules and learn more at StarWarsSpotTheSandcrawlerSweepstakes.com*.

*NO PURCHASE NECESSARY. Enter Sweepstakes between 10/12/21 at 6:00 AM PT and 10/16/21 at 11:59 PM PT. Open to legal residents of the 50 U.S. & D.C., who are 18+ at time of entry. Limit 1 entry per person. See Official Rules for full details on how to enter, eligibility requirements, odds of winning, prize descriptions and limitations. Void where prohibited.