The accomplished writer talks about the past and the future of Star Wars comics.

Dooku’s lightsaber flashes then sparks as it strikes Yoda’s green blade. There’s another dazzling light display, however, as the blade in Dooku’s hand radiates a blinding…blue? Padawans eagerly crowd around heroic Masters Dooku and Yoda, eager to catch a glimpse of their dueling demonstration at the Jedi Temple.

This is a scene from Count Dooku’s rarely seen past that you’ll only find in the Star Wars: Age of Republic series written by Jody Houser, who is a master at revealing the histories of some of your favorite Star Wars characters in the pages of Marvel Comics.

With her mind set firmly in the Republic era of Star Wars -- the writer re-watched the prequels, most of Star Wars: The Clone Wars, and read massive amounts of Marvel comics starring the characters in preparation -- Houser began to tell the stories of those now iconic characters from their own certain points of view. From Qui-Gon Jinn questioning his path as a Jedi, to Anakin Skywalker struggling with the brutalities of war, to General Grievous facing his past in the depths of a Jedi temple, each issue left readers wanting to spend even more time with the characters as new insights about their own innermost thoughts and challenges were revealed. 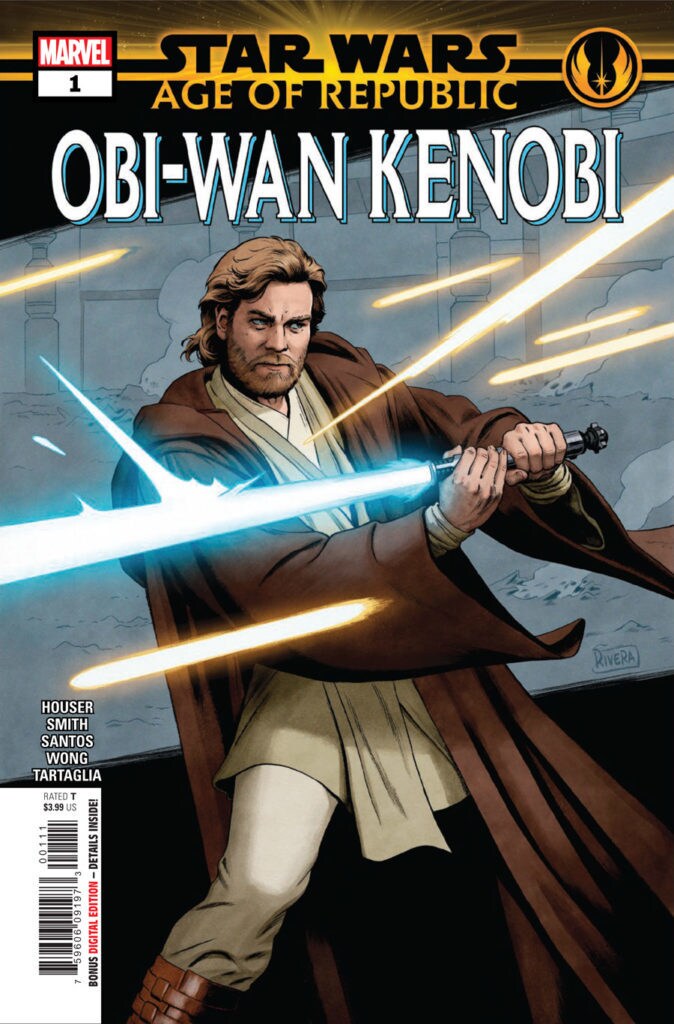 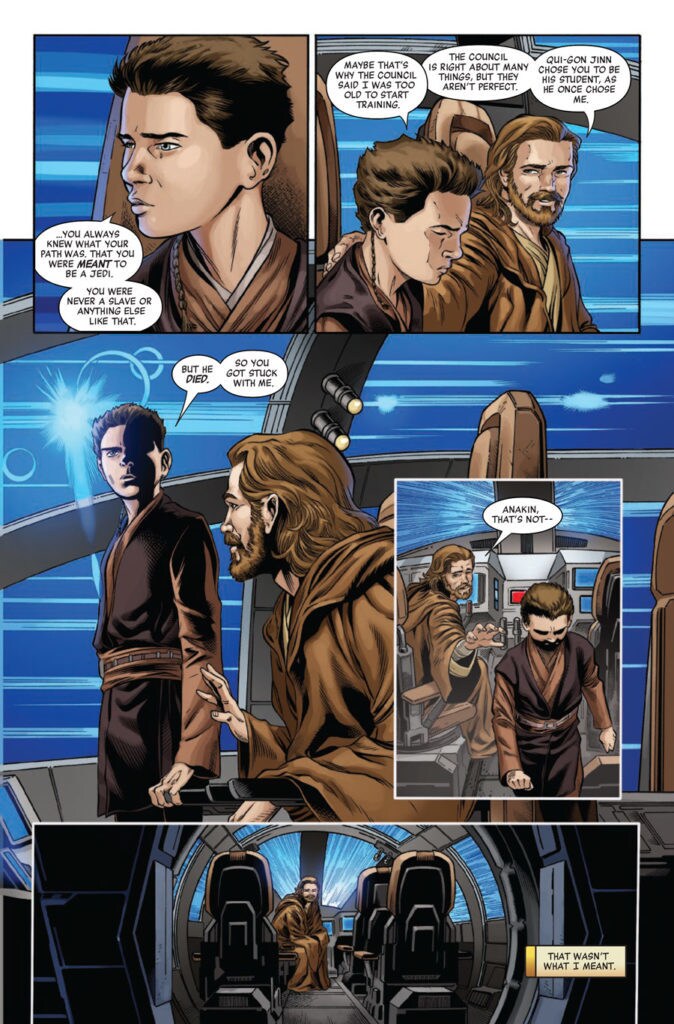 “I think writing an Obi-Wan who was unsure of himself was probably the most surprising,” Houser reveals. “He's the first Jedi Master we ever met, and it's hard not to think of him as that wise old man leading us into a bigger world.”

Padmé Amidala is another Star Wars character in particular that she has strong feelings about. “I see her having watched the Republic she worked and fought her whole life for fall so easily, knowing that this was the galaxy she was bringing children into, as the actual heartbreak,” she reflects. “Anakin and everything he did was a symptom of the larger problem.” 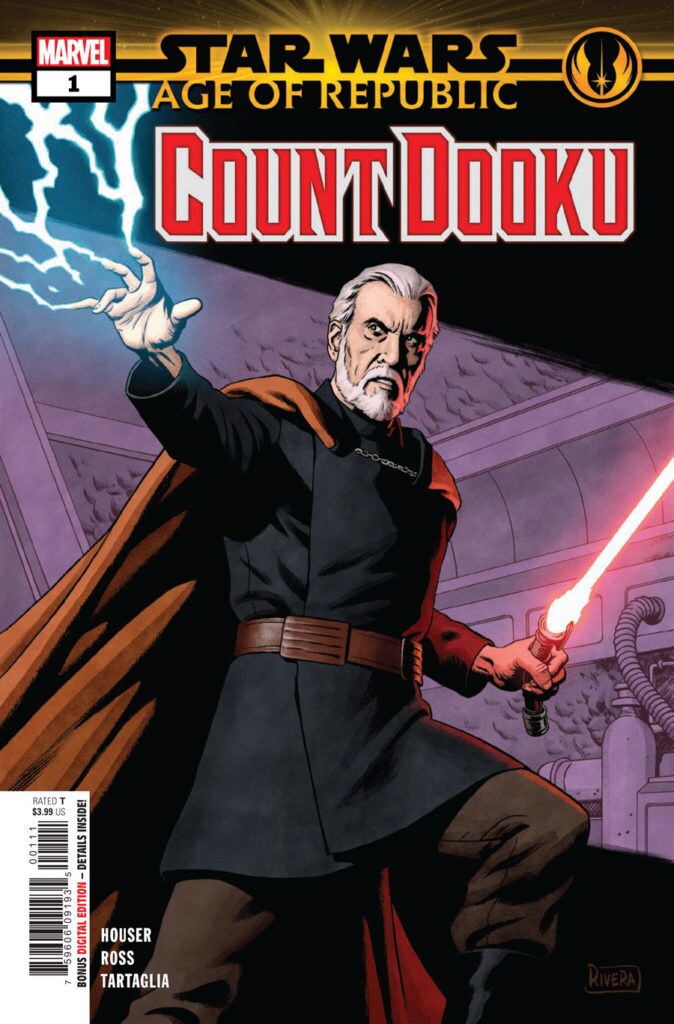 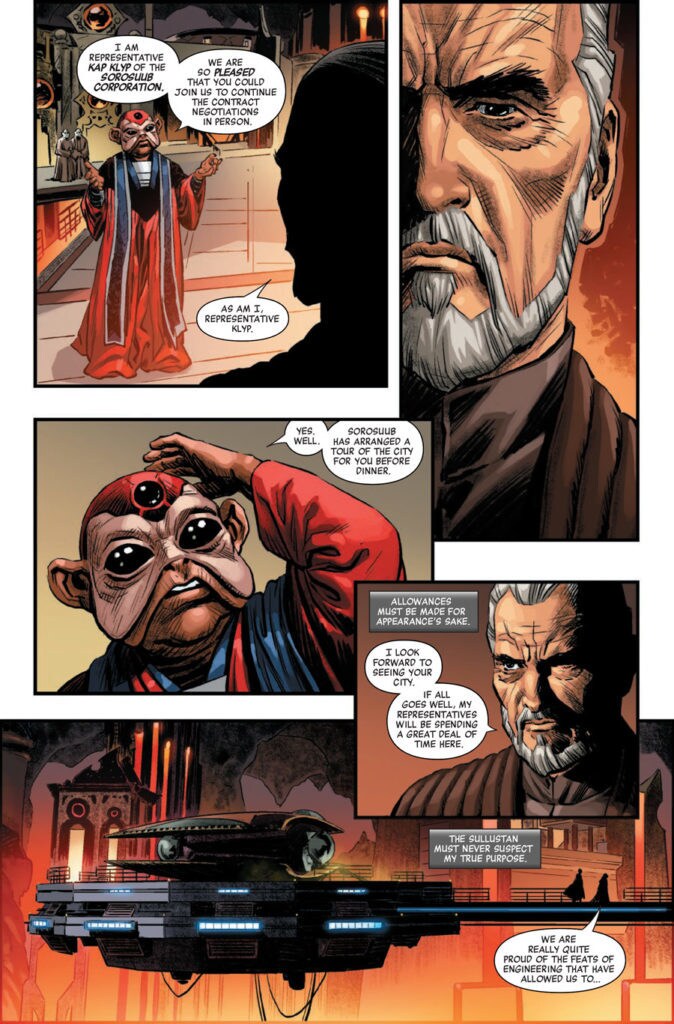 Of course, the villains of Star Wars are just as compelling as the heroes. Count Dooku remains an enigmatic character -- perhaps we’ll get to know him better in the audiobook Dooku: Jedi Lost from writer Cavan Scott -- and his Age of Republic story is probably the most up close and personal fans of the prequels have been with the former Jedi thus far.

“I think the most fascinating thing about Dooku is how far into his fall he still held the Jedi's trust,” Houser tells us. “Whether that implies a duality to him or a fatal flaw of the Jedi (or both) was what I really wanted to examine in his story.”

Thanks to her contributions to the galaxy far, far away with the Age of Republic comics, she says, watching the prequel films again has been an entirely new experience. “I've watched Episode I and Episode II with friends since I wrote the issues, and I have to be careful not to say ‘I wrote them/that scene/explained that’ every five minutes.” 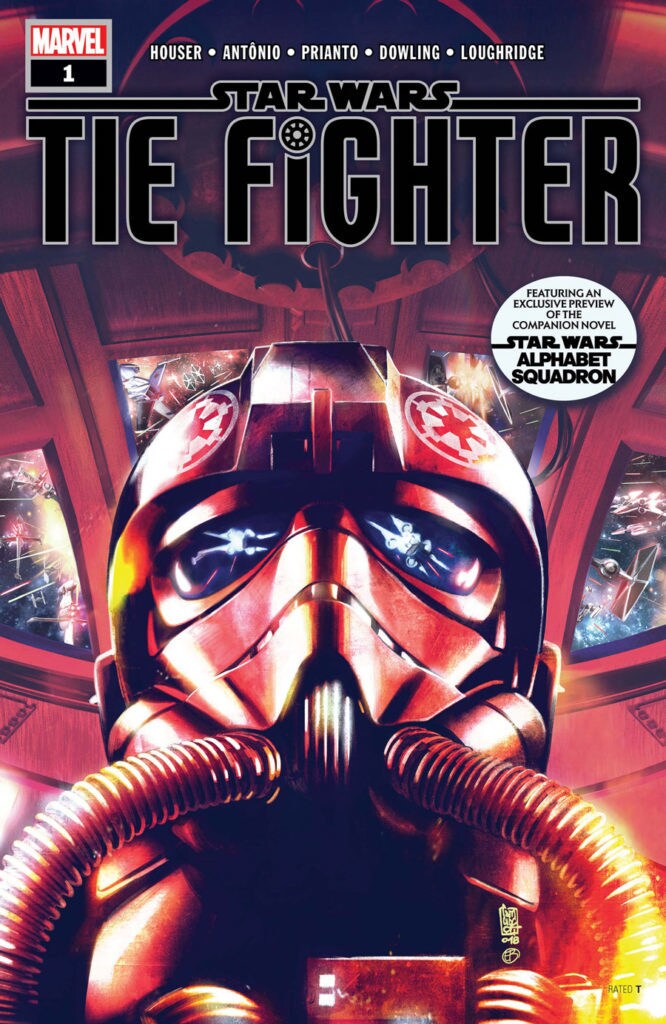 As for Houser’s current comic project, the five-issue series Star Wars: TIE Fighter, she shifted her focus to a new era for her Star Wars work. “[TIE Fighter] is concurrent with Return of the Jedi, so having such huge existing set pieces to build the story and timeline around made it easier.”

A tie-in series to the upcoming novel Alphabet Squadron, a new book by author Alexander Freed which launches a trilogy focusing on the pilots of the Empire, StarWars.com couldn’t resist asking where TIE Fighter might take Shadow Wing. “There will be a familiar face among them,” Houser teases.