Star Wars fans share a special bond. It's one reason why attending an event like Star Wars Celebration is so special. When you're around other fans, you don't have to explain yourself when you use a Jedi-esque hand wave to "open" an automatic door. People know what you're doing. In fact, someone else is probably performing the same move. Everyone around you understands the language of Star Wars. You should always be yourself and let your fandom flag fly, but it can be easier when you're in the company of like-minded folks. These are nine things only Star Wars fans will understand.

1. Getting misty-eyed at the "Force Theme."

John Williams' "Force Theme," also known as Obi-Wan Kenobi's theme, is a powerful piece of music threaded throughout the Star Wars films and animated series. It carries a certain weight and emotion in just about any context. Sometimes this music can hit your heart like a bullet and make you cry, even when it pops up on your playlist in between classic rock and pop songs. We all having feelings about Star Wars, we all get it.

2. The use of the word wizard as an adjective.

A wizard isn't only a person who has magic powers. Nope. It's an adjective that you can use instead of the word "awesome." Kitster knows what's up and so do Star Wars fans.

3. The significance of "I have a bad feeling about this."

Anytime a character utters the line "I have a bad feeling about this" in Star Wars, it has negative consequences. Even if you think something terrible is about to happen, never ever speak those words.

The little voice inside your head helping you decide what to do about important topics like whether or not to move for a new job or which sort of toppings to get on your hamburger isn't out of the ordinary. It could be a helpful Force ghost. 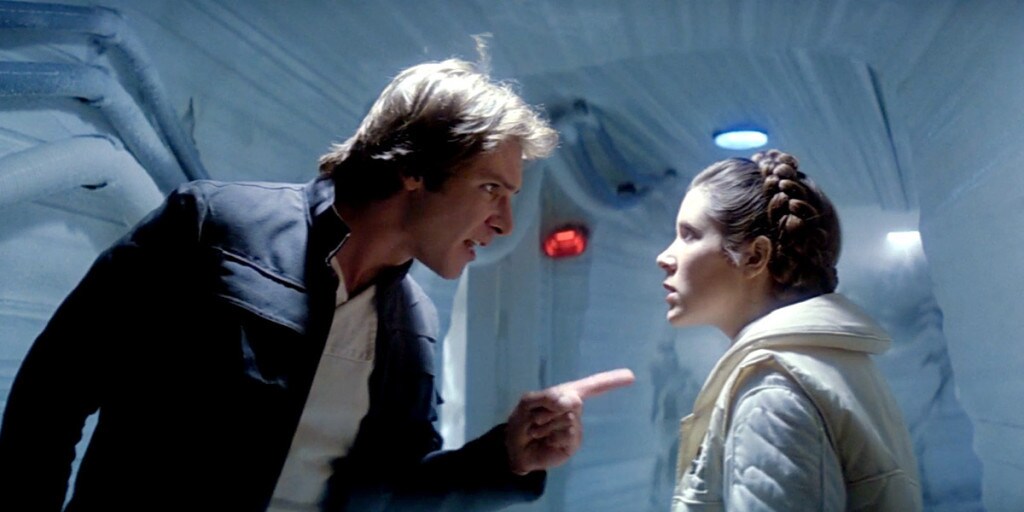 5. Not your average insult. 6. Trays can be really useful.

Trays come in handy for carrying stuff like snacks and drinks, but they can have a greater purpose. If you look at them from Hera's point of view, trays can be wielded like weapons.

7. Letting the Force guide you.

Fate. Heh! Destiny. Heh! These aren't what steer you through life's many journeys. It's the Force that surrounds and binds us all.

9. Hope can take down an Empire.

Whatever your version of the Empire is, you can combat it with determination and hope. Star Wars fans know keeping hope alive can change the course

What would you add to the list? Tell us in the comments.