6 Great Quotes About the Force

The mystical energy field gives Jedi their power -- and has also inspired some classic lines.

"It's an energy field created by all living things. It surrounds us and penetrates us; it binds the galaxy together." Obi-Wan Kenobi introduced Luke Skywalker and most of us to the Force for the first time in Star Wars: A New Hope. If you're like me, you immediately imagined yourself as Force-sensitive and tried to use mind tricks on your loved ones. (It's not exactly what a Jedi would do, but it was fun.) But, the Force isn't a laughing matter. Many characters, Jedi and otherwise, have shared wisdom about the Force over the years from The Clone Wars to The Force Awakens. Here are six of our favorite quotes on the subject! 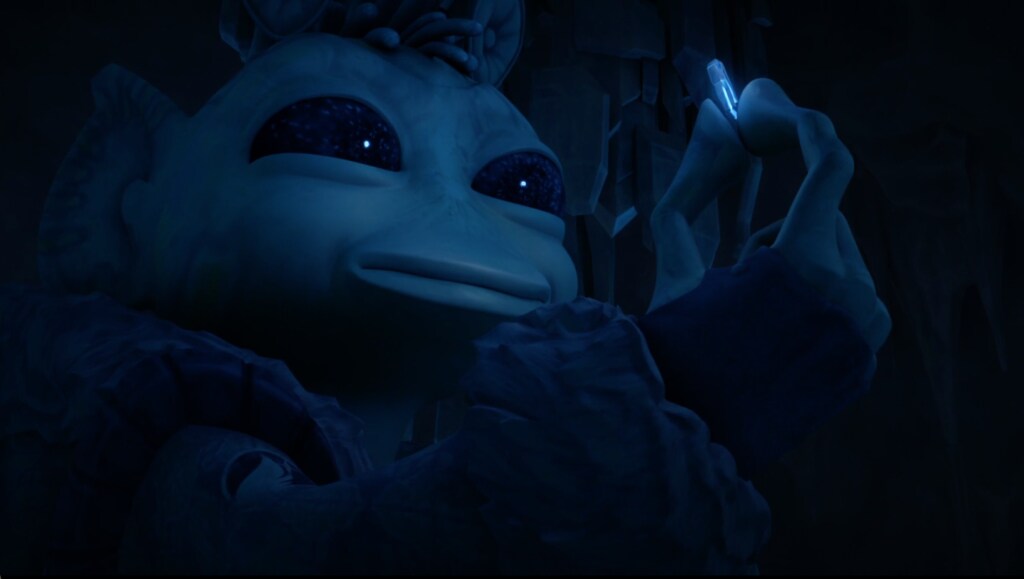 When the Padawan Ganodi was struggling to find her kyber crystal in the caves on Ilum in The Clone Wars, she called upon the Force to calm her frustrations. When Force users center themselves and succumb to the direction of the energy field, they can find what they're looking for -- in this case, it was literal. This quote reminds me that using the Force is like trusting your instincts.

Luke had problems following Yoda's guidance in The Empire Strikes Back. He didn't fully put his faith in the Force and only saw limitations. When he didn't believe it was possible for anyone to lift his X-wing out of the swamps of Dagobah, Yoda schooled him. He showed Luke that having the Force on your side makes things like size and strength inconsequential.

Maz admits she's no Jedi, but the pirate is knowledgeable about the Force. That probably has something to do with the fact that she's Force-sensitive. She explained the Force to Rey in The Force Awakens and made it sound like a loyal friend that has always been by Rey's side. I like to imagine the constant presence guiding Rey throughout her lonely days on Jakku. 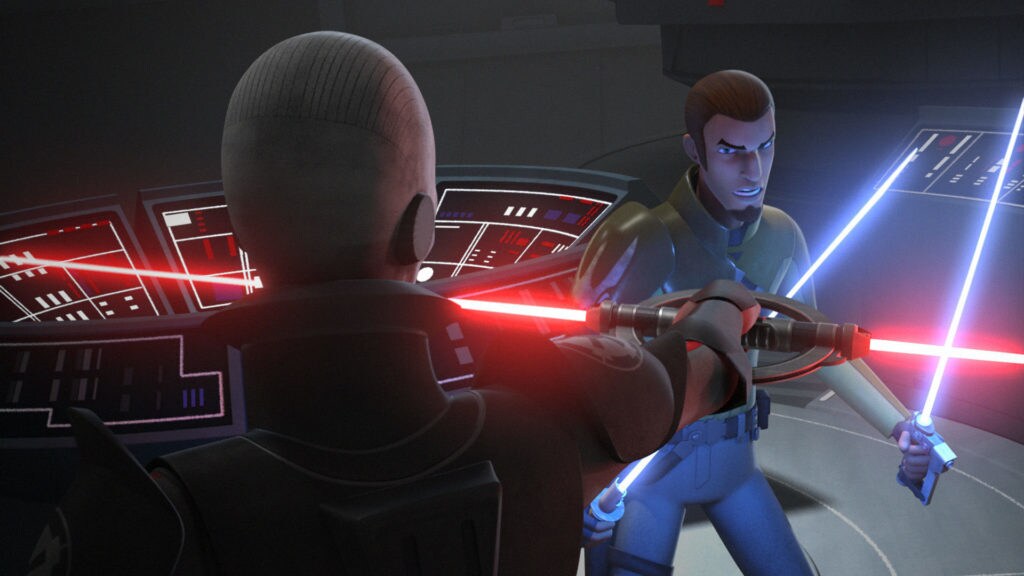 4. "Now I know there is something strong than fear -- far stronger. The Force." - Kanan Jarrus

Giving in to fear and anger is all too easy; it's one reason why the dark side is such a dangerous temptation for Force users. However, fear is weak compared to the Force. Kanan realized this in Star Wars Rebels when he fought the Grand Inquisitor. The Imperial enemy tried to use fear as a tactic against Kanan, but once the former Jedi realized the Force could overcome anything, he was unstoppable.

Those who saw the Jedi defeated during the Clone Wars likely have a harder time believing in the effectiveness of the Force, and I think Grand Moff Tarkin was in that camp by the time A New Hope rolled around. He doubted Darth Vader's instincts about Obi-Wan still being alive, and Vader had to point out the value and reach of the Force to him.

Han Solo didn't always buy into the Force and everything it meant, but that changed after his life took a turn with a gig to bring two strangers to Alderaan. Even if he didn't have a full grasp on the ins and outs of using the energy field, he knew enough to school Finn about how the Force didn't work.

Which quotes about the Force are your go-tos? Share them in the comments below!