Star Wars Inside Intel: Religions of the Force

Explore various interpretations and uses of the energy field "that binds the galaxy together."

Star Wars Inside Intel is a StarWars.com feature where Lucasfilm Story Group member Emily Shkoukani, whose job is to know as much about a galaxy far, far away as possible, explores obscure facts about Star Wars lore and continuity. In this installment, Emily explores the various religions of the Force…

When Star Wars: A New Hope premiered in 1977, audiences likely anticipated the starships and fantasy settings. But “the Force” was an unforeseen concept. Old Ben Kenobi explained the Force best when he said, “It’s an energy field created by all living things. It surrounds us and penetrates us; it binds the galaxy together.” What often goes unexplained, however, is that even after all these decades of storytelling, there are religions of the Force.

Religions of the Force are dogmas that are devoted to the Force. The most common examples of Force religions are the Jedi and the Sith, where the Jedi follow the light side of the Force and the Sith follow the dark side. The two are antithetical, hence their long history of being enemies. It’s essential to understand, though, that just because someone is aligned to the light does not automatically mean they’re a Jedi, and just because someone is aligned to the dark does not automatically mean they’re a Sith. There is an abundance of other Force religions in the Star Wars galaxy, both for Force users and non-Force users, and some are even irreligious.

As stated previously, religions often came with their own linguistics regarding “the Force.” The Nightsisters referred to their use of the Force as “magick” and used it to produce spells and incantations that allowed them to resurrect the dead, terraform surroundings, and obscure themselves to be invisible. They drew on the dark side to achieve such abilities. The Zeffo called the Force the “Life Wind” and let its will guide them as they built extravagant temples and tombs that were abundant in puzzles to keep their precious secrets and relics. Originally the Zeffo drew on the light side as they prospered in the galaxy but eventually succumbed to the temptations of the dark side, which ultimately led to their extinction. 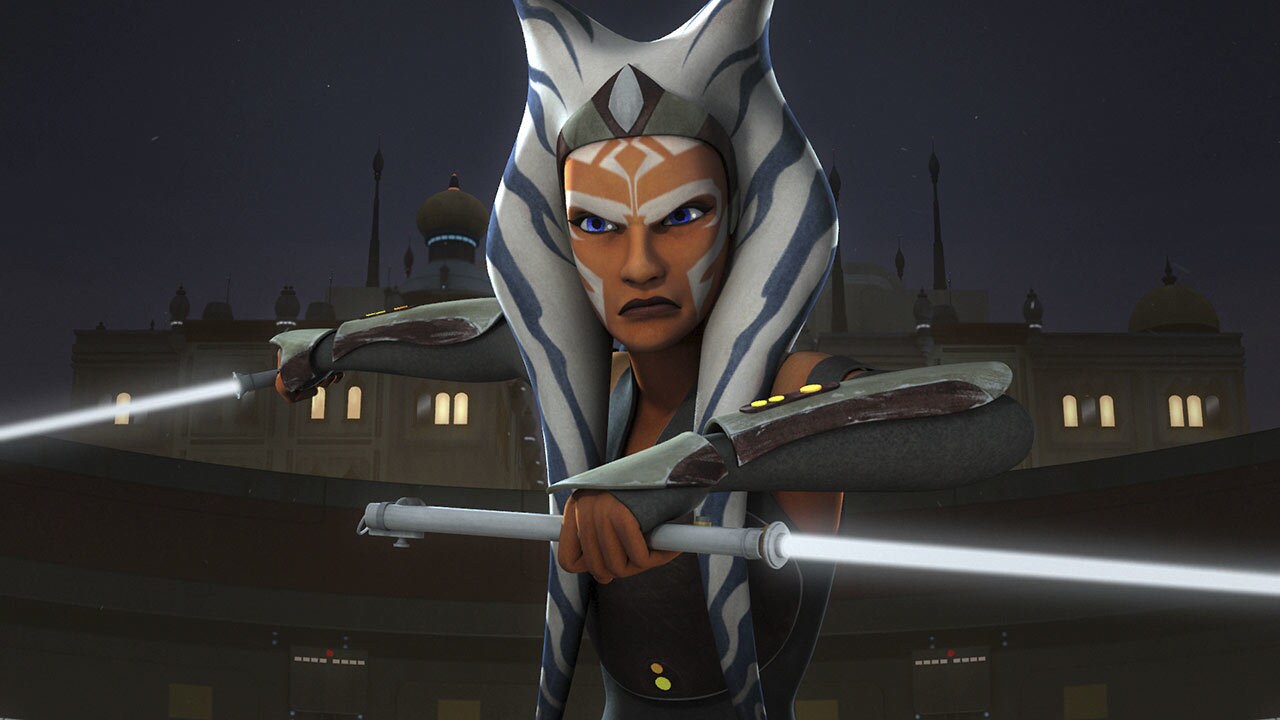 And then there are irreligious Force users that did not follow any dogma. Ahsoka Tano’s journey as a Force user best exemplifies this. While she was raised in the Jedi Order and upheld its beliefs for much of her young life, she lost faith in the religion after the Order wrongfully accused her of a horrific crime. Although the mistake was later rectified, Ahsoka’s decision was made and she left the Order. But of course, this did not make her any less of a Force user; that was something she innately possessed. Instead, it was now up to her to do with the Force as she saw fit, forging her own path rather than following the Jedi Order’s code (although because she was raised a Jedi, their practices still greatly influenced her).

Where Ahsoka was aligned to the light side of the Force but followed no religion, Kylo Ren was aligned to the dark side of the Force and followed no religion. Kylo’s journey started similarly to Ahsoka’s, where he was raised to be a Jedi until he was manipulated into turning to the dark side. Kylo also forged his own path with the Force, uninfluenced by the Sith’s “Rule of Two” and other dogmatic decrees.

Devotion to the Force was not exclusive to Force users, though. There were religions that were made up of people incapable of using the mystical energy that bound the galaxy together, yet they still believed in and preached its power. Both the Guardians of the Whills and Disciples of the Whills were examples of these types of religions. The Guardians of the Whills were people who believed in the Force and attempted to sense its will, despite not necessarily being able to use it (like a Jedi). Chirrut Îmwe was a Guardian of the Whills who was devoted to protecting holy sites such as Jedha’s Temple of the Kyber through the Force around him. While Chirrut was dedicated to the Force, he was incapable of using the Force, which was what separated him from Force users. In contrast to the Guardians, the Disciples of the Whills simply listened to what they believed to be the Force’s will but did not act on it.

As the Jedi would say, “May the Force be with you.”

the force dark side Star Wars Inside Intel light side