What is Operation: Cinder?

If you saw the Season 2 episode of The Mandalorian, “Chapter 15: The Believer,” you might recall mention of something called Operation: Cinder. While it’s something that quite clearly had an impact on Migs Mayfeld, it’s possible you may not have known just what Operation: Cinder was (except that it was obviously very, very bad!).

Well, have no fear. StarWars.com is here to delve a little deeper into Operation: Cinder and some of the stories behind and around it. 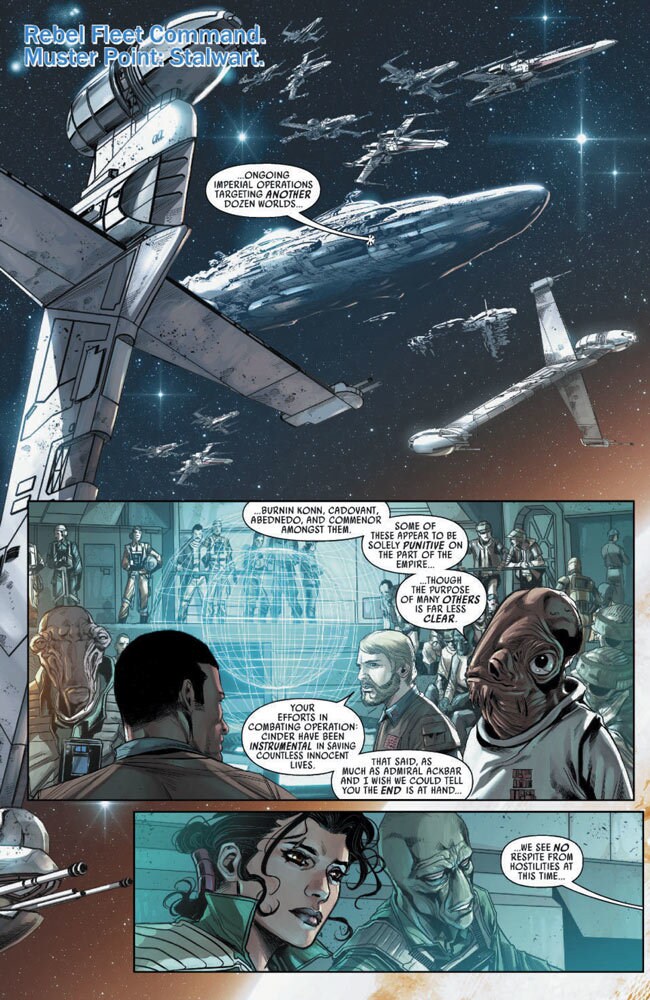 Operation: Cinder first appeared in the Marvel Comic Star Wars: Shattered Empire by Greg Rucka and Marco Checchetto. The four issue limited series was a part of the Journey to The Force Awakens publishing program. The attack on Burnin Konn, which was called out in The Mandalorian by name, was first mentioned by Admiral Ackbar in the final issue of the series.

In the single player story of Battlefront II, gamers played through Operation: Cinder, first as Commander Iden Versio on Vardos and in a space battle above Naboo, then as Princess Leia Organa during the ground assault during the Battle of Theed. Leia, with the help of New Republic forces, triggered an ion pulse that took out everything from stormtroopers’ E-11 blasters to TIE fighters. That very ion pulse was later revealed in the novel Queen’s Shadow by E.K. Johnston to have been a source of political contention on Naboo between Queen Amidala and Captain Panaka.

For an in-the-trenches view of how people on both sides dealt with the trauma of Operation: Cinder, the Alphabet Squadron trilogy by Alexander Freed focuses on a specialized starfighter unit in New Republic Intelligence. 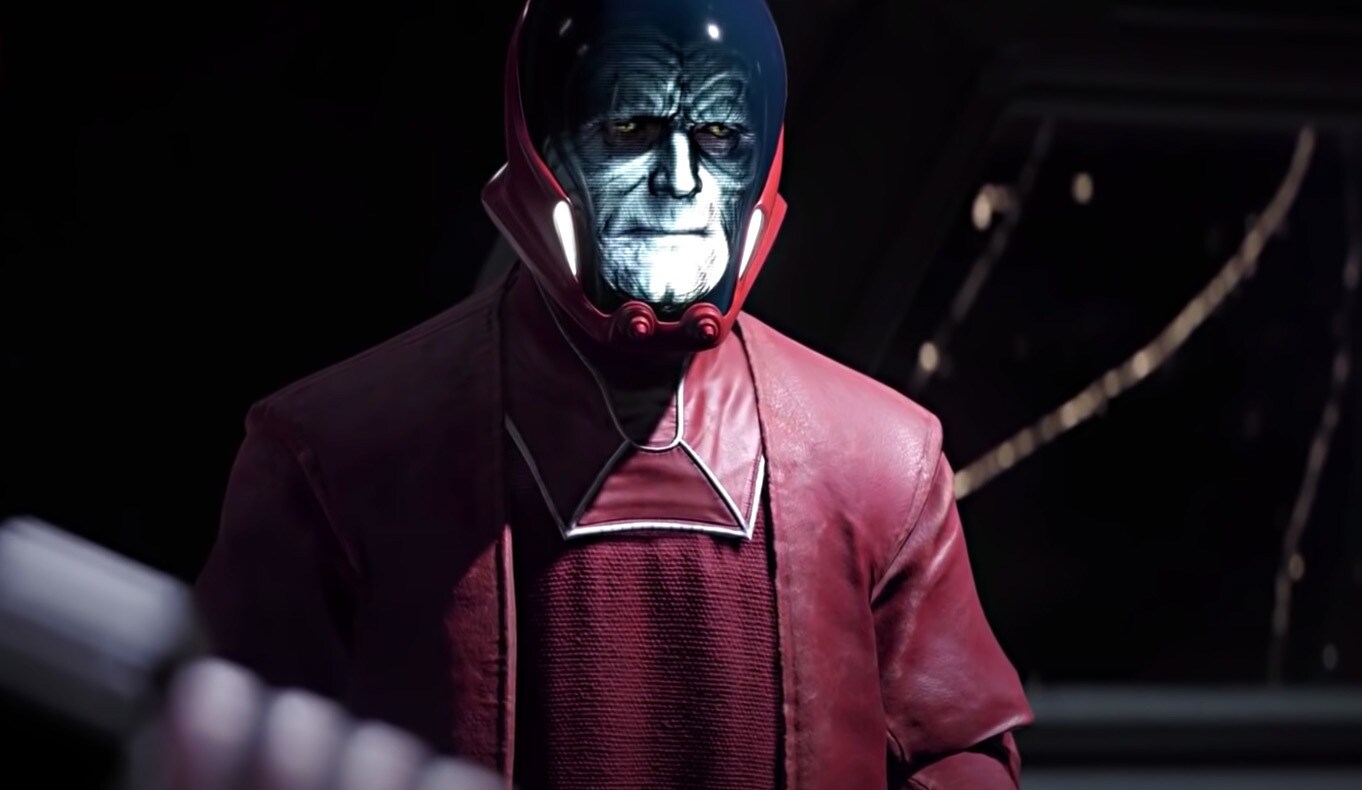 Operation: Cinder was, to put it bluntly, part of Emperor Palpatine’s evil contingency plan. In the event of the Emperor’s death, a series of red-robed messenger droids were to go out to designated members of the Empire and deliver his final orders. Those orders? To burn away the ideals of resistance, rebellion, and defiance through attacks that would scour a planet such as Palpatine’s own homeworld of Naboo. The logistics of Operation: Cinder involved using climate disruption arrays to alter the weather around the planet in order to create catastrophic storms that would wreak havoc on key inhabited worlds. These attacks were supplemented by the Imperial Fleet participating in orbital bombardments. TIE fighter groups such as the 204th Imperial Fighter Wing (also known as Shadow Wing) helped turned the planet of Nacronis into dust. 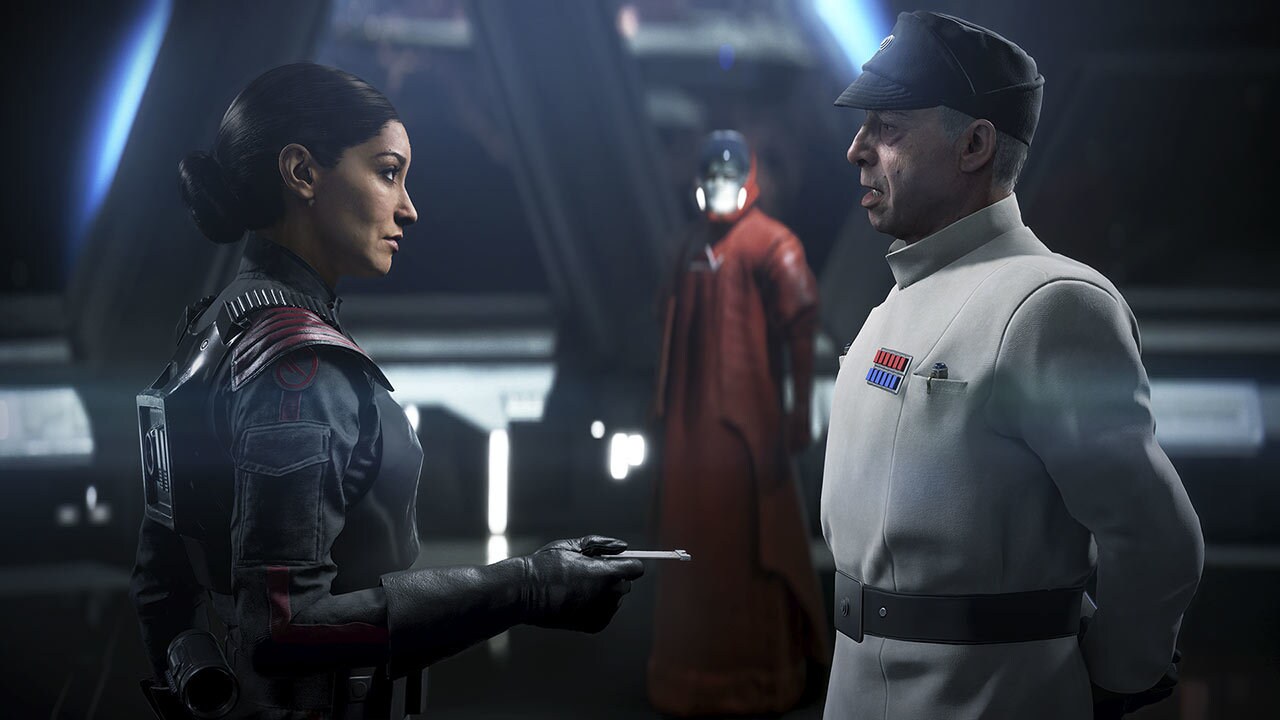 The idea behind the strikes was, according to Admiral Garrick Versio, a calculated campaign of fear to reclaim control. In other words: if the Empire showed they still had enough power, the people would abandon the New Republic.

In reality, Operation: Cinder was one part of the contingency plan of a petty man who believed the Empire did not deserve to survive without him.

Unfortunately, some Imperials got it into their minds to conduct a second operation. In the final year of the war between the freshly dubbed New Republic and the Galactic Empire, Colonel Soran Keize of Shadow Wing delivered an ultimatum to the planet of Fedovoi End: it would be rendered uninhabitable and the civilians could either declare their loyalty to the Empire or be destroyed along with it. 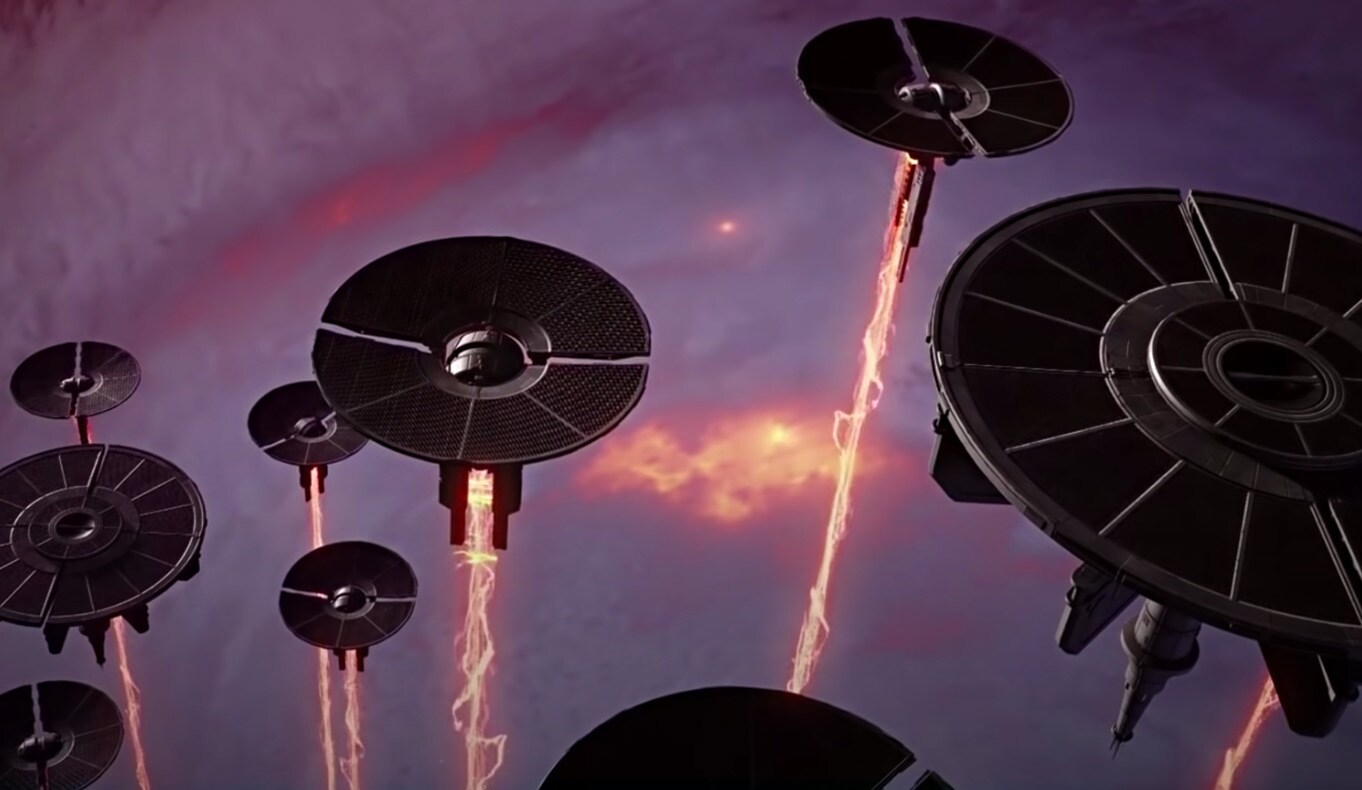 These attacks, while still planet destroying, seemed more directly aimed at bringing people back under the Empire’s rule than anything else. But the second Operation: Cinder was ultimately put on hold by Moff Randd in the lead up to the conflict on Jakku and did not have a body count anywhere close to the initial endeavor.

The complete list of planets included in the attack is still uncertain; the death toll and full scope of Operation: Cinder remains undocumented. What is known is that in addition to Naboo and Nacronis, the worlds of Commenor, Burnin Konn, Vardos, Candovant, Abednedo, and Senthrodys were all on the list of targets. Some of the planets were Imperial strongholds while the strategic value of the others wasn’t immediately obvious.

While some worlds, like Naboo, were able to avoid debilitating losses, others like Nacronis and Vardos weren’t so lucky. Thirty years later, during the time of the First Order, Vardos’ was still covered in atmospheric ash that had the appearance of snow. 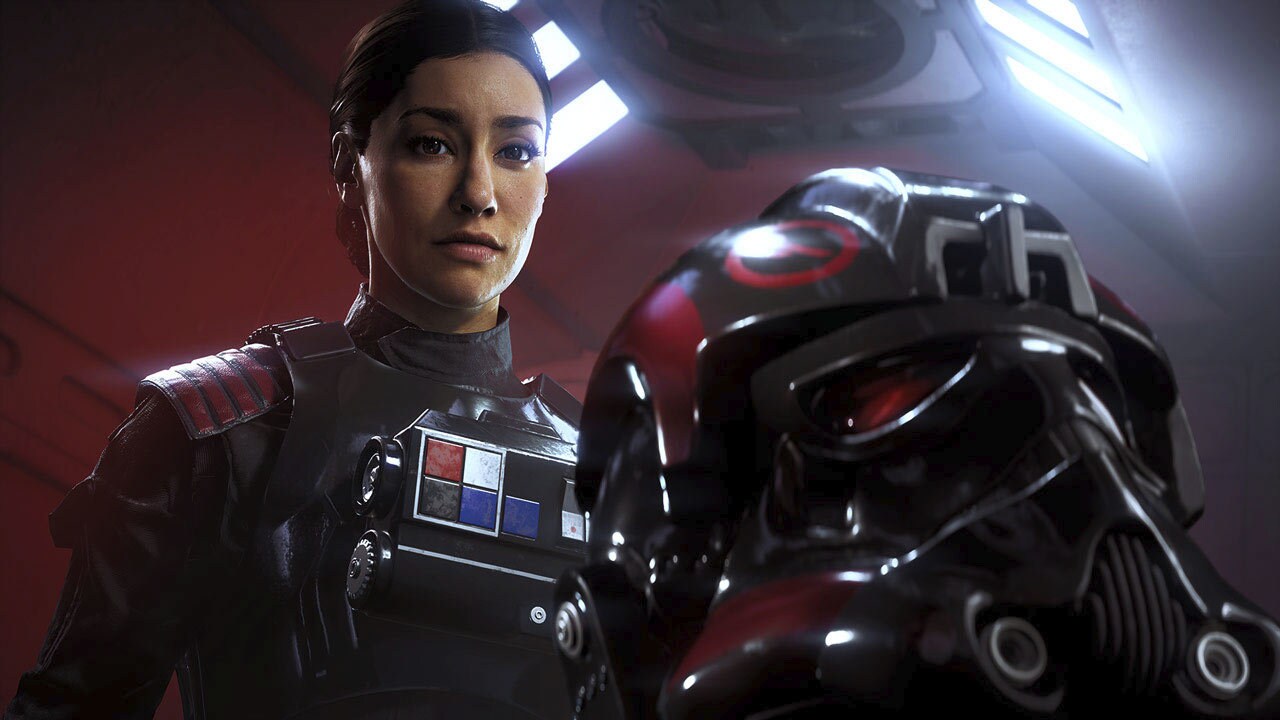 Operation: Cinder was also a wakeup call for many who still served in the Imperial military. The Battle of Endor triggered a wave of defections, but after Operation: Cinder many who had previously believed in the Empire’s ideals began to see the government’s actions as senseless slaughter without strategic gain. The defectors included the Vardos native Iden Versio and Agent Del Meeko of the Imperial Special Forces unit Inferno Squad, who eventually surrendered to the New Republic.

Other defecting Imperials temporarily ended up in an outpost called Traitor’s Remorse where they were debriefed and interviewed by the New Republic to determine their fate, like Lieutenant Yrica Quell, formerly of Shadow Wing and later of the New Republic’s Alphabet Squadron, who was initially deemed too dangerous to be turned loose.

As for where Operation: Cinder might appear in a Star Wars story next? Well, we’ll just have to wait and see…