See a key moment from the fallen warrior's past, plus get a first look at Empire Ascendant #1!

"He was training a new generation of Jedi. One boy, an apprentice, turned against him and destroyed it all."

Han Solo's words in Star Wars: The Force Awakens tell of the tragic fall of not just a "boy," but his son, and how his actions led to Luke Skywalker's self-imposed exile. Finally, we'll see exactly what happened.

Star Wars: The Rise of Kylo Ren #1, by writer Charles Soule and artist Will Sliney, arrives Wednesday, December 18, and will tell the full story of how Ben Solo became an agent of evil. StarWars.com is thrilled to offer an exclusive first look, which shows just what occurred following the troubled student's clash with Luke, as seen in Star Wars: The Last Jedi. 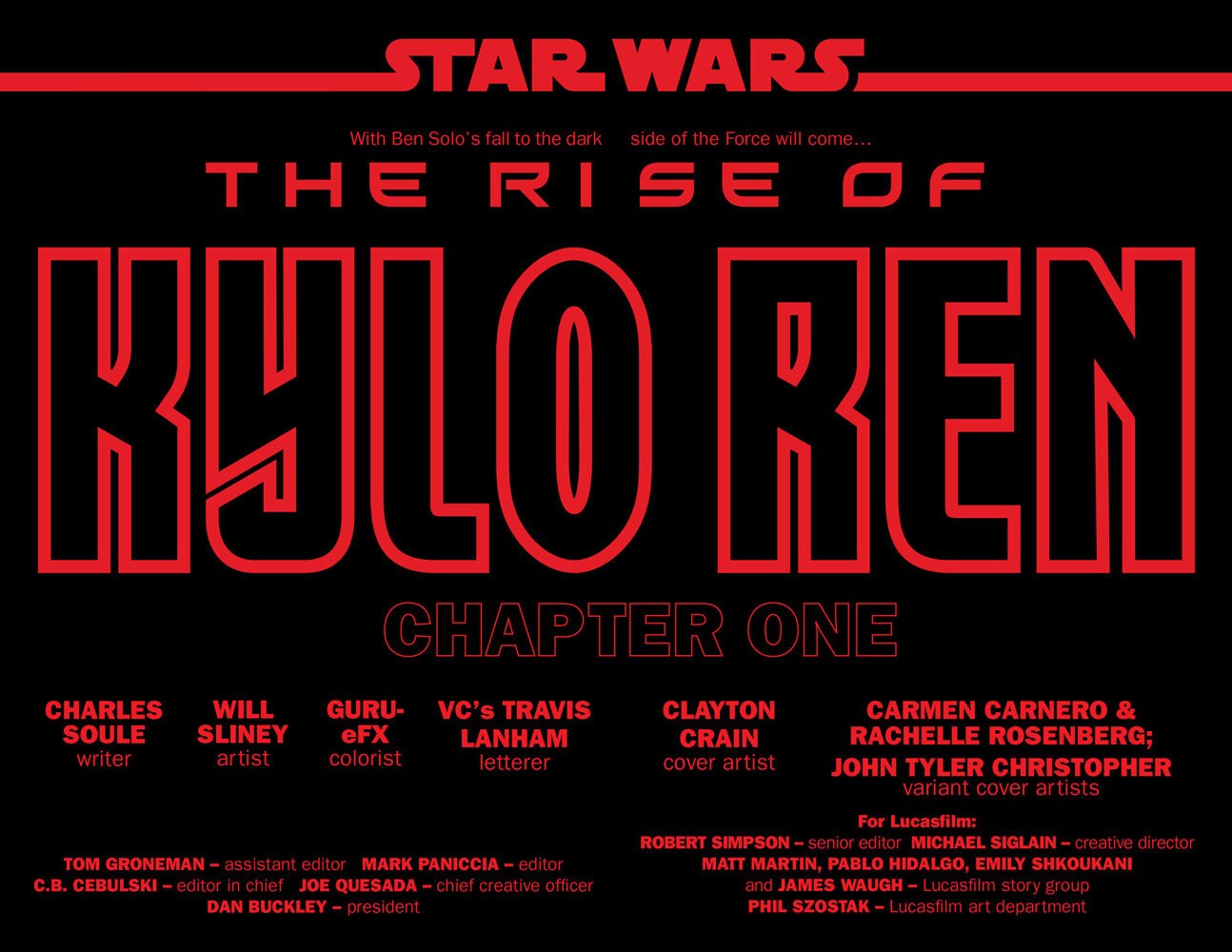 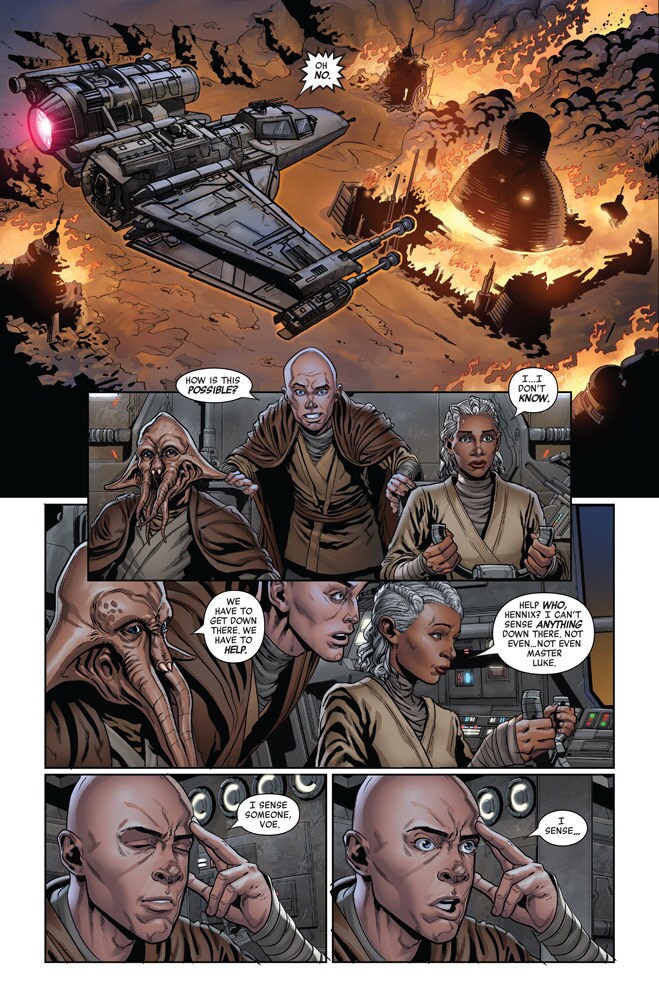 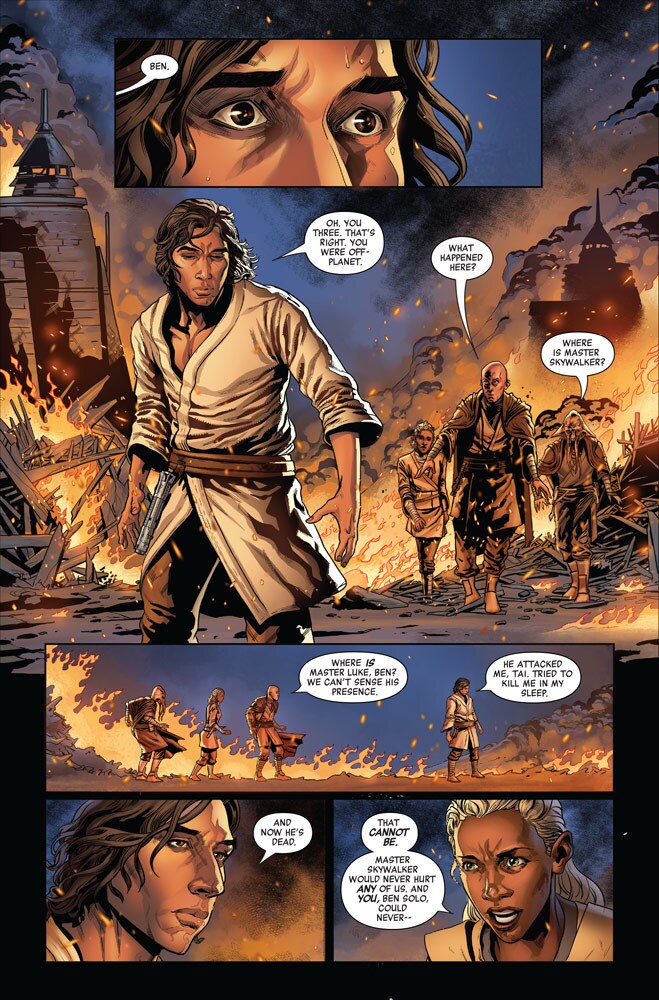 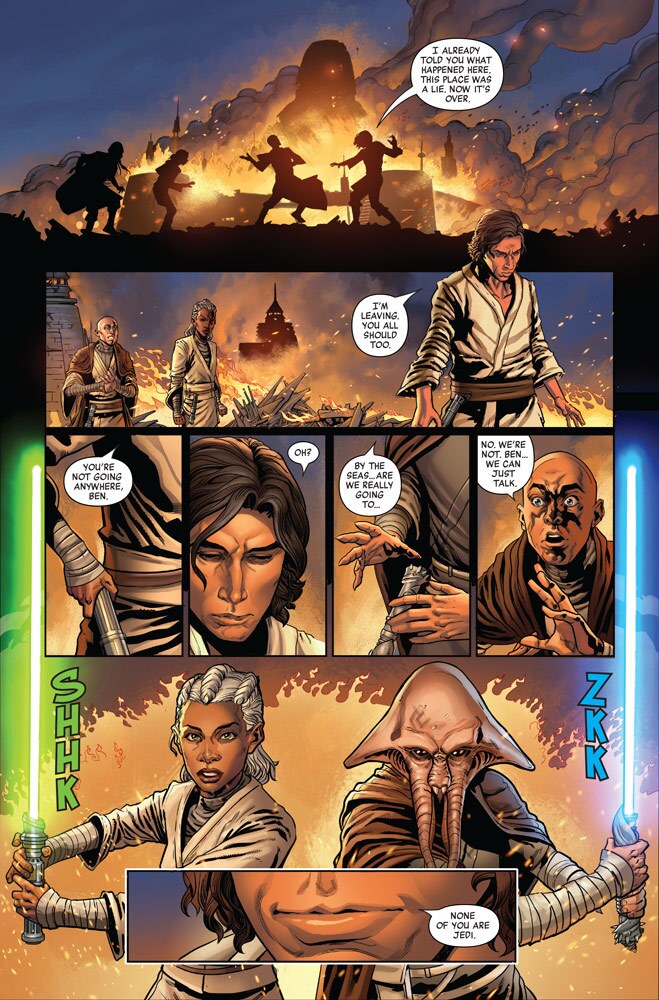 Also arriving on December 18, Star Wars: Empire Ascendant #1 will bridge Marvel's current Star Wars storytelling with the upcoming relaunch of its flagship Star Wars series, which will be set during the time of Star Wars: The Empire Strikes Back. StarWars.com's exclusive preview features pages from several short stories within the special issue, and features Han Solo, newly-minted death troopers, and a few surprises... 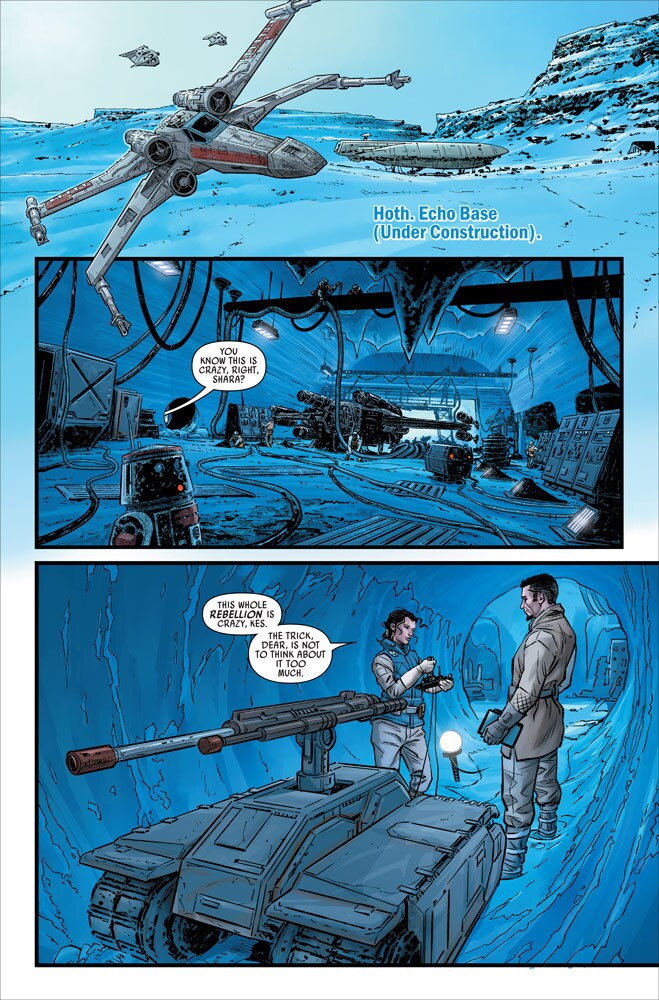 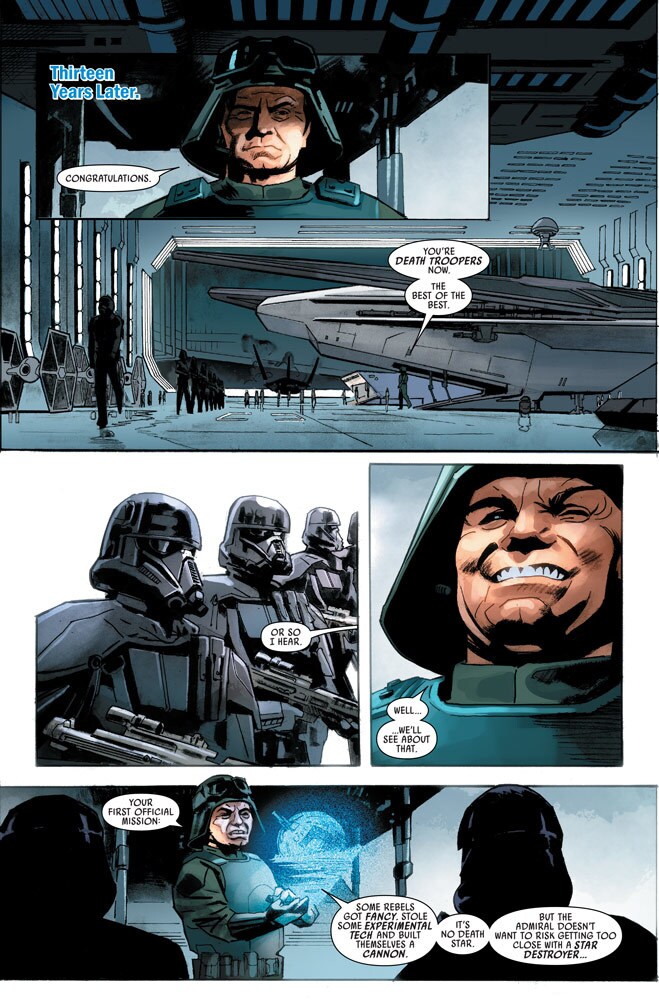 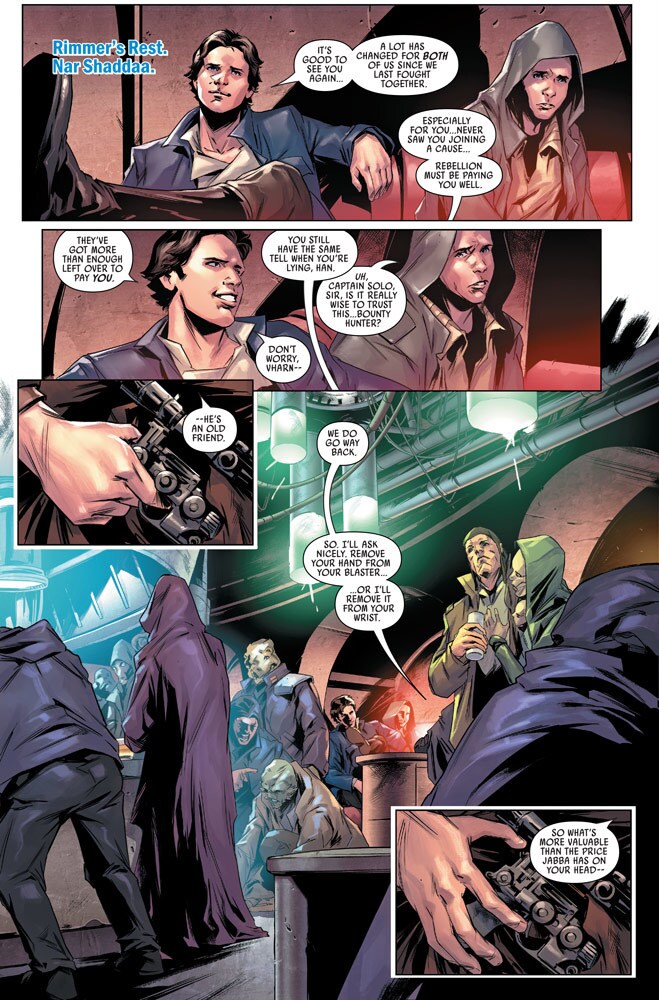 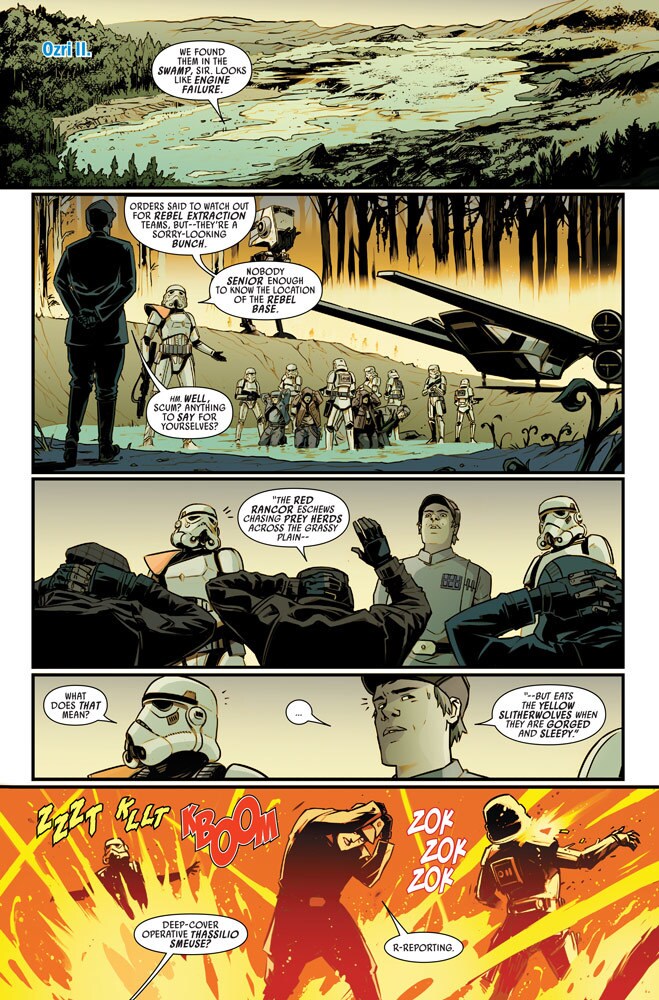 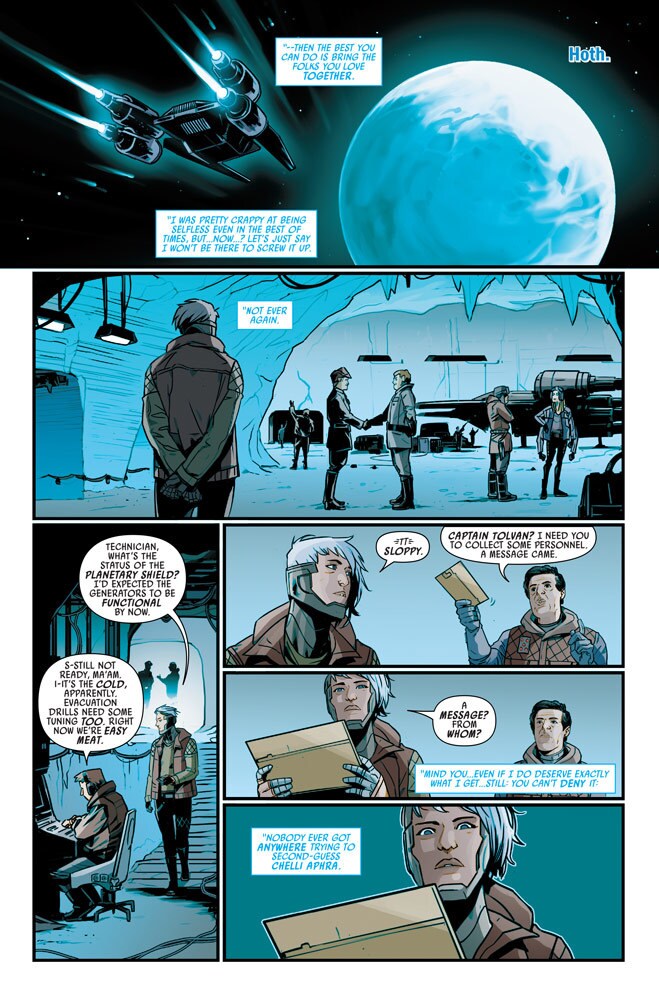