The Art of Star Wars: The Mandalorian Season 2 Coming This December

The new book from Abrams will take fans inside the exciting second season of the hit series.

This fall, Star Wars fans will armor up for a special behind-the-scenes journey.

Lucasfilm and Abrams announced today The Art of Star Wars: The Mandalorian (Season 2), a hardcover collection of concept art chronicling the making of the hit Disney+ Original Series. Written by Lucasfilm’s Phil Szostak, the book arrives December 14 and comes filled with concept art, character, vehicle, weapon, and creature designs, as well as interviews with key crew and creatives, including show creator/executive producer/writer Jon Favreau and executive producer/director/writer Dave Filoni. In addition, the cover features new artwork by Lucasfilm legend Doug Chiang, created exclusively for this release. Get a first look below! 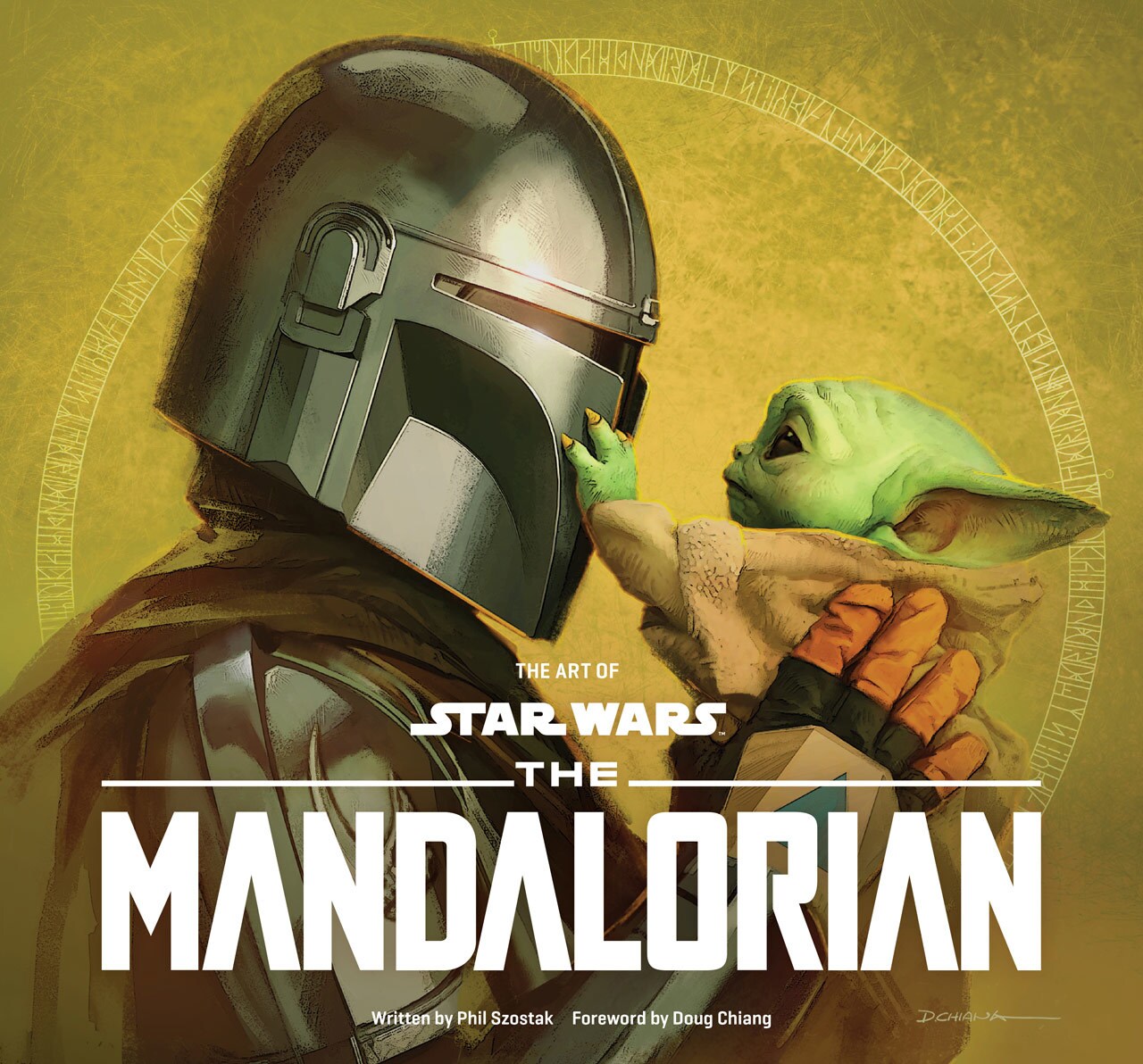 Stay tuned to StarWars.com for more on The Art of Star Wars: The Mandalorian (Season 2) -- the ultimate Mando behind-the-scenes bounty!

The Art of Star Wars: The Mandalorian (Season 2) arrives December 14 and is available for pre-order now.