See early images of Padawan Cal Kestis and the heart of the Wookiee homeworld, Kashyyyk.

See this art and more on Star Wars Jedi: Fallen Order in this week's episode of The Star Wars Show below! 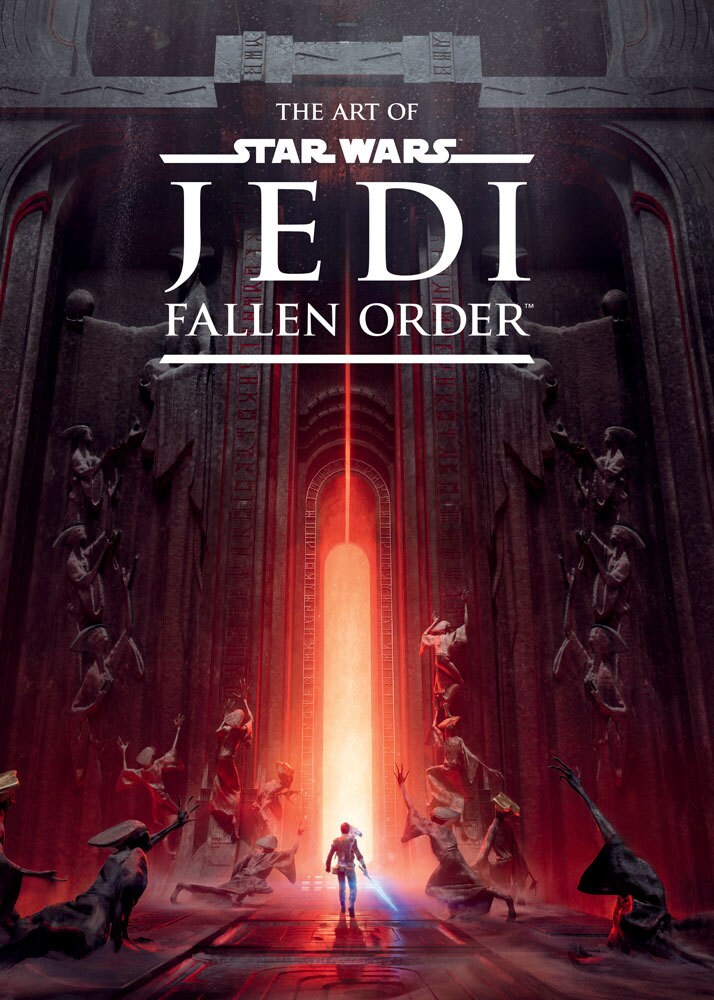