SWCA 2022: 7 Things We Learned from the Lucasfilm Publishing Behind the Page Panel

Go inside new and upcoming books, with insights from the authors.

What’s behind your favorite, group effort non-fiction Star Wars book? Probably a very intense spreadsheet and a lot of collaborative and supportive text messages exchanged amongst the authors. That’s just one of the not-so-secrets we learned at today’s Lucasfilm Publishing: Behind the Page panel at Star Wars Celebration Anaheim 2022. Panelists Ashley Eckstein, Kristin Baver, Jason Fry, Cole Horton, Chris Kempshall, Kelly Knox, Amy Richau, Clayton Sandell, Phil Szostak, and moderator Amy Ratcliffe talked through what goes into creating some of the incredible lifestyle guides, behind-the-scenes tomes, art books, and more that weigh down so many of our bookshelves. Here are seven things we learned. 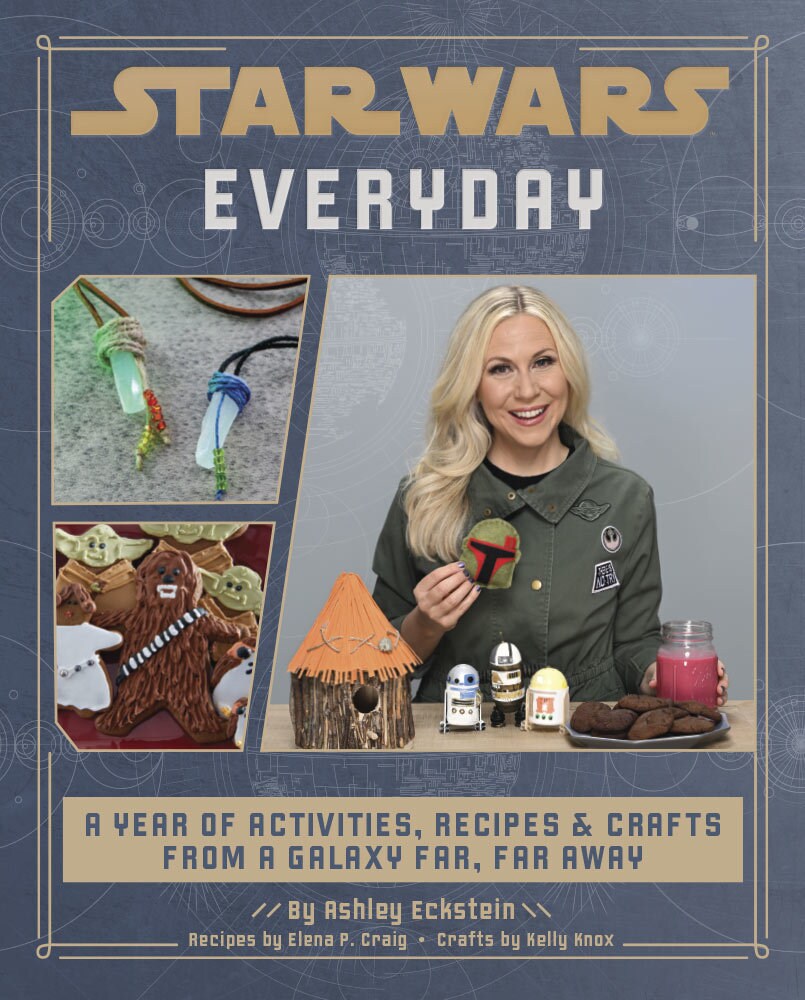 1. Star Wars Everyday cover revealed! Ashley Eckstein could only stay for a few minutes, but she brought the fabulous cover for her upcoming book Star Wars Everyday, written in collaboration with Elena P. Craig and Kelly Knox. The book features a year’s worth of Star Wars-themed crafts, recipes, mindfulness exercises, and other activities -- so you can bring a little bit of the galaxy far, far away into your own life every day. It will release in December. 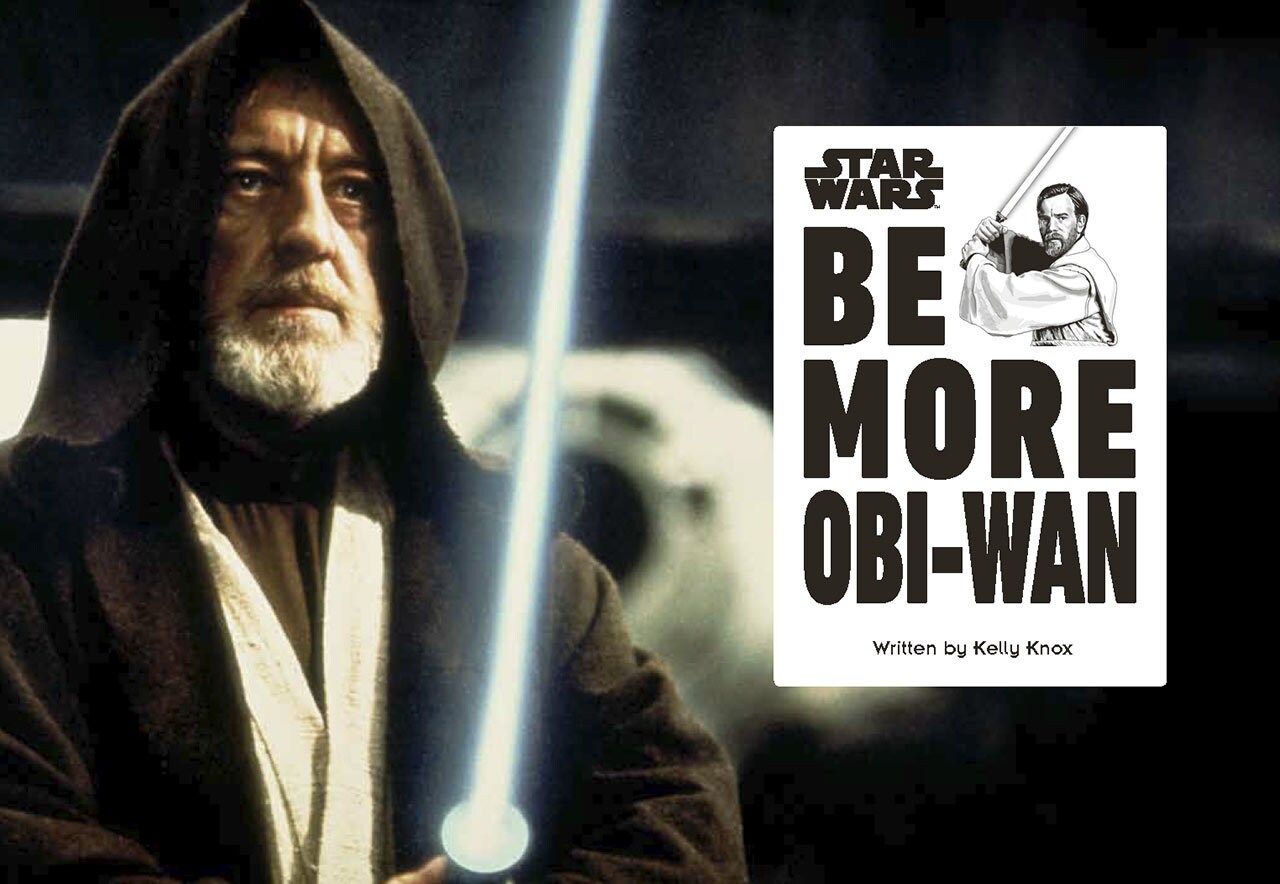 2. There’s one moment that encapsulates Obi-Wan, according to Knox, author of Be More Obi-Wan.“The scene in Episode II where he stops Anakin and he says, ‘Patience, use the Force. Think,’” she said. It shows his thoughtfulness, and helped her dig into his character and really understand him. That, and his trademark sass. 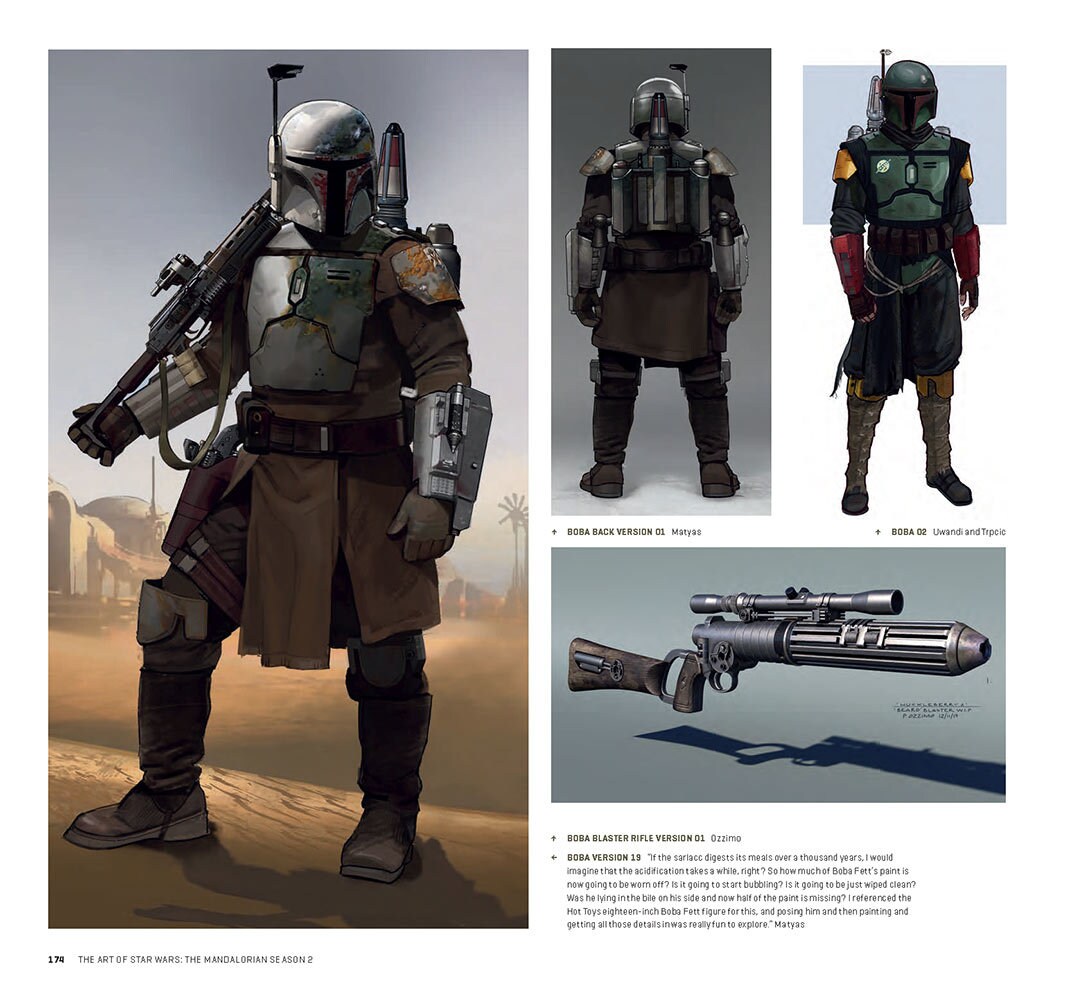 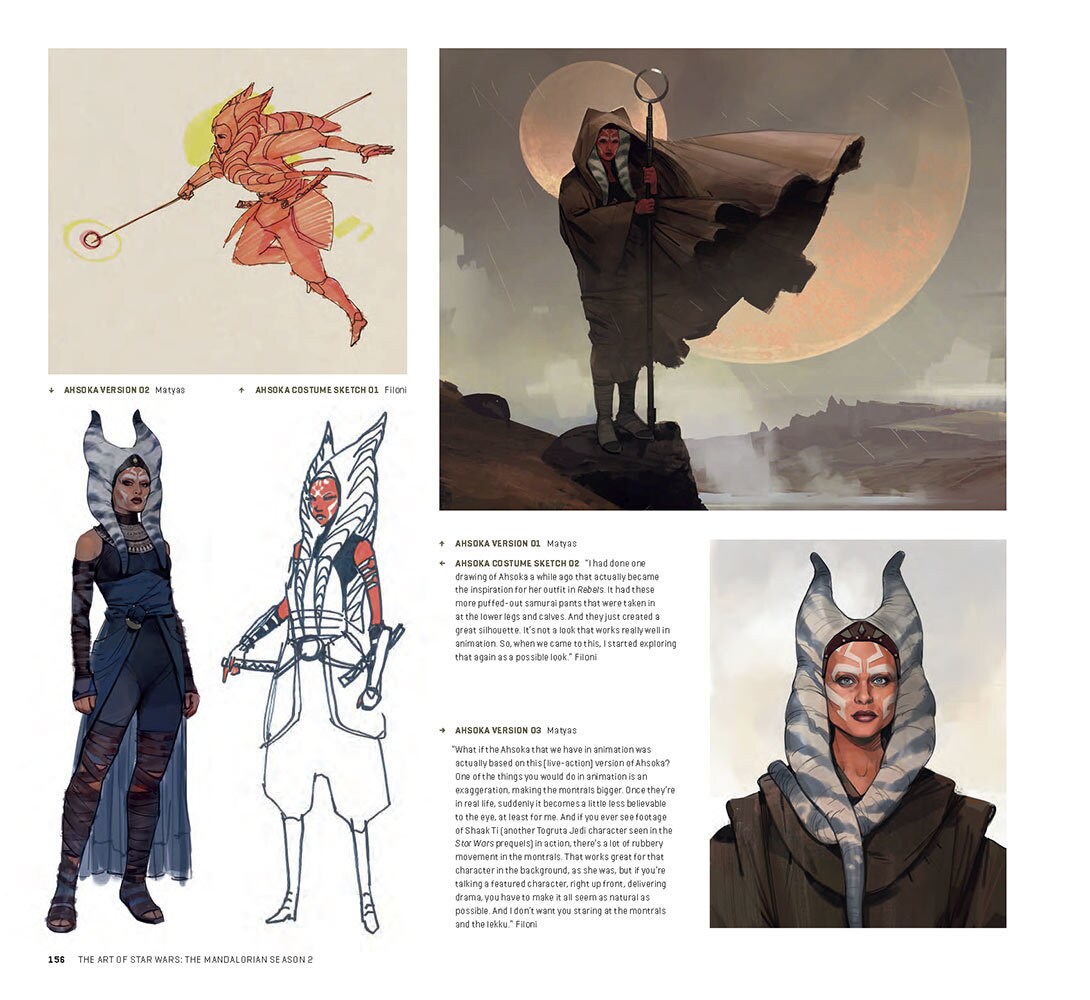 3. The Art of The Mandalorian Season 2 was not an easy write. “This one was probably one of the most challenging of the art books I’ve done so far,” said author Phil Szostak, who works at Lucasfilm. With everyone working remotely, it was a lot harder for him to chat with and interview those necessary for actually writing the book. 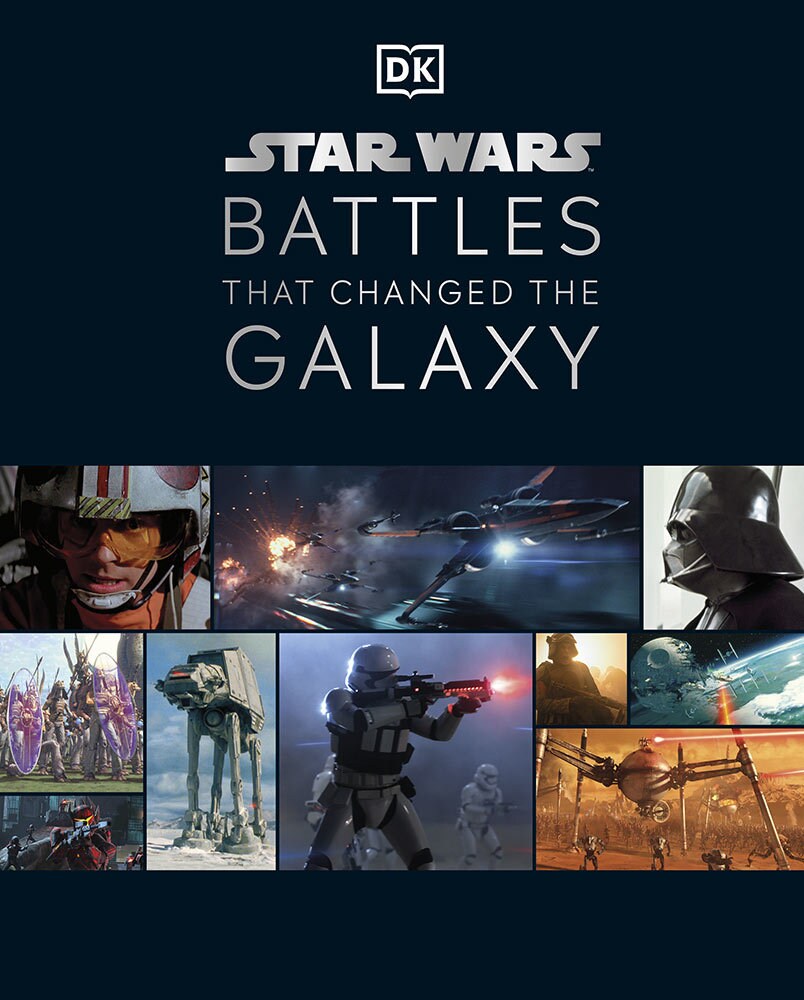 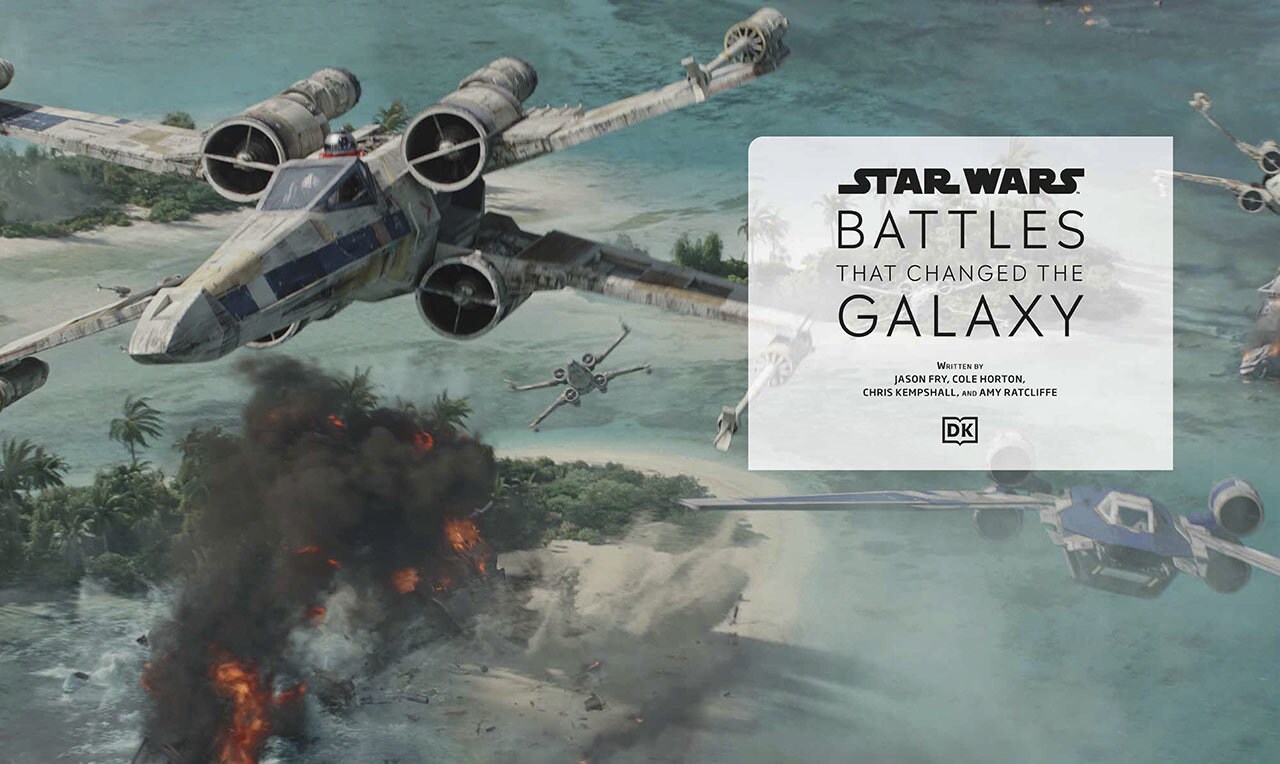 4. Battles That Changed The Galaxy brings a historian’s point of view. “Approaching it as a historian, there was something so beautiful about the way that we worked on battles,” said real-life historian Chris Kempshall, one of four authors behind the book alongside Jason Fry, Cole Horton, and Amy Ratcliffe. The book includes battles from throughout the Star Wars timeline, from movies to comic books. One of the goals of the authors was to get readers to want to go back and revisit the stories -- and see the battles another point of view. 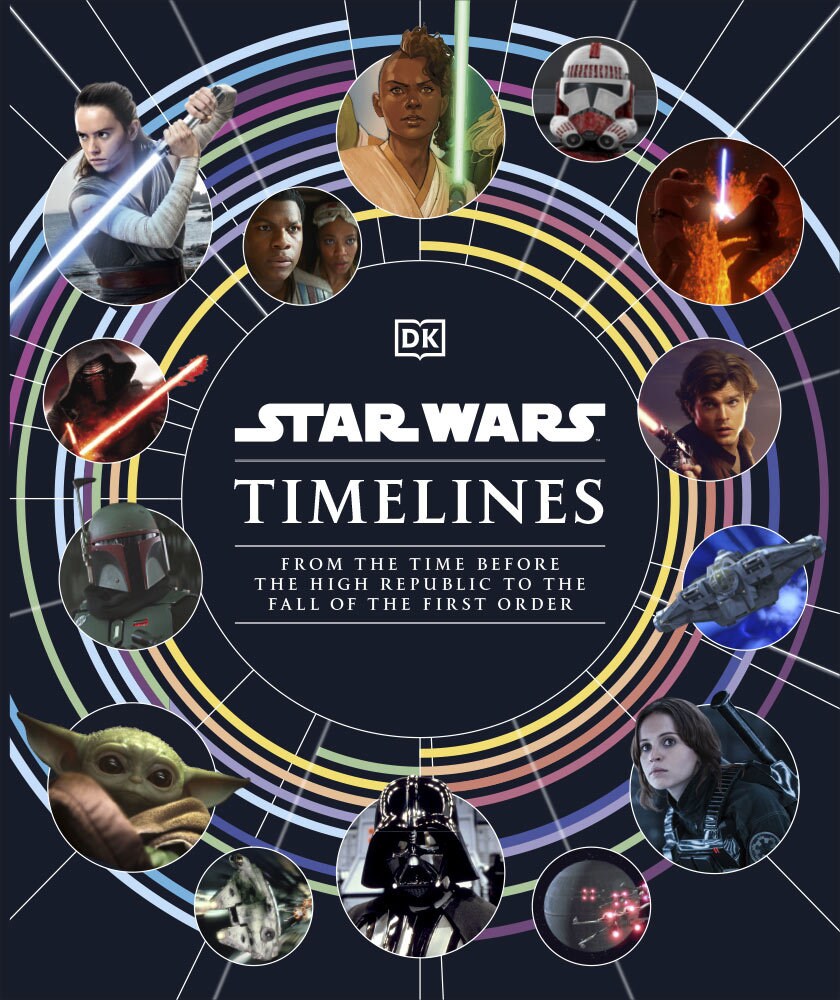 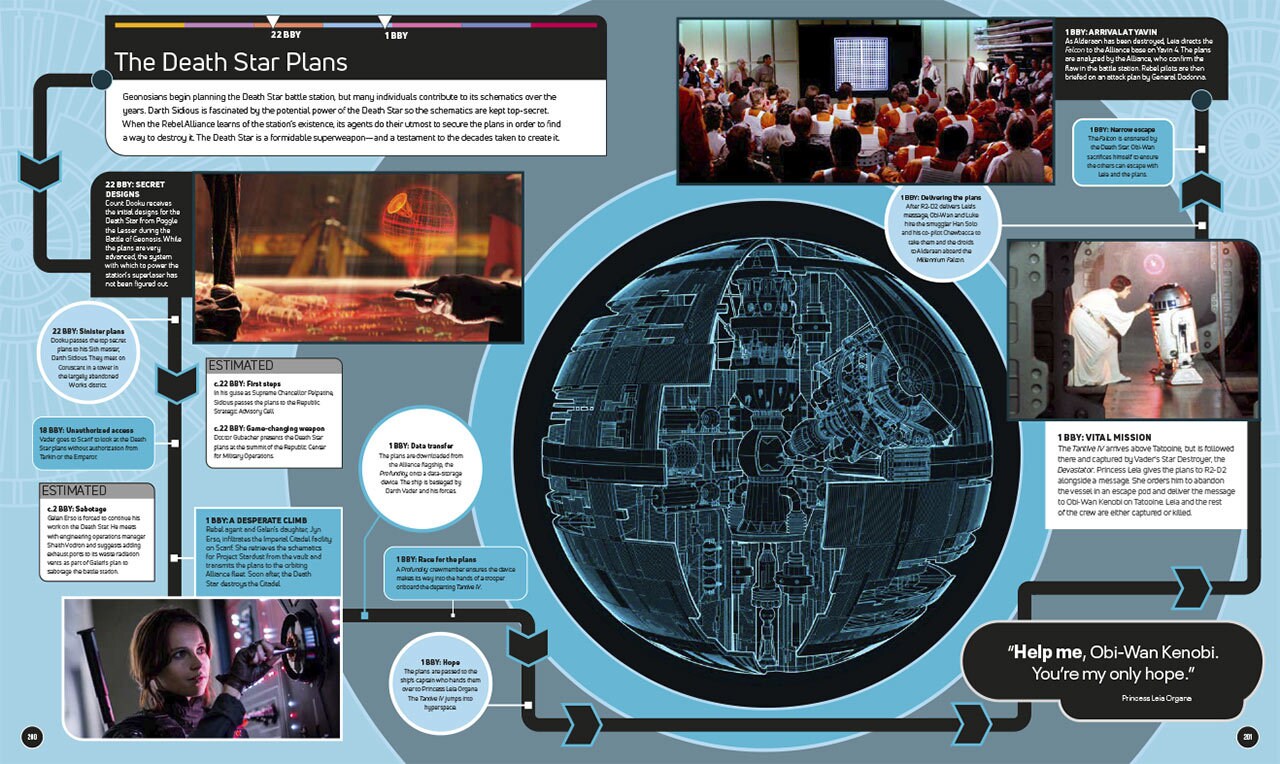 5. Spreadsheets fueled the creation of Star Wars Timelines. The upcoming book is a herculean effort by five authors (Kristin Baver, Jason Fry, Amy Richau, Cole Horton, and Clayton Sandell) that will span the story of Star Wars from the time of the High Republic all the way through the fall of the First Order. With so much to cover, a huge “spreadsheet from hell” was crucial to bringing the book together -- especially with five authors and so much material to cover. “Everything is the same weight,” Richau said in regards to how Star Wars Timelines treats the stories from across multiple mediums. The book includes stories bridging the movies, series, books, comics, video games, and more. Audience members were treated to previews of spreads for the Death Star plans, the formation of the Rebel Alliance, the Skywalker lightsaber, and the Battle of Naboo. But that’s not all you’ll find inside the book… 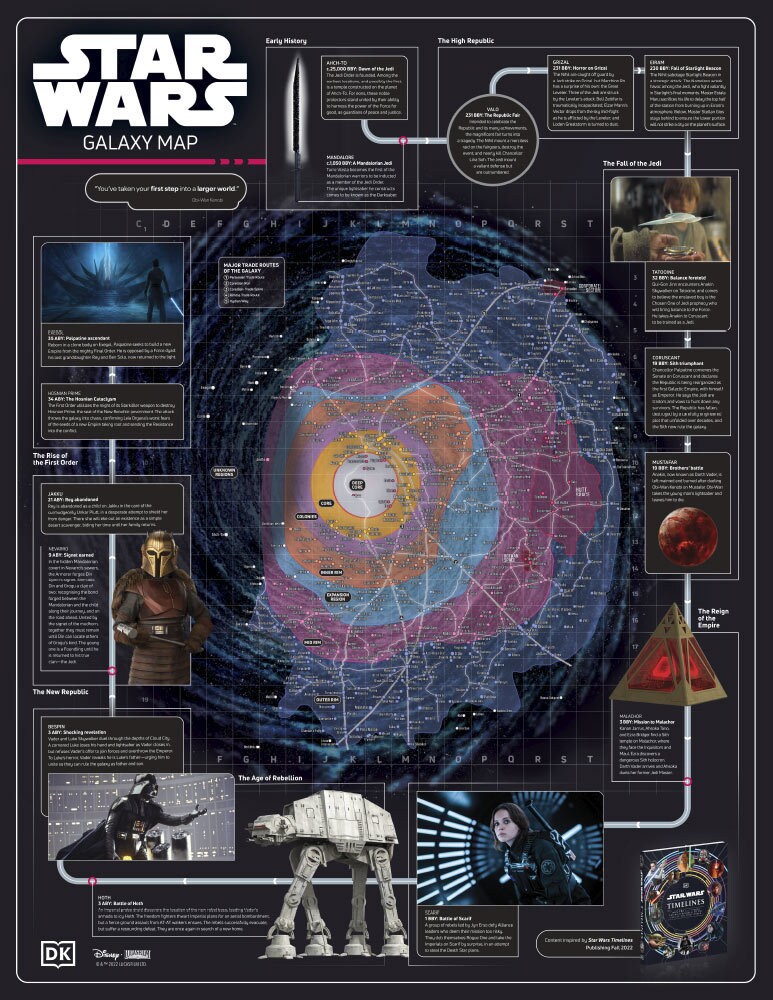 6. Star Wars Timelines features a brand-new galaxy map. “I co-wrote the Essential Atlas long ago with Dan Wallace and that book was literally a dream come true,” said Fry. During the process of working on Star Wars Timelines, he pitched the idea of updating the galaxy map as a companion to everything else in the book. DK Publishing happily agreed. For Celebration attendees, the map -- which looks incredible -- is available as a poster at Booth 2525. 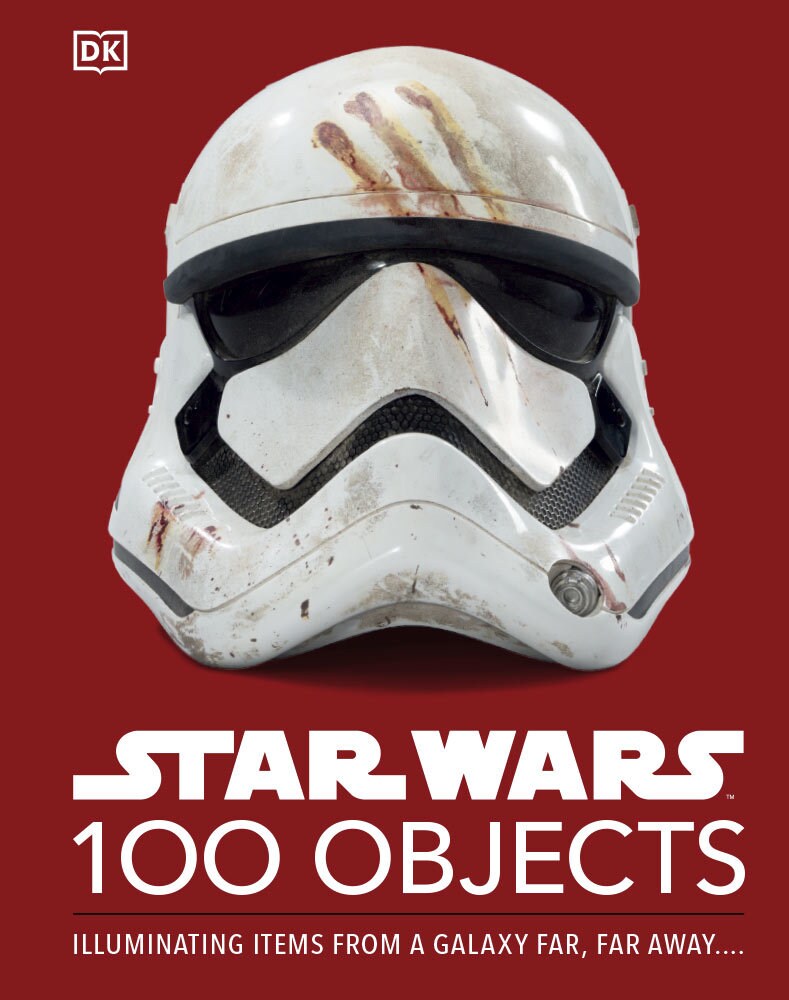 7. Star Wars 100 Objects was inspired by a real-world history book.On the day her first Star Wars book came out, Kristin Baver was perusing the bookshelves when she came upon a book called A History of the World in 100 Objects, based on a collection in the British Museum. “I was so not ready to leave the headspace I was in from writing Skywalker: A Family at War…so I pitched this book,” said Baver. The concept is simple: the book she stumbled across, but from a Star Wars point of view.

Baver established a criteria for what objects could be included: it needed to still physically exist at the end of the Skywalker Saga, so it could hypothetically be included in a museum collection. There were some objects, such as the mask of Darth Vader, that fans will likely expect to be featured, but those had to be balanced with less obvious choices, such as the Wookiee clarion…which didn’t even make it into the final version of Star Wras: Revenge of the Sith.