Plus, the pursuit of Skywalker continues in Marvel's Star Wars: Darth Vader #17.

Not even a Sith Lord can keep IG-88 down.

In StarWars.com’s exclusive preview of Marvel’s Star Wars: War of the Bounty Hunters - IG-88 #1, after suffering a fatal defeat at the mechanical hands of Darth Vader, a mysterious stranger arrives to recommission the hunter droid. Meanwhile, the Emperor himself steps in as the War of the Bounty Hunters crossover event intensifies with the next issue from the Star Wars: Darth Vader series, also out next week.

IG-88 #1, from writer Rodney Barnes and artist Guiu Vilanova, with a cover by Mahmud A. Asrar is available for pre-order now on Comixology; Darth Vader #17, from writer Greg Pak and artist Raffaele Ienco, with a cover by Aaron Kuder, is also available for pre-order now on Comixology. Both comics are coming soon and will be on sale at your local comic shop. 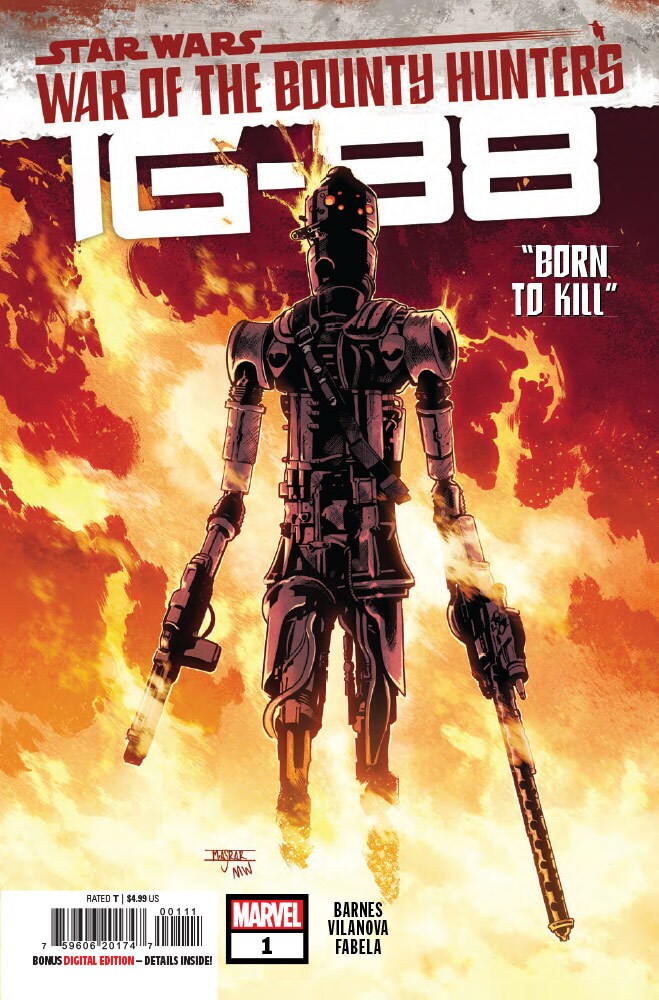 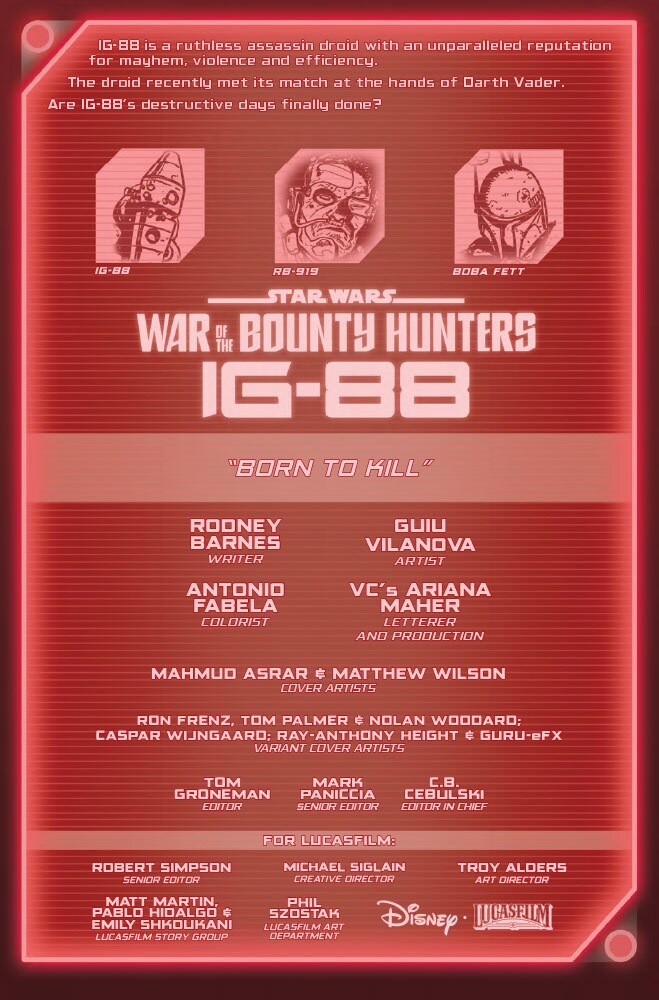 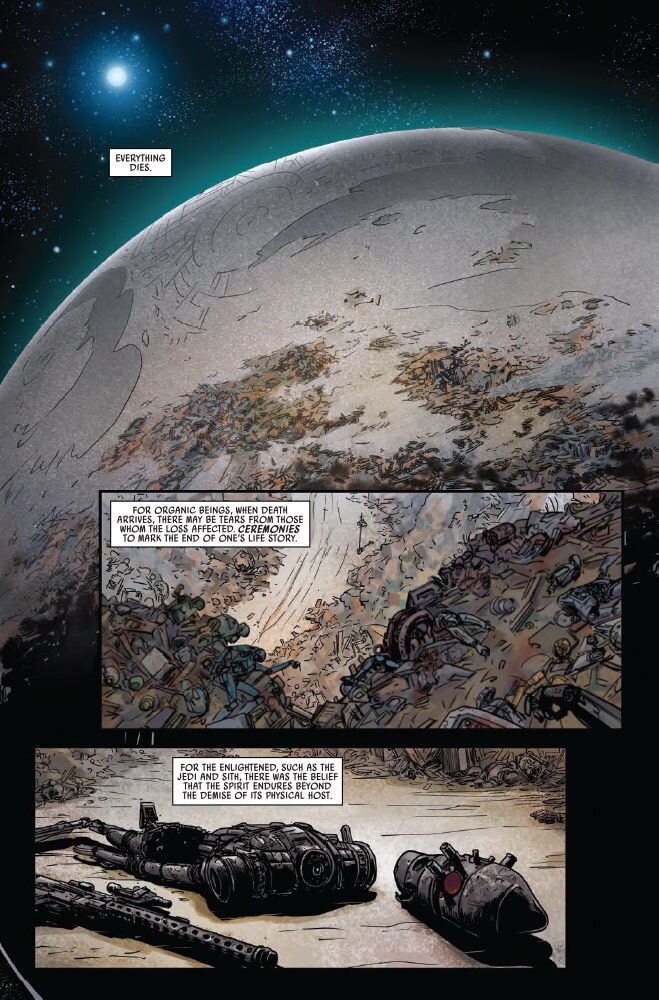 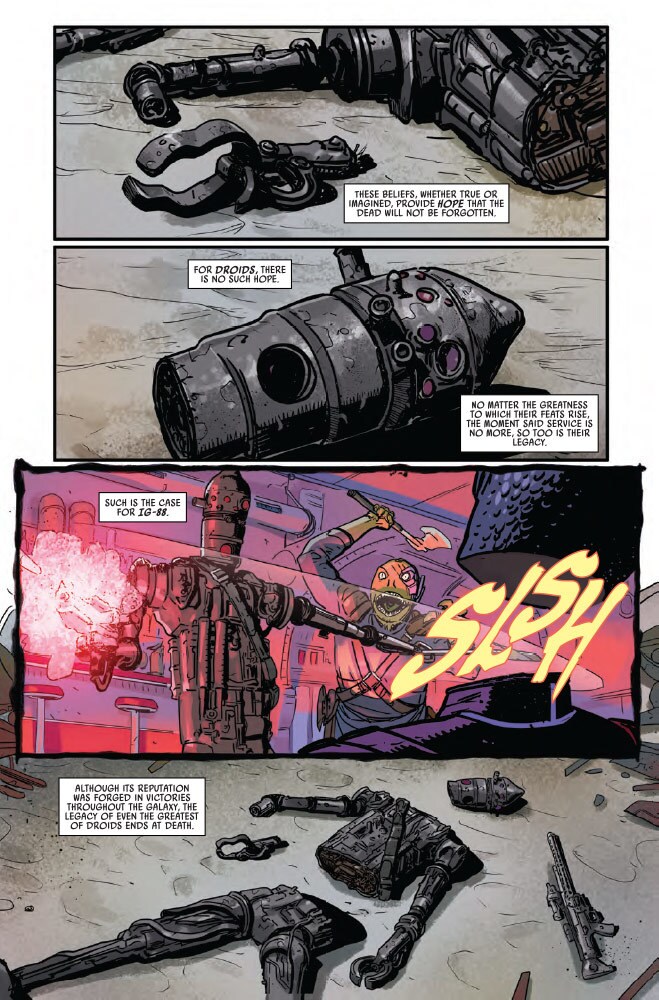 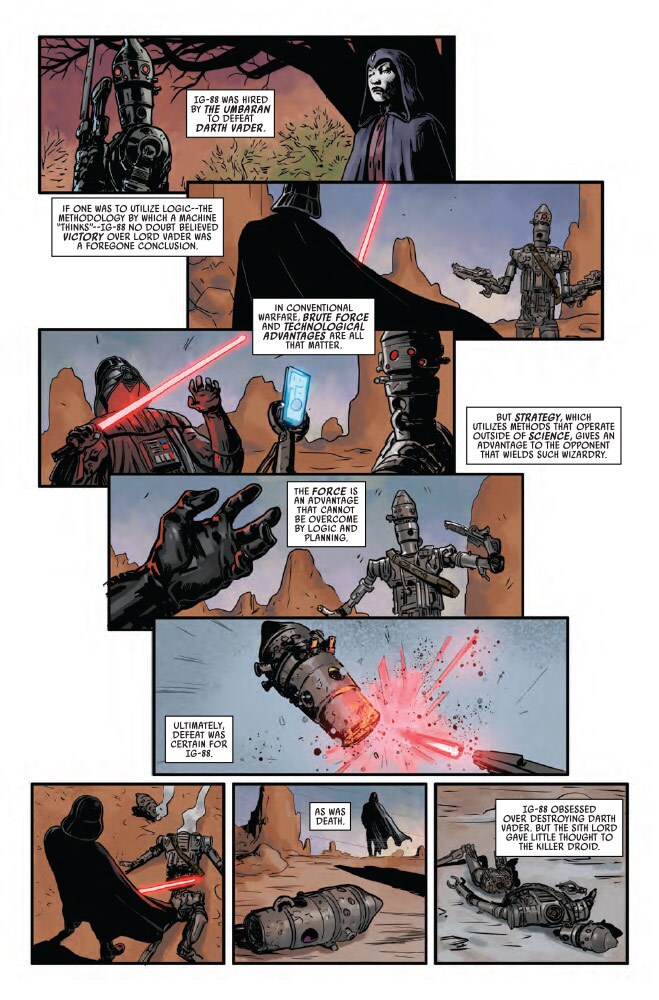 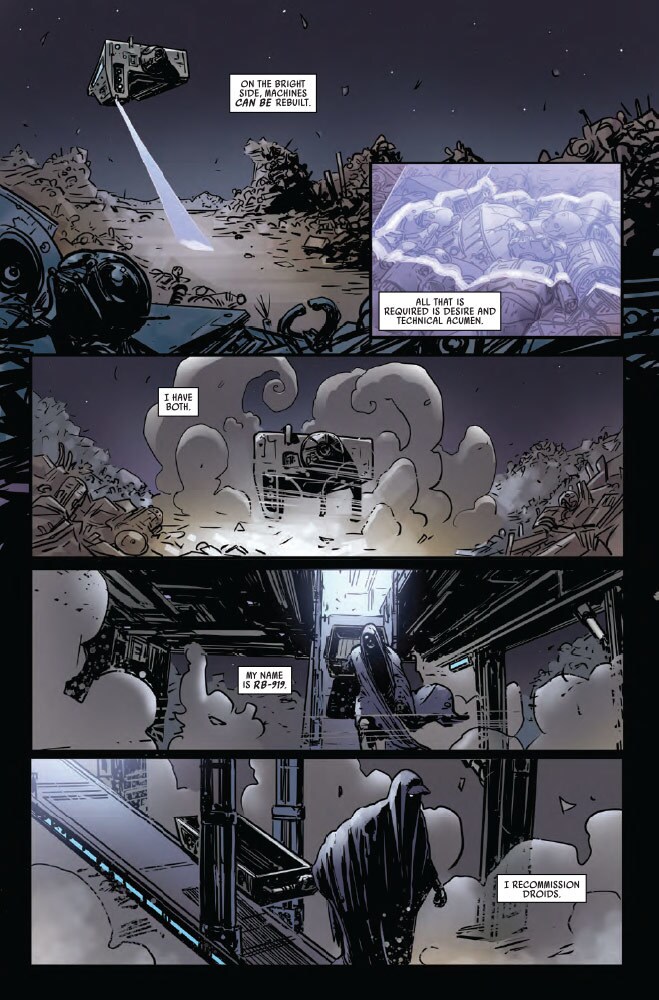 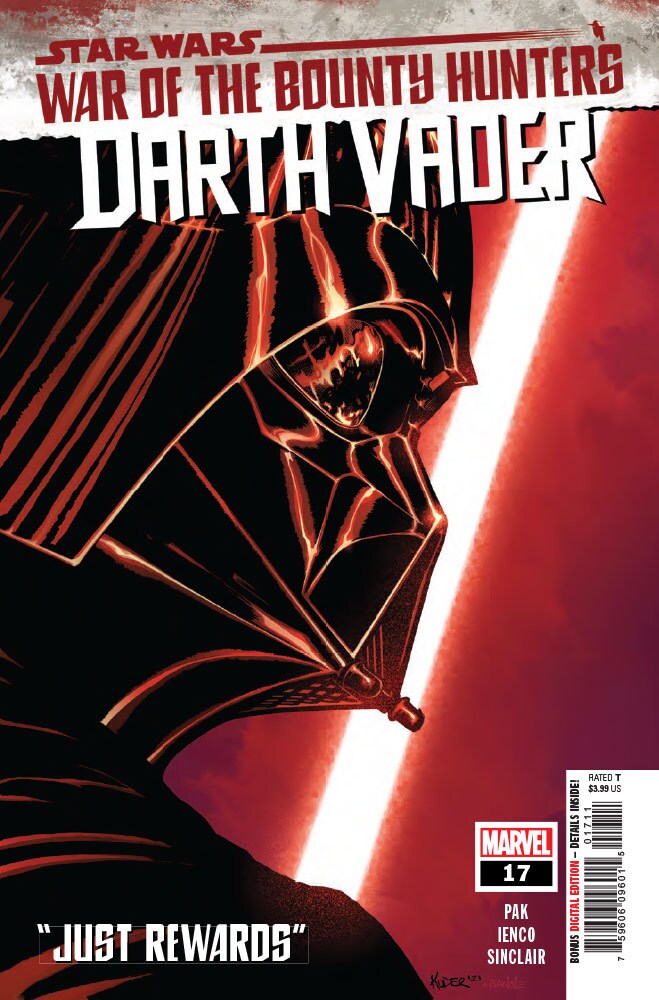 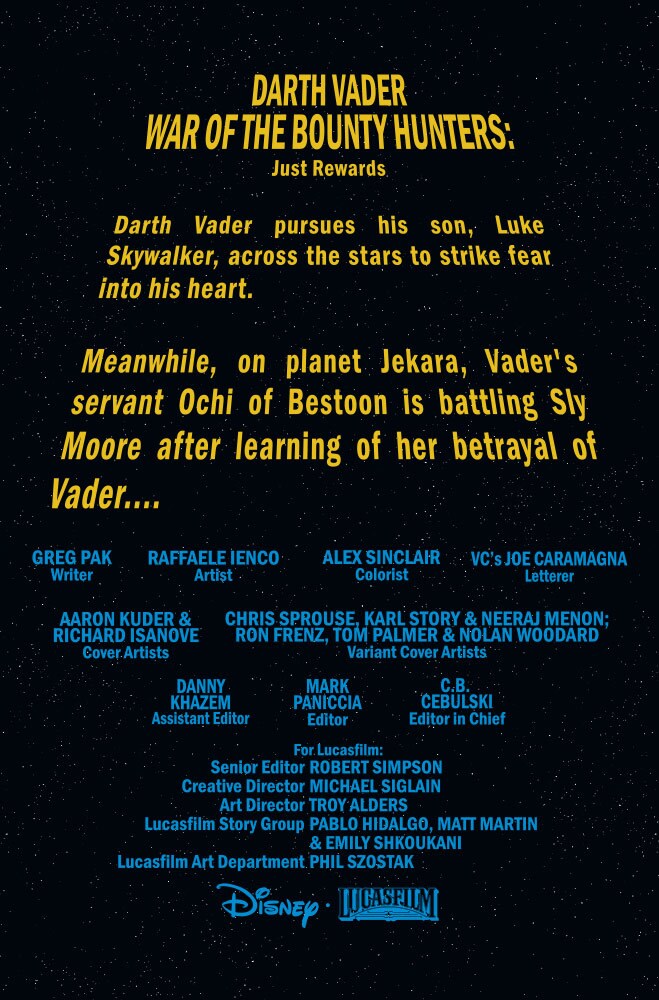 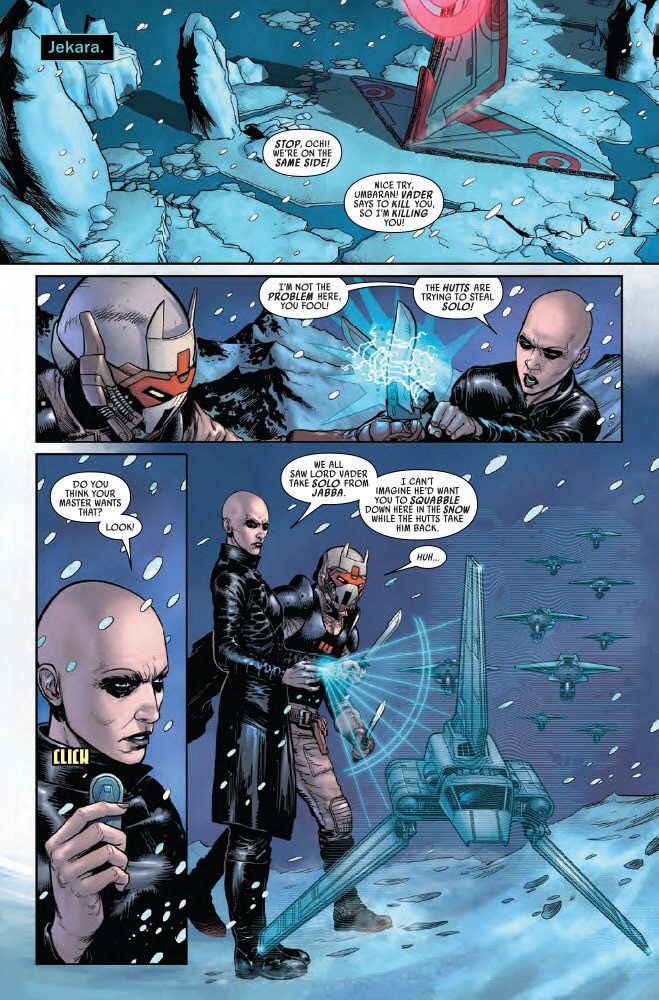 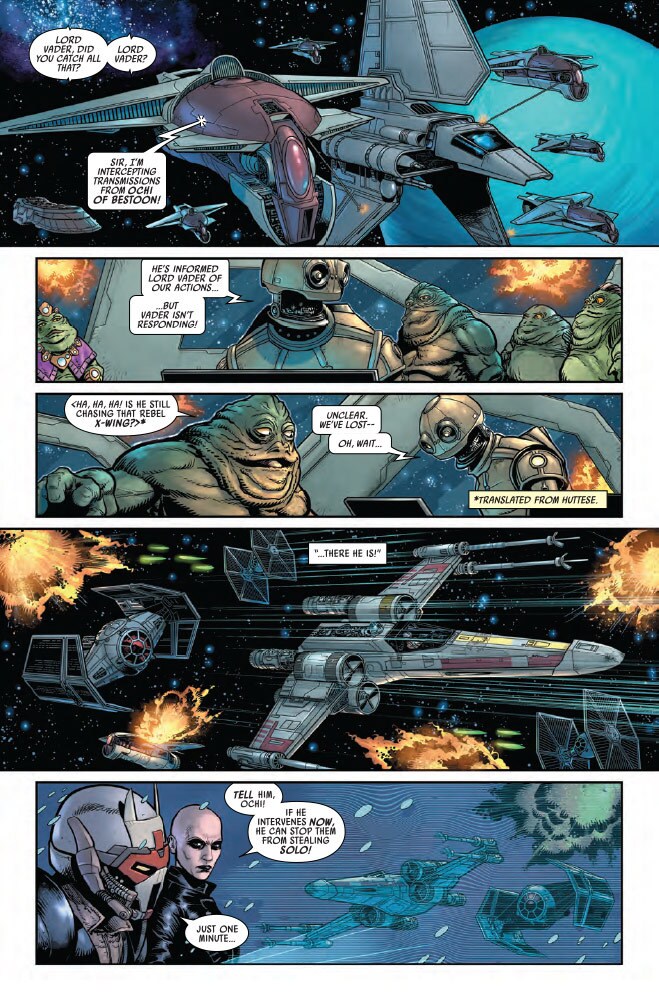 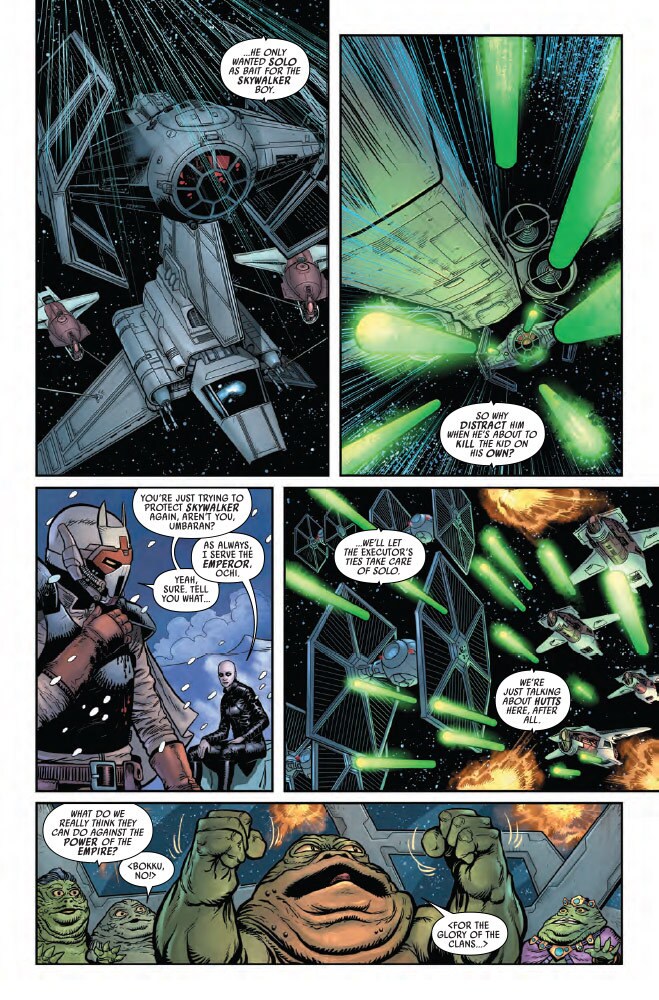 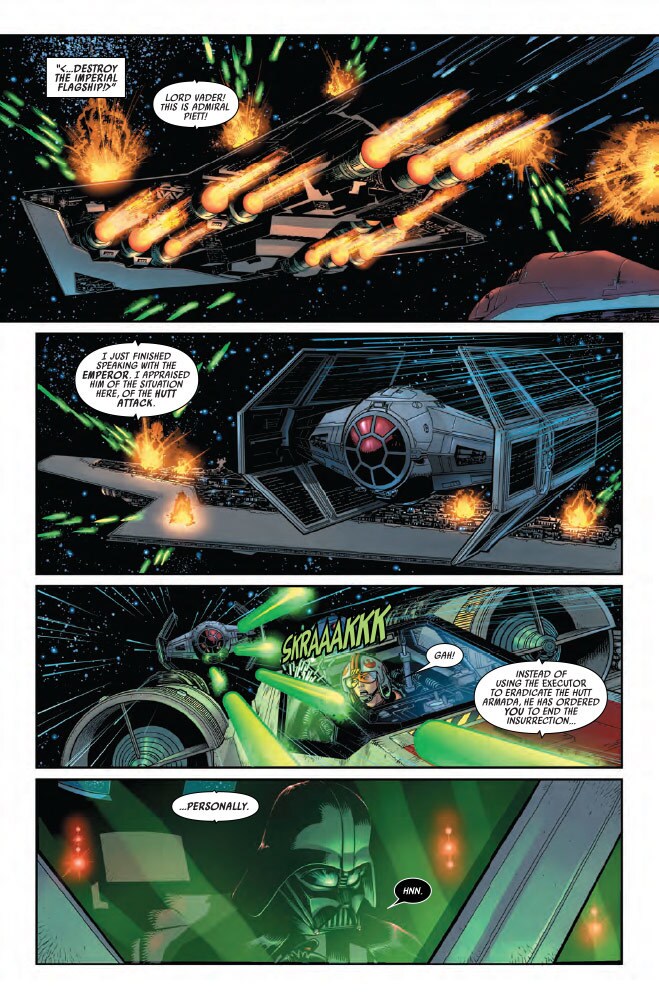