Plus, get a closer look at the opening crawl for Phase II. 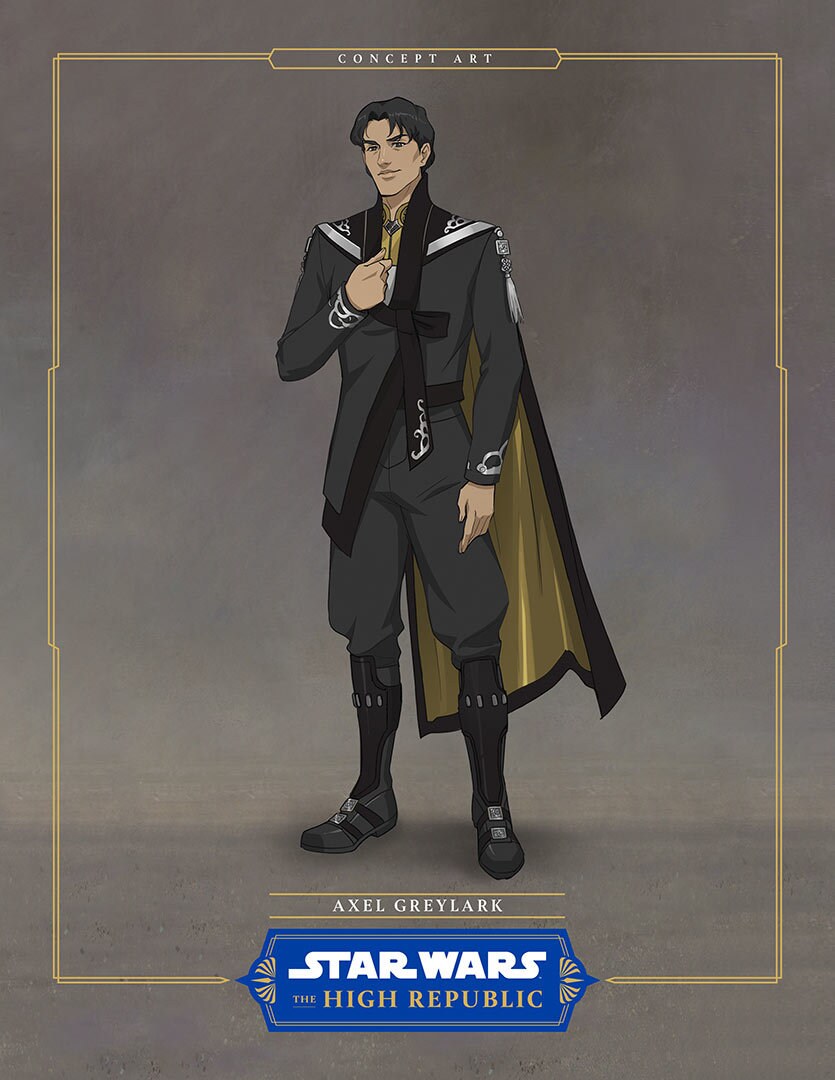 First seen in Zorida Córdova’s Convergence, we have your first look at the chancellor's son, Axel Greylark, with art by MinJi Yoon. 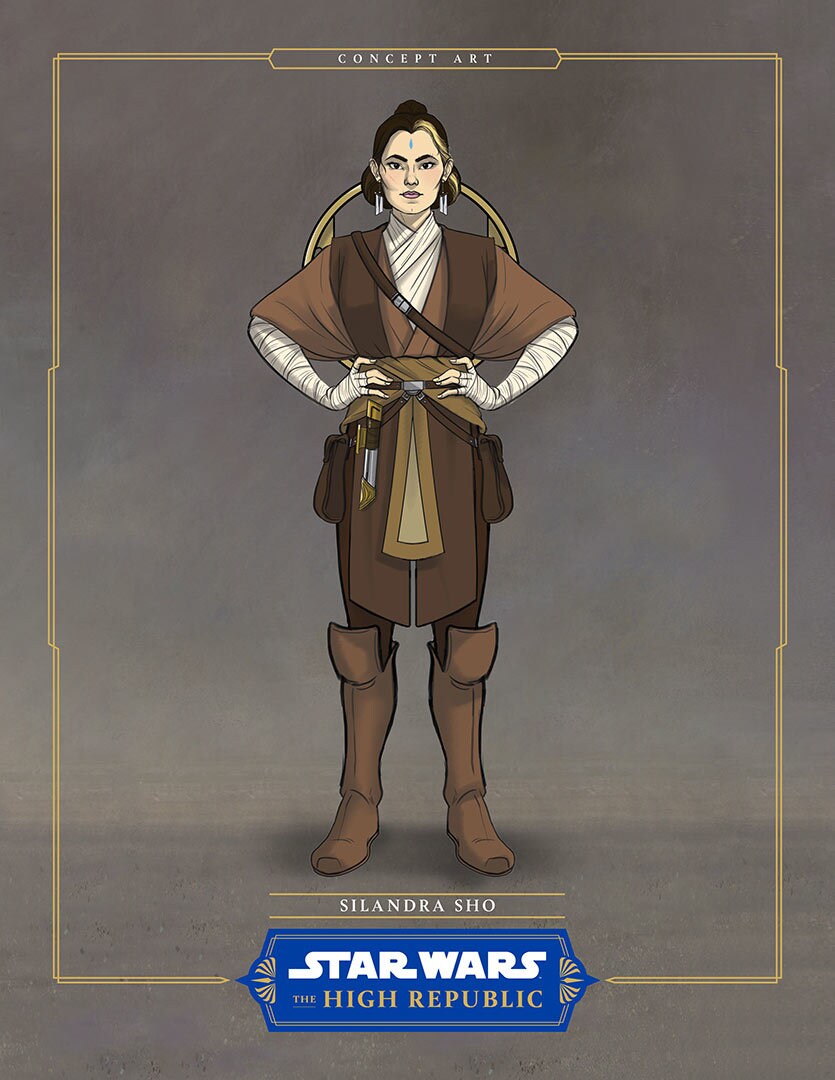 And from the forthcoming Quest for the Hidden City, Jedi Master Silandra Sho shown here in an illustration by Jeff Thomas and based on concept art from Iain McCaig. Like her weapon of choice, Silandra views herself as a shield against evil in the galaxy. 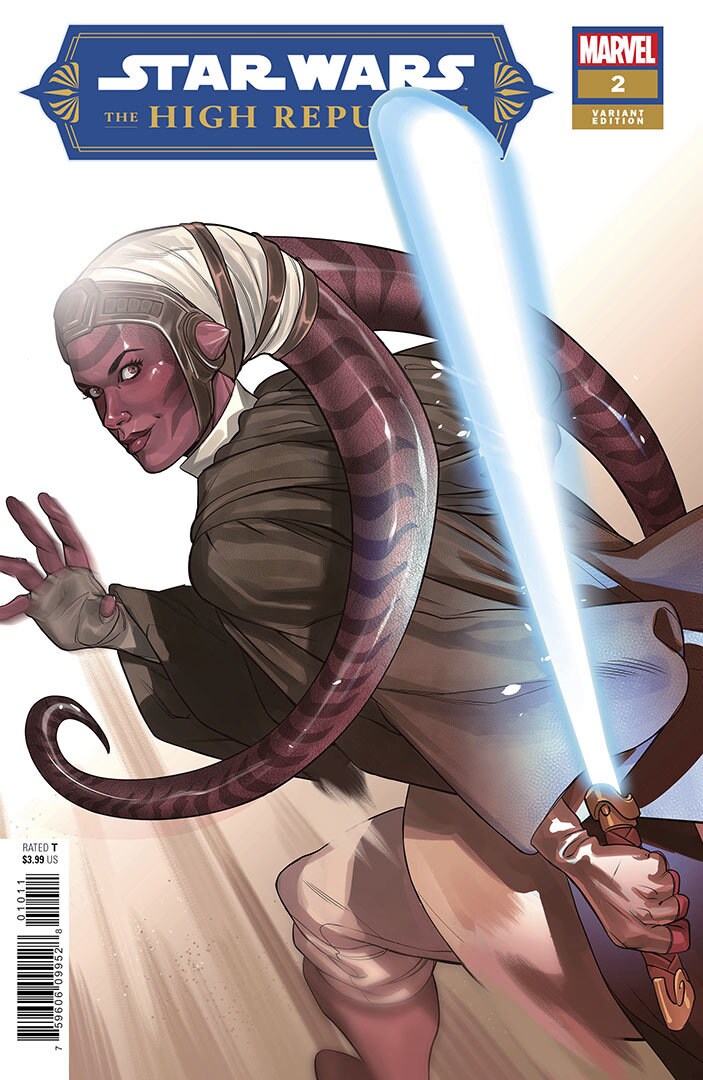 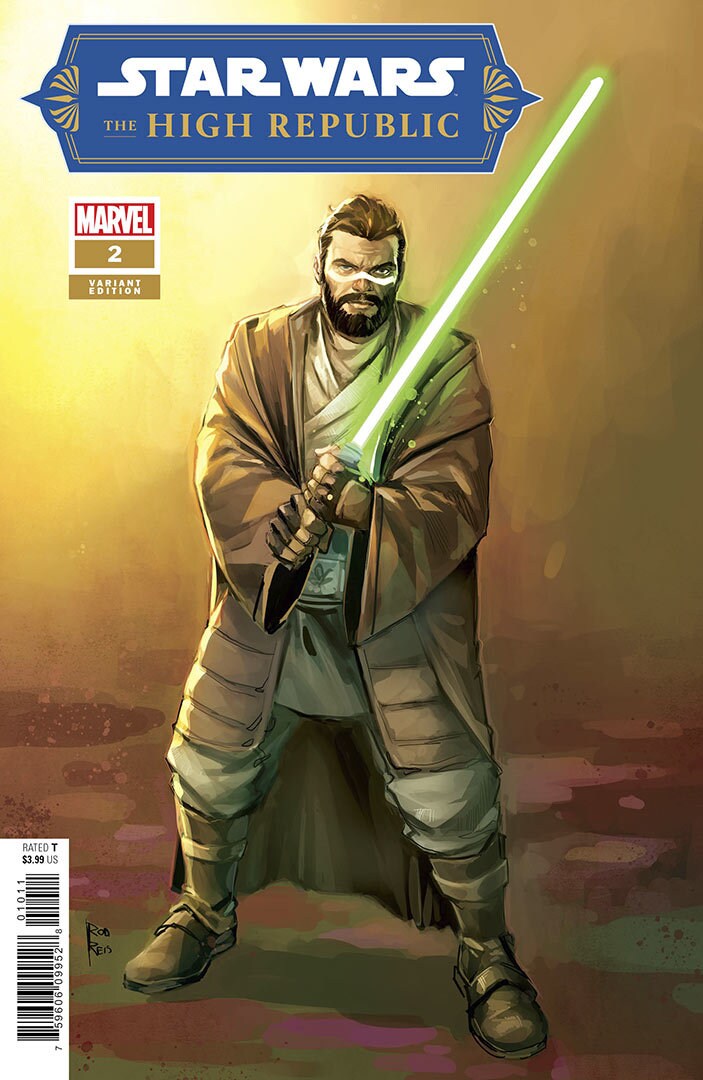 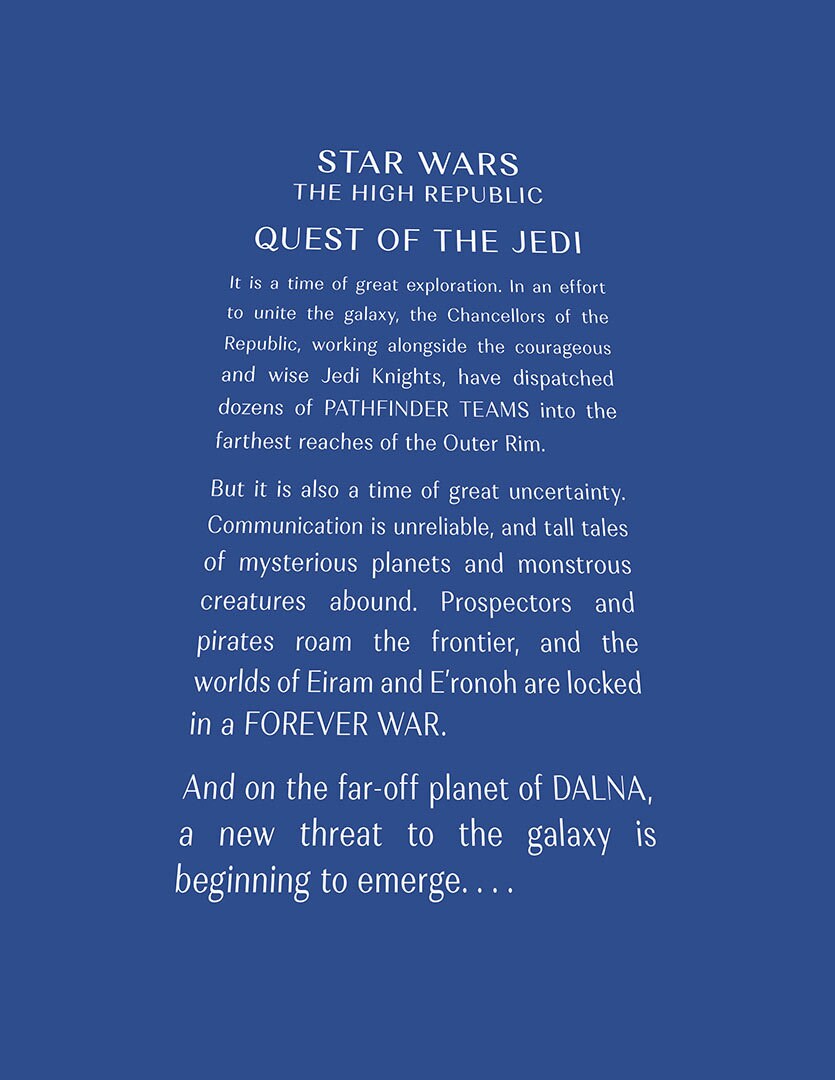 And because it wouldn’t be Star Wars without an opening crawl, here's a closer look at the Phase II crawl for Star Wars: The High Republic, first unveiled as a poster giveaway at SDCC.

Catch up with the latest episode of Star Wars: The High Republic Show below!