This year, San Diego Comic-Con is happening right in your living room. And that means those coveted Comic-Con exclusives you can usually grab only on the exhibit floor will be up for order online! See below for StarWars.com’s full round-up of Star Wars exclusives and pre-orders: 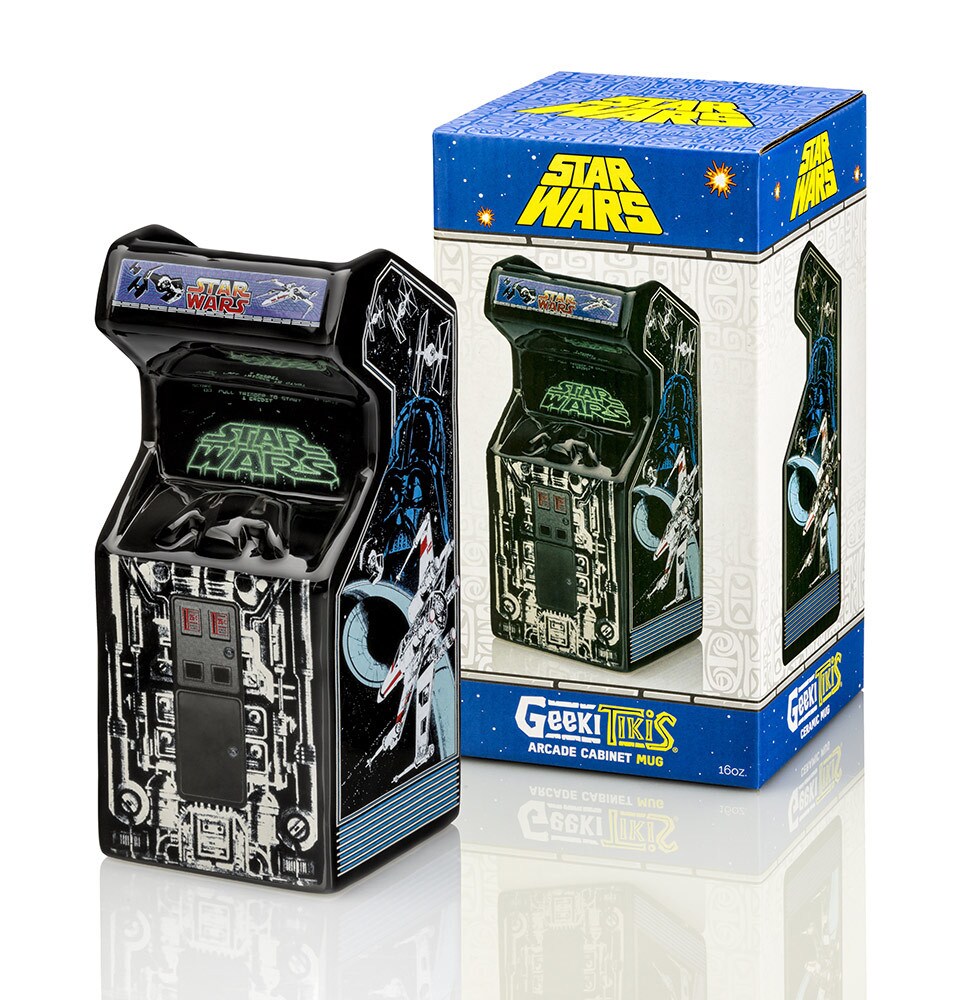 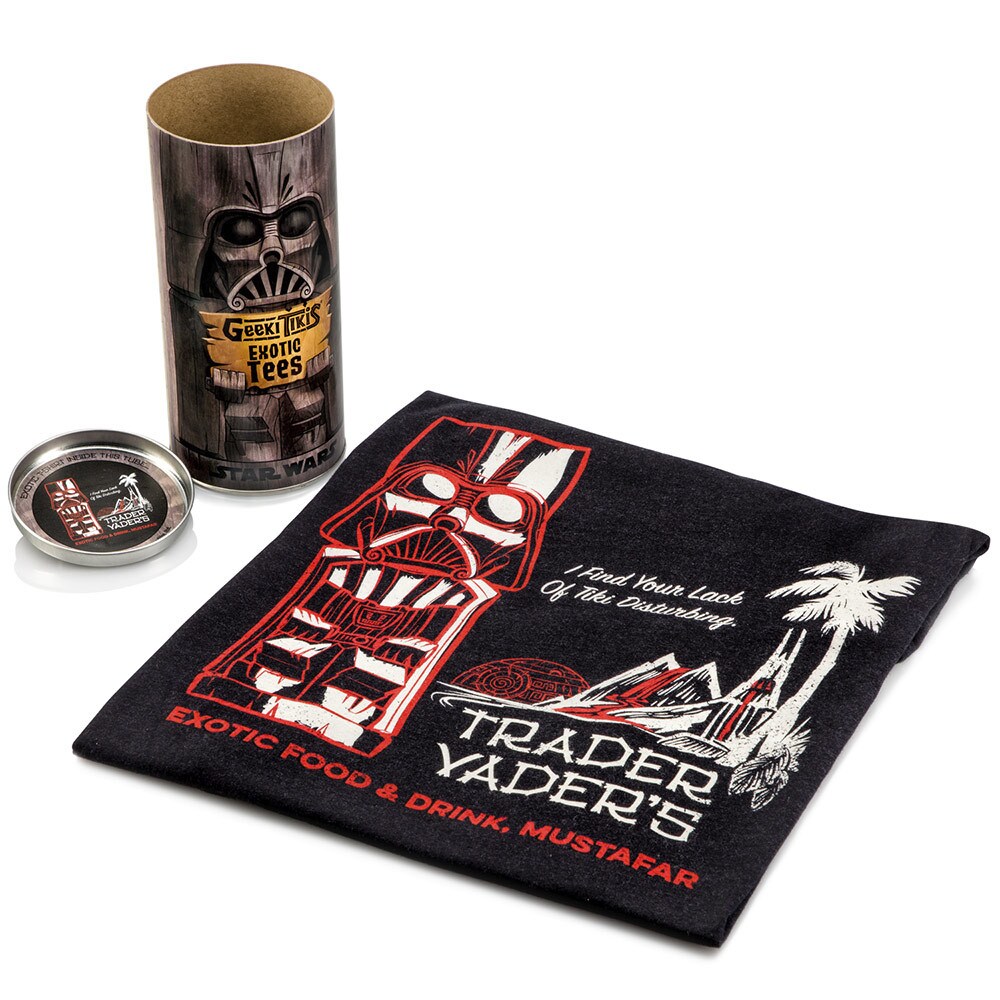 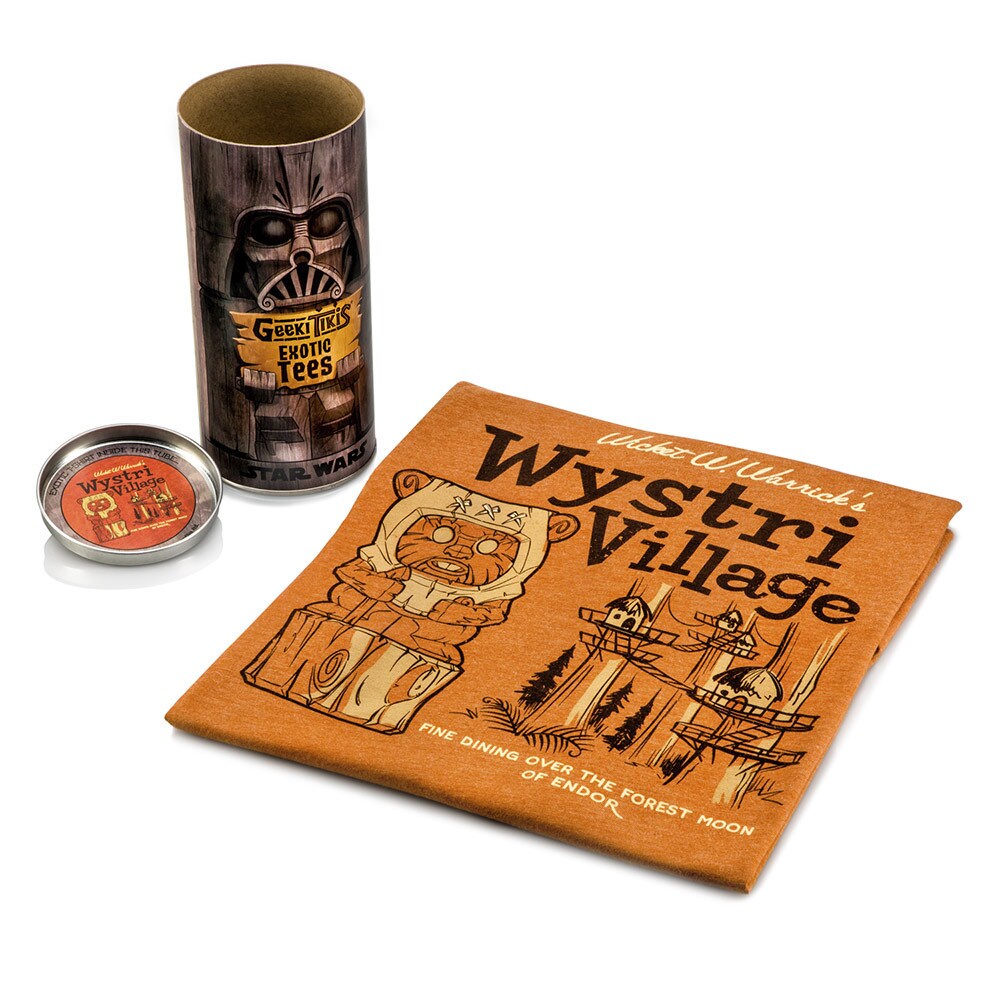 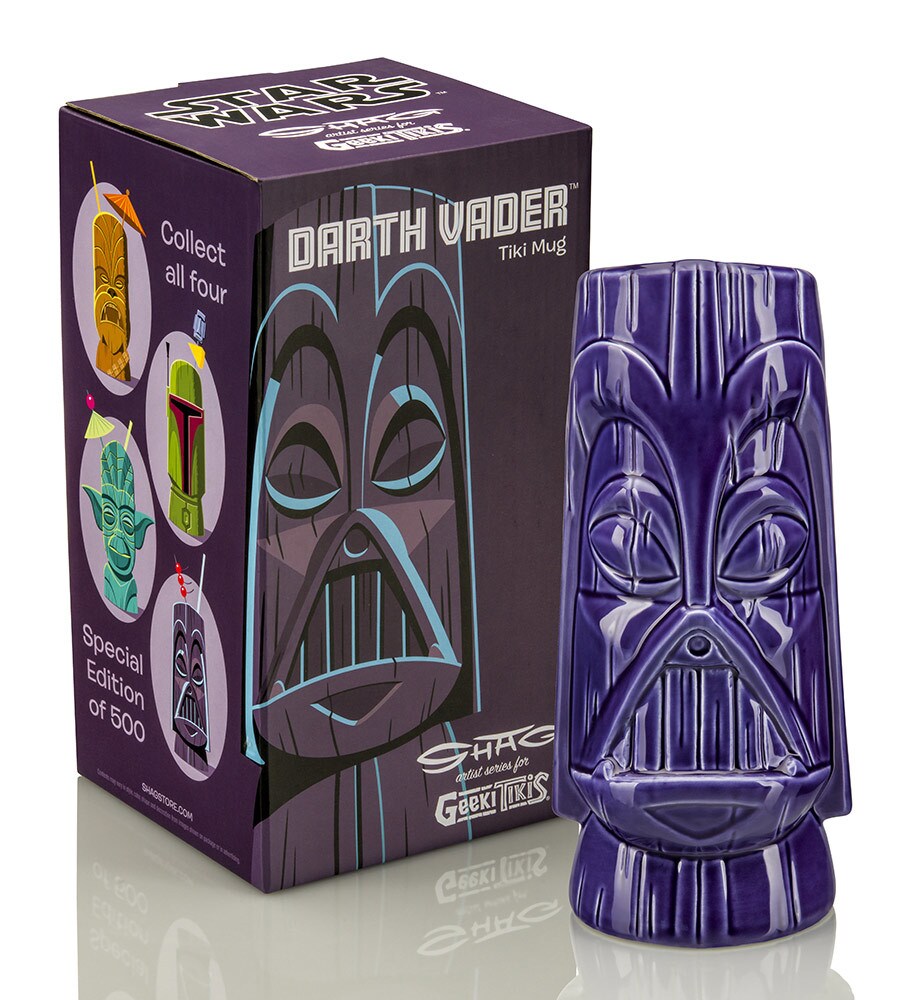 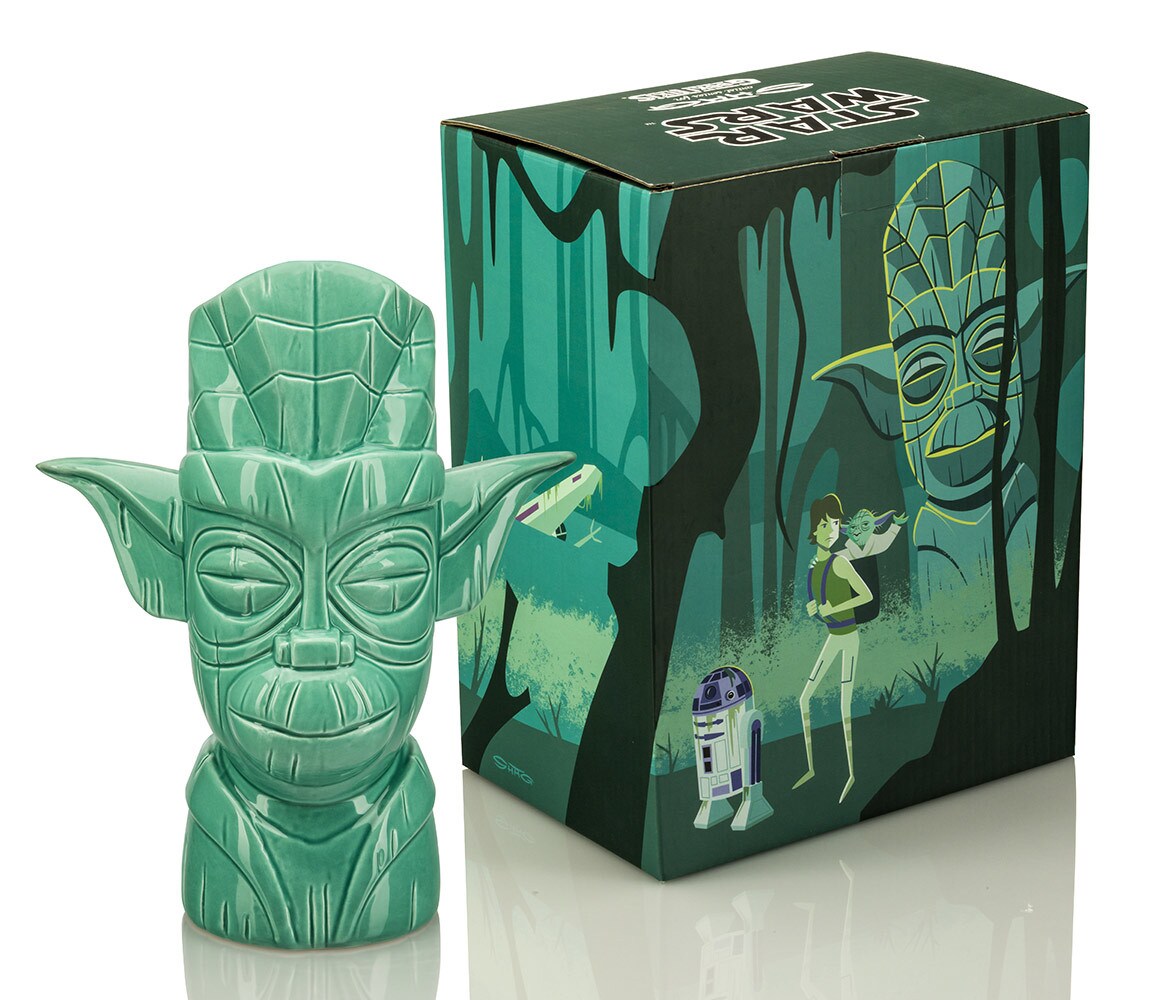 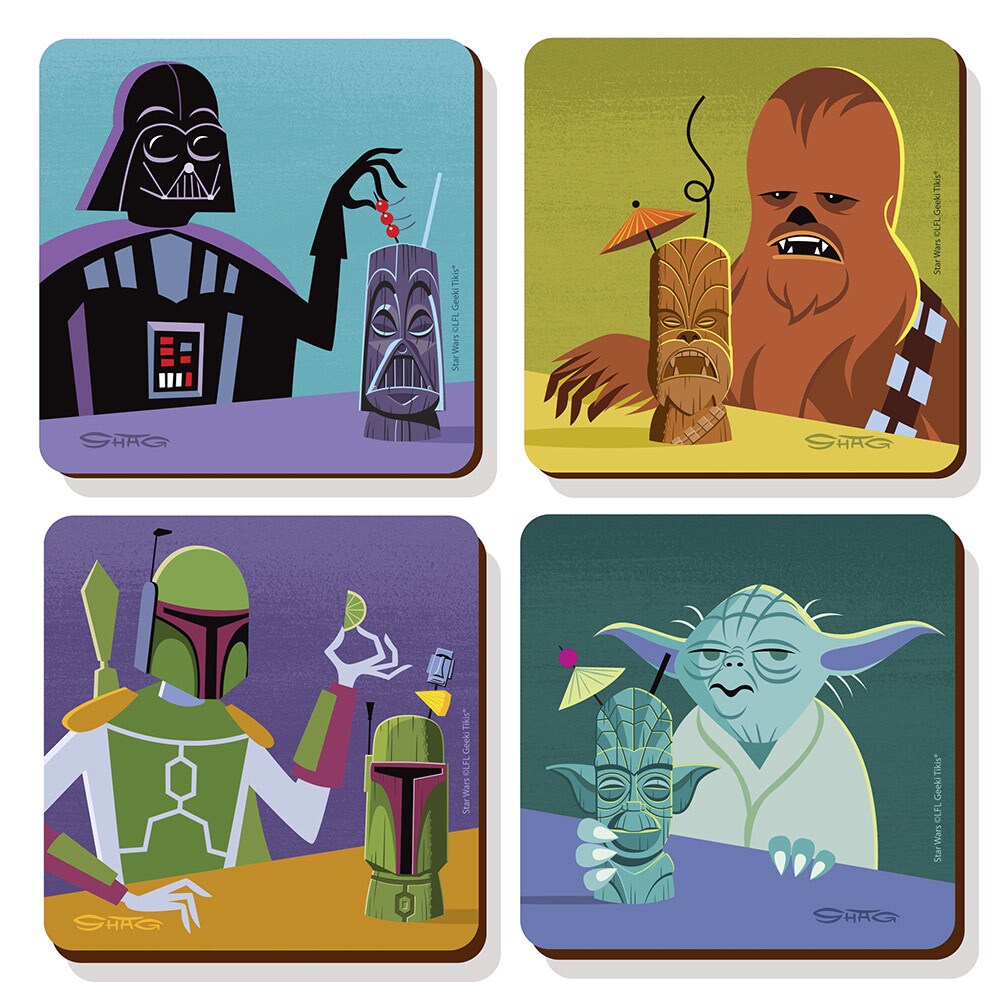 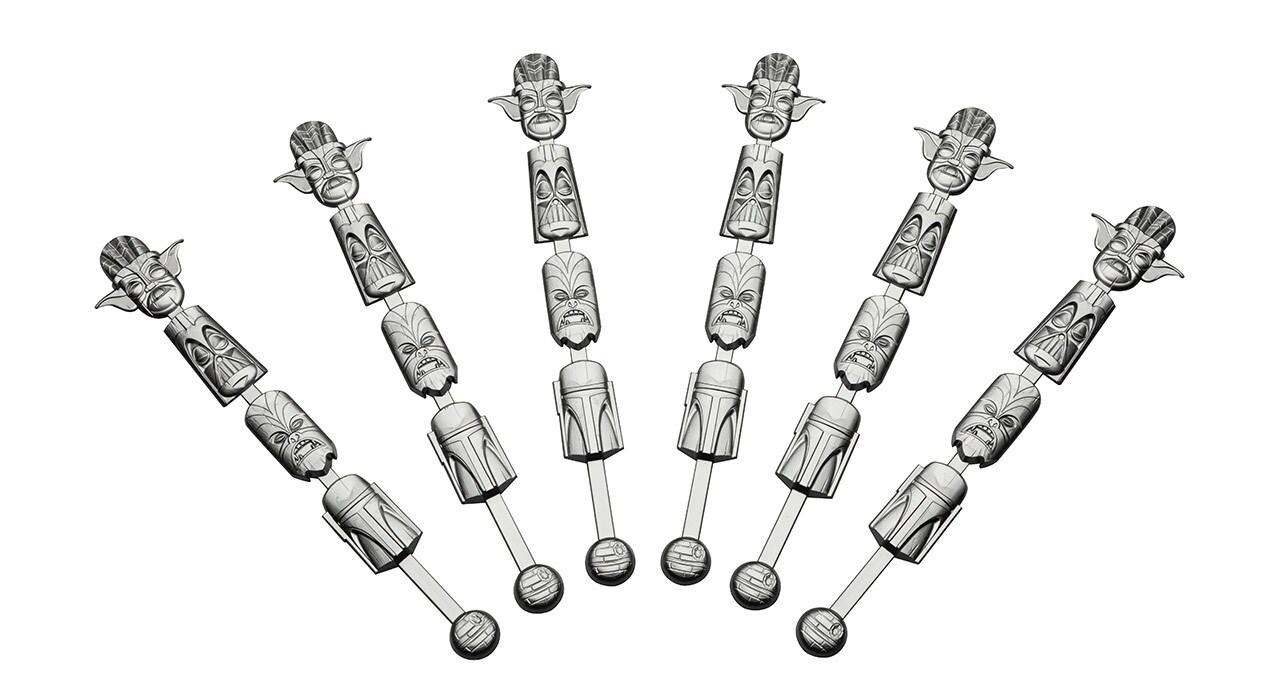 For gamers and arcade aficionados, a new tiki mug pays homage to the classic Star Wars arcade game cabinet. Beeline has also introduced a new line of tees from exotic locales. And there are several new products from an exciting collaboration with the artist SHAG, including stylized art prints, special mugs, coasters, and more! 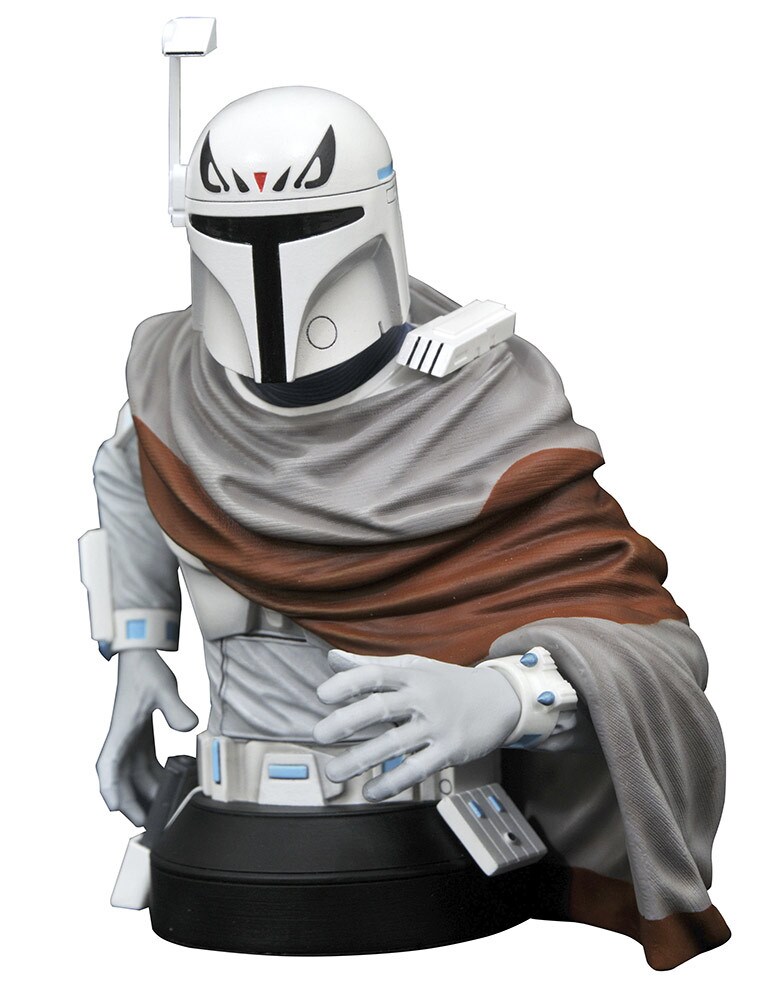 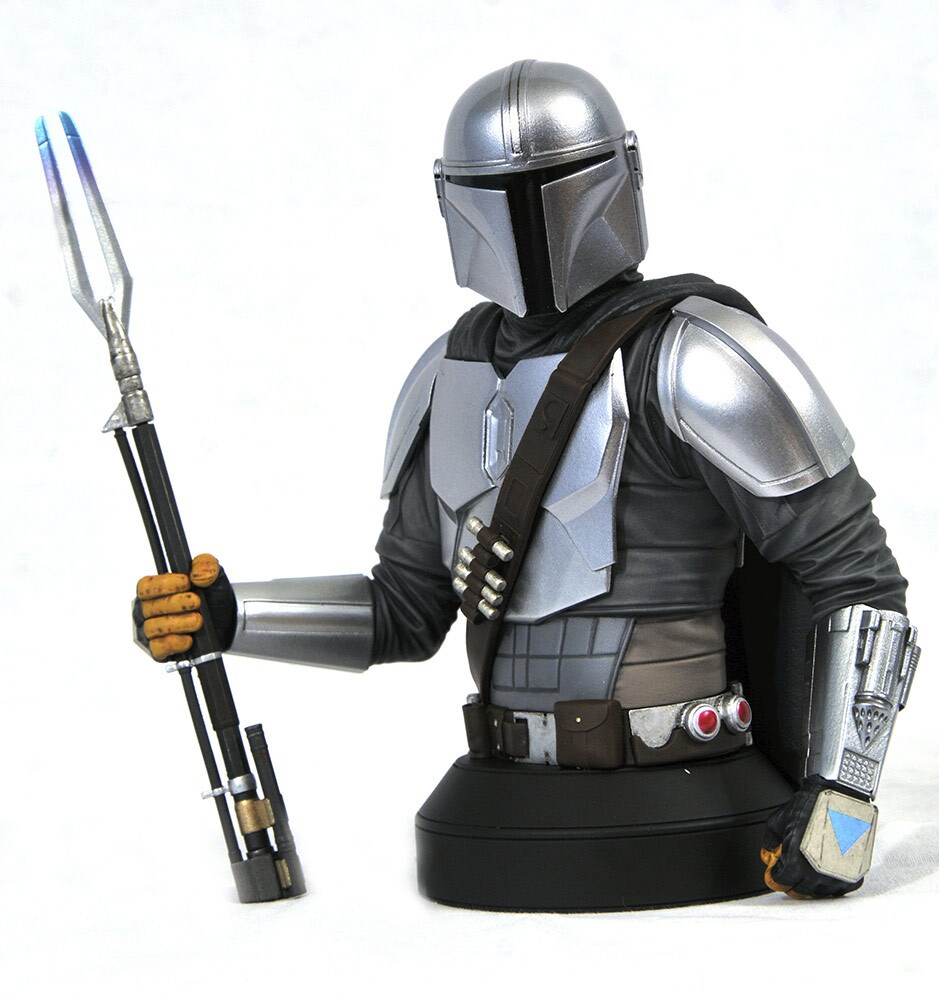 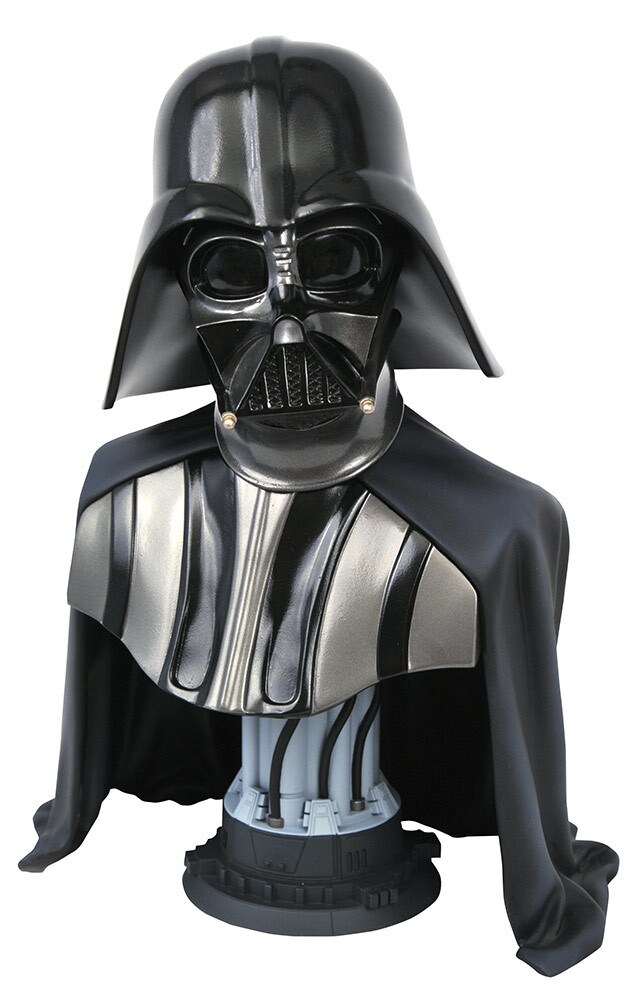 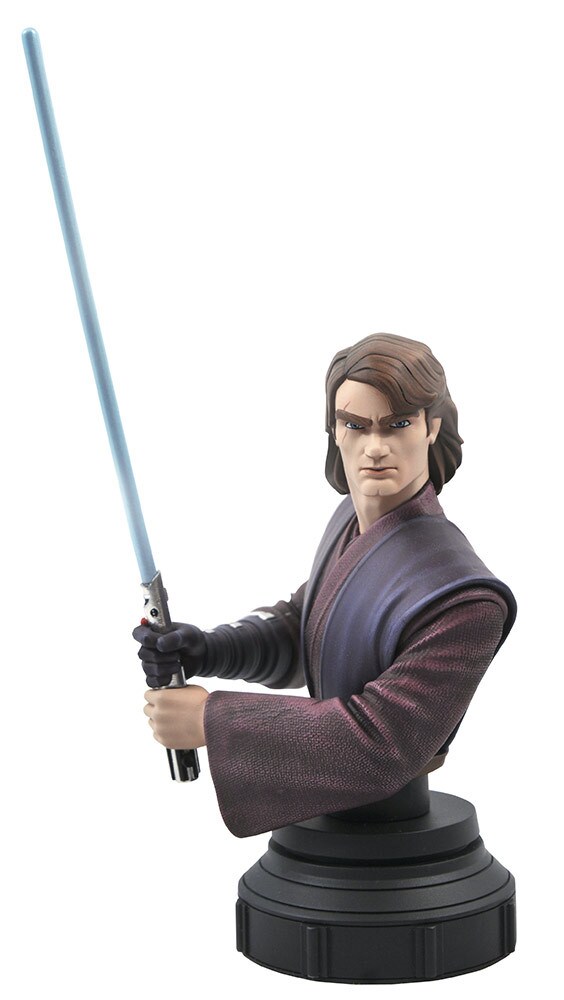 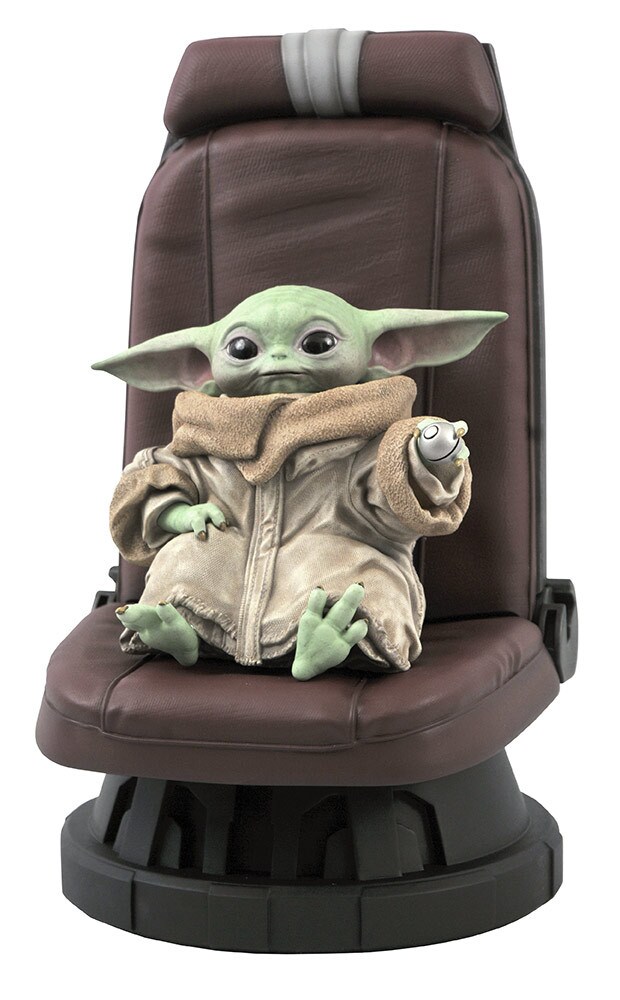 The Mandalorian The Child in Chair, 1/2 Scale Statue
$225
Available at Gentle Giant

New busts and statues are ready to join the Gentle Giant sculpture line including busts of the Mandalorian in gleaming beskar armor, the stark white of Boba Fett as first introduced in concept art, and The Child seated and ready for an adventure aboard the Razor Crest. 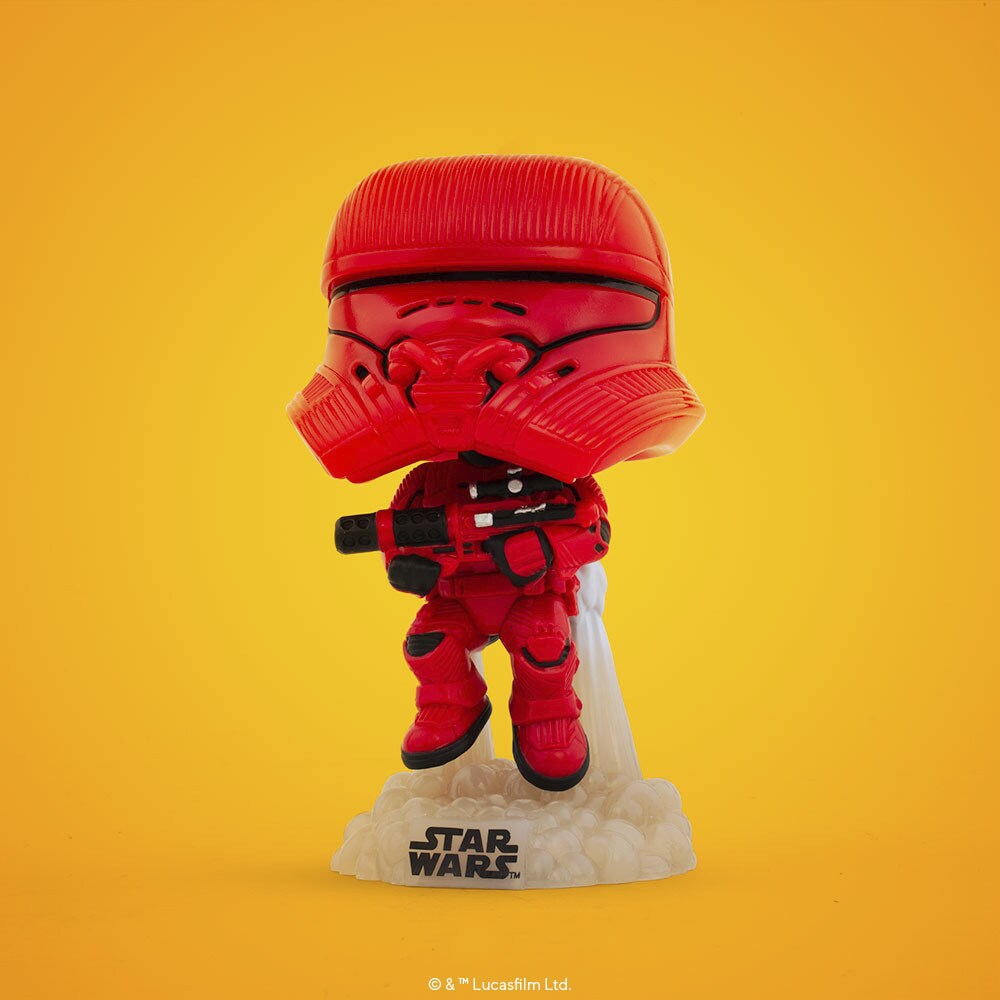 They fly now? They fly now. This Funko POP! blasts off and bobbles thanks to a base that simulates a jet pack in action. 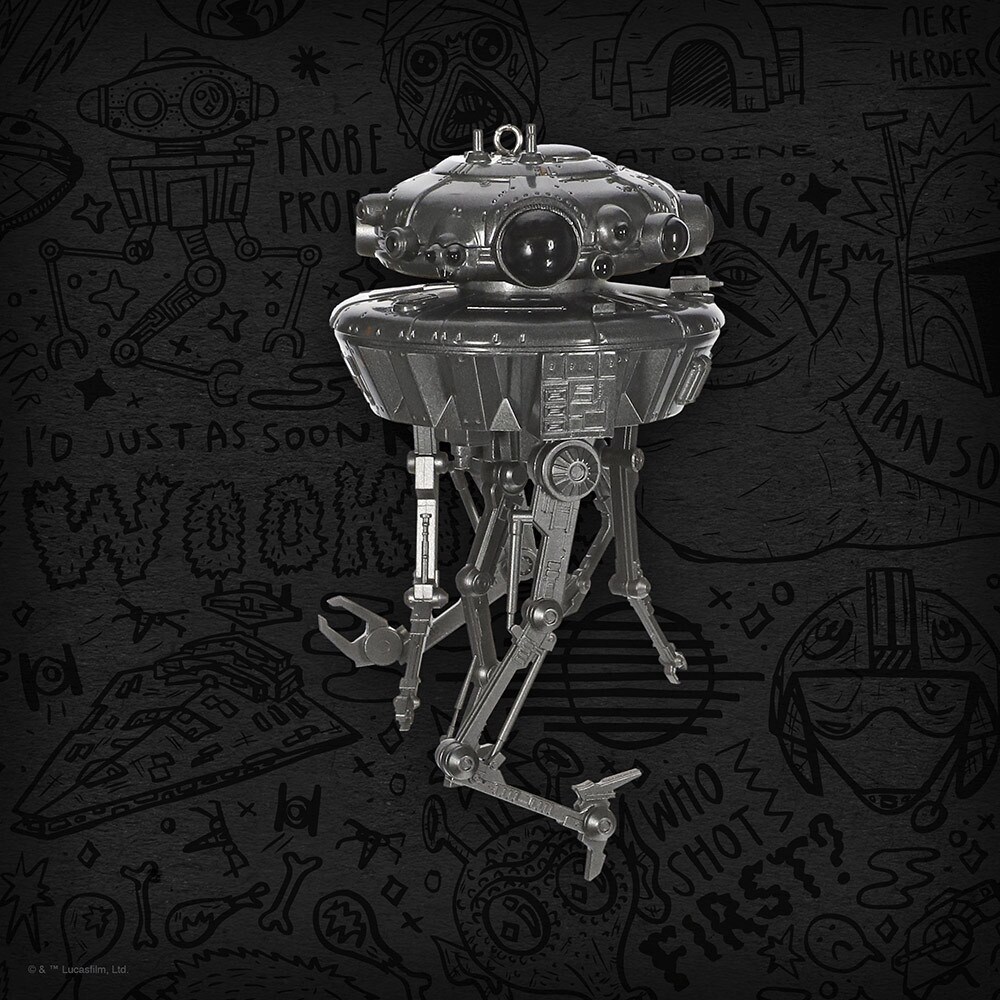 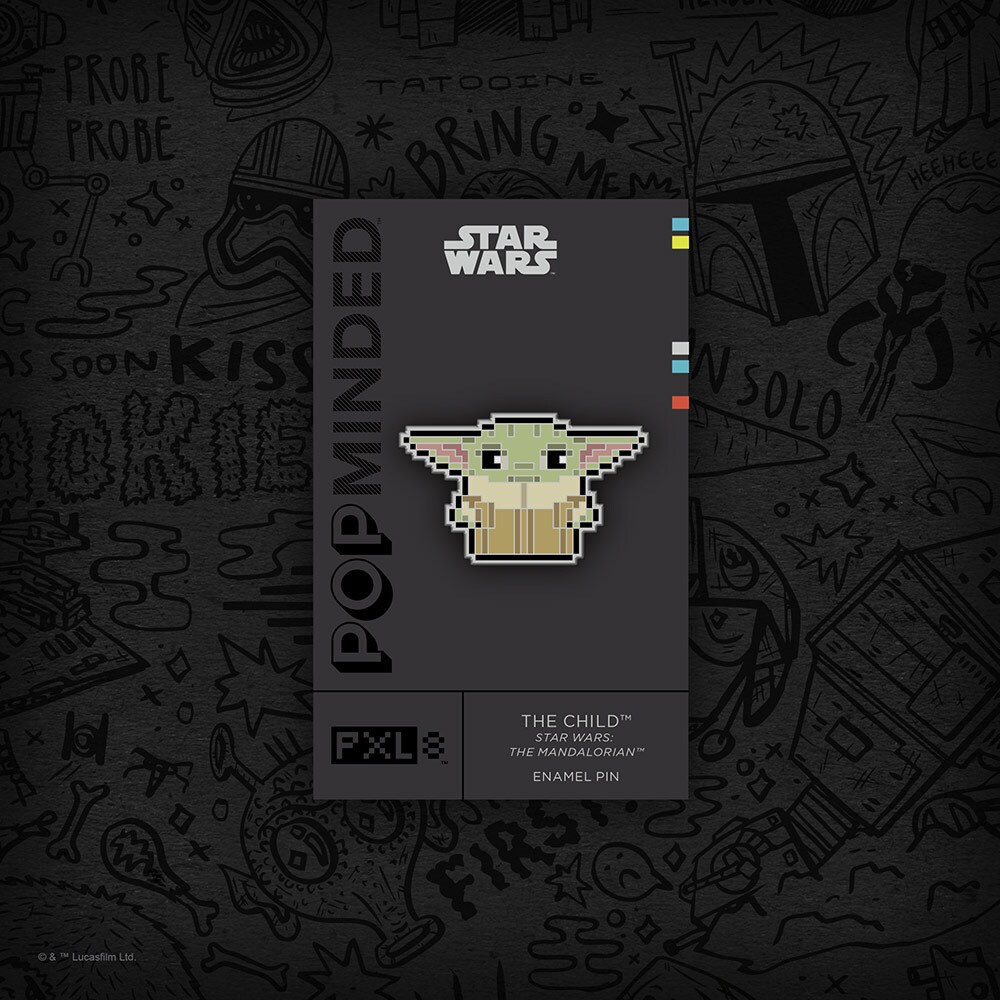 The Mandalorian The Child PXL8 Enamel Pin
$8
Limited to 2,500
Available at Hallmark.com

Enjoy Christmas in July with a special edition keepsake ornament of the Imperial’s finest reconnaissance droid. You can also add another version of The Child to your collection with this limited edition pixelated pin. 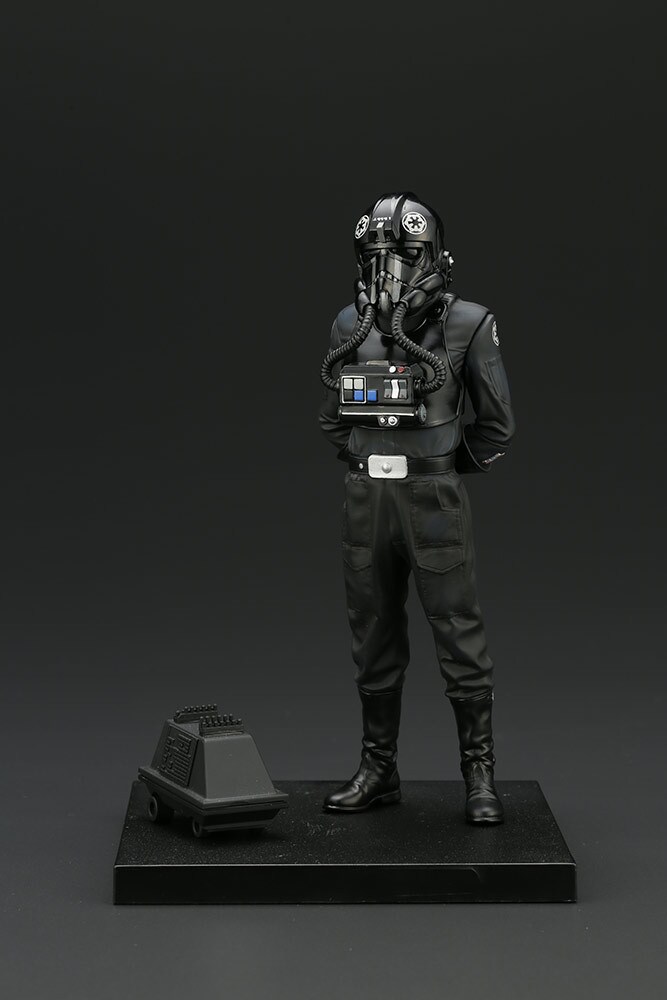 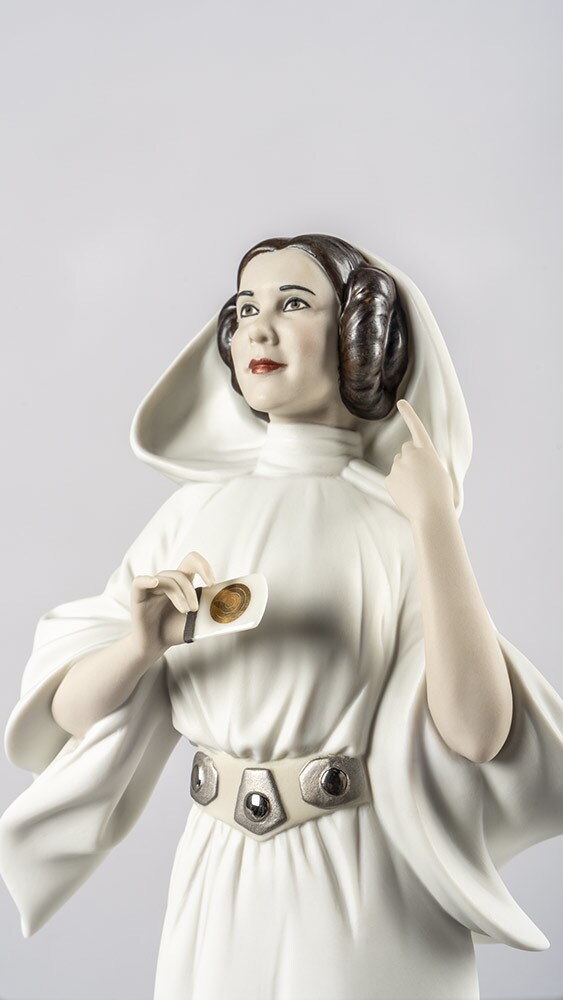 Princess Leia looks serene with the plans to the Death Star in her hands and a feeling of hope in her heart. 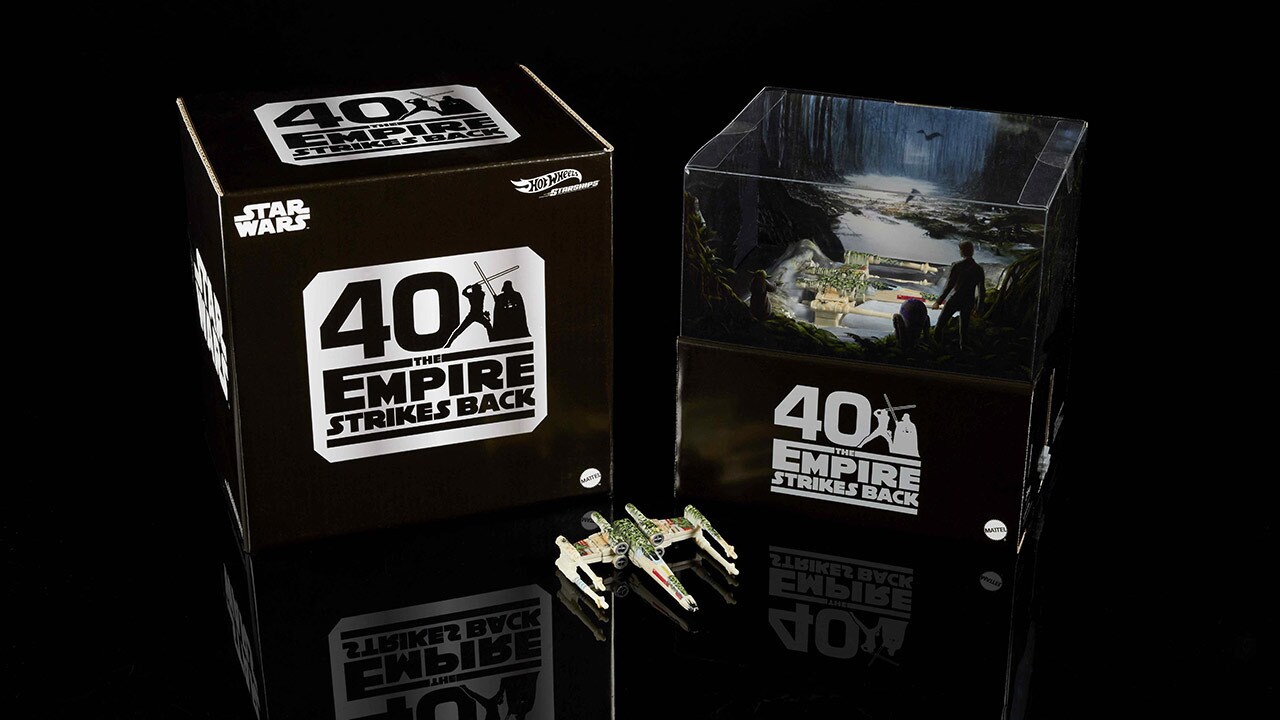 In addition to the highly-detailed die-cast ship celebrating the 40th anniversary of Star Wars: The Empire Strikes Back, the exclusive packaging lets you use the Force to pretend that you’re levitating the tiny X-Wing out of the swamp! 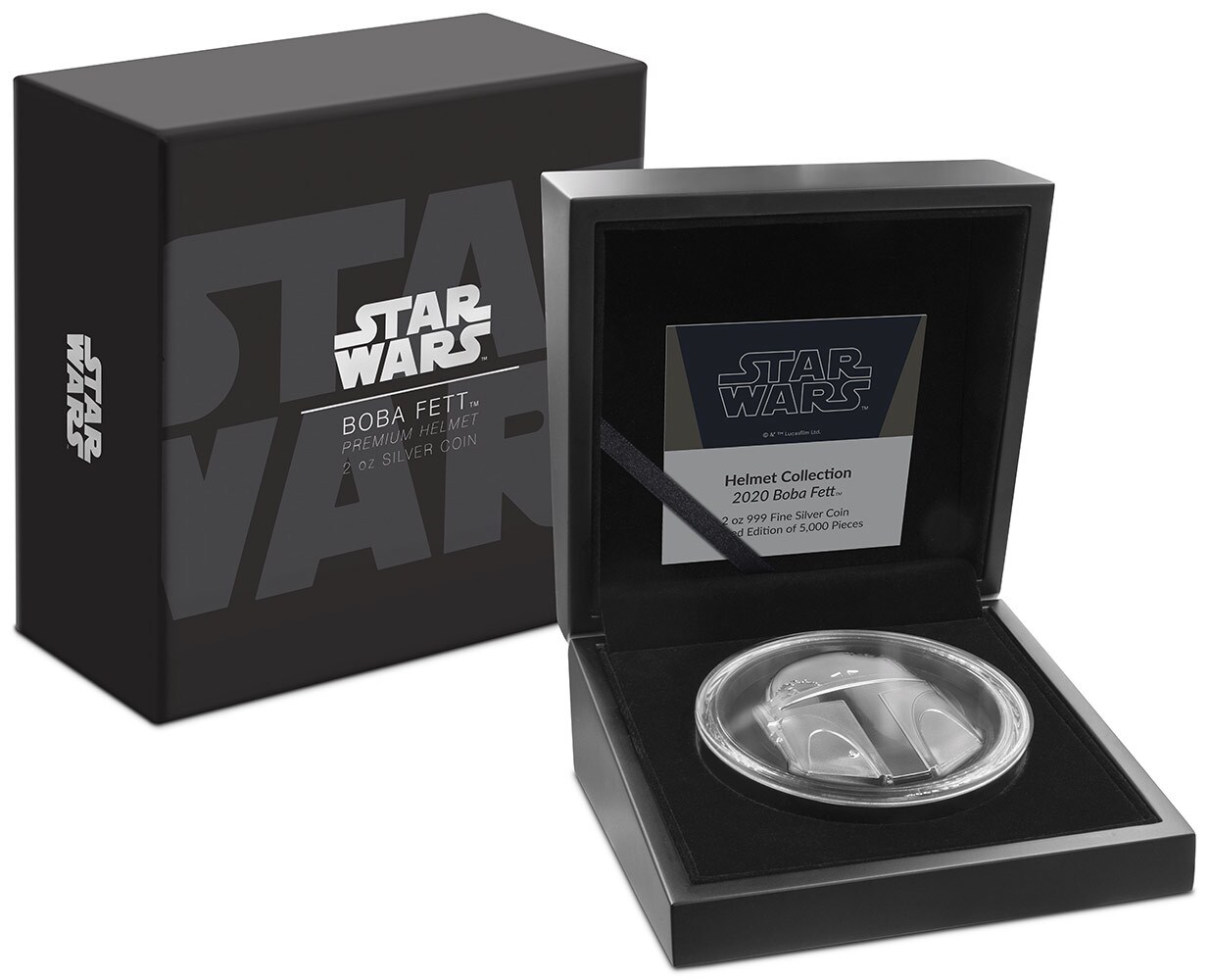 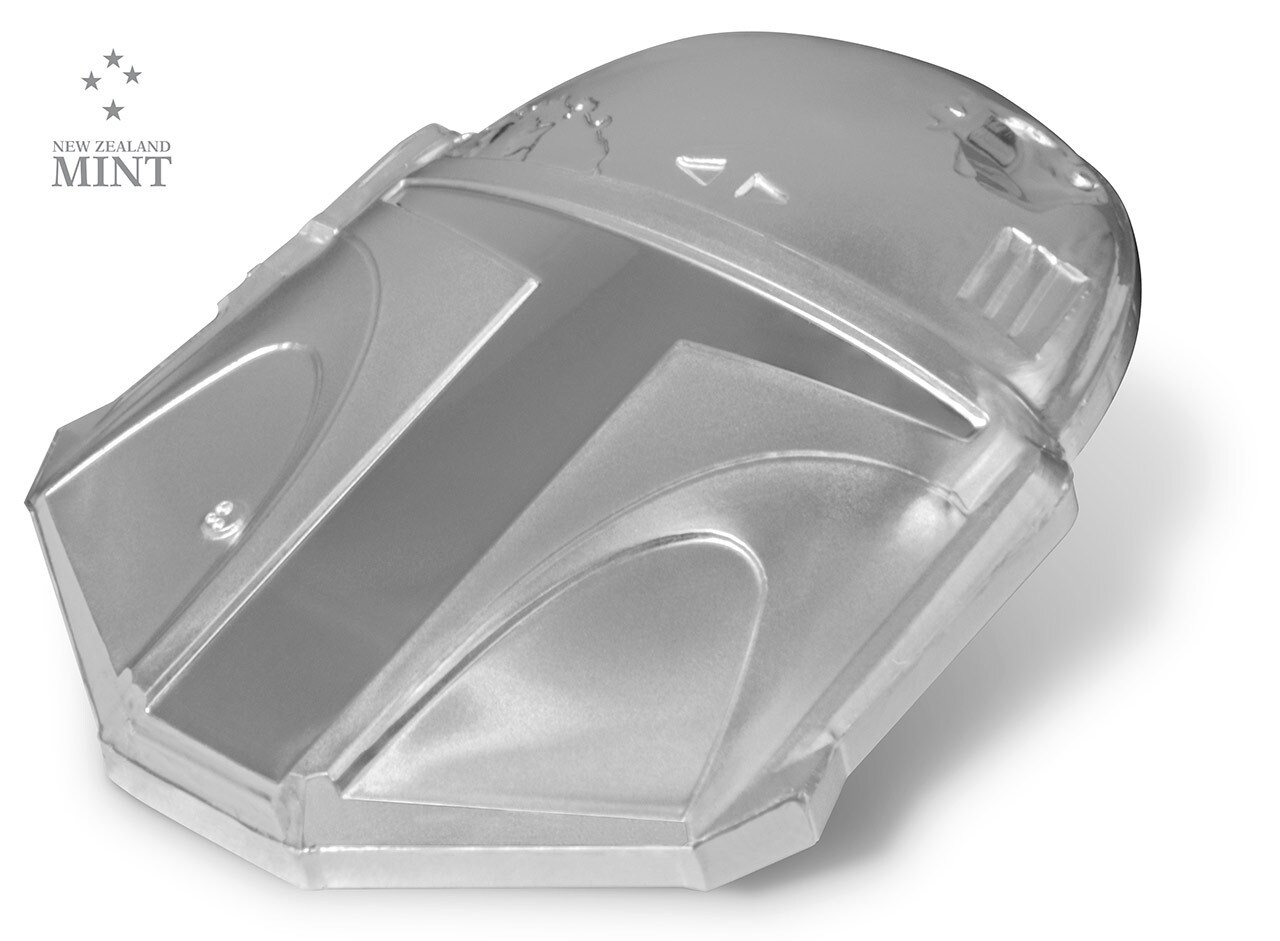 Celebrate San Diego Comic-Con at home with crystal bundle sales including Sky-Blue variant cards and the return of the fan-favorite Comic Pop Series featuring characters from The Mandalorian. Plus, join in for a watch party of Star Wars: A New Hope and participate in a live in-app chat, with new packs and other special content releasing as the scenes unfold!