The Rebels Have Some TIE Fighter Trouble in Star Wars Forces of Destiny: Hera - Exclusive Preview

Hera and Chopper go on a new mission in the upcoming comic...and find the Empire waiting.

It's not easy being the captain of the Ghost.

In this exclusive preview (including alternate covers!) from IDW Publishing's Star Wars Forces of Destiny: Hera comic, coming January 17, Hera and Chopper take the Ghost to the Fekunda Outpost. Unfortunately for our rebel heroes, they have an unexpected Imperial entanglement... 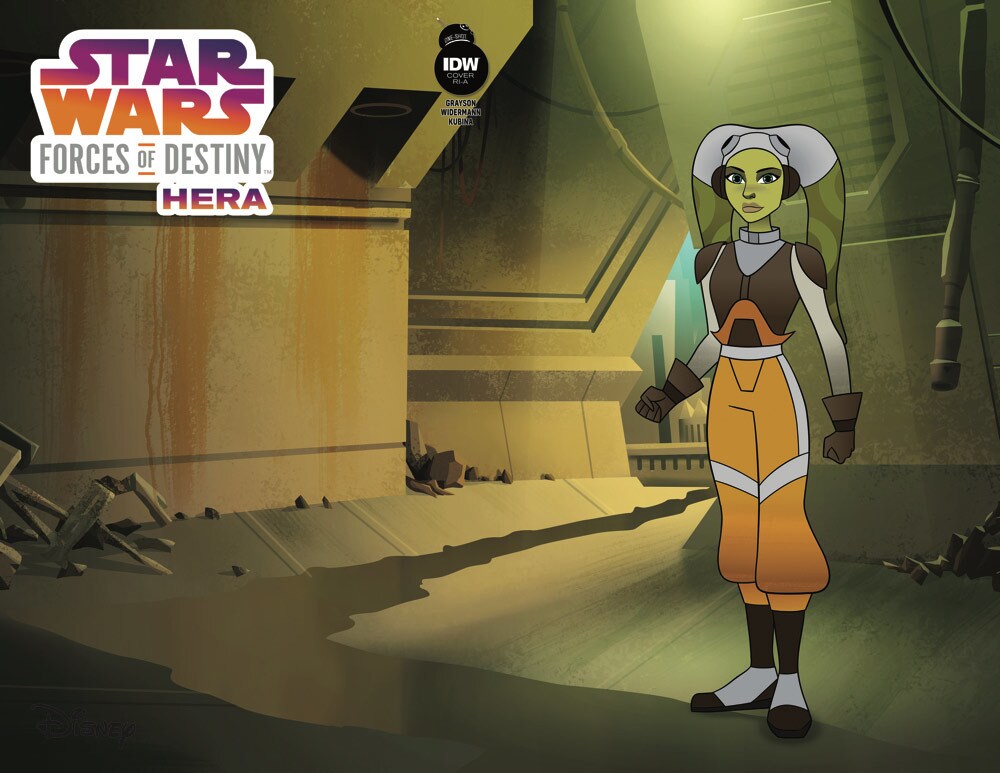 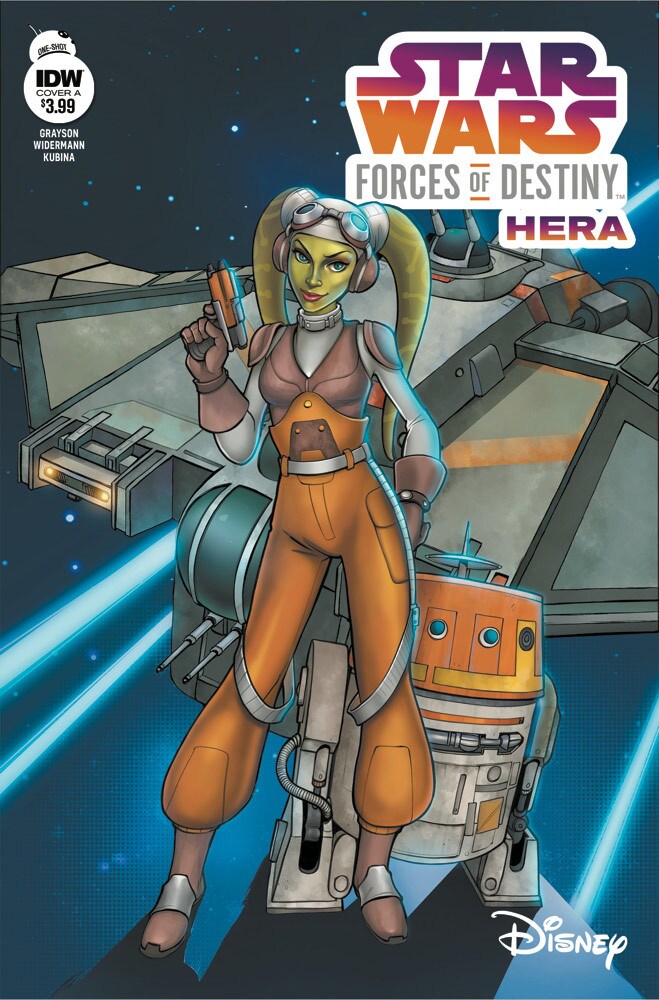 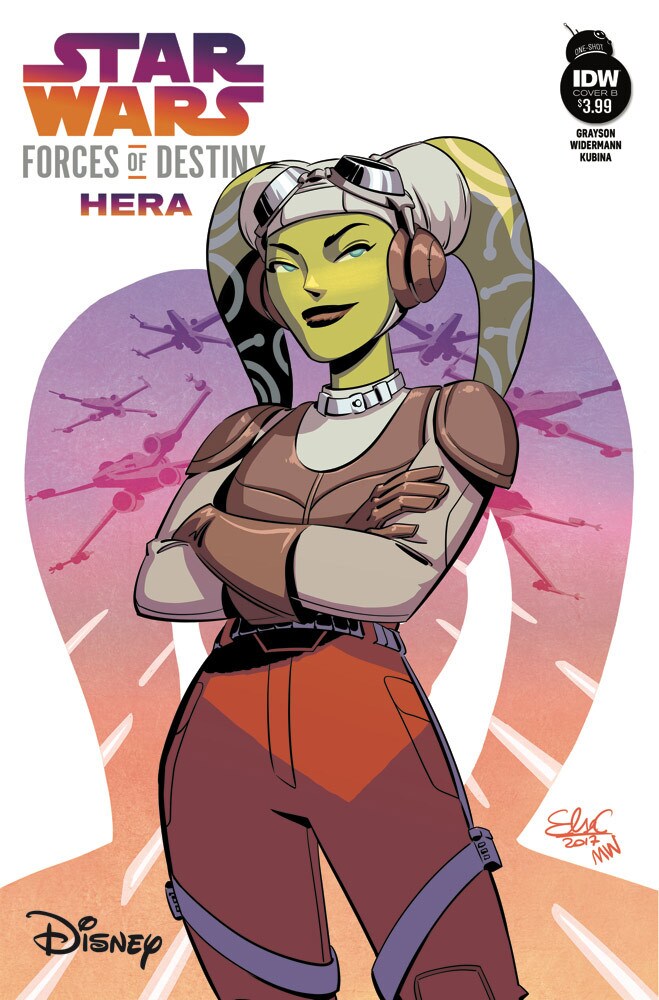 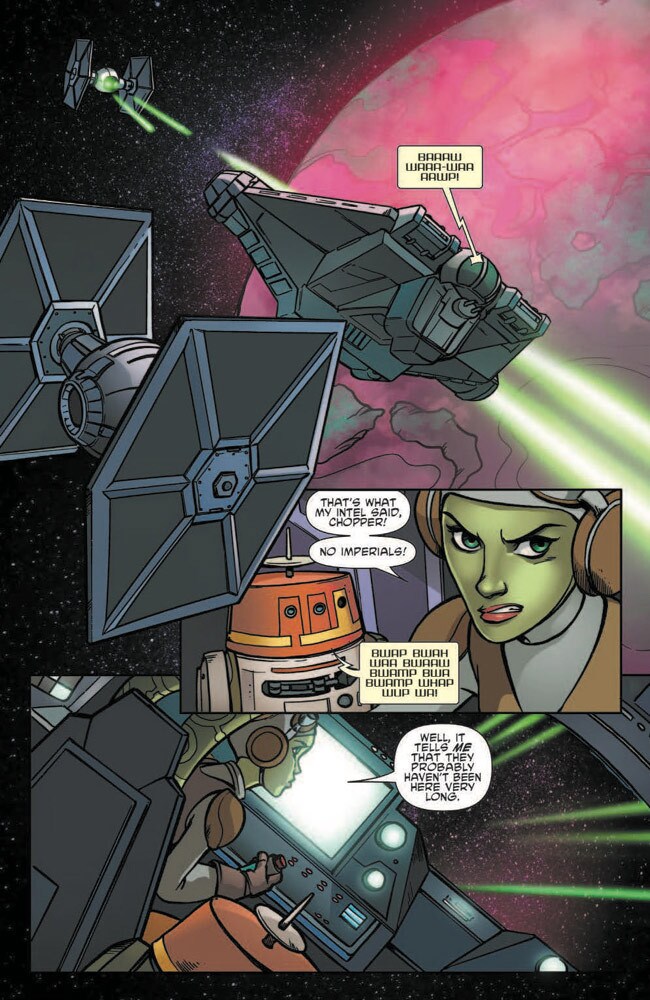 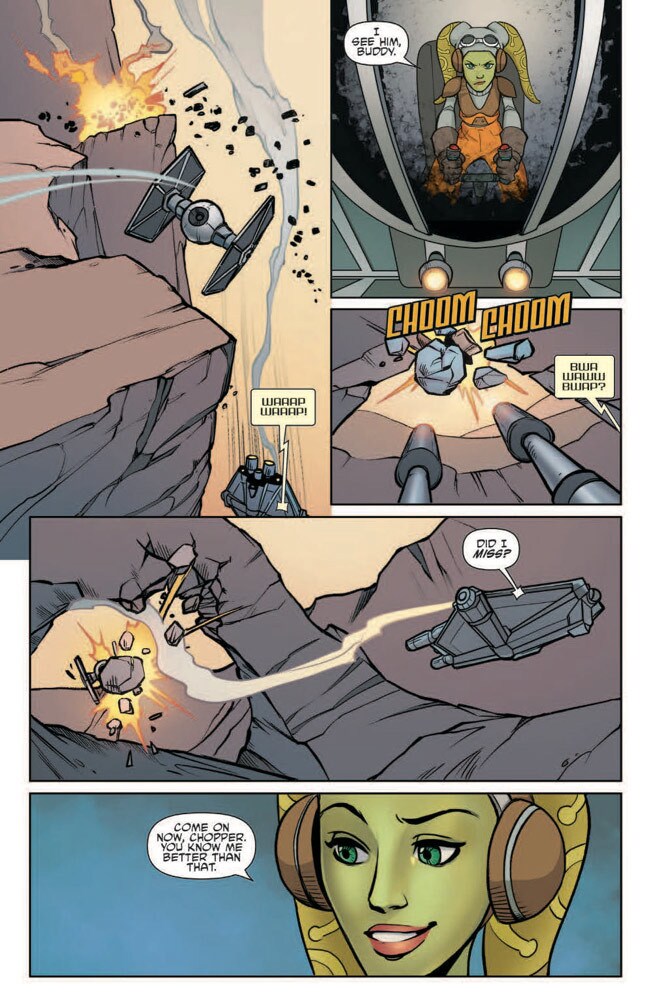