Our Star Wars Stories, a New Digital Series, Explores the Fan Side of the Force

Host Jordan Hembrough travels the US talking to Star Wars fans about their amazing journeys with the saga and its impact on their lives.

It’s not a stretch to say that Star Wars is more than just a movie. It’s a cultural phenomenon. Parents and children, friends, and even strangers wearing Star Wars T-shirts can share Star Wars’ timeless story of hope together. But for some fans, that message has a lasting impact long after they leave the theater.

Jordan Hembrough (Toy Hunter), has teamed up with Lucasfilm to shine a spotlight on these fans in Our Star Wars Stories, a digital series premiering tomorrow at 9 a.m. PT/ET on the official Star Wars YouTube, Twitter, and Facebook channels, as well as StarWars.com. You can get a first look in the trailer below:


The series kicks off with five episodes featuring the stories of Star Wars fans from all walks of life -- in their own words.

“Our Star Wars Stories is a celebration of the fans,” says Mickey Capoferri, senior director of online content and programming at Lucasfilm and executive producer of the show. “It’s a look at how Star Wars has inspired and excited people in different ways, and influenced them to do things that maybe they didn’t think they could do.”

Hembrough approached Lucasfilm with the idea after meeting passionate people whose Star Wars fandom went far beyond an afternoon matinee in the theater.

“Toy Hunter dealt with a lot of collectors and toys,” Hembrough tells StarWars.com, “and they had all these great stories as to why they got into collecting and what these films meant to them. And I started thinking, ‘Someone should really take all these stories and be heard.’”

The team at Lucasfilm is often treated to similar, remarkable stories from fans, Capoferri says, so sharing them with the world seemed like a perfect fit for a new digital series.

“Star Wars isn’t just a movie or brand,” he says. “It has deeper meaning and creates a deeper inspiration than I think any other franchise does.” 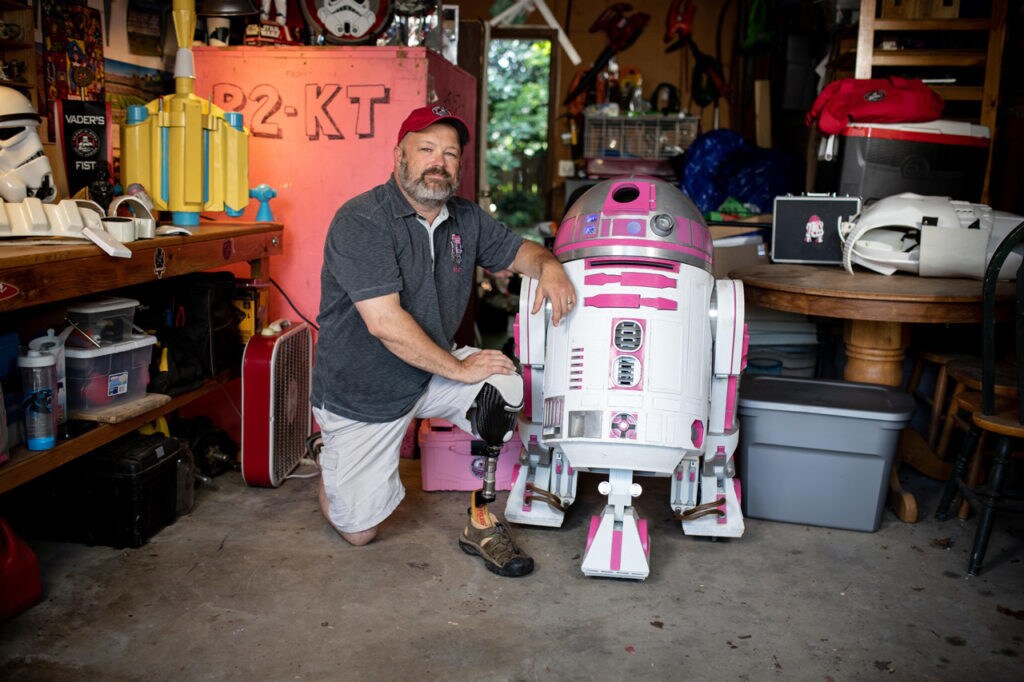 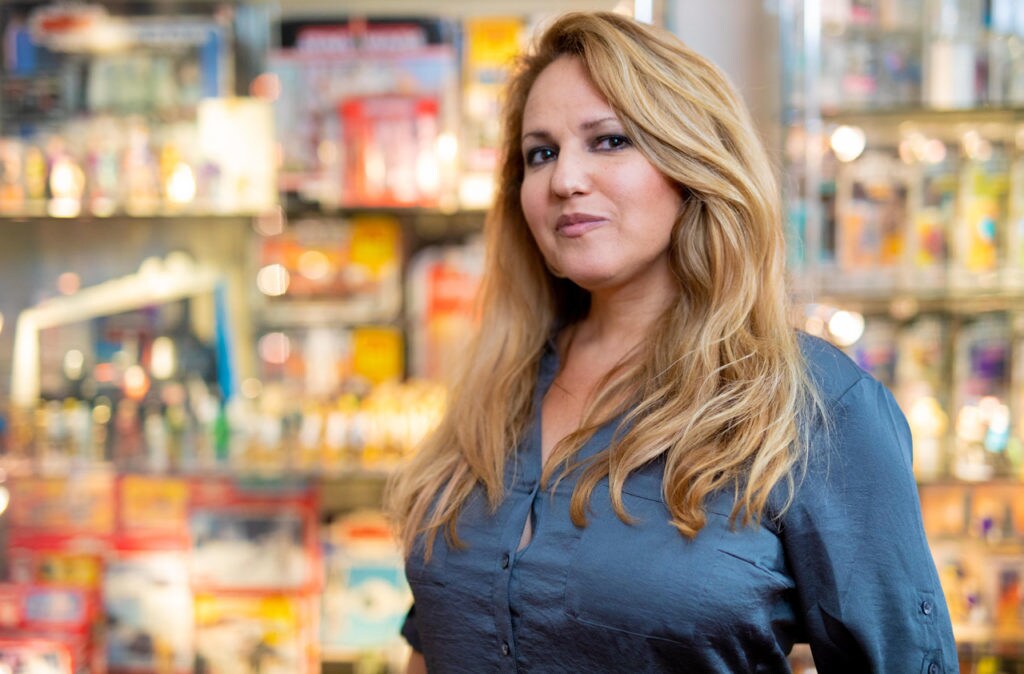 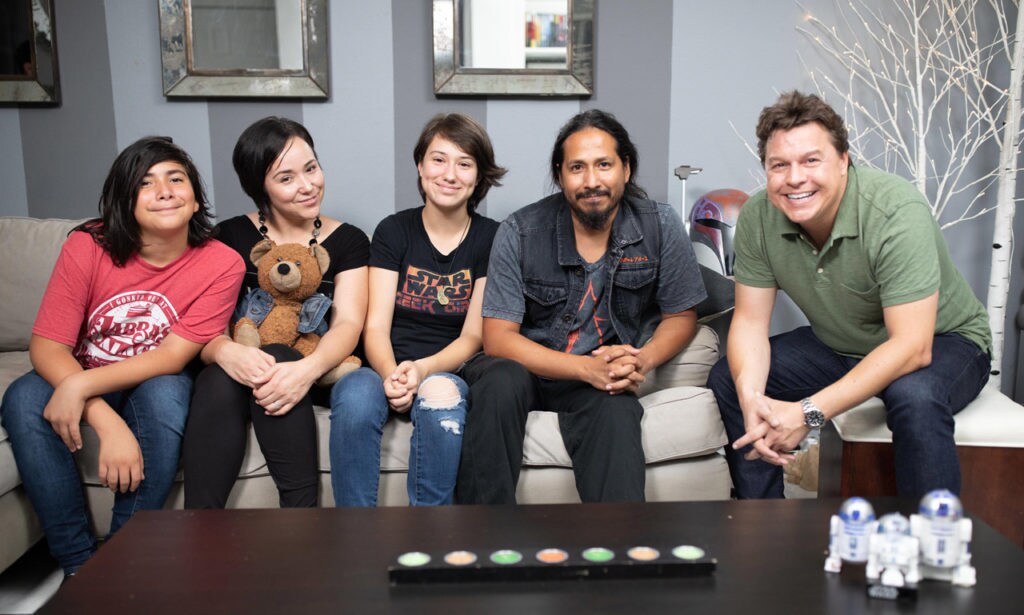 "I’m most excited about getting these stories told," Hembrough says. "And I’m hopeful it will spur on other people, and get them to go on to tell their stories. I want people to really connect to this, and walk up to me and say, 'You know what, I saw that show, let me tell you my Star Wars story. Let me tell you what it meant to me.'"

The first episode features Albin Johnson, founder of the 501st Legion, and it’s an incredibly emotional story. The other installments feature a fan who gained self-acceptance through Star Wars, a droid builder, a doctor and collector, and a cosplaying family, all who consider Star Wars an unforgettable and integral part of their lives.

“The reason I’m so proud of what we’ve done here -- Mickey Capoferri, Matt Martin, Dan Brooks, and Alan Griswold, the entire production team -- the reason we’re all so proud of this is because we truly believe that this series is going to connect with people around the world,” Hembrough says. “Everyone has a Star Wars story. Everyone can tell their story about what they took away from the film and how it’s changed over the years. And I’m one of them, too. Star Wars shaped me into the person I am today.”

New installments of Our Star Wars Stories will be released on the official Star Wars YouTube, Twitter, and Facebook pages, and StarWars.com every Tuesday beginning October 2.

Are you going to New York Comic Con? Stop by the Our Star Wars Stories panel with panelists Jordan Hembrough, Matt Martin, and a few of the featured fans.

Kelly Knox is a freelance writer who loves creating Star Wars crafts with her daughter. Follow her on Twitter at @kelly_knox.