From the ashes of the Empire, a new evil has risen.

The First Order is poised to crush the New Republic with the help of Supreme Leader Snoke’s promising new apprentice. The next installment in Marvel’s Age of Resistance miniseries takes us back to the early days of Kylo Ren’s training under Snoke, where on the familiar swampy surface of Dagobah, Ren must battle his own demons inside a mysterious cave.

Written by Tom Taylor with art by Leonard Kirk and with a cover from Phil Noto, Age of Resistance — Supereme Leader Snoke #1 hits shelves September 11. And StarWars.com has an exclusive sneak peek at the issue below!

The devil’s apprentice! Supreme Leader Snoke’s brutal training of Kylo Ren begins. Will the sadistic Snoke break his tormented protégé? Or has he underestimated the son of Han and Leia? 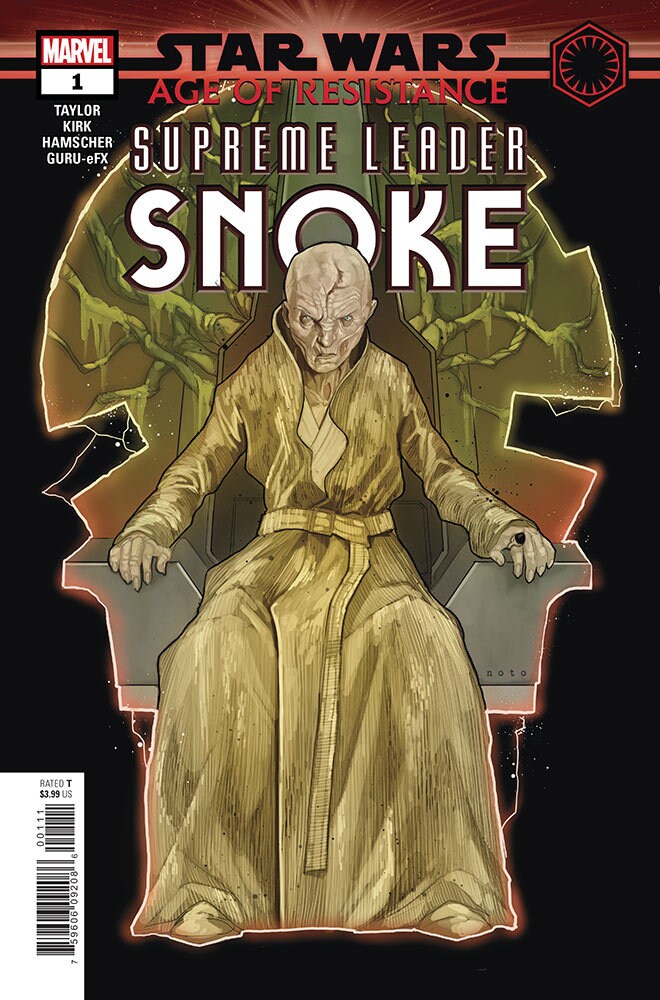 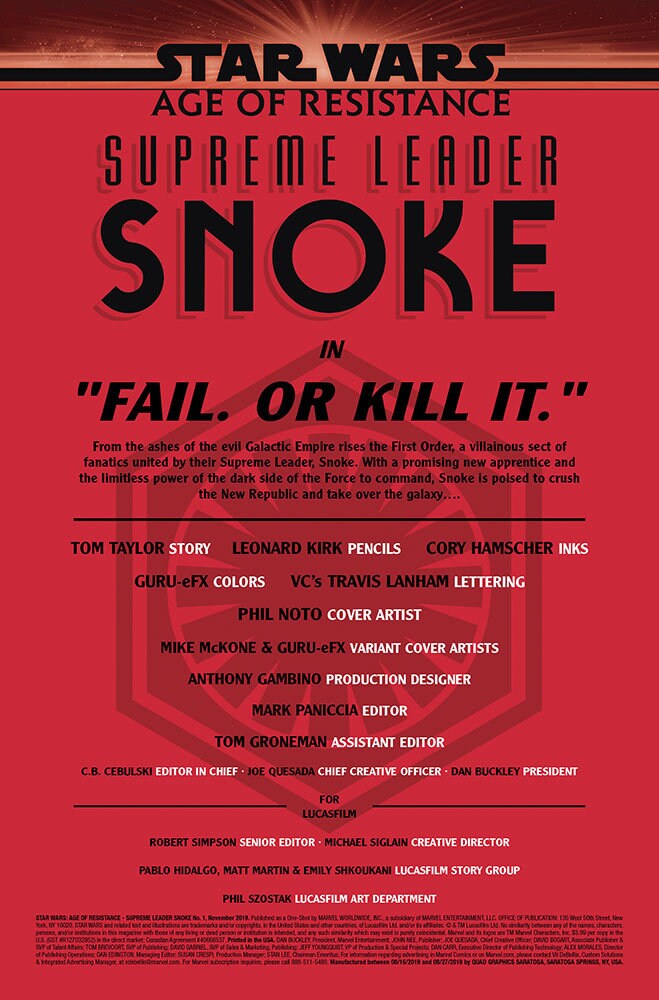 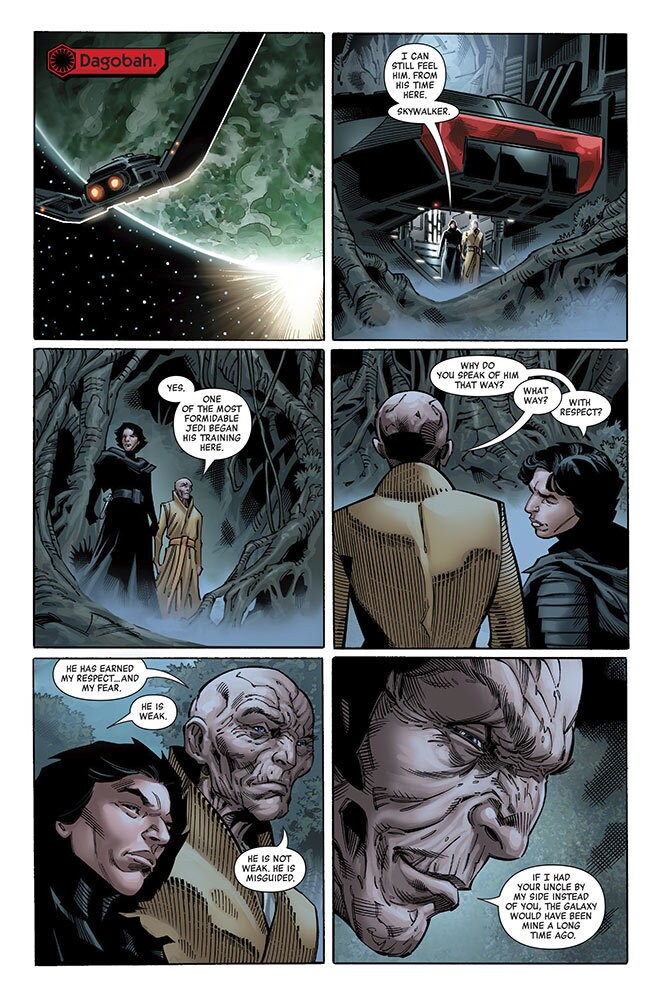 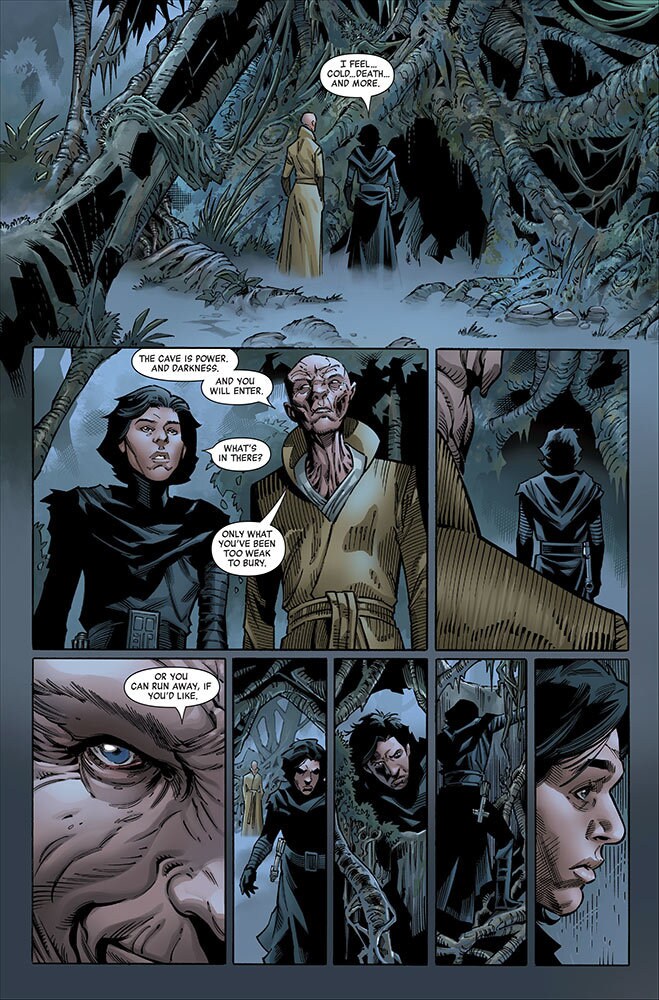 Check out even more Star Wars news on this week's episode of The Star Wars Show, which you can watch below!


StarWars.com All Star Wars, all the time.