The iconic Jedi’s comic-book miniseries begins on Star Wars Day, May the 4th.

Every saga has a beginning. And an end.

Obi-Wan Kenobi, among the most legendary of all Jedi, has been waiting on Tatooine. Waiting for a last hope to rise and save the galaxy from the Empire -- and to face his fate. In StarWars.com’s exclusive first look at Marvel’s eagerly-anticipated Star Wars: Obi-Wan #1, the kickoff of a five-issue miniseries, Kenobi awaits that moment. But as a sandstorm draws near, he takes time to recount an early memory, and it’s one that would echo later on in his life…

Obi-Wan #1, written by Christopher Cantwell and illustrated by Ario Anindito, with a cover by Phil Noto, arrives on Star Wars Day, May the 4th, and is available for pre-order now on ComiXology and at your local comic shop. 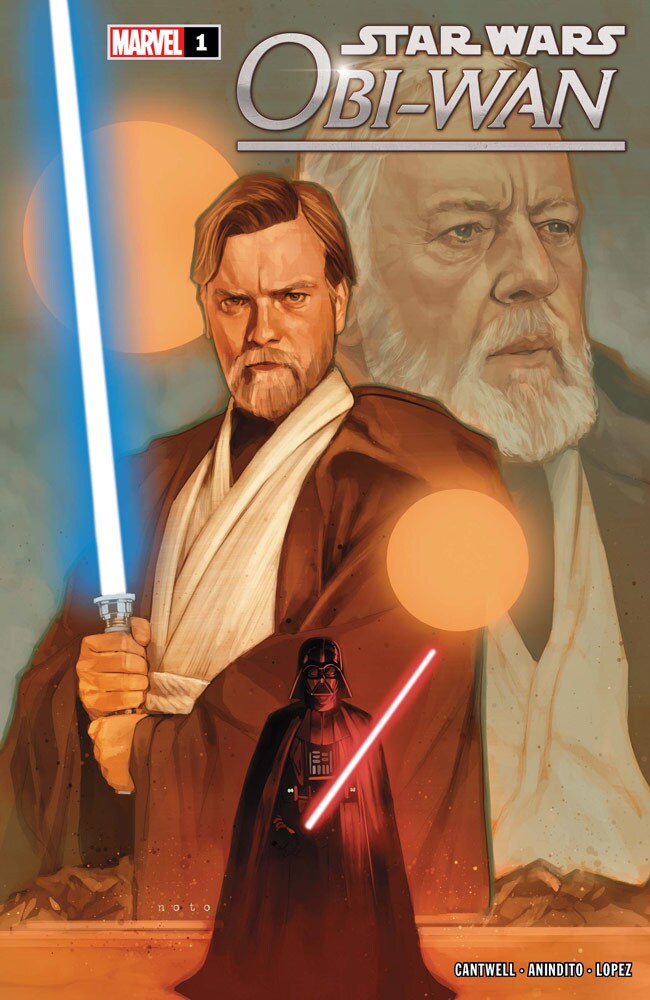 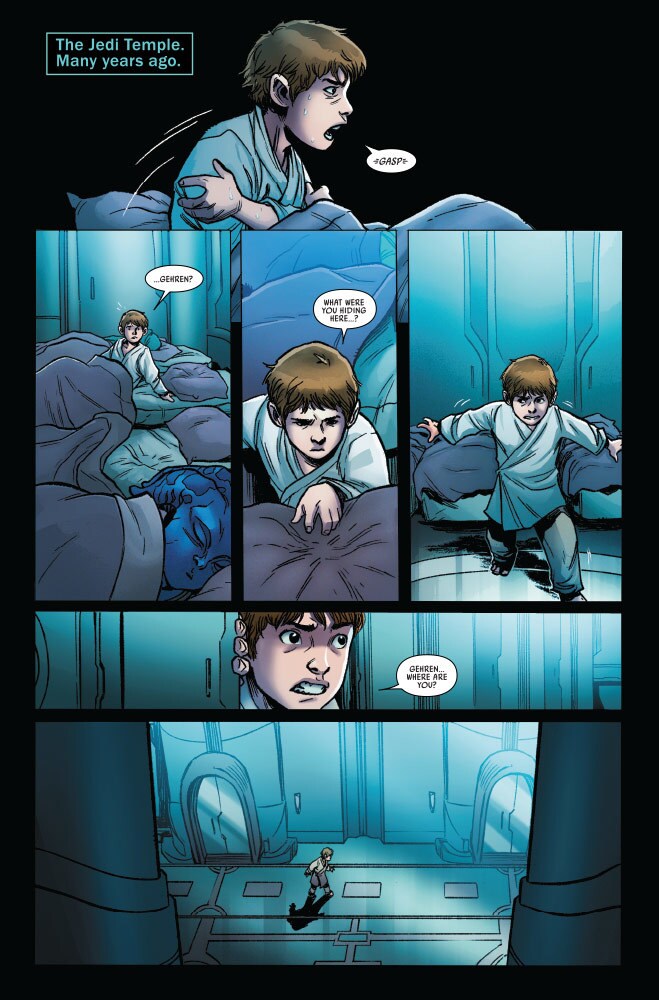 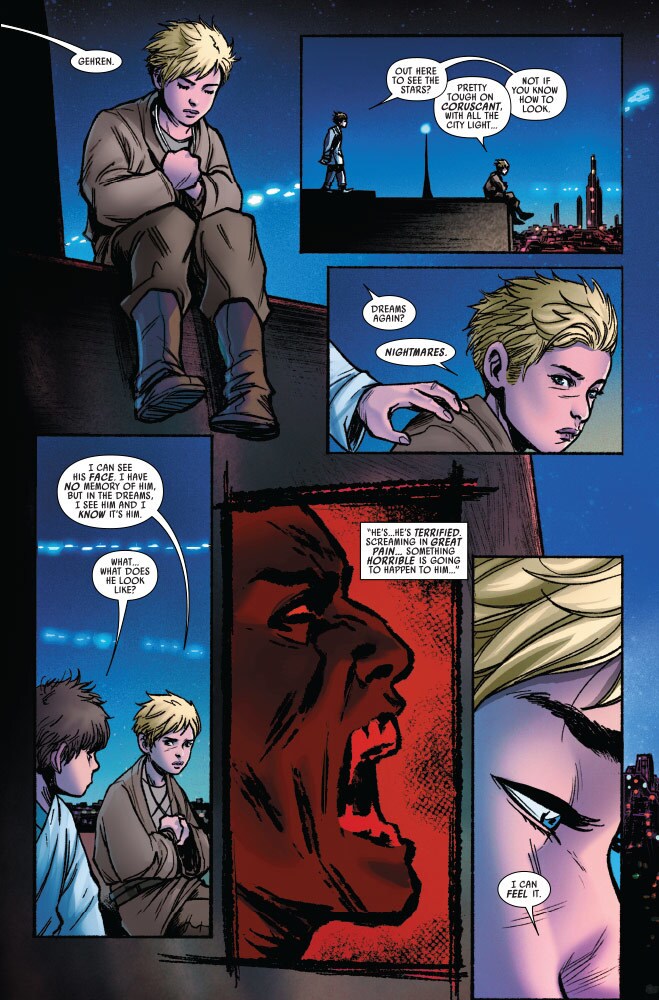 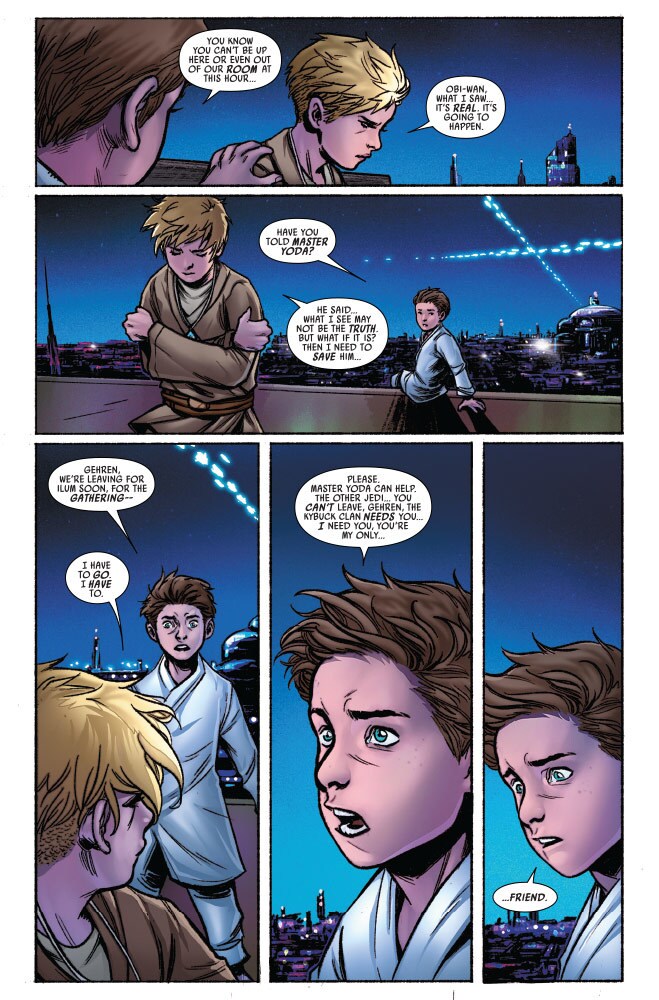 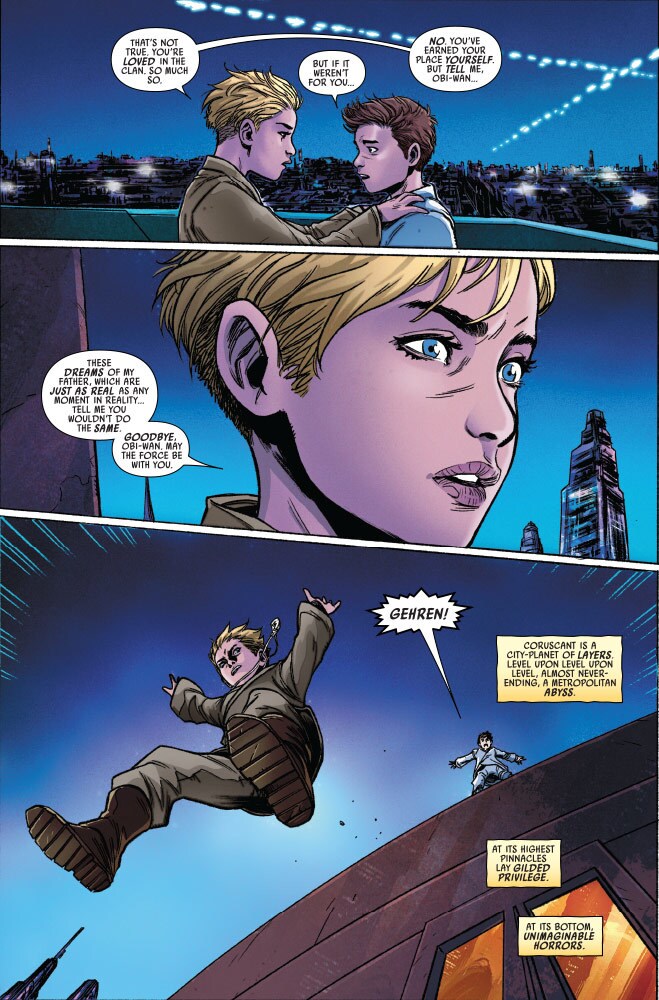