Check out the covers and first details for Yoda #2, The Mandalorian #6, and more.

Even for a Jedi Master at the level of Yoda, every mission presents a new challenge.

The Star Wars: Yoda miniseries follows the Emperor's little green friend prior to Luke Skywalker's arrival in Star Wars: The Empire Strikes Back, as he recounts past adventures. In StarWars.com’s first look at solicits for Marvel’s December 2022 Star Wars comics, we get new details about Yoda #2, which finds Yoda leaving Coruscant for a "backwater" world, along with covers and details for the new The High Republic series, the flagship Star Wars series, Hidden Empire, and much more. In case you missed it, be sure to check out StarWars.com's reveal of Marvel's 20th anniversary Star Wars: Attack of the Clones variant covers, also debuting in December. 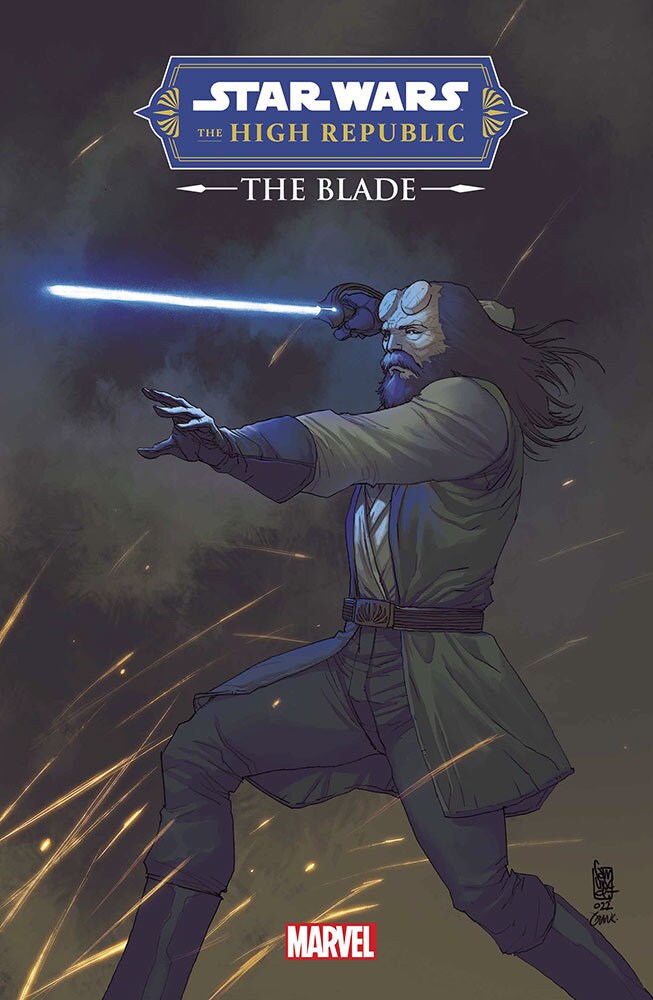 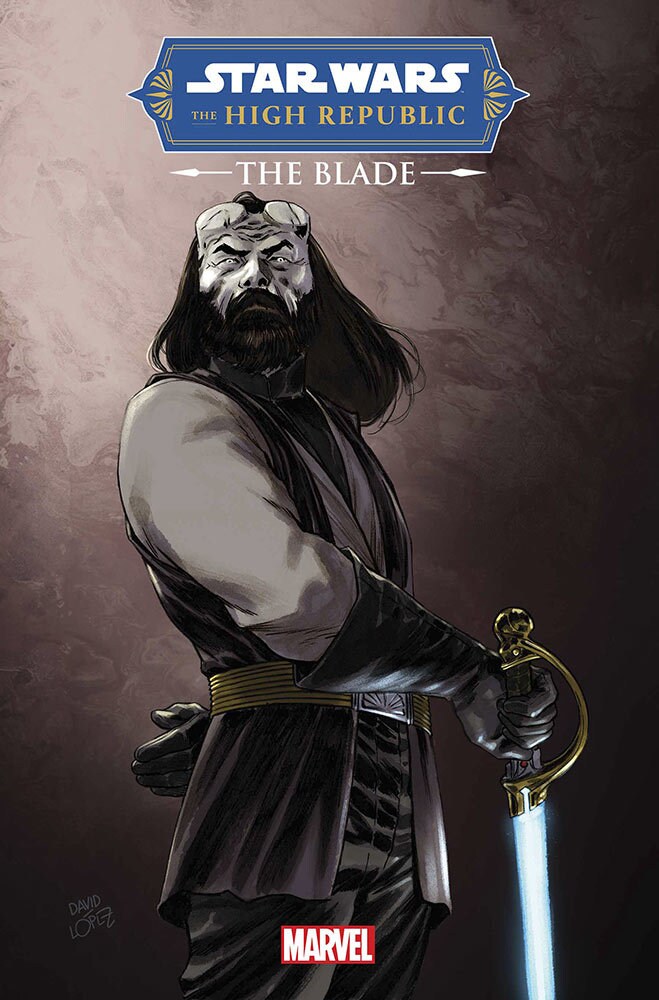 • Jedi Master PORTER ENGLE has journeyed with his sister, Barash, to a planet far on the Republic frontier in response to a desperate request for aid.
• They are certain they will succeed. No one in the galaxy fights like Jedi Porter Engle. No warrior can stand against him. No one even comes close.
• They are certain...until they see what awaits them. 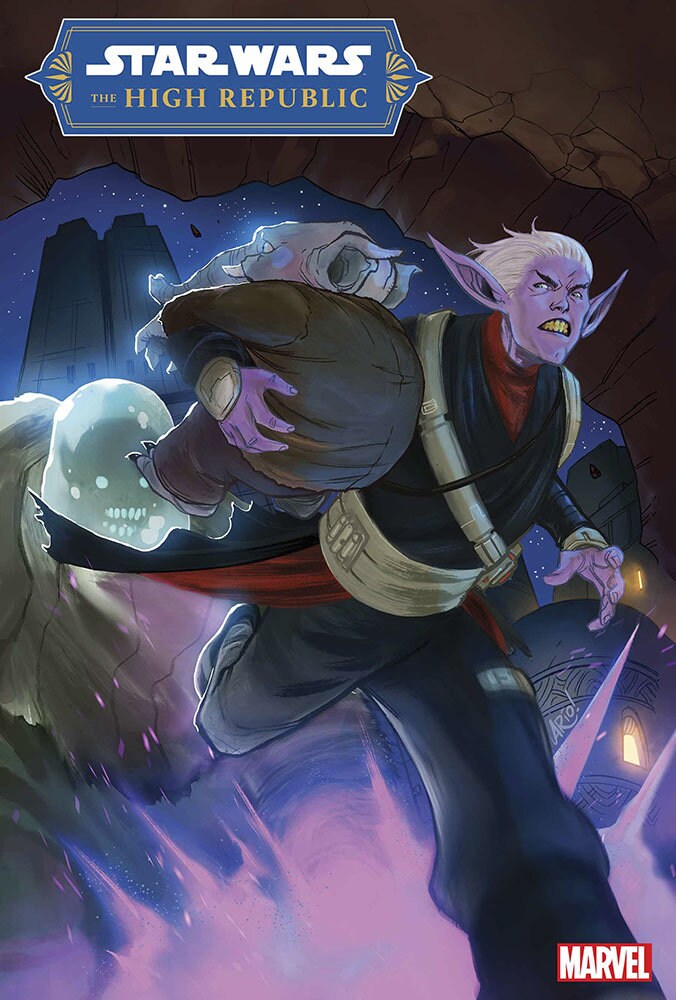 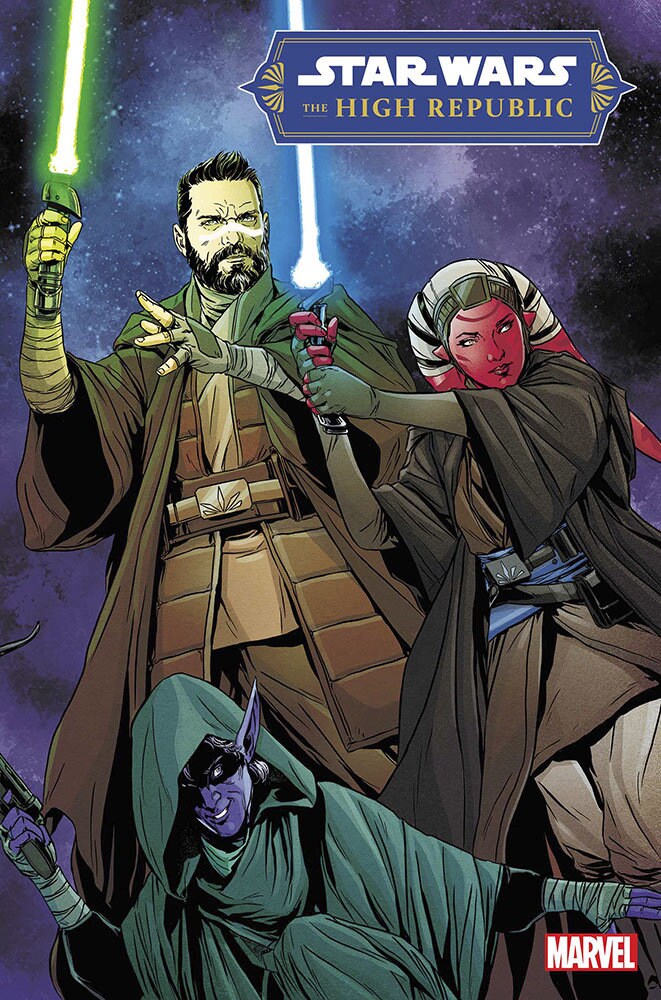 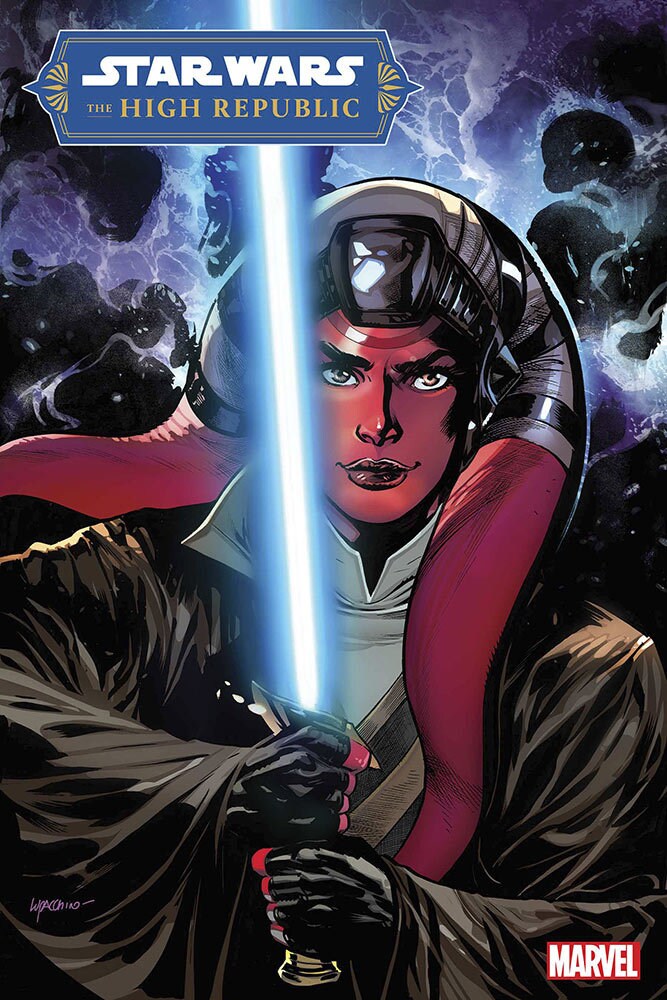 • Vildar and Matty at the mercy of the GUARDIANS OF THE WHILLS!
• The truth about Tey Sirrek revealed.
• Terror is about to strike at the Temple of Kyber! 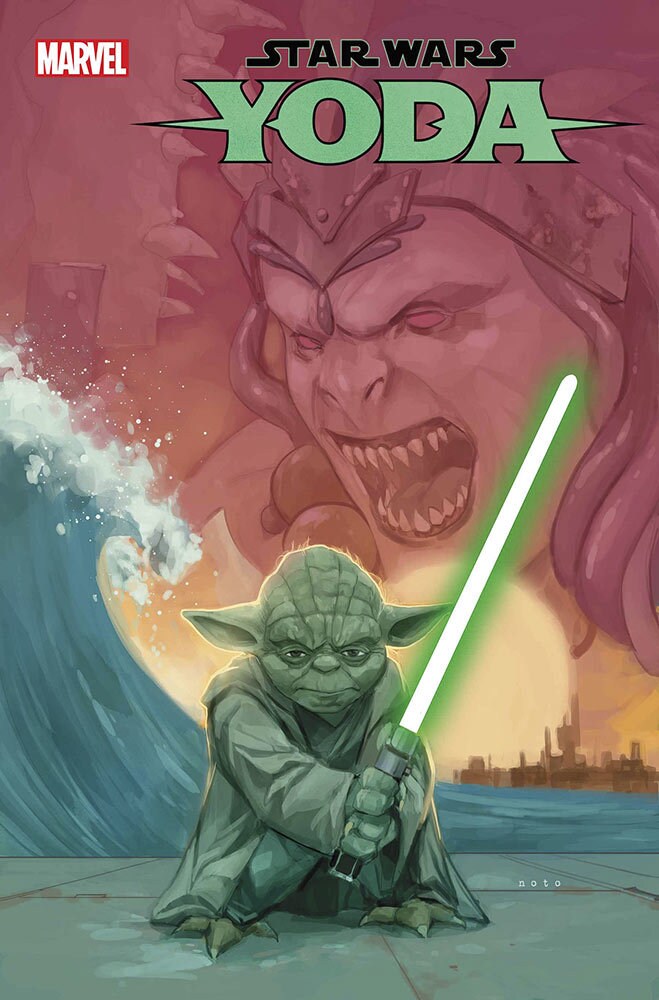 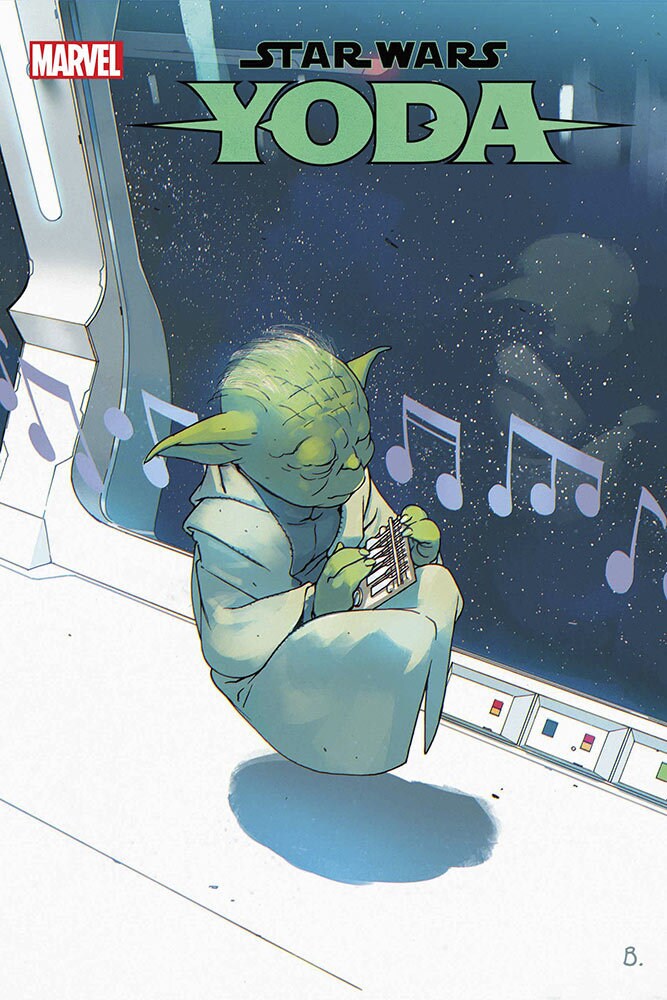 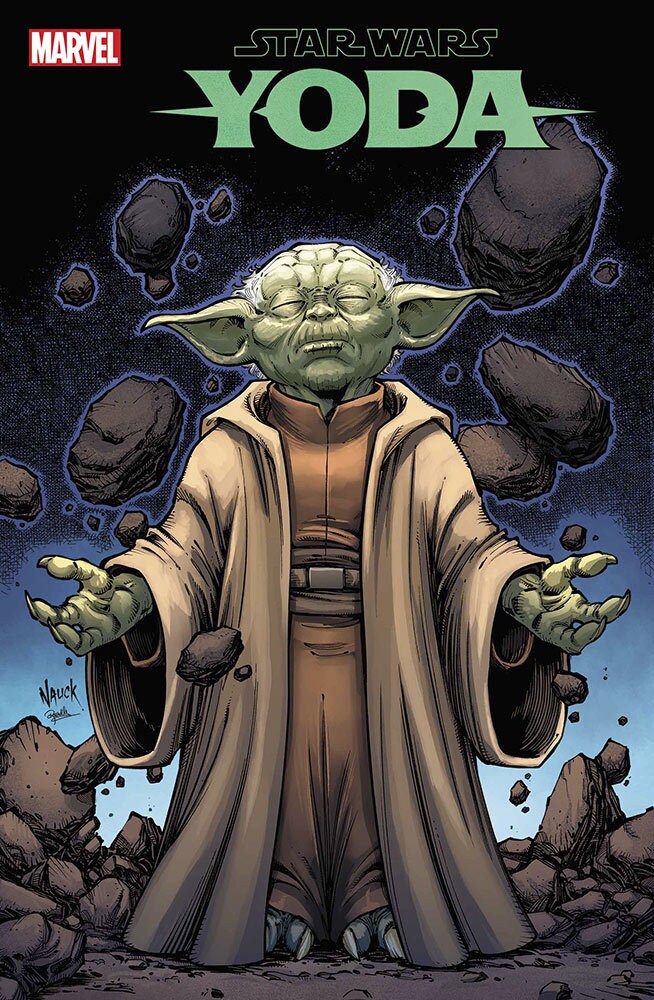 HAS YODA TURNED HIS BACK ON THE GALAXY?

• Why has the legendary Jedi Master abandoned his usual place on Coruscant to settle on a backwater world on the Galactic frontier?
• What lesson does he hope to teach?
• And who will come to his aid when disaster strikes? 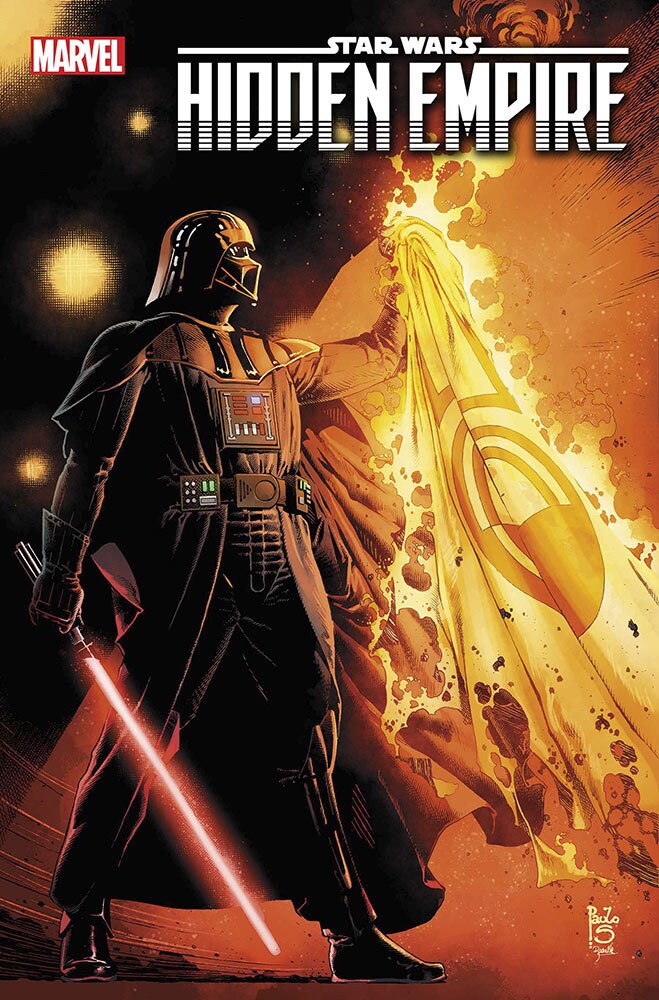 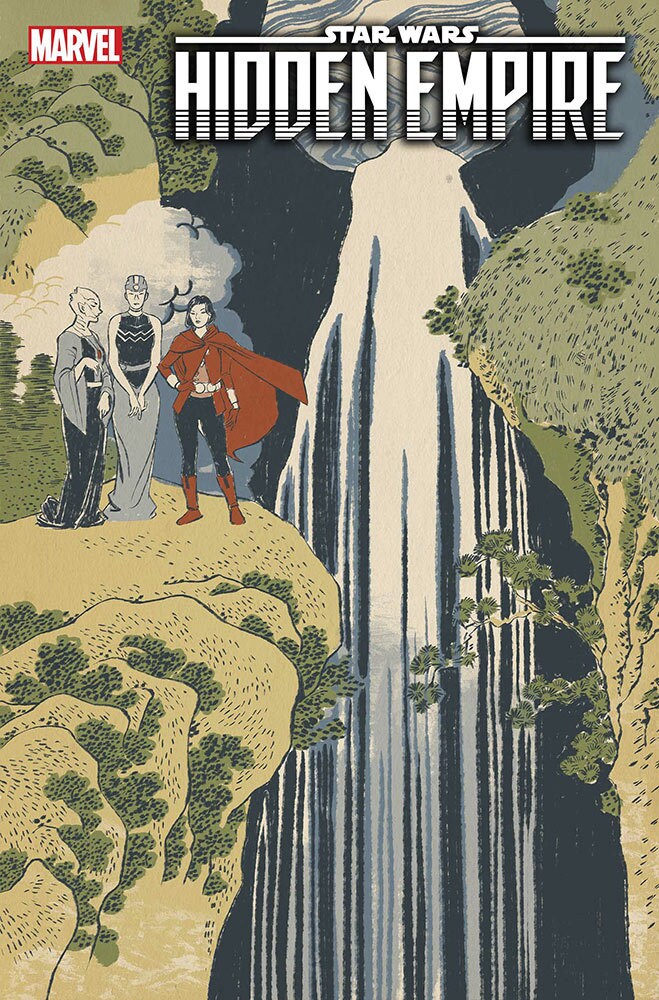 • The plans of LADY QI’RA to use an ancient Dark Side weapon known as the FERMATA CAGE to destroy the Sith are falling apart, and she has lost many of her primary resources and allies, with DARTH VADER drawing ever nearer.
• Can she salvage victory from certain defeat? 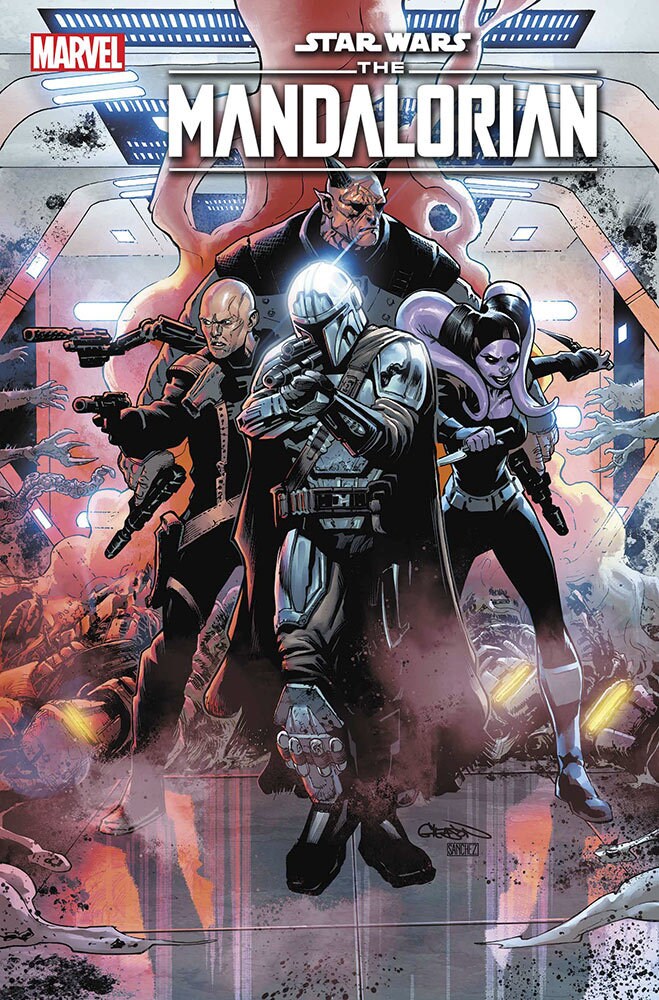 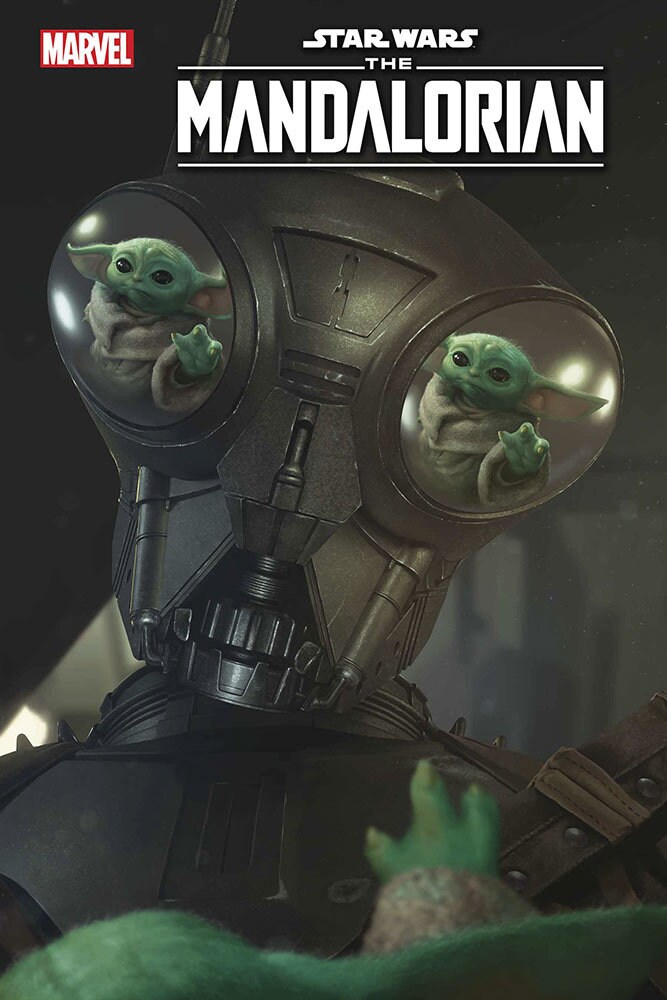 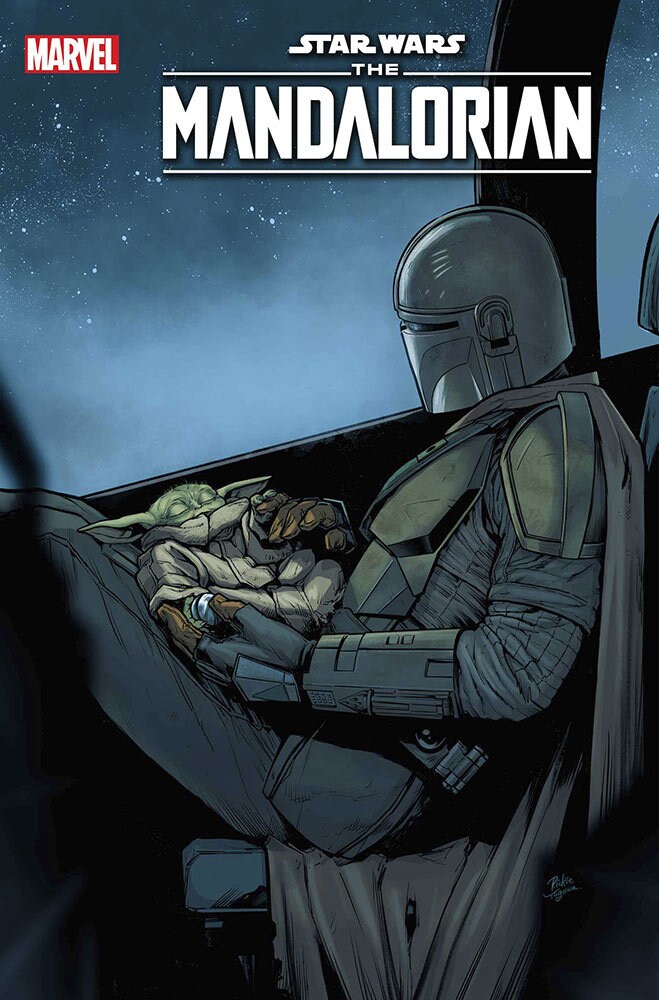 The Mandalorian is part of a crew of mercenaries springing a convict from a prison ship. 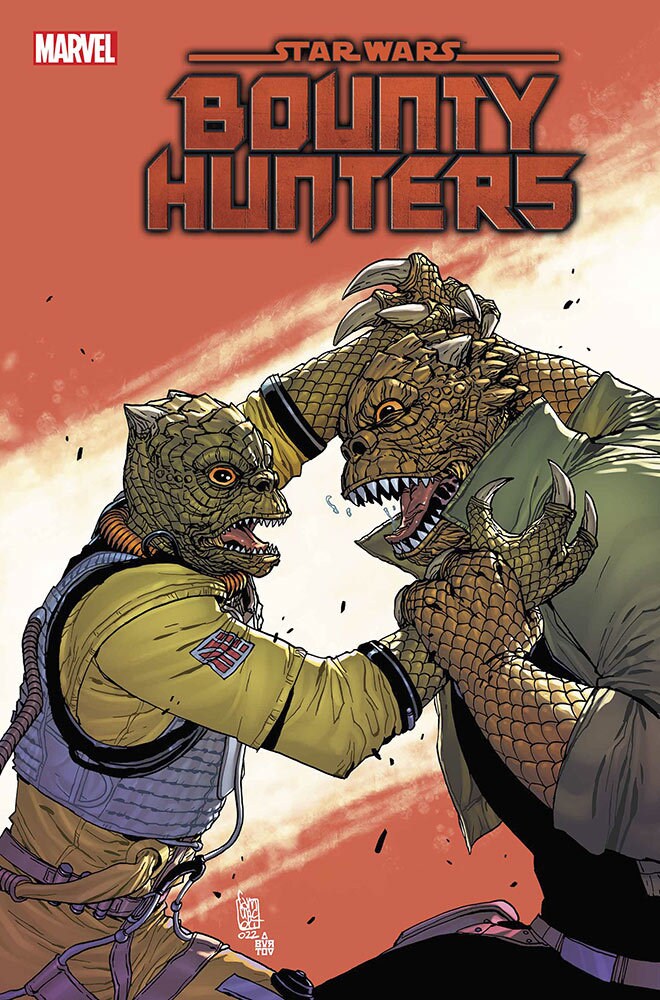 • BOSSK VS. TANKA!
• Forced to take on a job for Crimson Dawn, the bounty hunters take on the Empire!
• Valance has a mission of his own, one that will put everyone he cares about in danger!
• What is the dark secret that threatens them all? 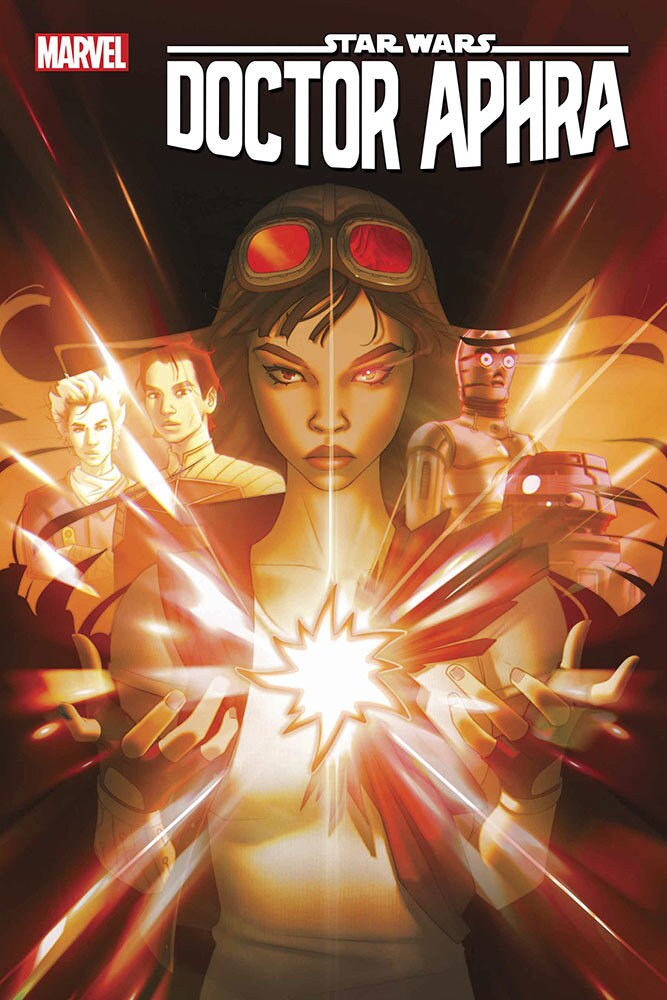 • DOCTOR CHELLI APHRA has struck a bargain for power!
• Will she be able to pay the terrible cost?
• Or does the crafty doctor have one last trick up her sleeve? 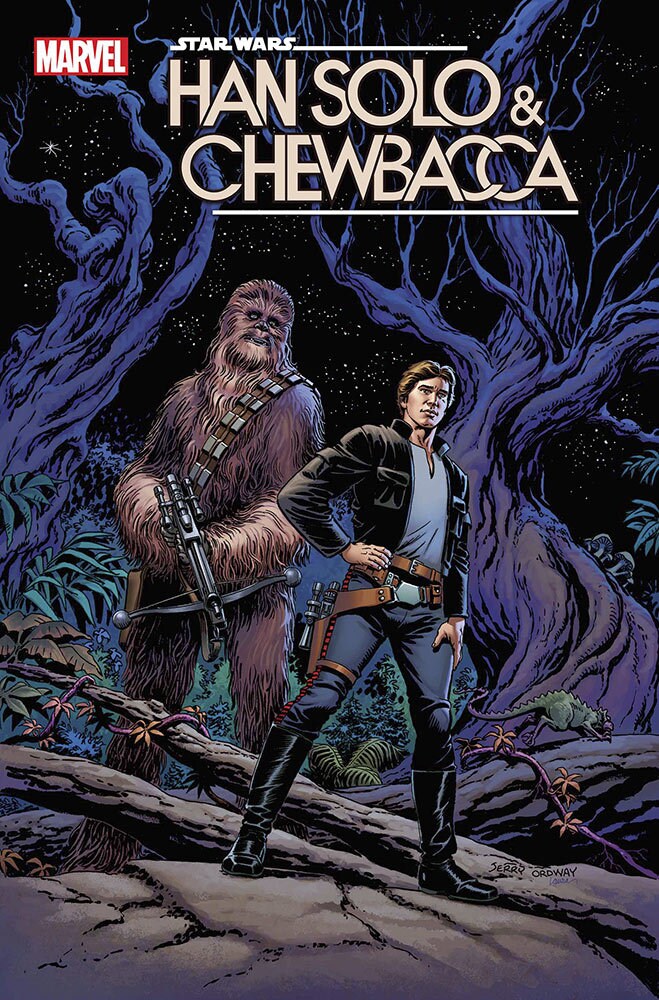 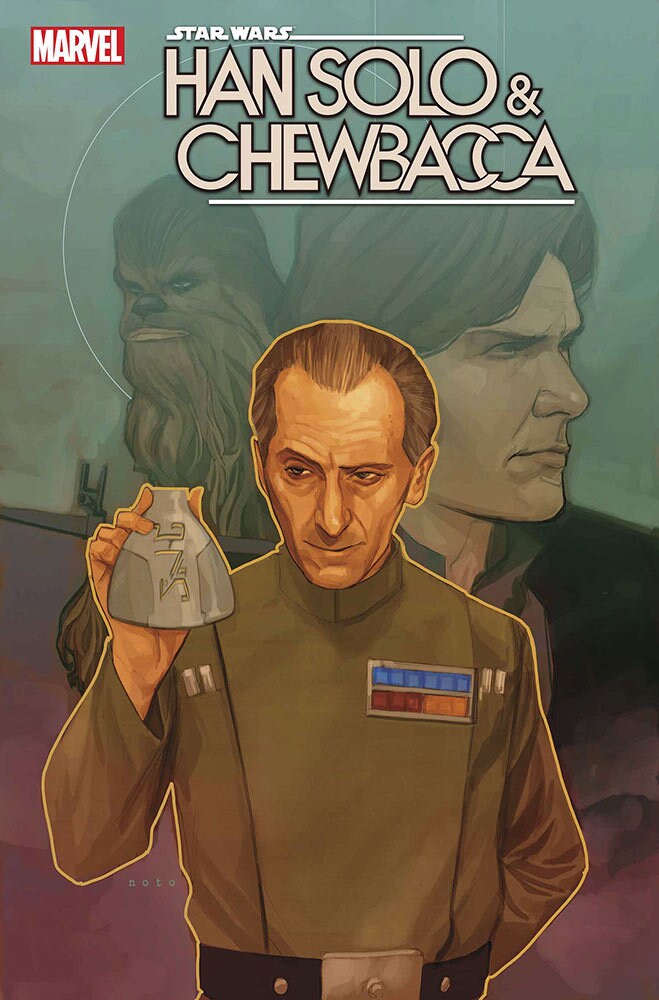 “YOU HURT CHEWIE, YOU’RE GONNA DEAL WITH ME!”

• Chewbacca, Greedo and [REDACTED] have a chance to get their hands on Jabba’s urn.
• Only problem is, it’s now in the clutches of [REDACTED]…
• How will Chewbacca pull off the greatest heist in the galaxy?