Padmé’s handmaiden is back in the pages of Star Wars: Darth Vader, and much more. THE EDGE OF DESTRUCTION! 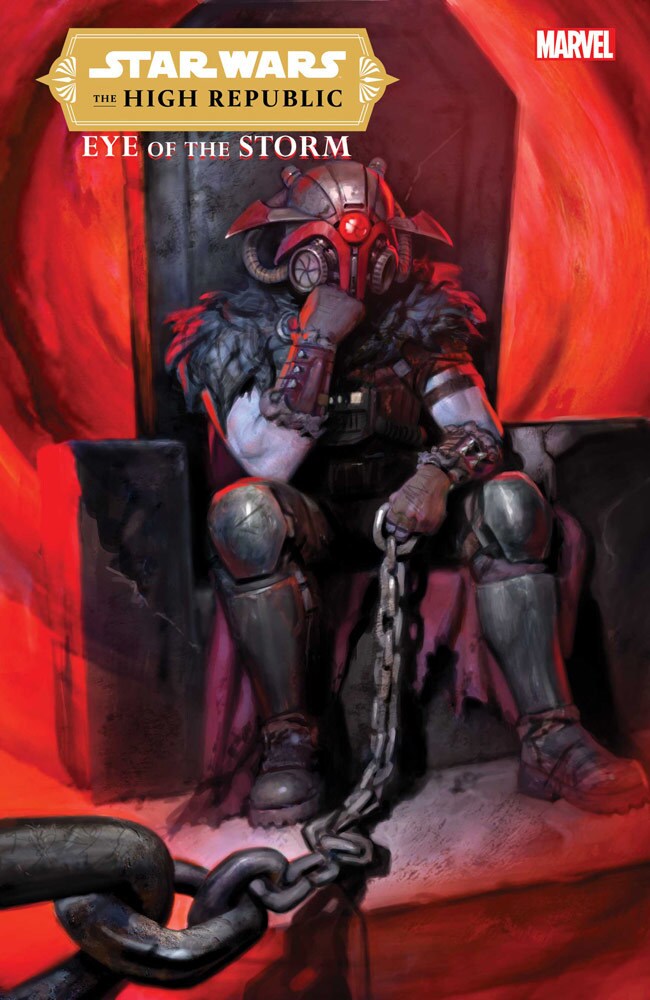 ACT TWO: Marchion. The Wreckage. The Hunt. The Storm. 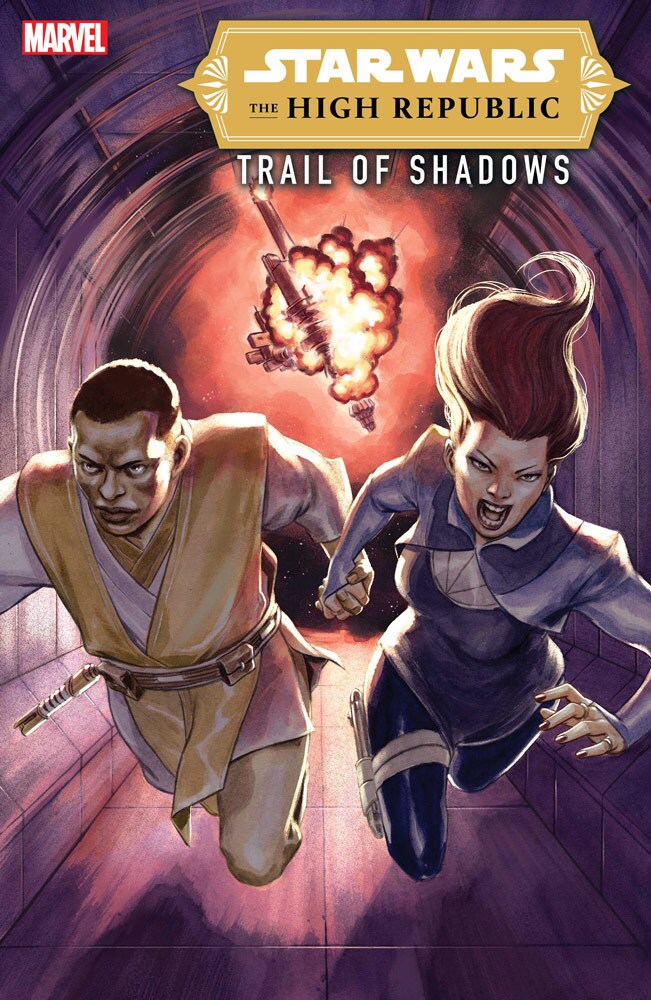 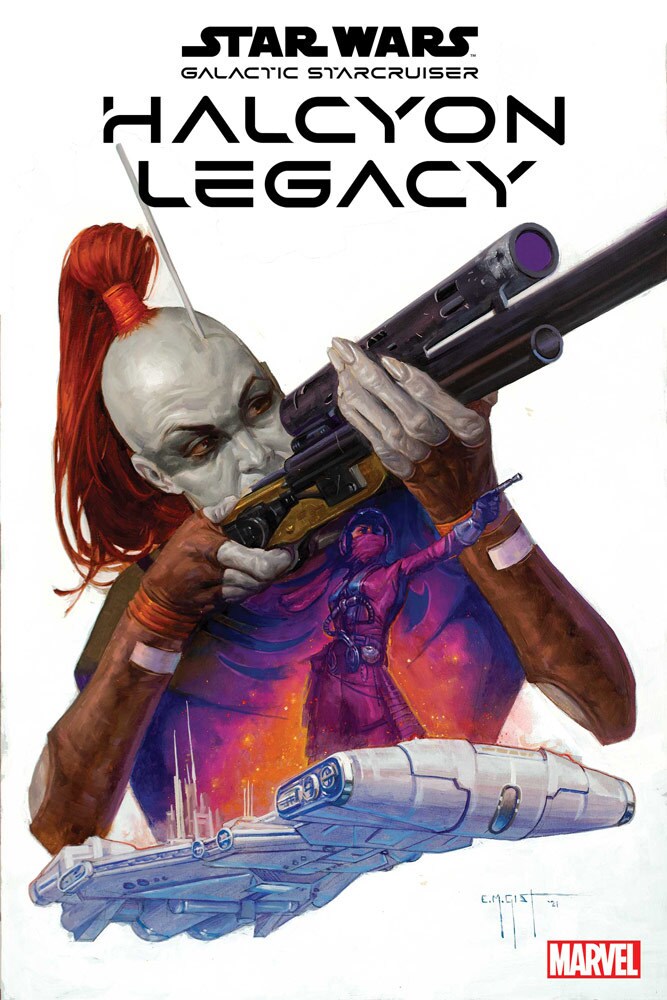 Written by ETHAN SACKS
Art by WILL SLINEY
Cover by E.M. GIST

YOUR TICKET TO THE HOTTEST RIDE IN THE GALAXY! 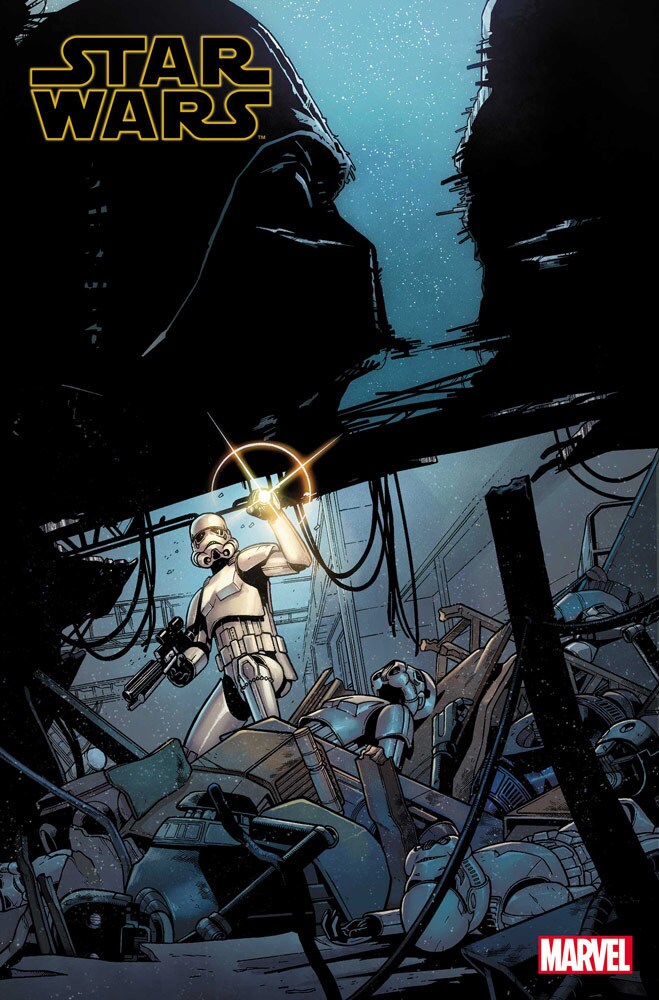 STRANDED ON A STAR DESTROYER! 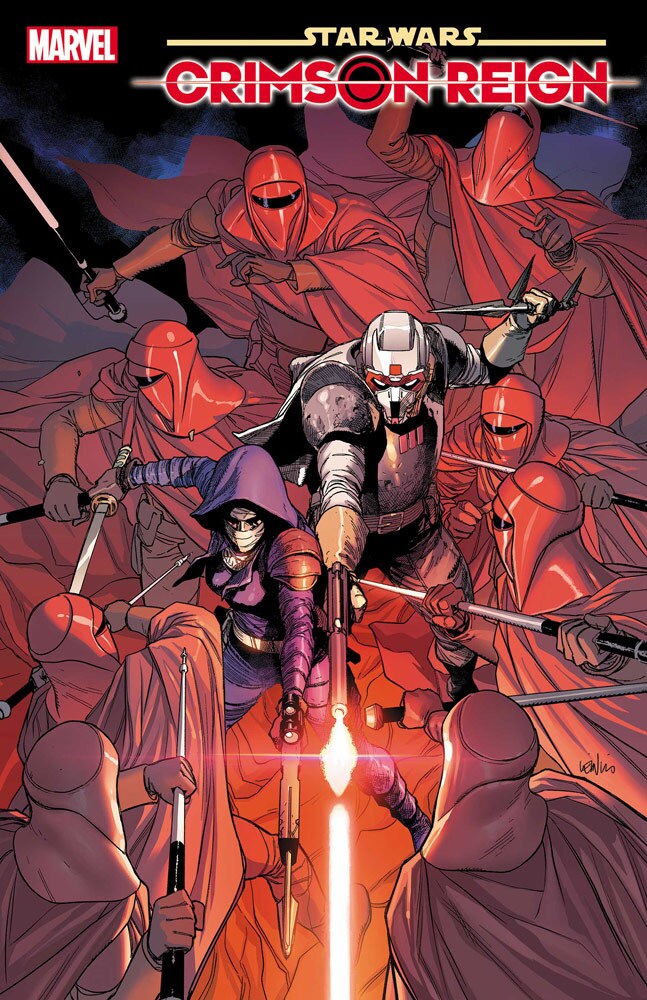 QI’RA sends two killers to do what they do best to continue with her plan to plunge the galaxy into chaos. The relentless, Force-blinded OCHI OF BESTOON and the mysterious, unstoppable DEATHSTICK each have a target, and nothing will get in their way!