Plus, Boba Fett goes back to the Empire in War of the Bounty Hunters #5.

For the scoundrels surrounding the bounty hunter Boba Fett and rogue archaeologist Doctor Aphra, it's a matter of trust.

In StarWars.com’s exclusive preview of the next issue of Marvel’s Star Wars: War of the Bounty Hunters, part of the comic crossover event following the hunt for Han Solo after Star Wars: The Empire Strikes Back, Fett uses an old code to get back behind Imperial lines with Beilert Valance reluctantly by his side. Meanwhile, an assassin with poison-tipped knives comes after Aphra and her allies during a mission for a dazzling artifact. 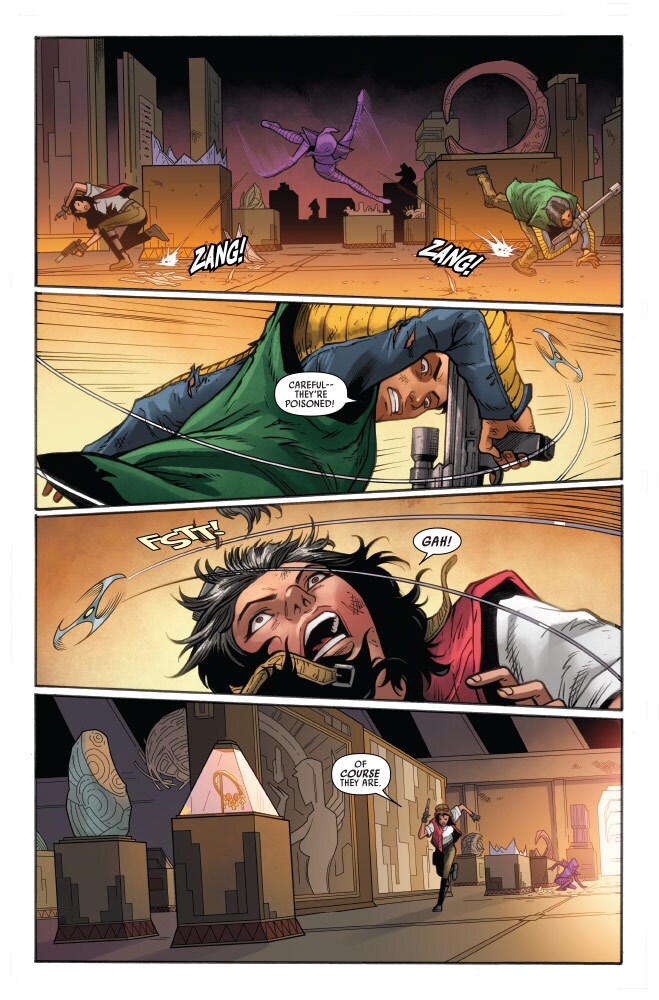 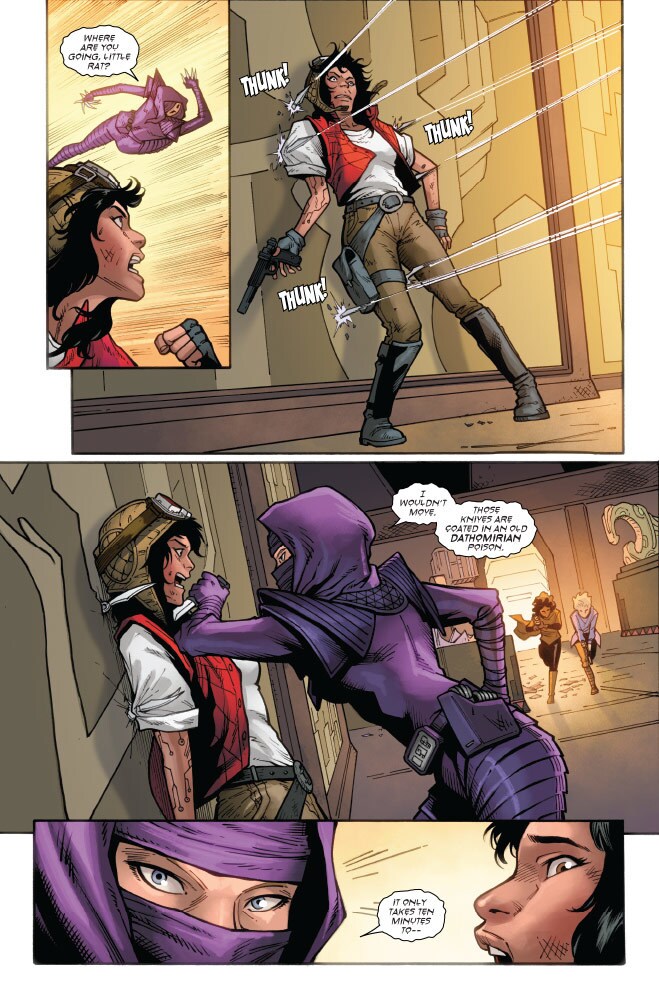 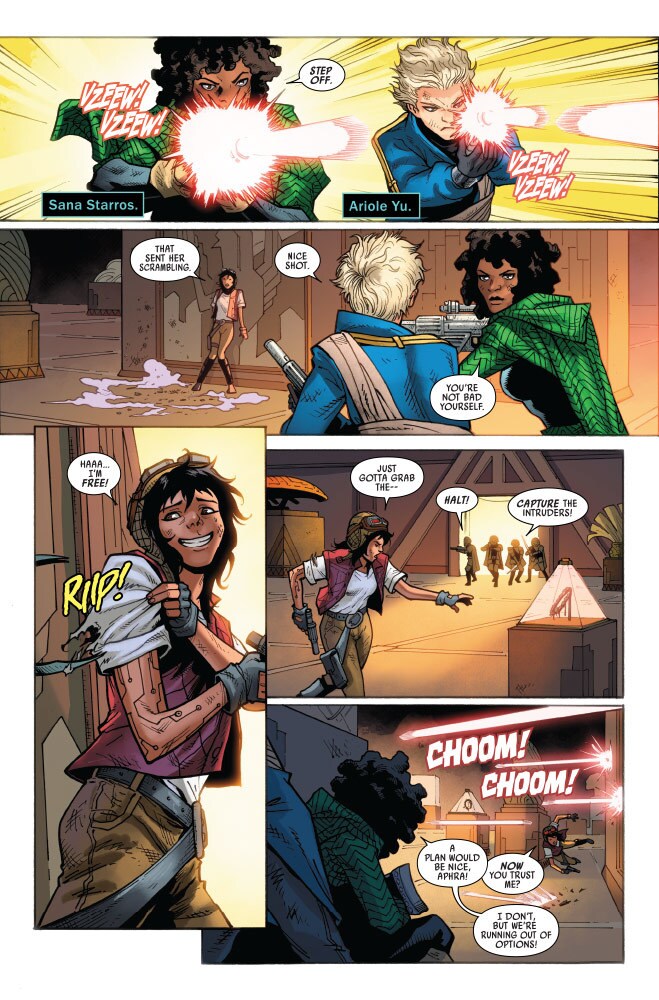 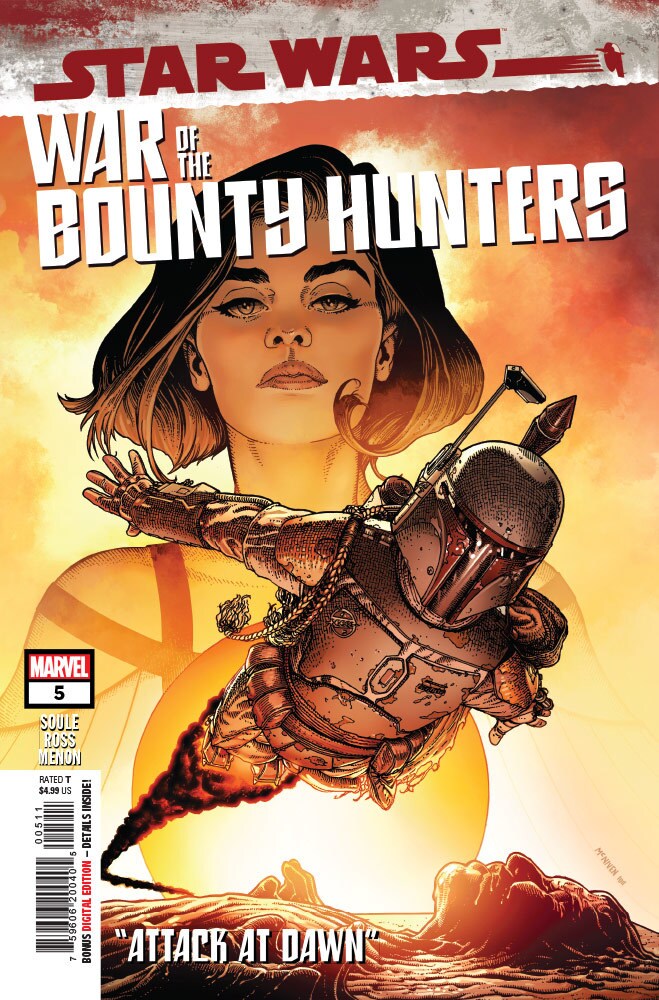 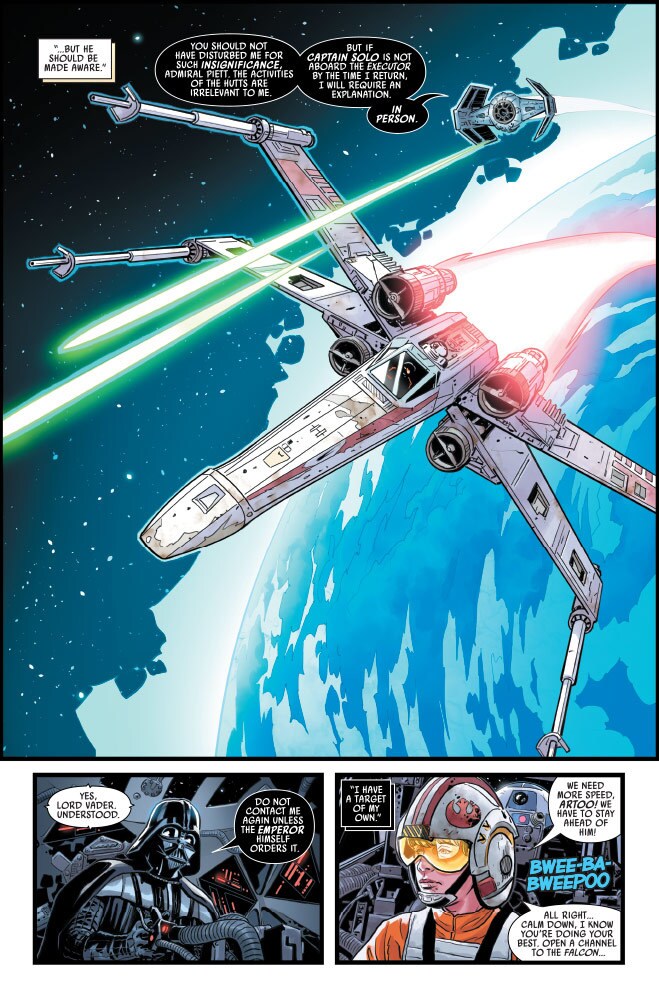 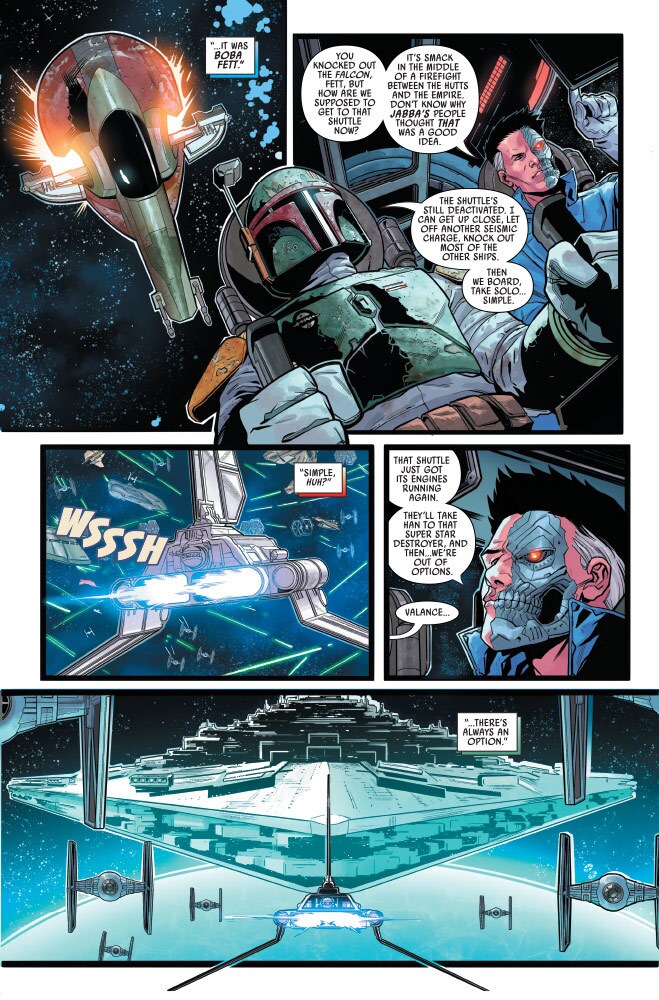 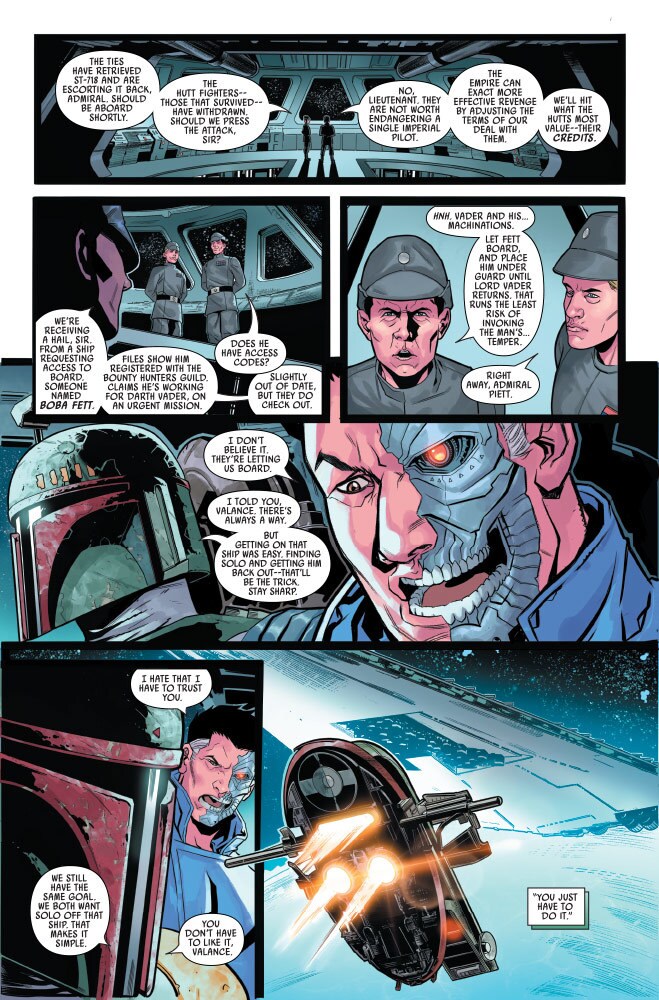