While in Star Wars: Doctor Aphra #23, the Spark Eternal continues its quest for power.

Anakin Skywalker once raced for freedom. Now, Darth Vader will race for revenge.

In Marvel’s Star Wars: Darth Vader #26, the Sith Lord looks to finally capture Governor Tauntaza, an Imperial working secretly with Crimson Dawn. Vader has tracked Tauntaza to a fortress concealed by an artificial sandstorm, bringing up memories from his former life -- and skills long buried. In StarWars.com’s exclusive preview of the issue, Vader finds himself mounting a podracer once again and driving head first into the protective waves of sand. “I’m the only human who can do it,” he once said of podracing. It’s still true. 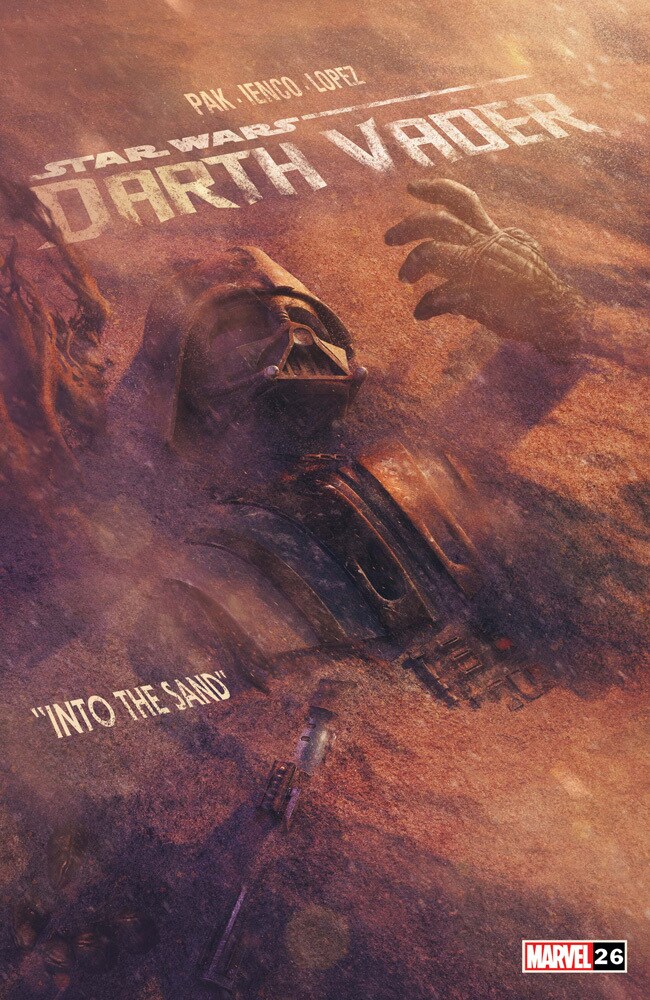 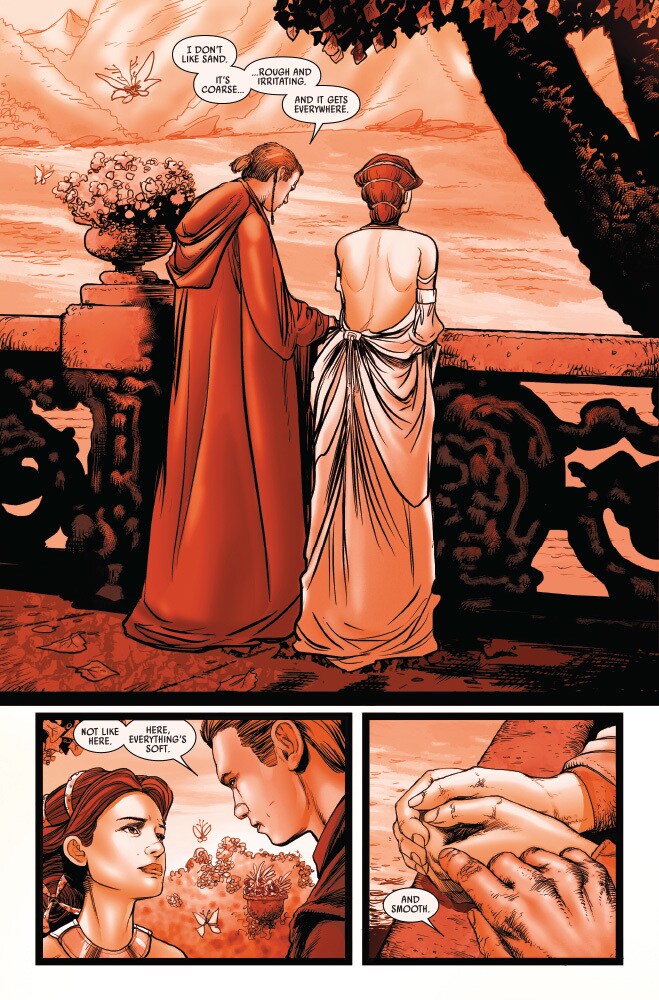 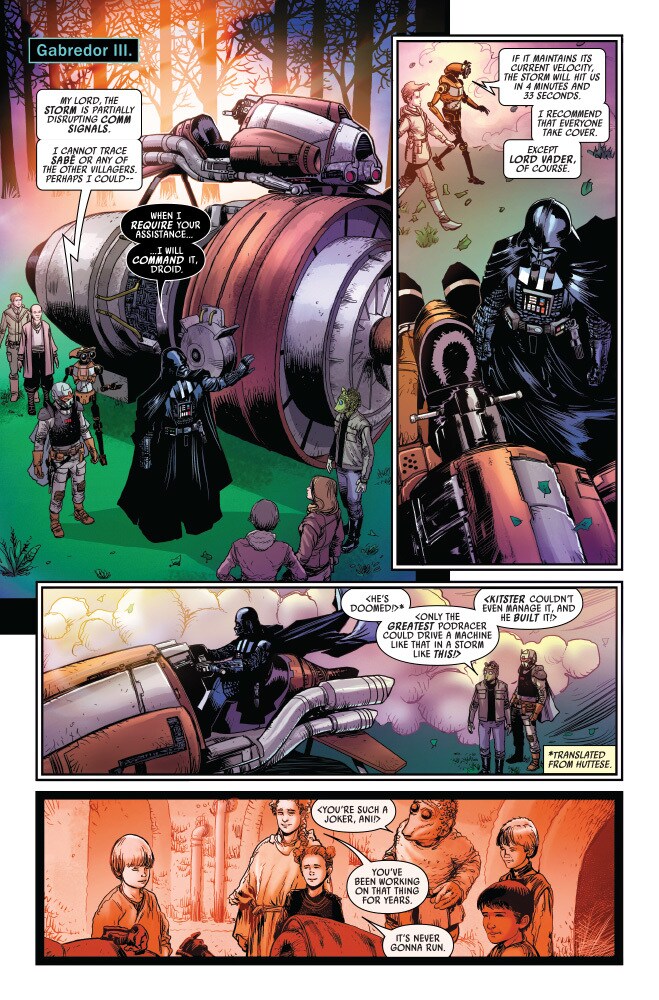 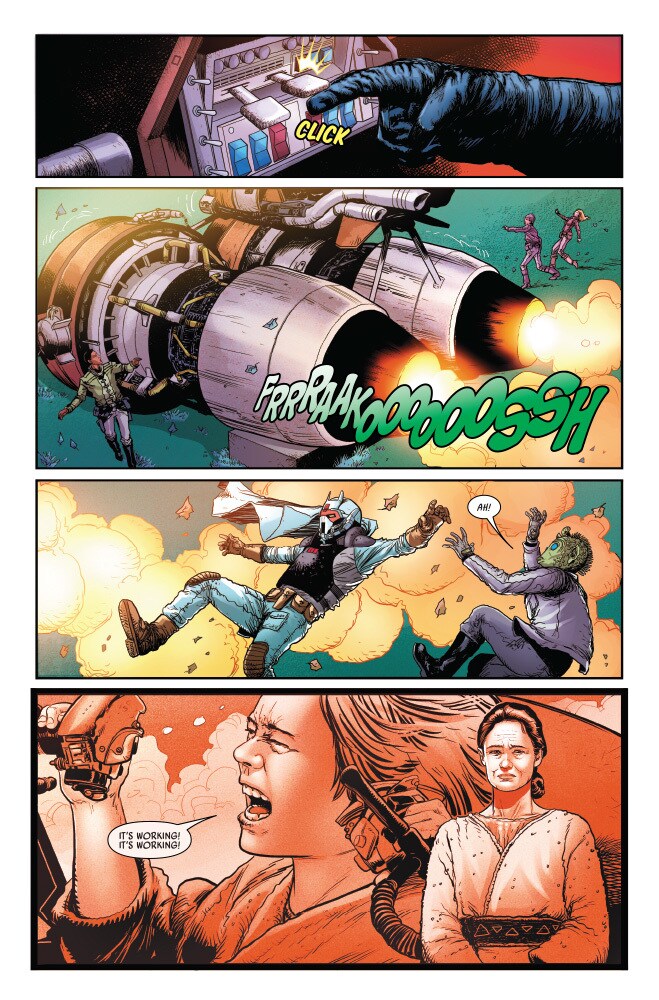 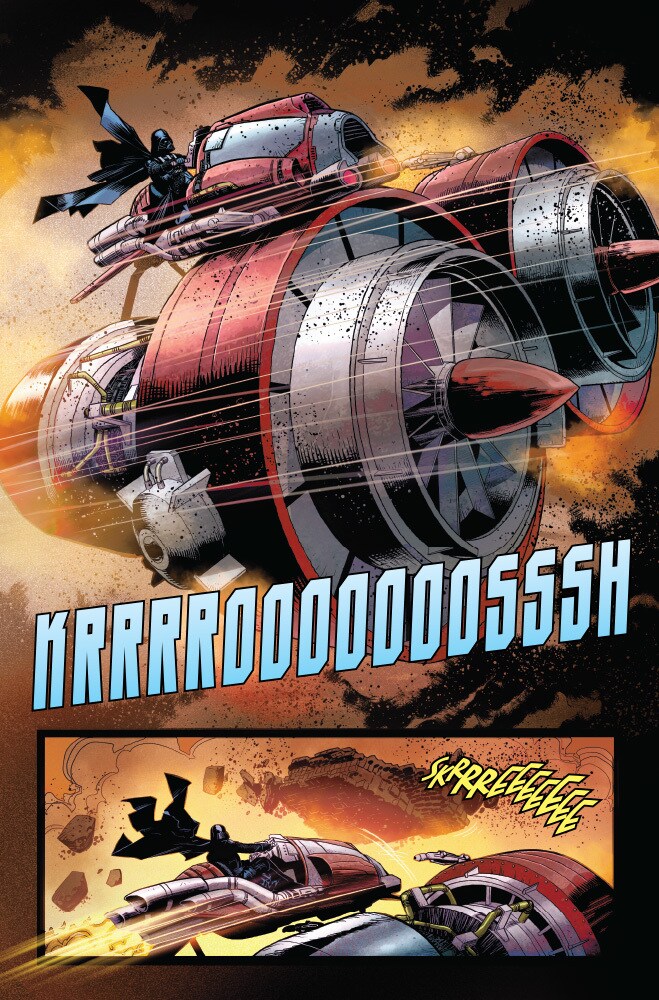 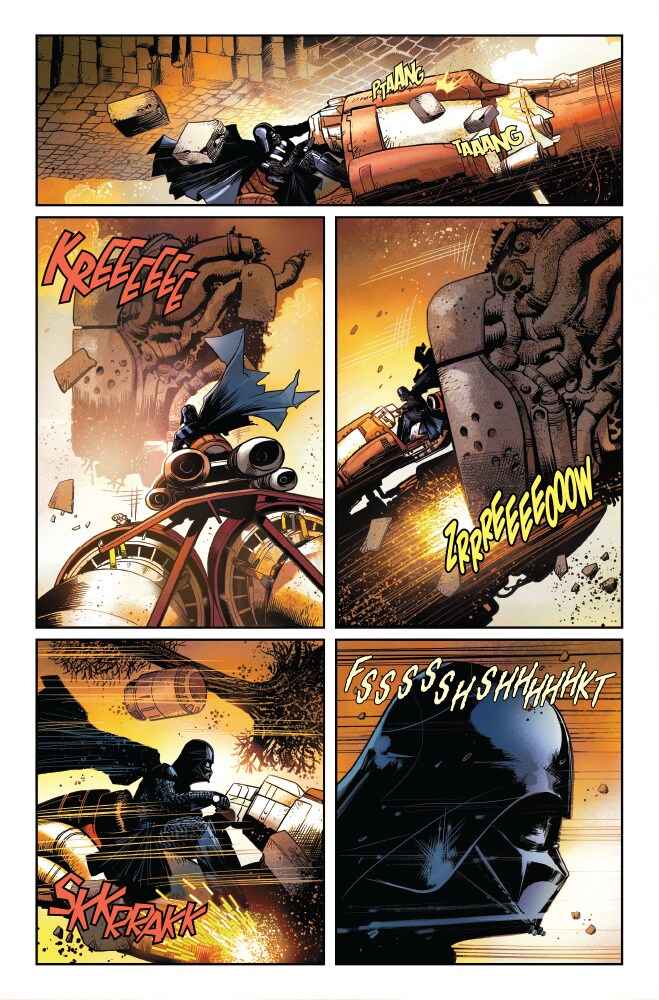 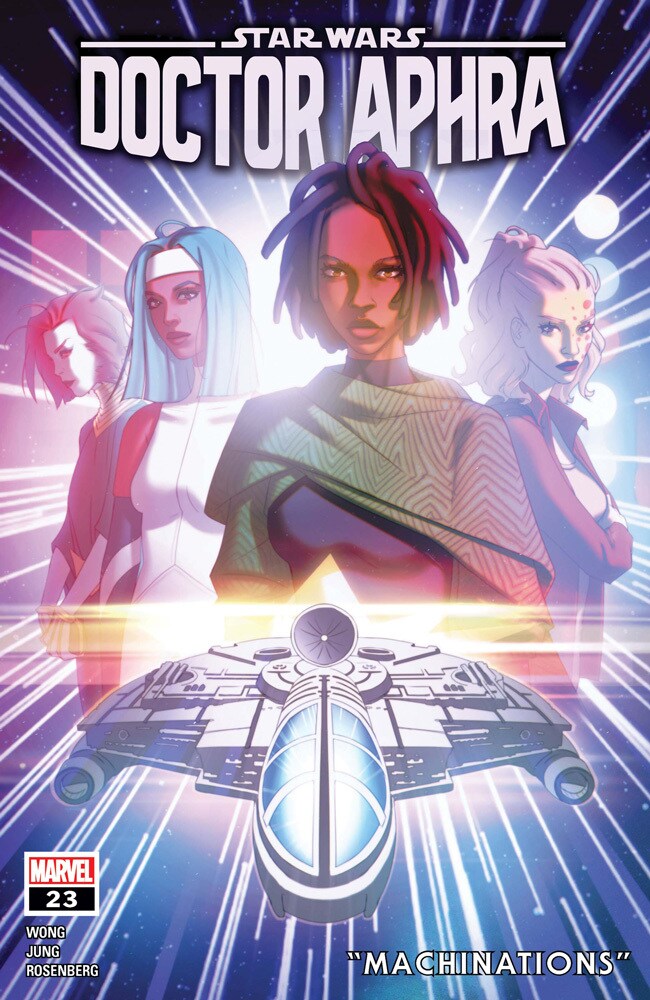 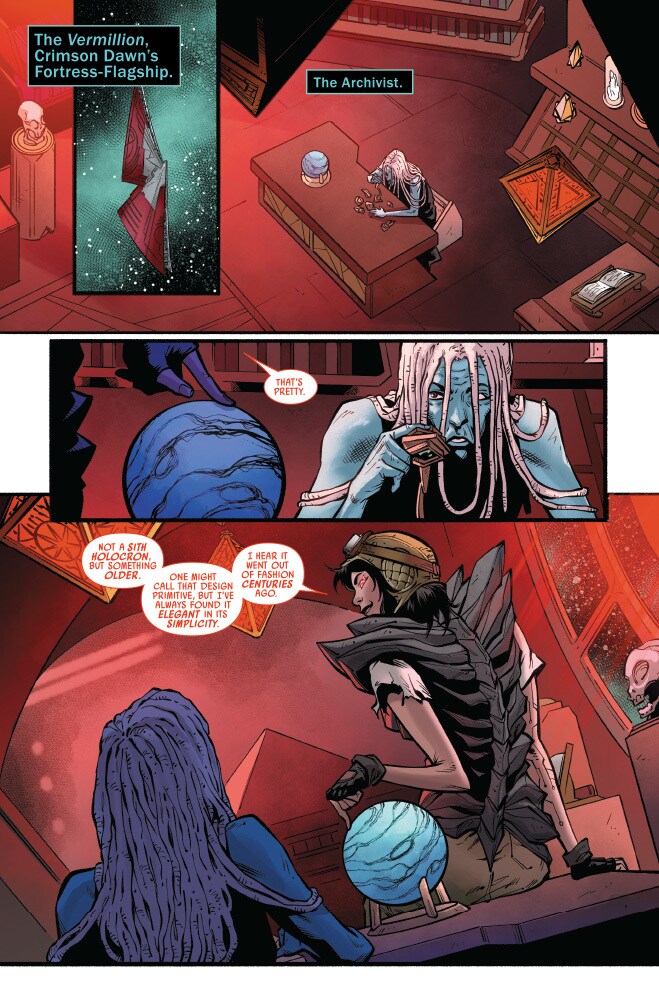 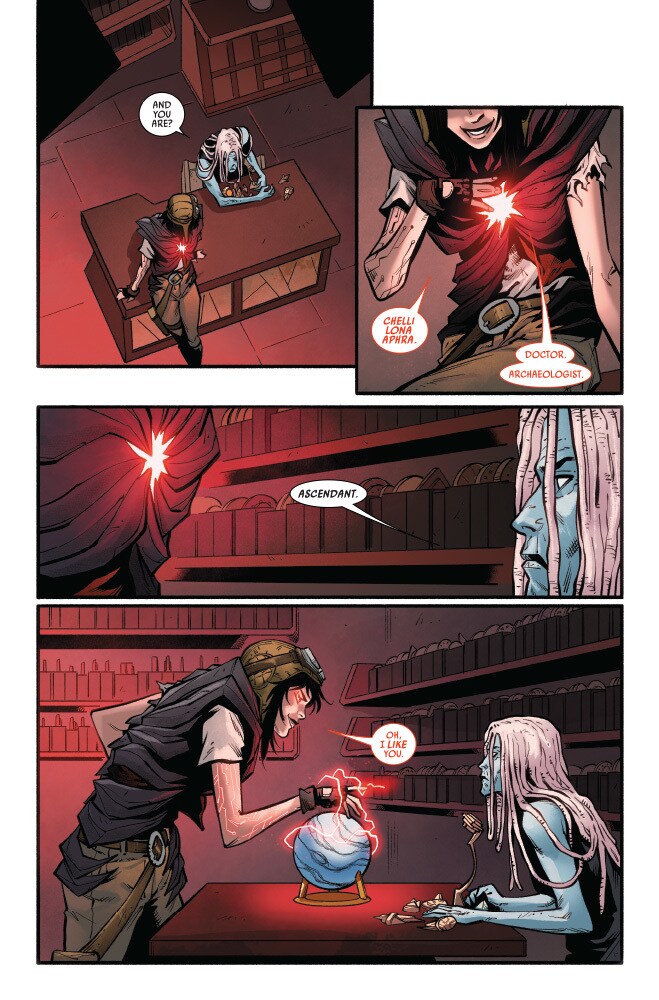 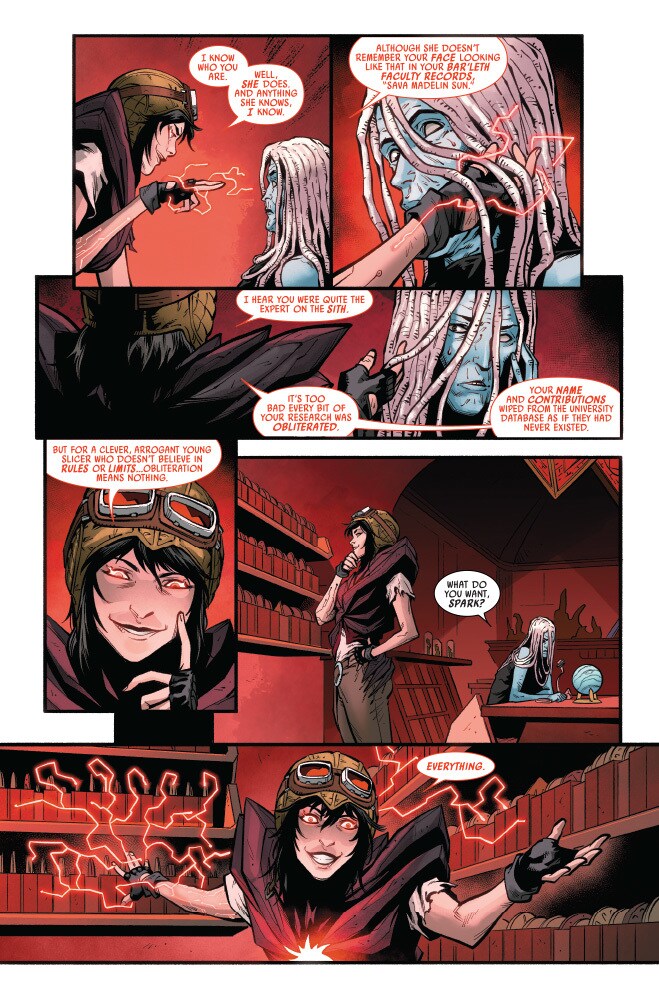 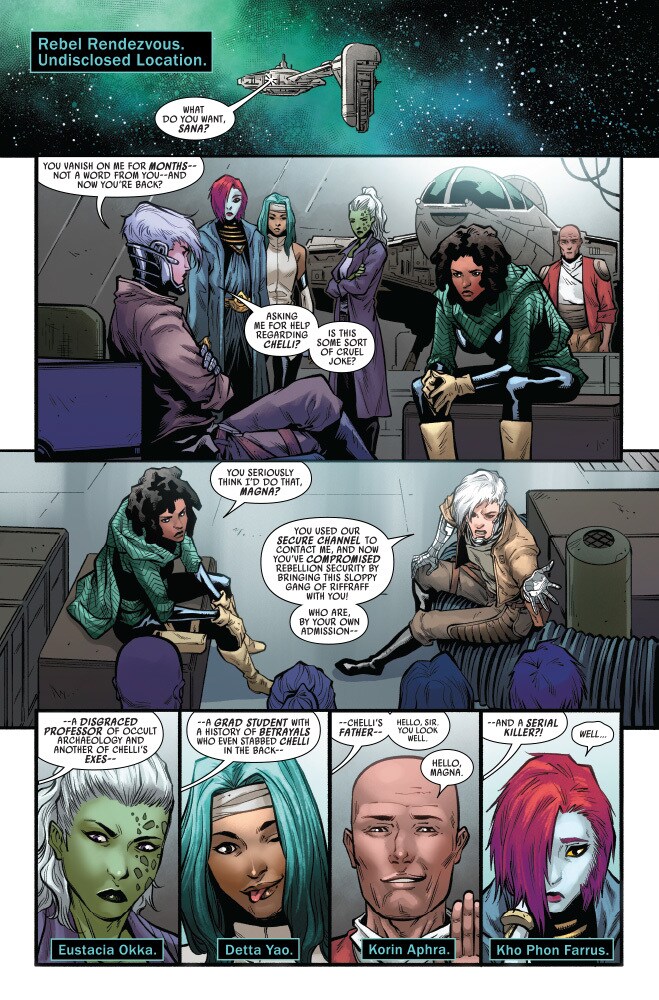