The Sith Trooper Comes to Life - With Over 34,000 LEGO Bricks

StarWars.com speaks with the LEGO Master Builder behind a life-size model of the new Star Wars: The Rise of Skywalker trooper.

When Erik Varszegi first saw photos of the Sith trooper from the upcoming Star Wars: The Rise of Skywalker, he had the same reaction that anyone encountering the menacing, crimson-armored soldiers might.

“To be honest, I was scared,” Varszegi tells StarWars.com.

But for a reason different than most: Varszegi had been charged with designing a life-size version of the armor out of LEGO bricks.

“I took one look at the embossing on the armor and I was like, ‘How am I going to do that?’”

Varszegi is a 24-year veteran of The LEGO Group, working his way up from a model builder -- who crafted Star Wars models on his lunch breaks in the mid-‘90s, before the company even had the license -- to LEGO Master Builder. In the end, he needn’t have worried about all that armor detail. 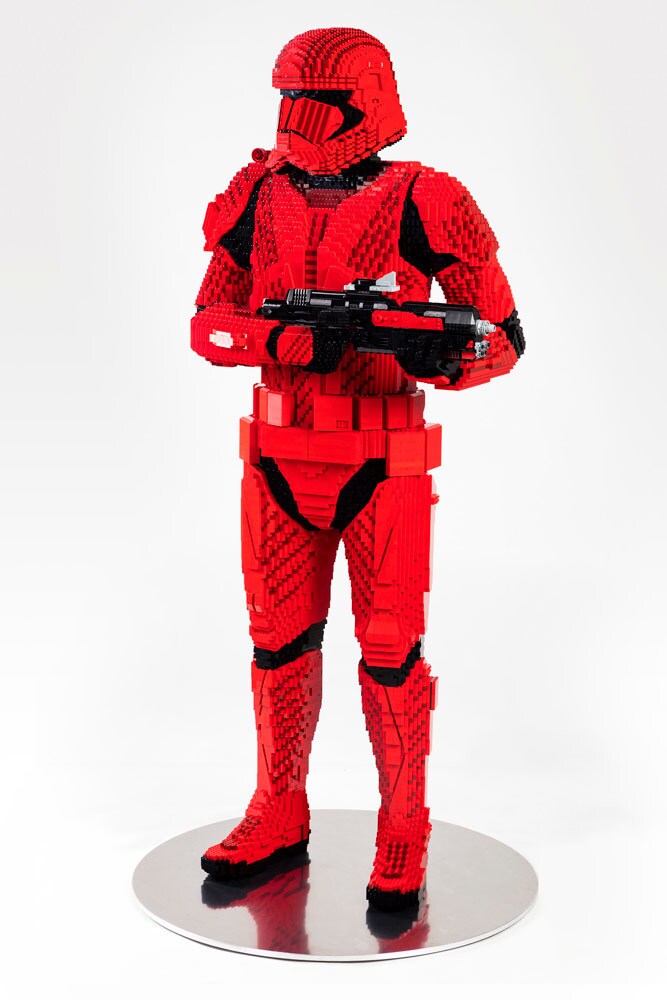 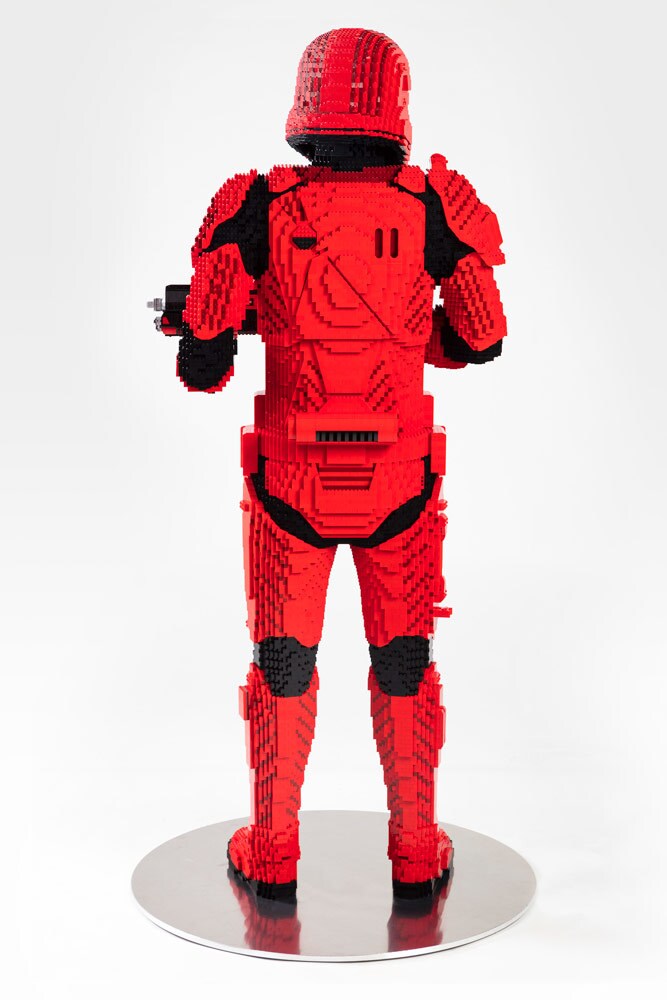 The LEGO Sith trooper model debuted last month at San Diego Comic-Con, becoming one of the highlights of the LEGO booth. Consisting of 34,307 LEGO bricks, the piece features layers and layers of bricks cascading in different directions to capture the details of the armor, the sinewy lines on the face of the helmet, and the intimidating, dark visor that greets you at eye level. With the real, screen-used armor also premiering just a thermal-detonator’s throw away over at the Lucasfilm pavilion, Varszegi’s impossibly-accurate adaptation of the Sith trooper into LEGO form was all the more impressive.

“Lucasfilm gave me access to the official reference photos and the 3D design,” Varszegi says. “So I was able to rotate it in 3D space and look at it from all angles.” With proprietary LEGO software, Varszegi got to work designing the armor, settling on a pose and figuring out which bricks to use and how many. “The hardest part about the Sith trooper is, it’s got all that embossing and engraving on the armor,” he says. “We went with a simple color change to just suggest that.”

Varszegi has built dozens of Star Wars models over the course of his career, from battle droids for the release of Star Wars: The Phantom Menace to the death trooper from Rogue One: A Star Wars Story right up to Chewie in support of Solo: A Star Wars Story. But the Sith trooper brought unique challenges. “There’s quite a bit of complexity to it,” he says. “It takes the normal trooper and amps it up 300 percent, at least.”

The First Order would be pleased with Varszegi's work, we think. 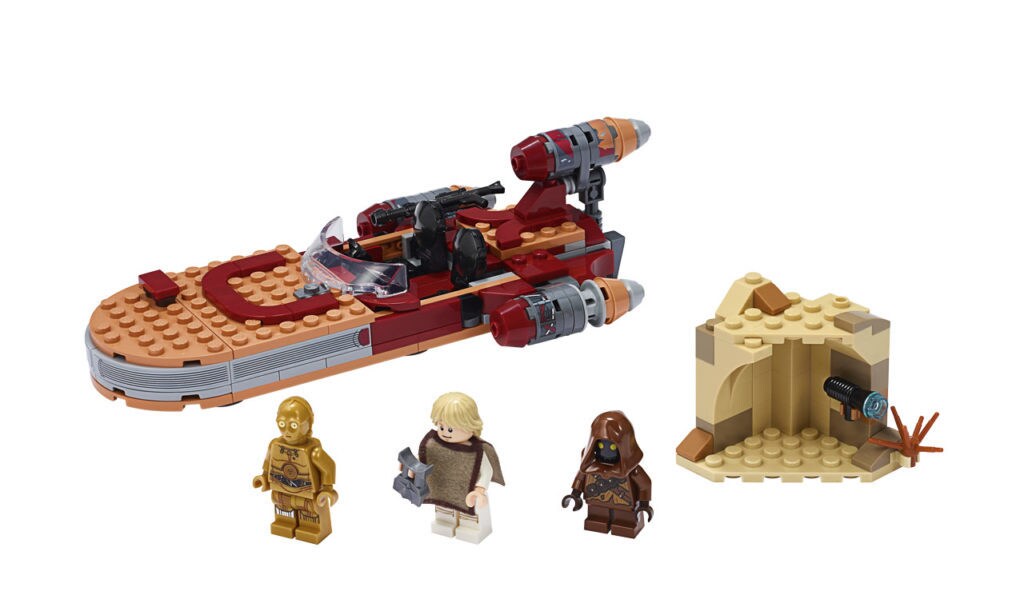