The Mandalorian ushered in a major visual effects innovation with StageCraft, the immersive screen that projects real-time 3D environments. But it also brought back a decidedly old-school technique that formed the very foundation of the original Star Wars: modelmaking. 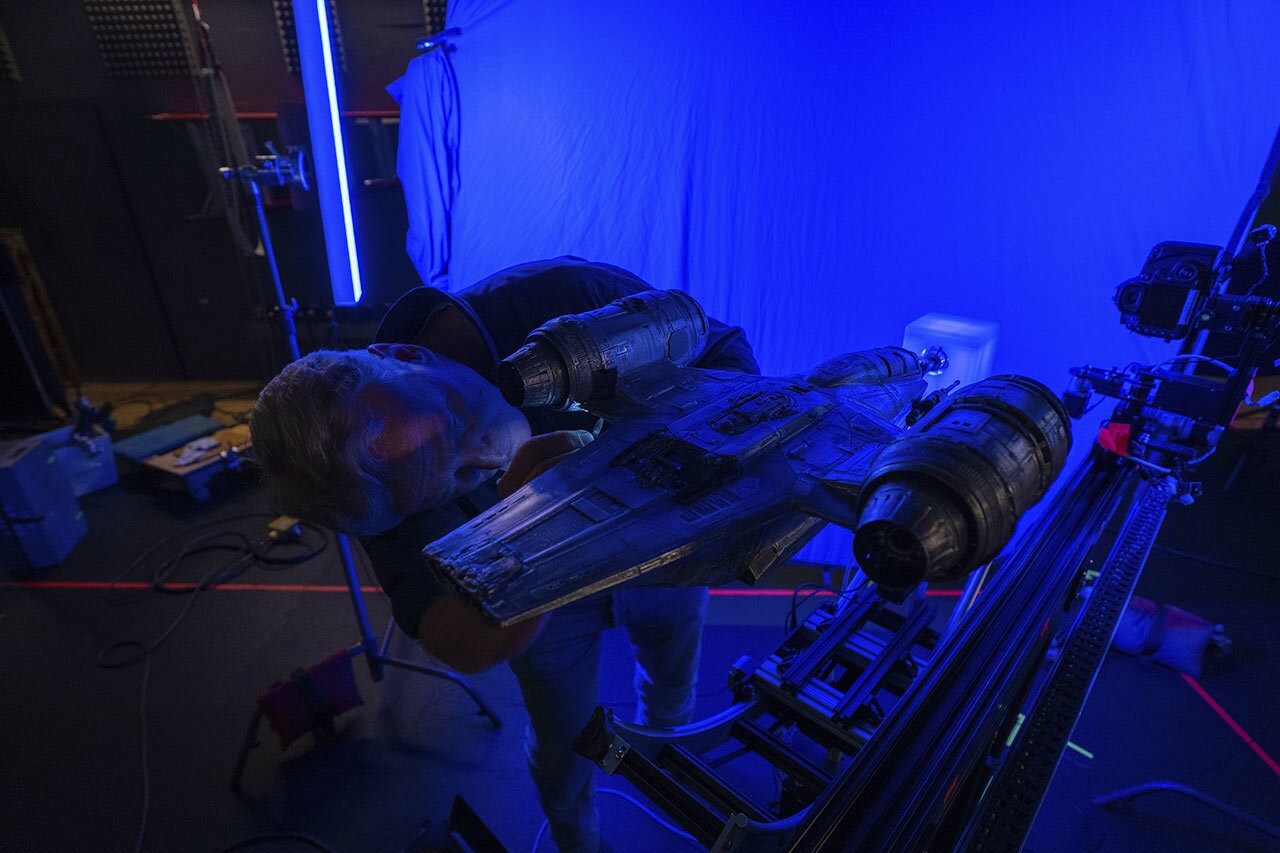 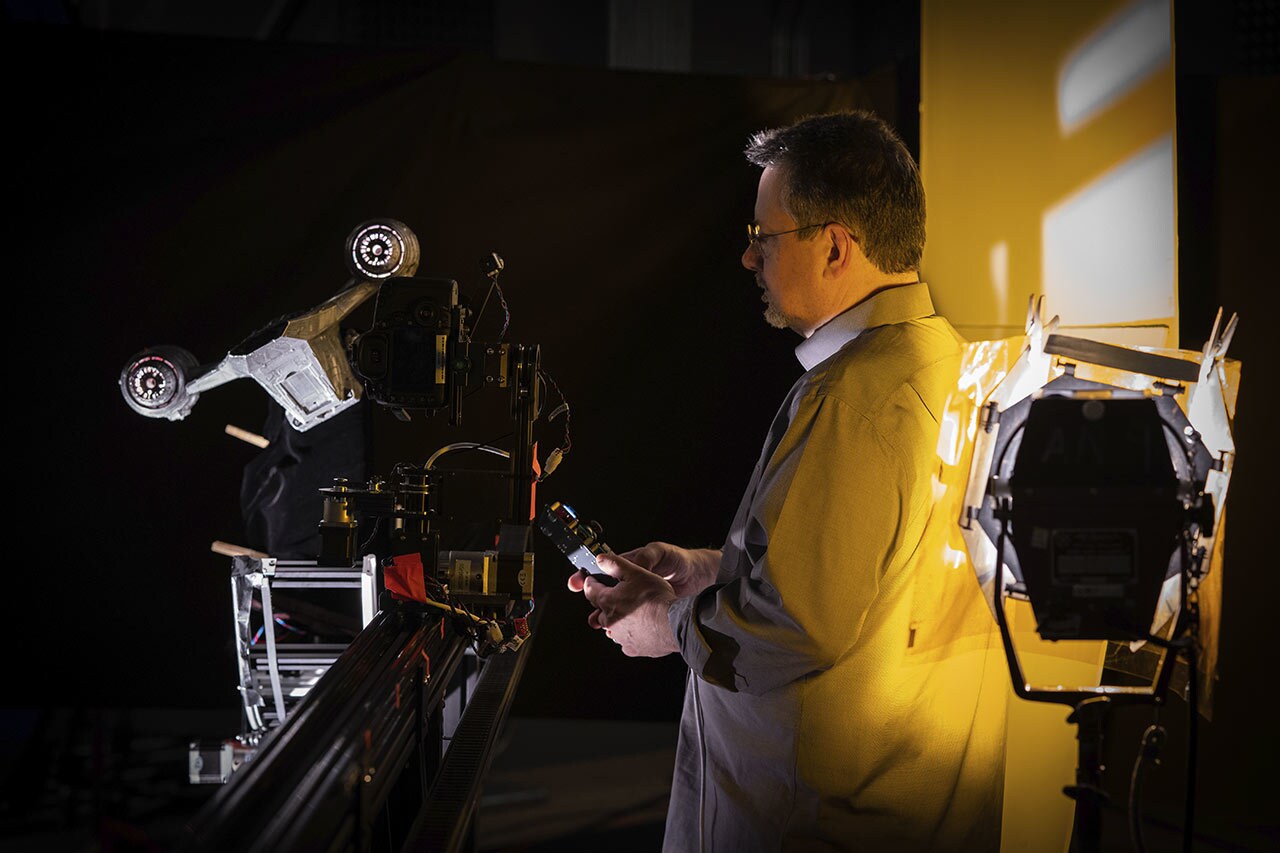 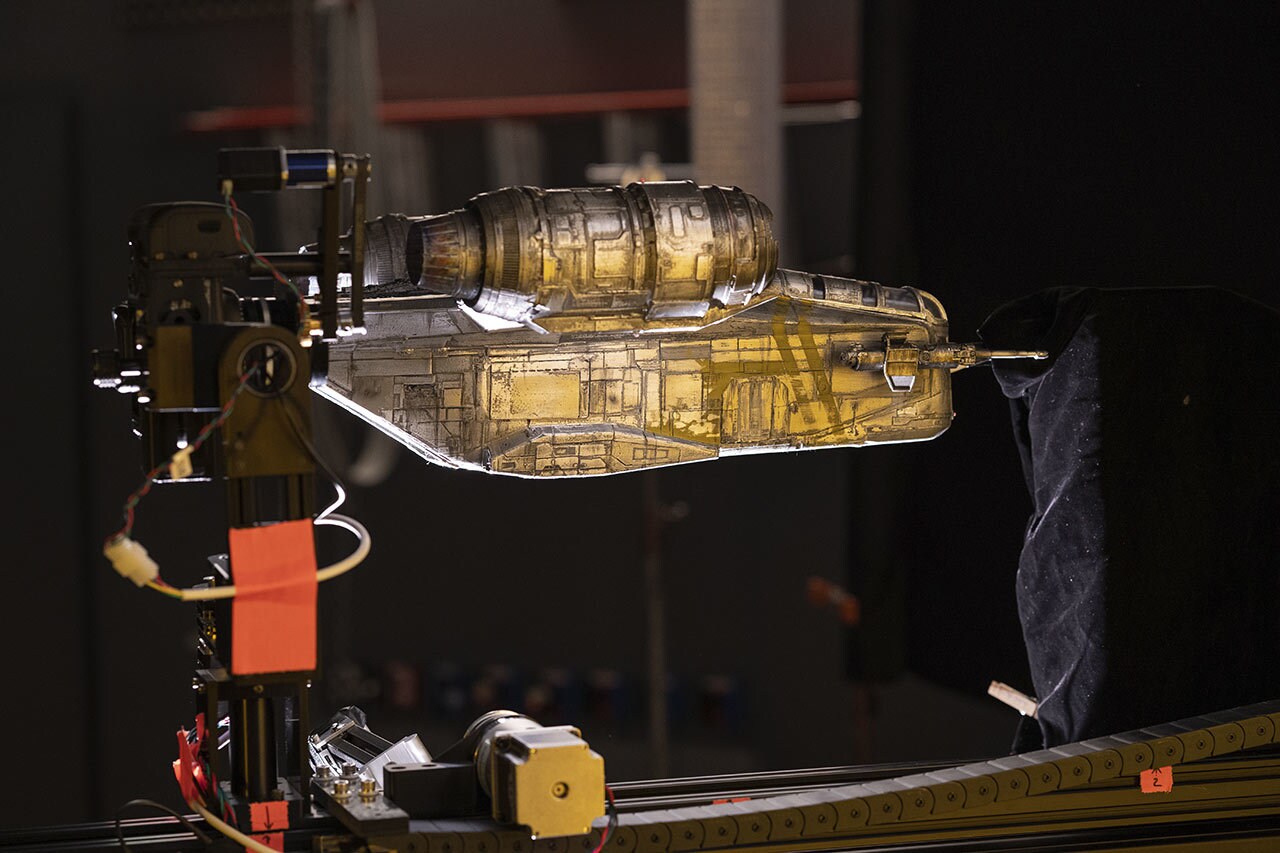 Today, Industrial Light & Magic, the visual effects house of Lucasfilm, released a new mini-documentary called Inside ILM: Creating the Razor Crest, which tells the story of how ILM built and shot a model of the Mandalorian’s hulking vessel. With the advent of digital technology, models have been used less and less frequently over the years -- though respect for the artistry and craft always remained at ILM and Lucasfilm. “Miniatures and motion control are in our DNA at ILM, and it's been over 15 years since we have done a motion-control shoot,” Inside ILM: Creating the Razor Crest director Chris Hawkinson tells StarWars.com. “Documenting the process wouldn't have been possible without the support of the company and filmmakers.”

Hawkinson was granted unprecedented behind-the-scenes access during the making of The Mandalorian, taking viewers from early explorations with design supervisor Doug Chiang to John Knoll’s custom-made motion-control system. It’s a wonderfully in-depth look at the return of a lost art, and what it means to those behind The Mandalorian. 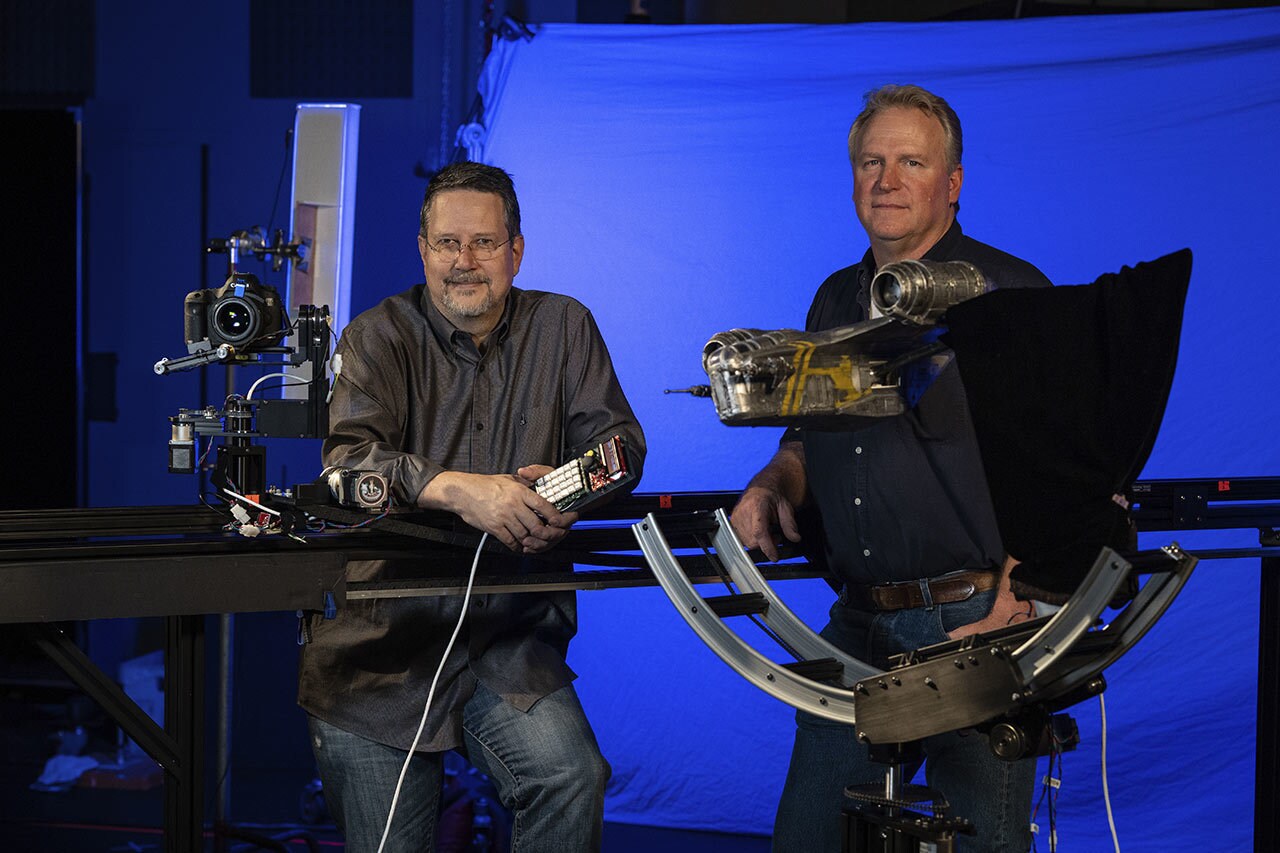 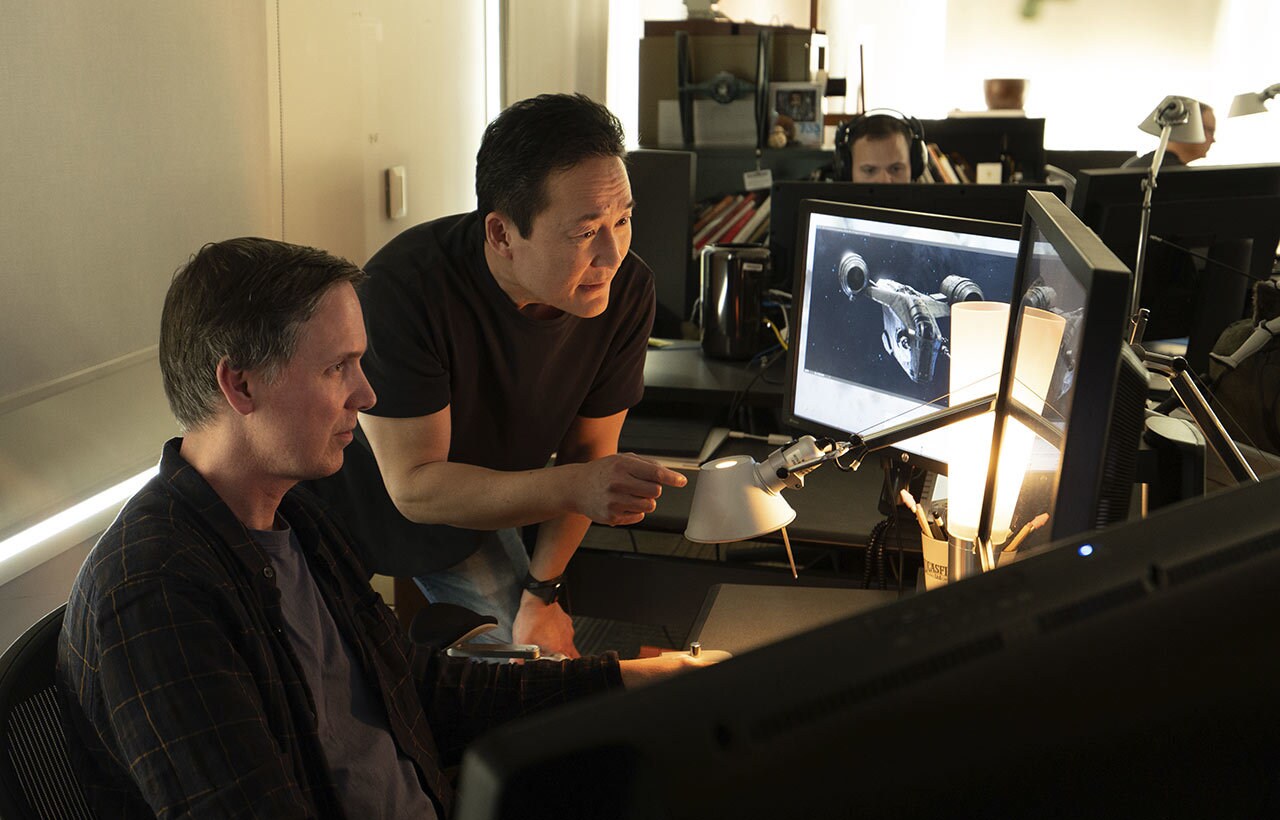 “We spent just over two months gathering interviews and shooting behind-the-scenes footage and finished post production during shelter-in-place,” Hawkinson says. “From the design of the ship, to the engineering the motion-control rig and model mover, to the incredible level of detail in the miniature, to the passion everyone brought to the project... It's movie magic. It's what inspired me growing up, and helping tell the story was one of the greatest joys of my career.”

Watch Inside ILM: Creating the Razor Crest below!