In this exclusive excerpt, learn how the artist worked his way from ILM intern to the art department and beyond.

Warren Fu has made his mark on the short-form video world, from award-winning commercials to award-winning music videos, with some of his clients including such powerhouses as Adidas, PlayStation, Taco Bell, and Samsung. However, his trailblazing career began in the art department at Industrial Light & Magic on the Star Wars prequels.

In an exclusive excerpt from Star Wars Insider issue 213, the creative force behind the design for General Grievous tells writer James Floyd how working on the saga was just the first chapter of an incredible journey in visual storytelling, from art assistant to film director. 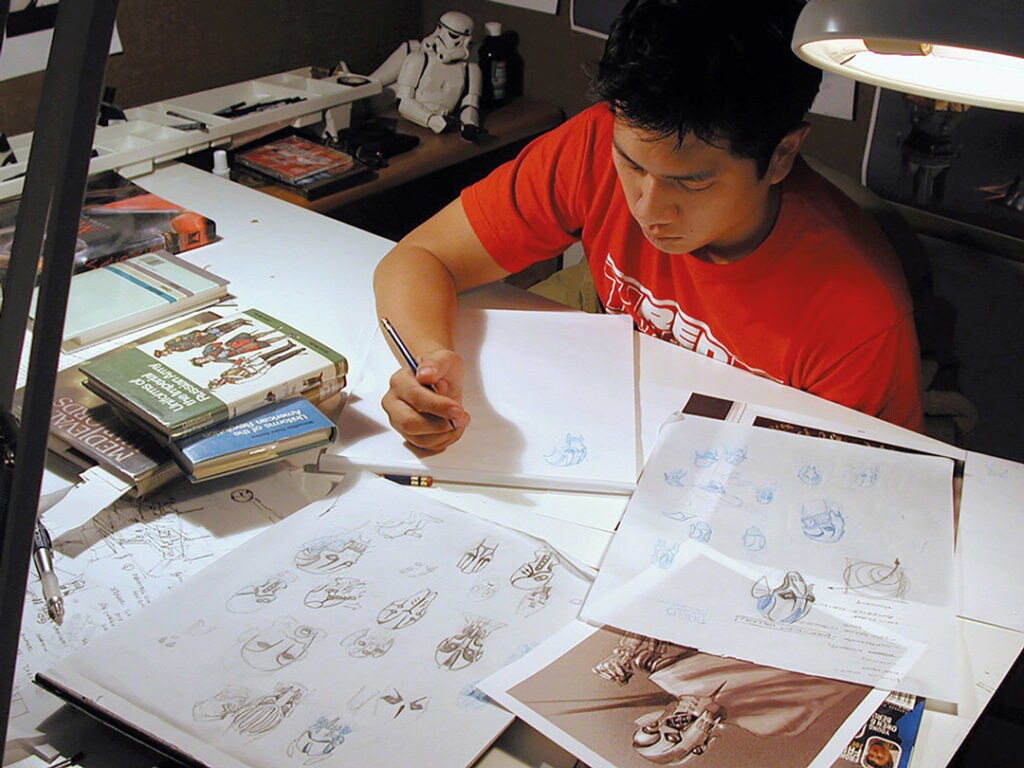 Star Wars Insider: How did you become part of the Star Wars movie making process?

Warren Fu: I started at Industrial Light & Magic as an art department intern during my last semester at UC Berkeley. I was making photocopies, doing research, and organizing art from Men in Black (1997) into binders. When postproduction on Star Wars: The Phantom Menace (1999) began, I was hired as a full-time production assistant. Visual effects art director David Nakabayashi (aka “Nak”) was the first to believe in me, giving me small assignments, like the display graphics for Darth Maul’s binoculars. It was a big moment for me when I saw that binocular shot on the big screen during dailies and George Lucas approved it. I went on to do more on The Phantom Menace, designing display screens and storyboarding. I also worked on a few matte paintings on that film, earning my first credit as a concept artist. Nak ended up being like a big brother, a friend, and a mentor throughout my time at ILM.

A big turning point in my Lucasfilm career was seeing Doug Chiang around ILM doing review sessions. A lot of artists I knew in my classes were quiet, shy types, but Doug was this confident artist and leader that was George’s right-hand man in creating the visual language of the new trilogy. He had a calm, yet assertive way of communicating. You respected him and worked hard because he knew exactly what he was talking about. The most important thing I learned from Doug was that you don’t have to be intimidating or mean to be a strong leader. Seeing that he was a successful Taiwanese American with experiences similar to mine also really inspired me. 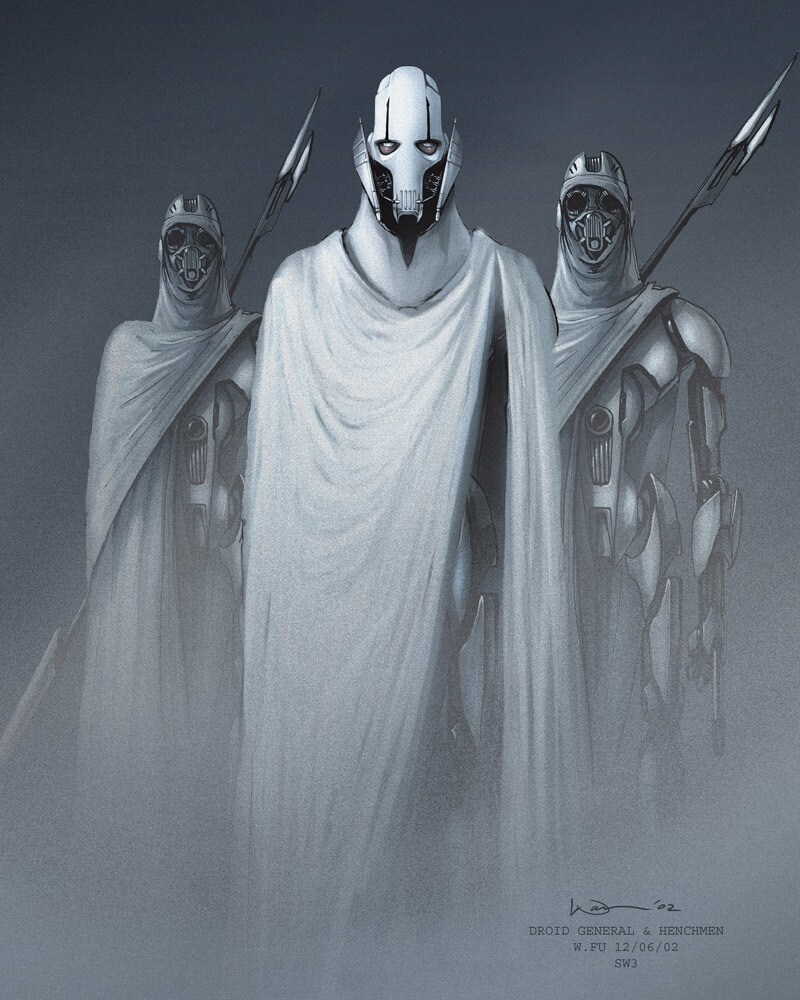 Star Wars Insider: You became more involved in the sequel, Star Wars: Attack of the Clones (2002). How did that come about?

Warren Fu: I wanted to be on Doug Chiang’s design team at Skywalker Ranch when Attack of the Clones started pre-production, so after hours I studied the work of the artists in the JAK art department, like Iain McCaig and Jay Schuster. I kept practicing and improving, constantly asking myself if my work was good enough to sit alongside theirs, and fortunately Doug called me to join his team for a few months. 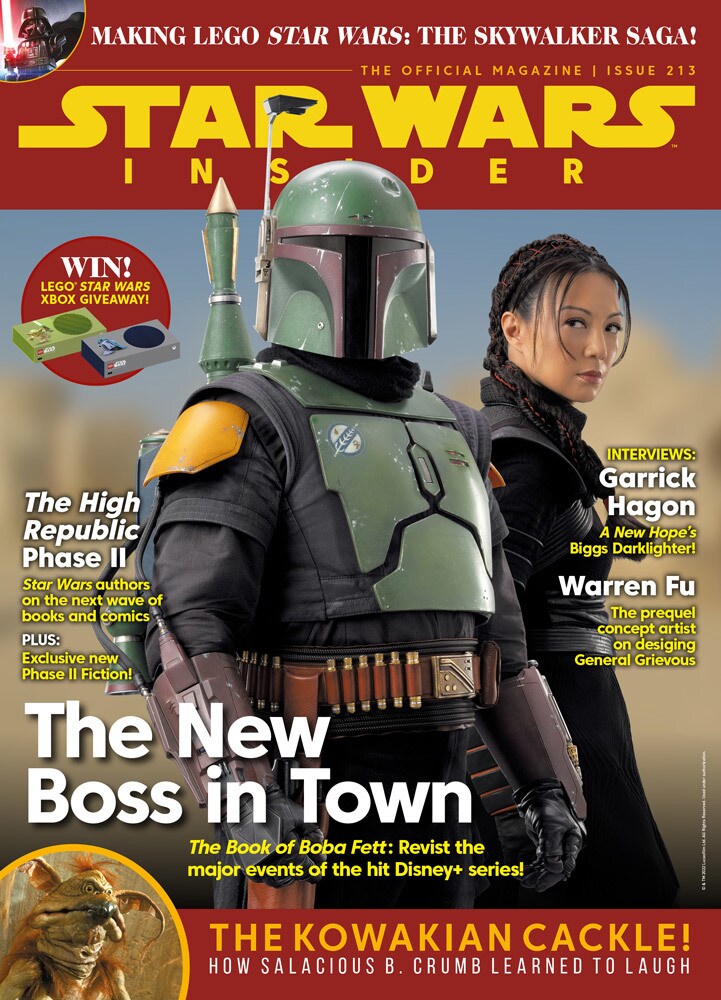 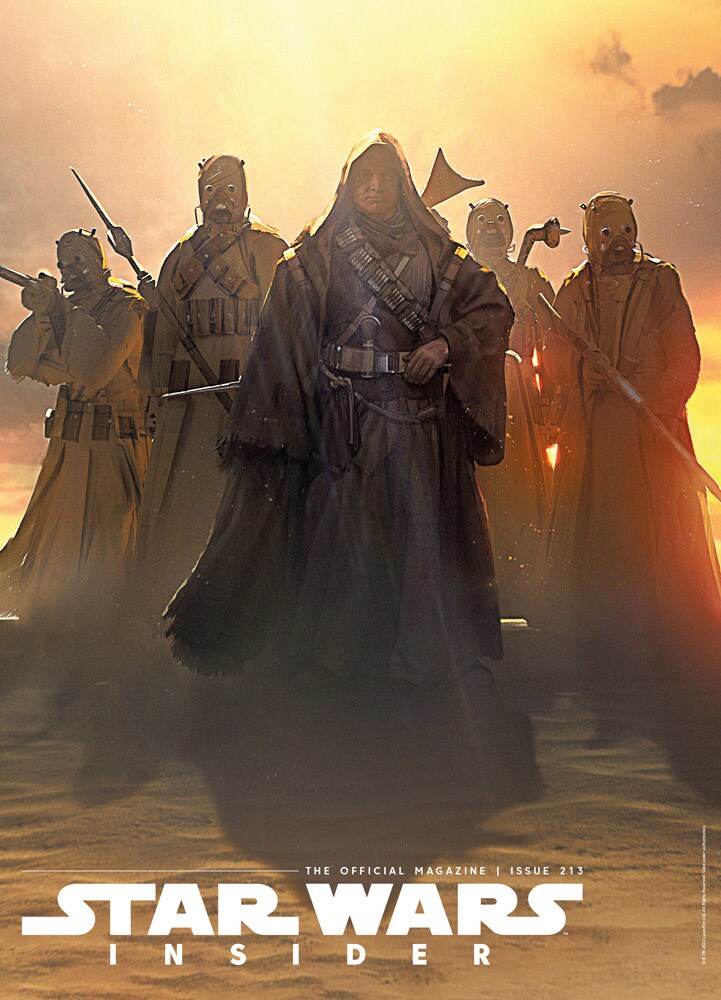 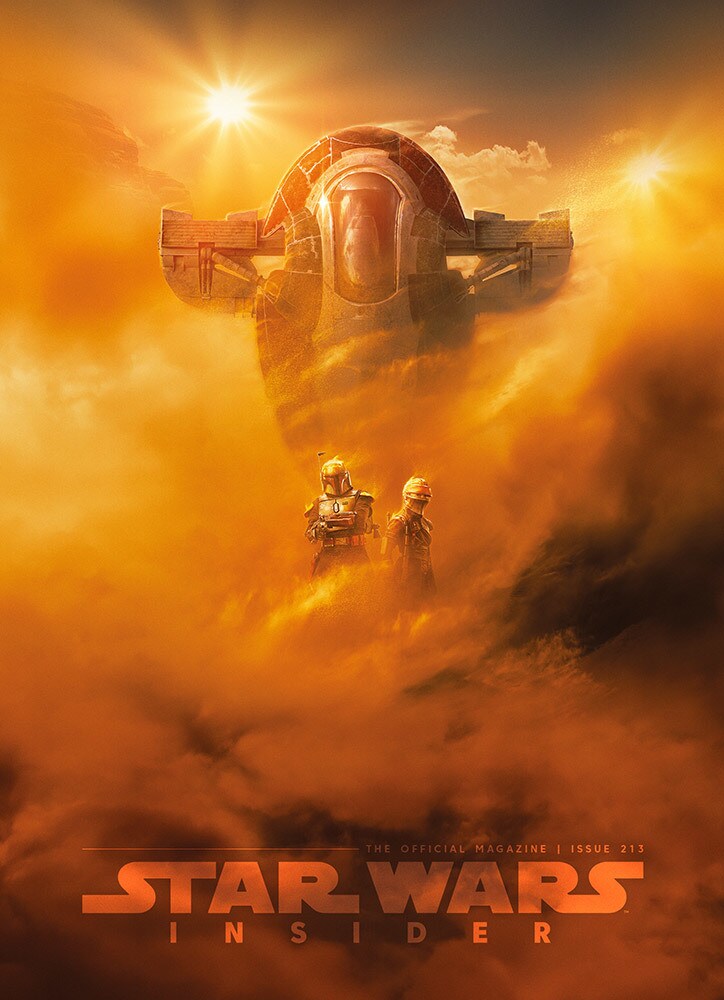