The official magazine explores the creation of the vile gangster with some of the puppeteers who brought him to life.

You know that laugh.

Decades before computer technology would enable filmmakers to render incredible creatures and aliens in photorealistic detail, a much more nuts-and-bolts approach was the order of the day. Beneath the 2,000 pounds of latex, wires, fiberglass, and gaffer tape that were required to make Jabba the Hutt a living, breathing, drooling screen presence in Star Wars: Return of the Jedi, there were three talented performers who spent many hours twisting themselves into impossible angles in the cramped, sweaty guts of the crime lord.

In an exclusive excerpt from Star Wars Insider #209, writer Brandon Wainerdi sits down with Toby Philpott, who operated Jabba’s left arm and head, along with his slimy tongue; chief puppeteer David Barclay, who operated Jabba’s right arm and jaw, relaying the Hutt’s dialogue in English during filming; and Mike Edmonds -- who also portrayed Logray the Ewok in the film -- was tasked with flicking the gangster’s tail.

Star Wars Insider: How did you become involved with Stuart Freeborn and his team at Elstree Studios?

David Barclay: In 1978, I had heard that there was a summer job in Hamleys, the famous toy store in London, demonstrating Pelham Puppets. This was a no-brainer for me: I had been puppeteering with those kinds of marionettes for most of my young life. 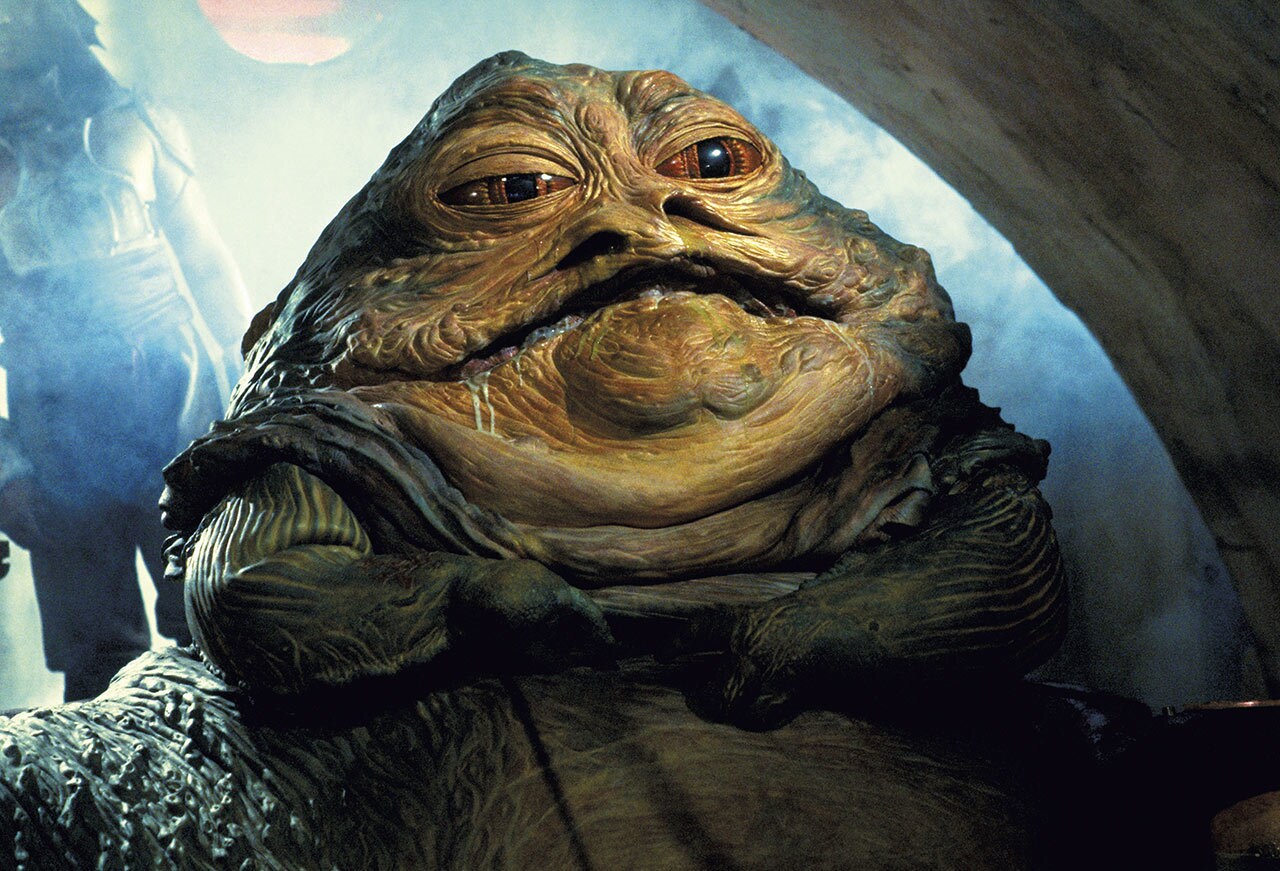 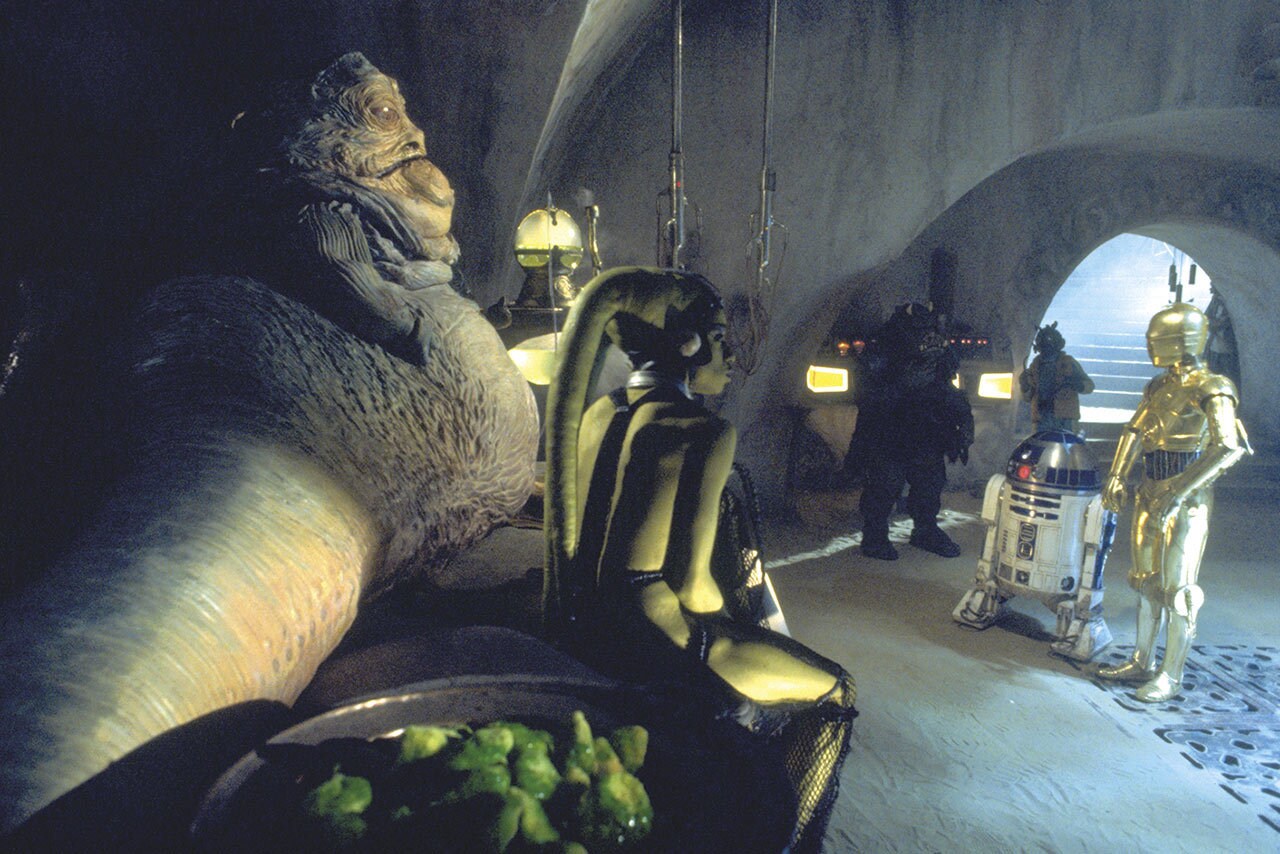 One day, out of the blue, Mark Hamill came into that very store to purchase some Pelham Puppets for his collection. Mark commissioned me to build an 18-inch-high, custom-made Darth Vader marionette, which I did, and then he invited me to Elstree Studios to present the marionette and have a tour. Being a huge fan of the original Star Wars, I could not believe my luck. During a break in filming, Mark took me to meet Stuart Freeborn and I showed him photos of some of my work. A week later, Stuart offered me a job on Star Wars: The Empire Strikes Back, to assist Frank Oz with [an alien] named Yoda.

Mike Edmonds: Robert Watts liked my work on The Empire Strikes Back, where I had played one of the Ugnaughts in the carbon- freezing chamber scene. Because of that, they’d kept me in mind for any parts that might come up in the next movie, and I was eventually offered two parts: Logray, the Ewok medicine man, and Jabba’s tail. 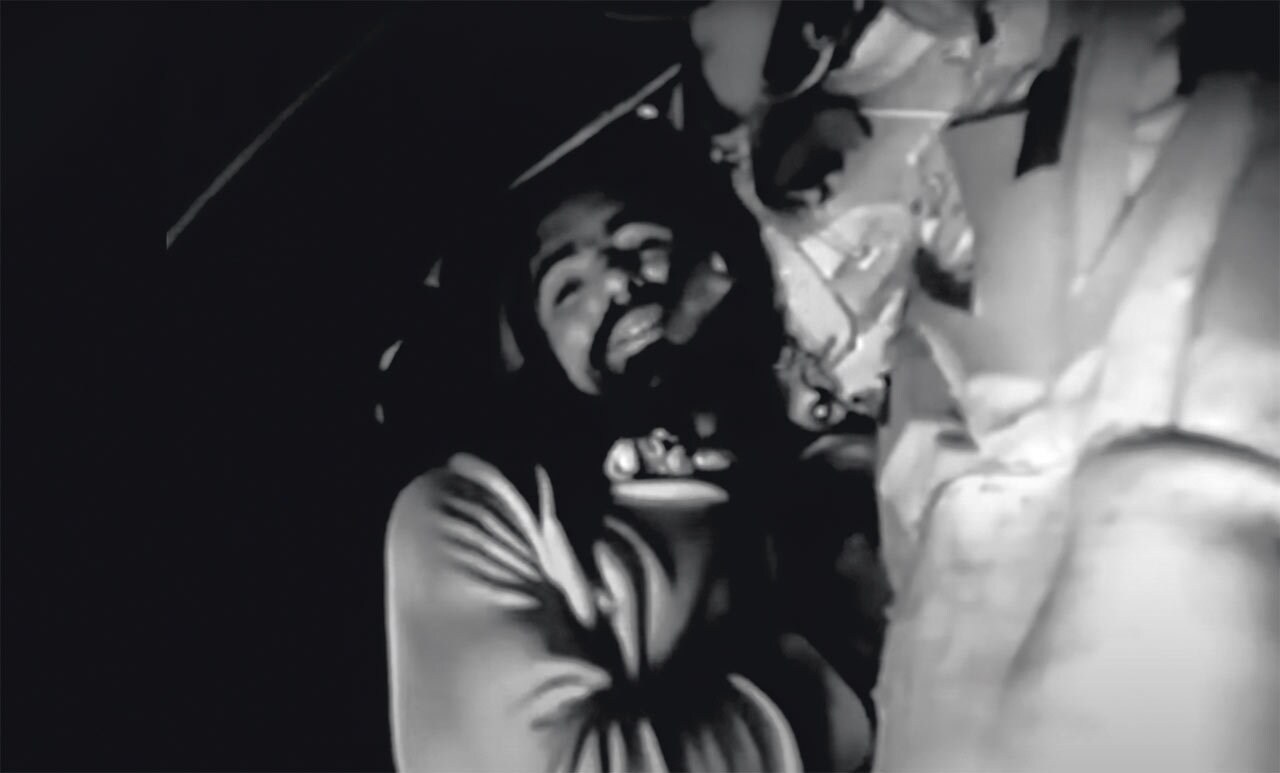 Toby Philpott: My mime teacher suggested that I answer an ad in the trade paper, calling for people to operate big creatures for The Dark Crystal. They needed very fit, very creative people to operate in uncomfortable positions.

Getting that job reintroduced me to the puppet world, and a fabulous crew, which included Dave Barclay, who was a friend of my dad’s. When he was offered the role of chief puppeteer for Jabba, he requested me as his “co-pilot.” 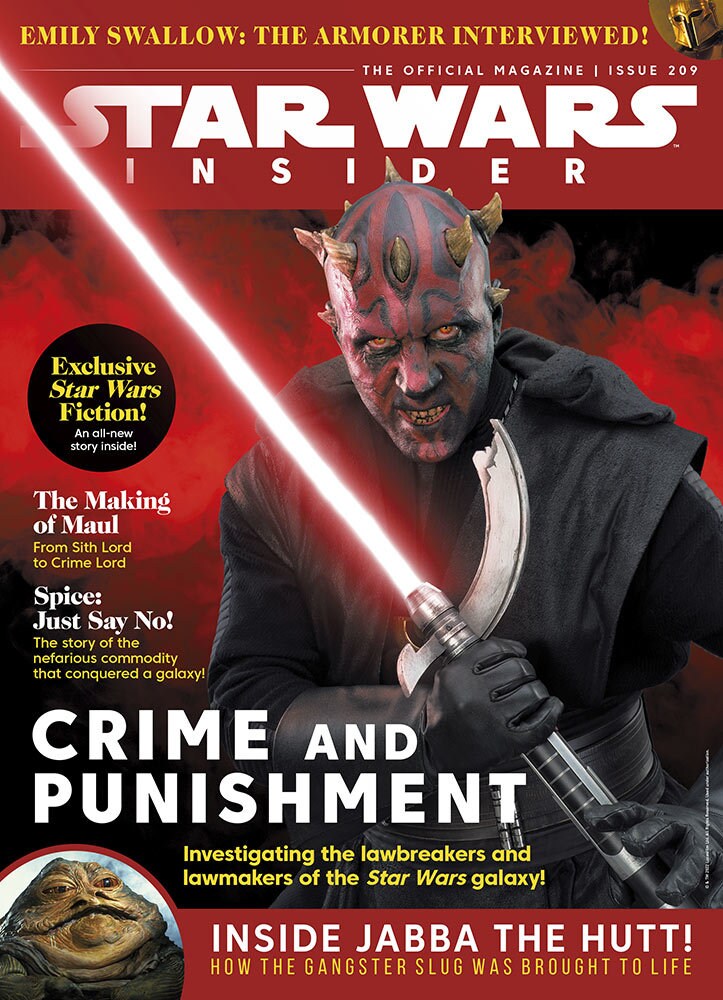 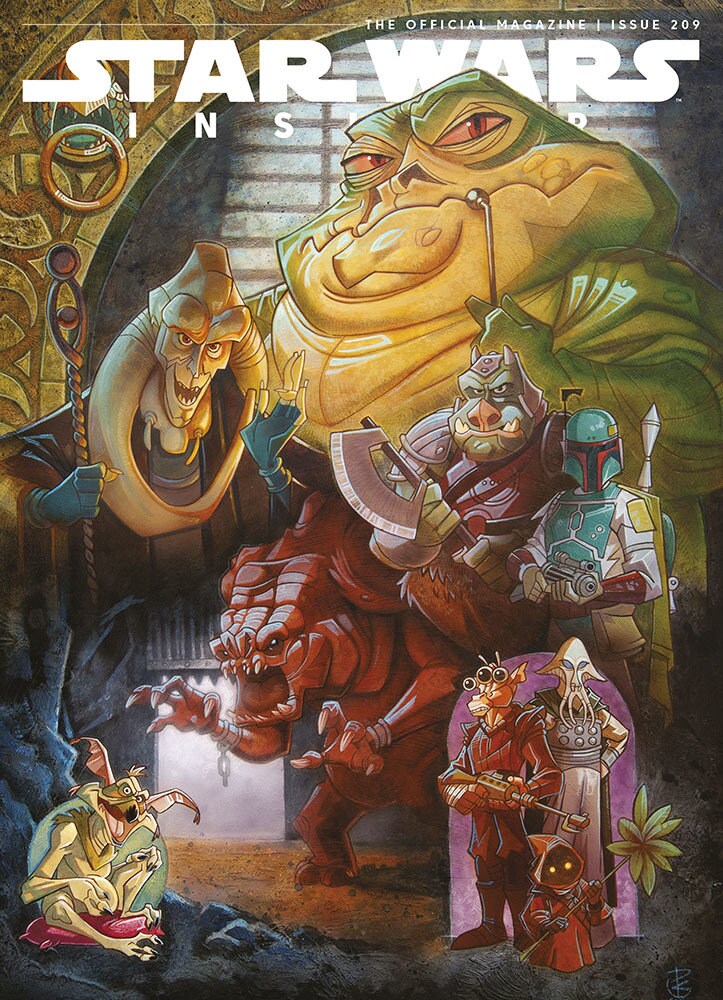 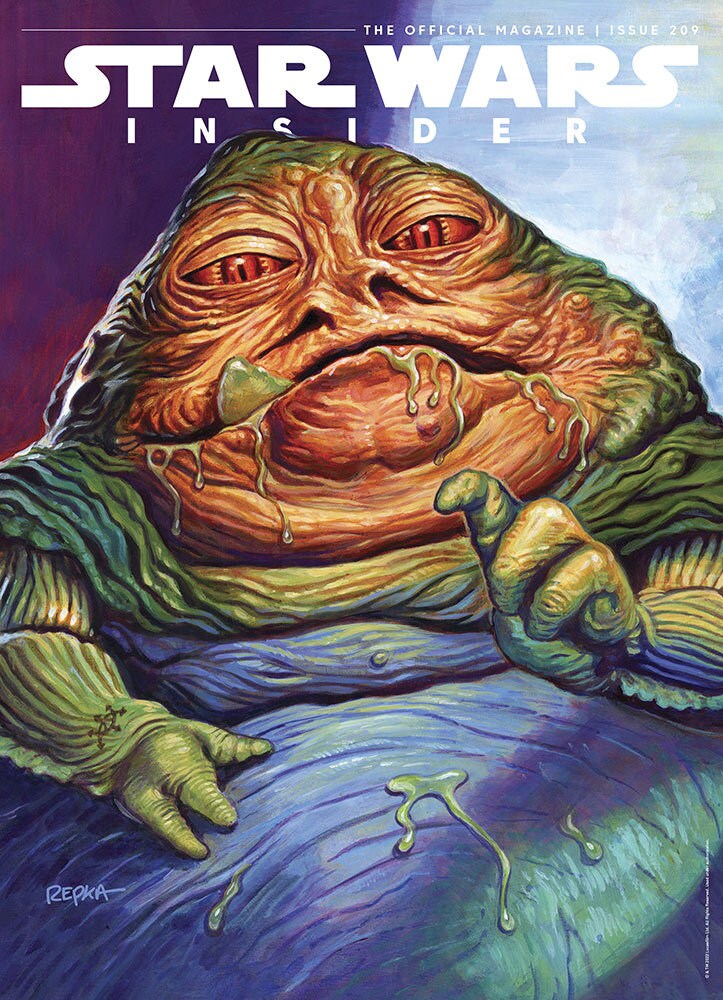