Maz's castle isn't the only place you can find some galactic treasures -- San Diego Comic-Con 2016 will be full of 'em! Check out StarWars.com's guide to SDCC Star Wars exclusives below, including action figures, posters, and much more. 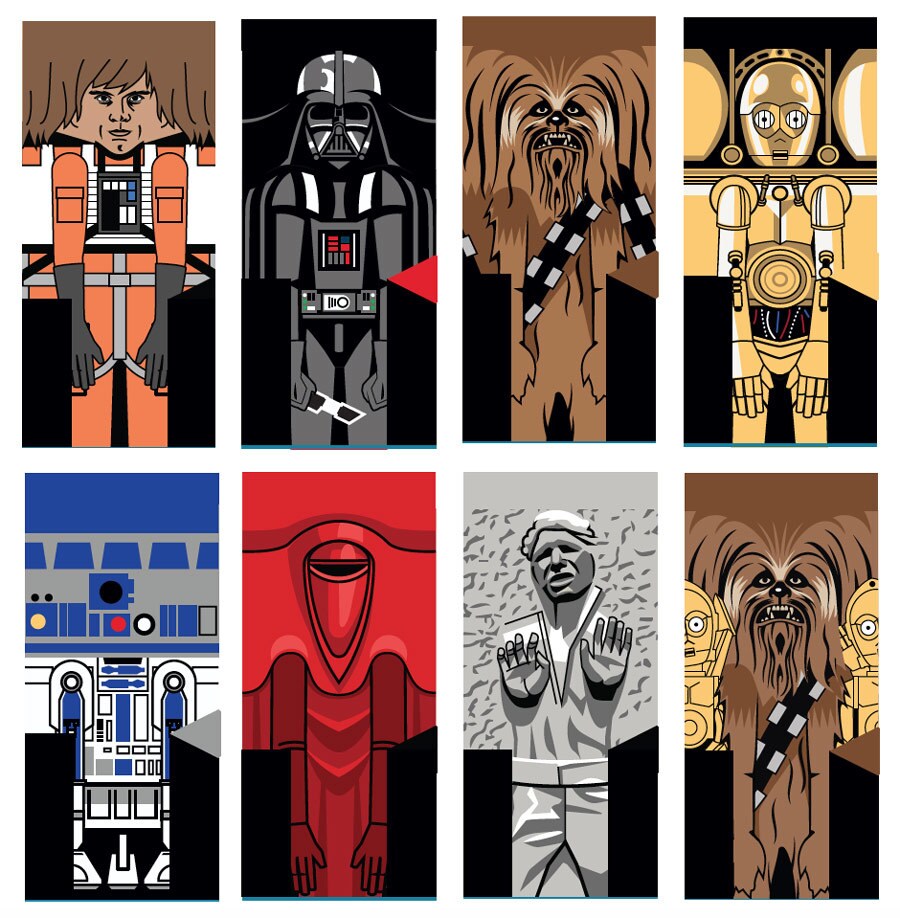 Loungefly's handsome Rey backpack (limited to 200, $65) features a Rey-on-speeder design and comes with a collector's pin and eye goggles.

Princess Leia and Jabba the Hutt (Return of the Jedi) come in an exclusive itty bittys plush two-pack.

Look for give-away buttons featuring this year’s Star Wars Hallmark Keepsake Ornaments; a different button will be available each day, and limited to 1,000 each. A limited itty bittys Captain Phasma button give-away will be at Nerd HQ only on Friday (Star Wars Day).

Comic Images will premiere 12" super-deformed plushies ($20 each). Receive one free plush (quantities limited to 100) of Rey, Finn, and one other character with the purchase of ABC-3PO at the publishing booth in the Star Wars pavilion. 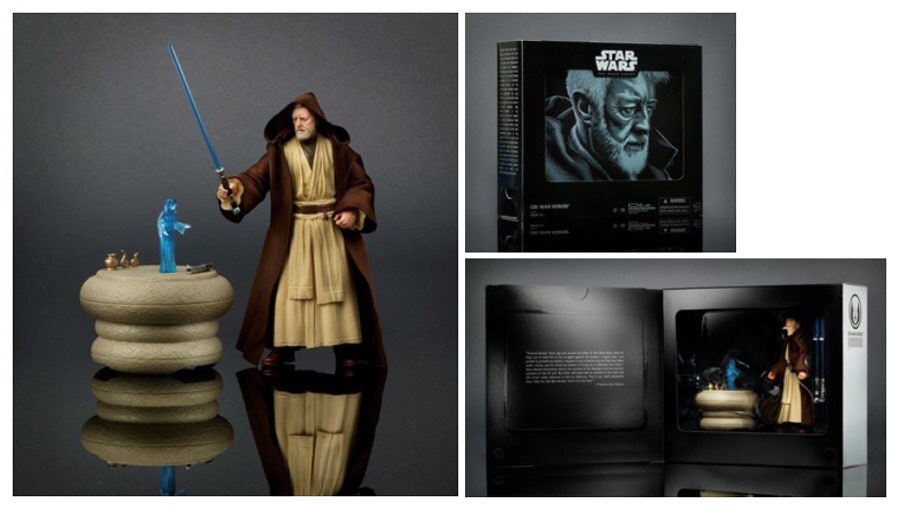 Topps will feature 5 exclusive 8.5 x 11" posters (1,000 available of each design), created in the style of its various trading card series. 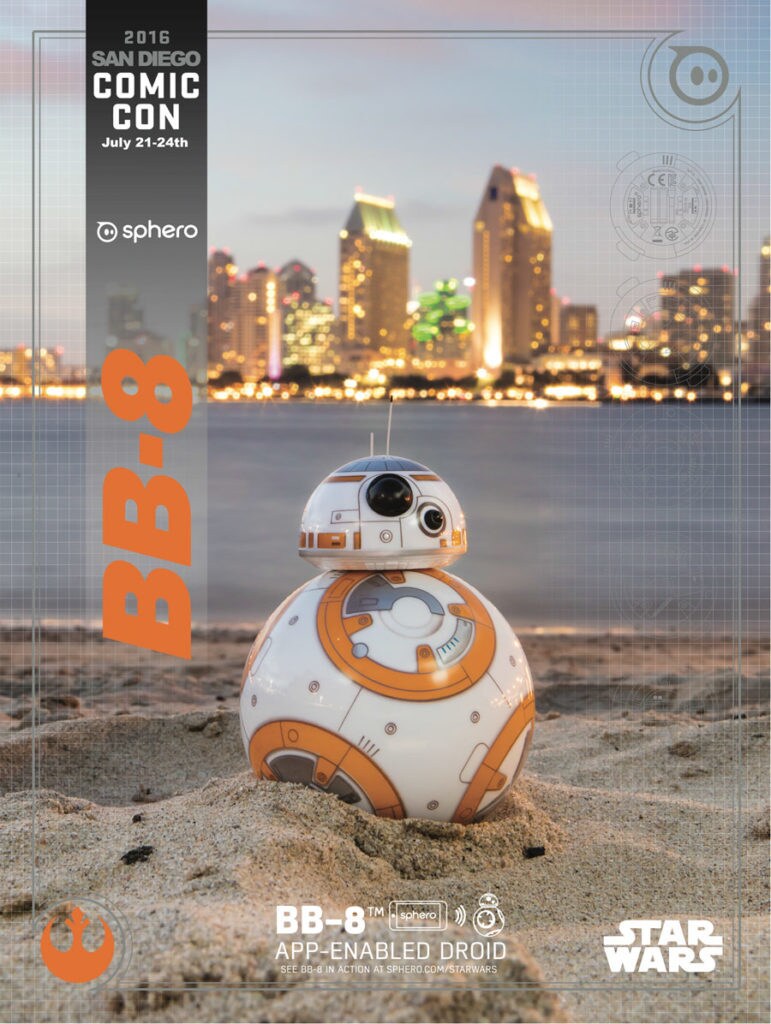 Sphero is giving away a commemorative BB-8 poster featuring their app droid at an iconic San Diego location. Free with e-mail signup! 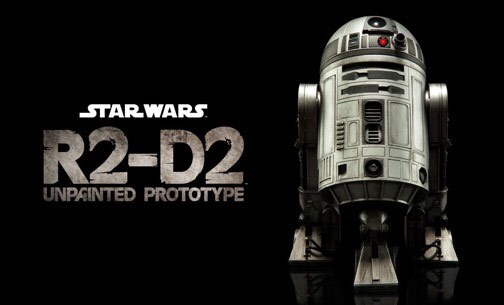 Based on the R2-D2 Deluxe Sixth Scale Figure, everyone's favorite astromech has been re-imagined as an unpainted prototype droid with a distinctive monochromatic silver finish. Equipped with hinged panels and articulated light-up dome, this unique limited edition exclusive will be an excellent addition to any Star Wars collection.

Gentle Giant's Captain Phasma and Chewbacca McQuarrie Concept Mini Busts ($120 each) are digitally sculpted and cast in the highest quality polystone; each mini bust is hand-painted and comes hand-numbered with matching certificate of authenticity. 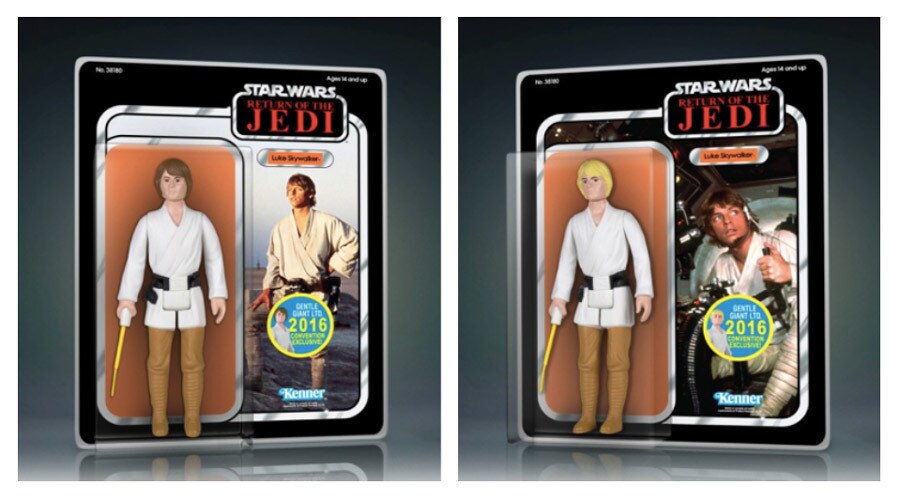 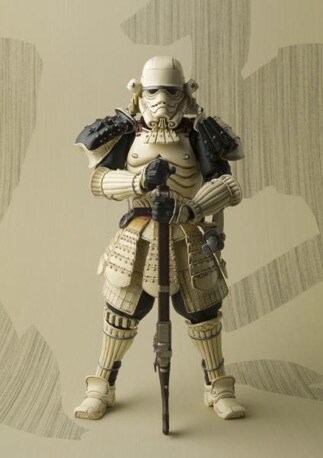 The artillery packed Teppo Ashigaru Sandtrooper ($90) is back with a new, and highly exclusive black pauldron design! The right pauldron (shoulder armor) is charcoal black and indicates that this feudal Sandtrooper of the Galactic Republic (or in this case perhaps a Galactic Han) is of enlisted status. The Sandtrooper Special Version comes with two gun powder type rifles and a Japanese katana sword ready for battle. The special backpack is designed with meticulous detail and finished with a rusty look. The set includes interchangeable hands (x6), blaster rifles (small and large), Japanese katana set, backpack, and interchangeable white pauldron. 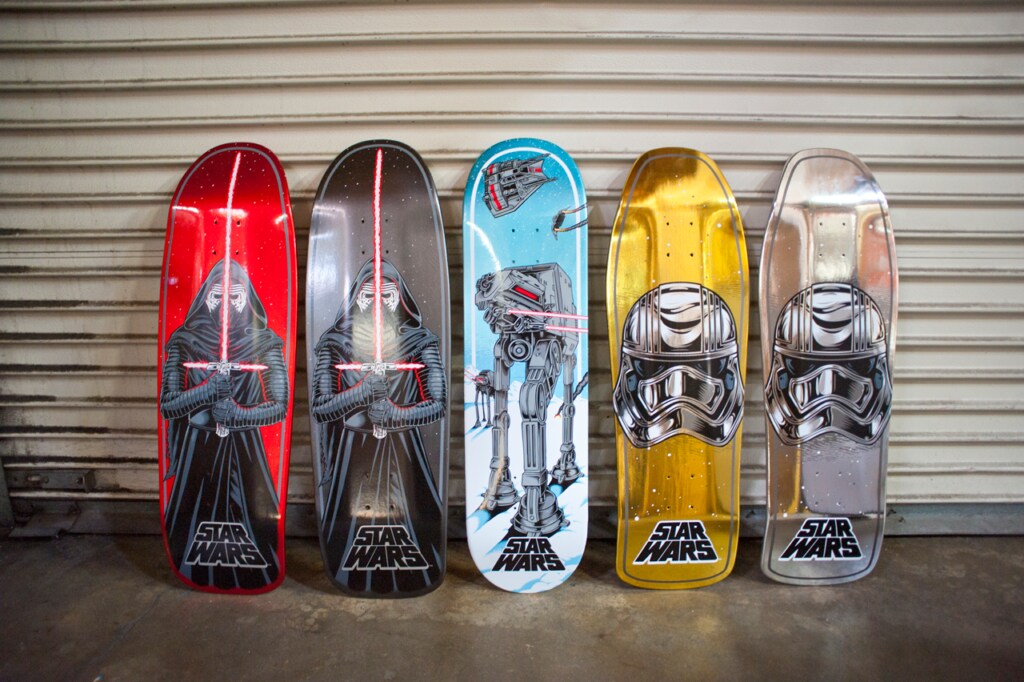 Santa Cruz is bringing 5 exclusive skateboards ($100 each) to SDCC and giving away free posters (while supplies last). 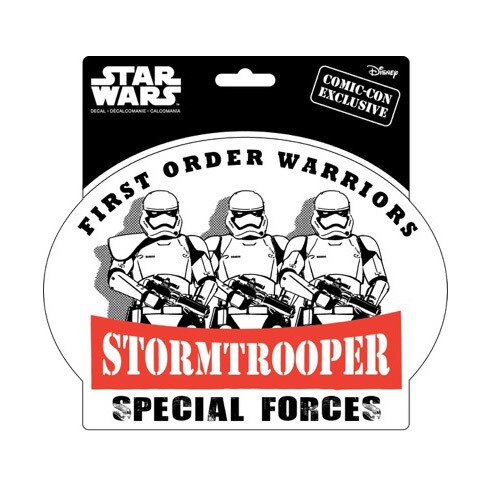