Grogu is back. And he’s a lot bigger than he used to be.

Funko and Macy’s, in collaboration with Lucasfilm, announced today that Grogu, our favorite mysterious, adorable, and tiny Force-sensitive being from The Mandalorian, will debut as a massive Funko Pop!-inspired balloon at the 2021 Macy’s Thanksgiving Day Parade on November 25. An original design by Funko art director Reis O’Brien created just for the parade, the balloon brings Grogu to life in the cute Pop! style of collectibles.

“We’re no strangers to the thrill of translating Star Wars characters into the Pop! form,” O’Brien tells StarWars.com. “Thanks to the strong creative relationship with Lucasfilm, we knew we could develop a fun, charming and iconic moment. After a crash course in how the Macy’s balloons are constructed, we started the creative process inspired by everyone’s love for Grogu. His giant ears were an unexpected challenge of their own, but once we finally got a peek at the final result we knew that all of our hard work and collaboration had paid off. There's going to be a whole lot of cuteness floating above the streets of New York City come Thanksgiving morning.” 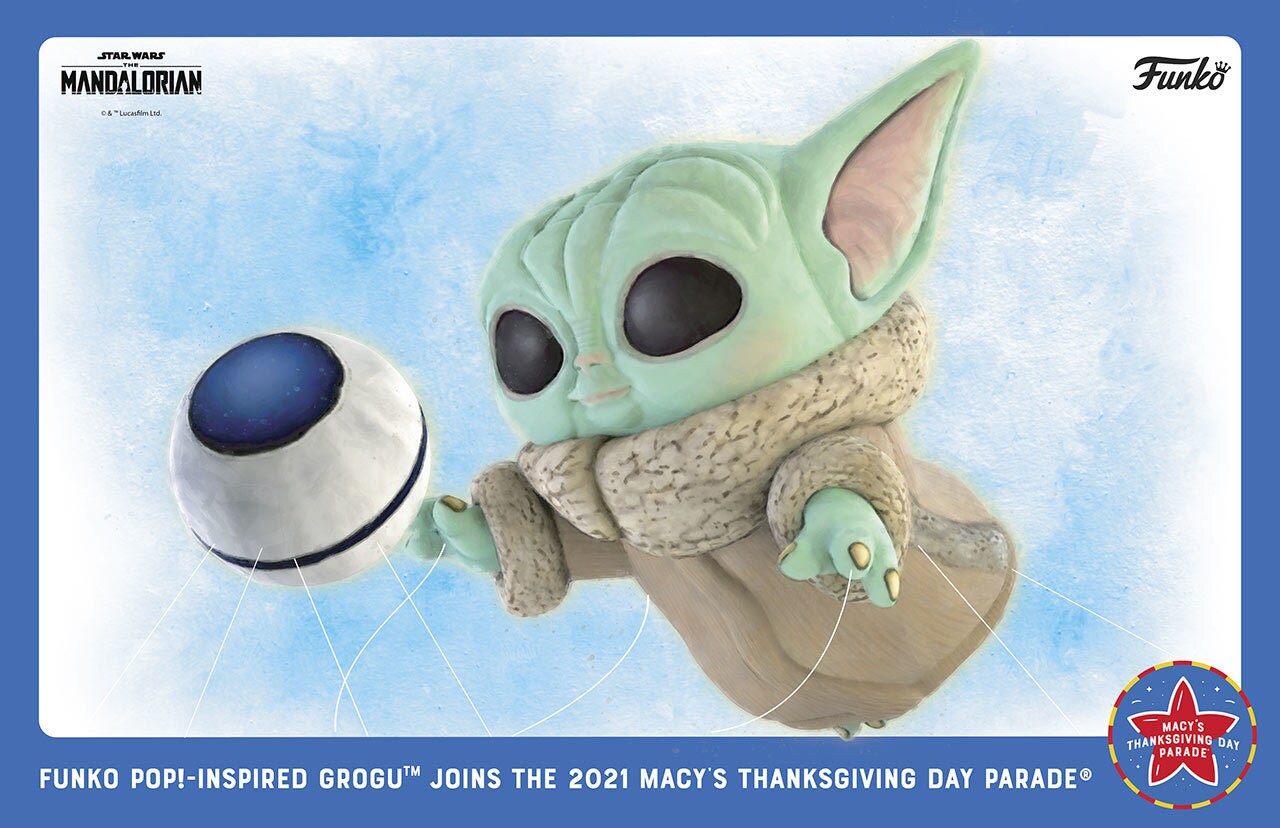 The Grogu-inspired balloon will also make history for the galaxy far, far away as the first Star Wars-themed balloon ever at the iconic Macy’s Thanksgiving Day Parade, now in its 95th year. The balloon is set to measure 41-feet-high, 29-feet-long, and 37-feet-wide as it travels through Manhattan -- a memorable tribute to a modern Star Wars fan favorite.

"It's always fun working with Funko and bringing Star Wars to fans, but this time, the fun and the unique challenges were supersized,” says Brian Merten, senior manager of product design at Lucasfilm. “Bringing Grogu to life as a 37-foot-wide balloon was no small feat and took close collaboration with the Funko design team, as well as the balloon designers from Macy's. I am very happy with the result and can't wait to see it in the parade!"

In addition, Star Wars fans are in luck: Funko has collaborated with Lucasfilm to develop a line of bobbleheads, deluxe bobbleheads, keychains, and apparel based on the Grogu-inspired balloon, alongside a limited-edition series of balloon-themed Pop! products available exclusively at Funko.com. Macy’s will also feature select items from Funko available for purchase at Macy’s Herald Square in New York City this fall.

Keep an eye out for Grogu when the Macy’s Thanksgiving Day Parade airs nationwide on NBC, Thursday, November 25, from 9 a.m. to noon in all time zones. This is the Way to ring in the holiday season.

Get a first look at Funko's Grogu-balloon merchandise below! 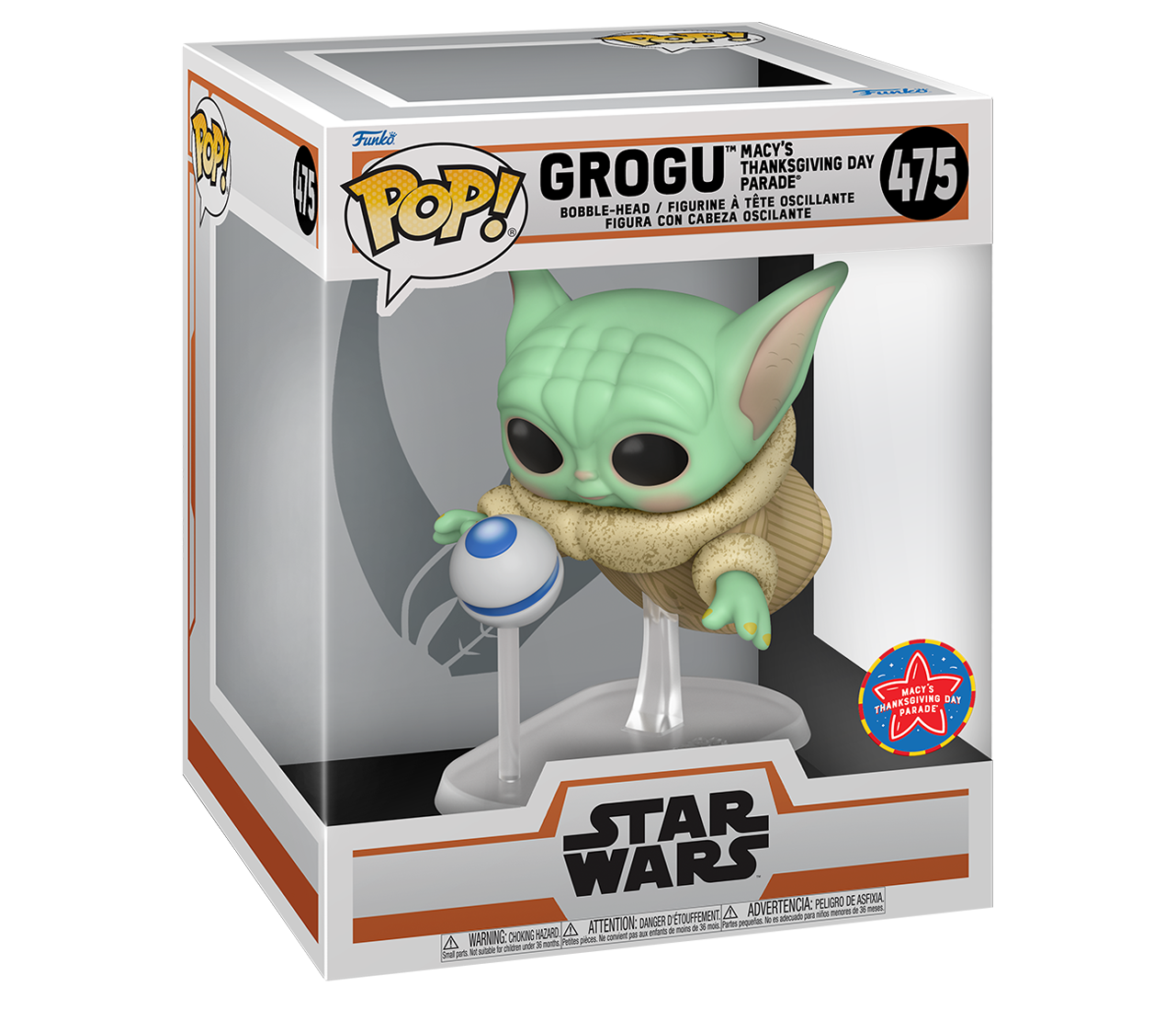 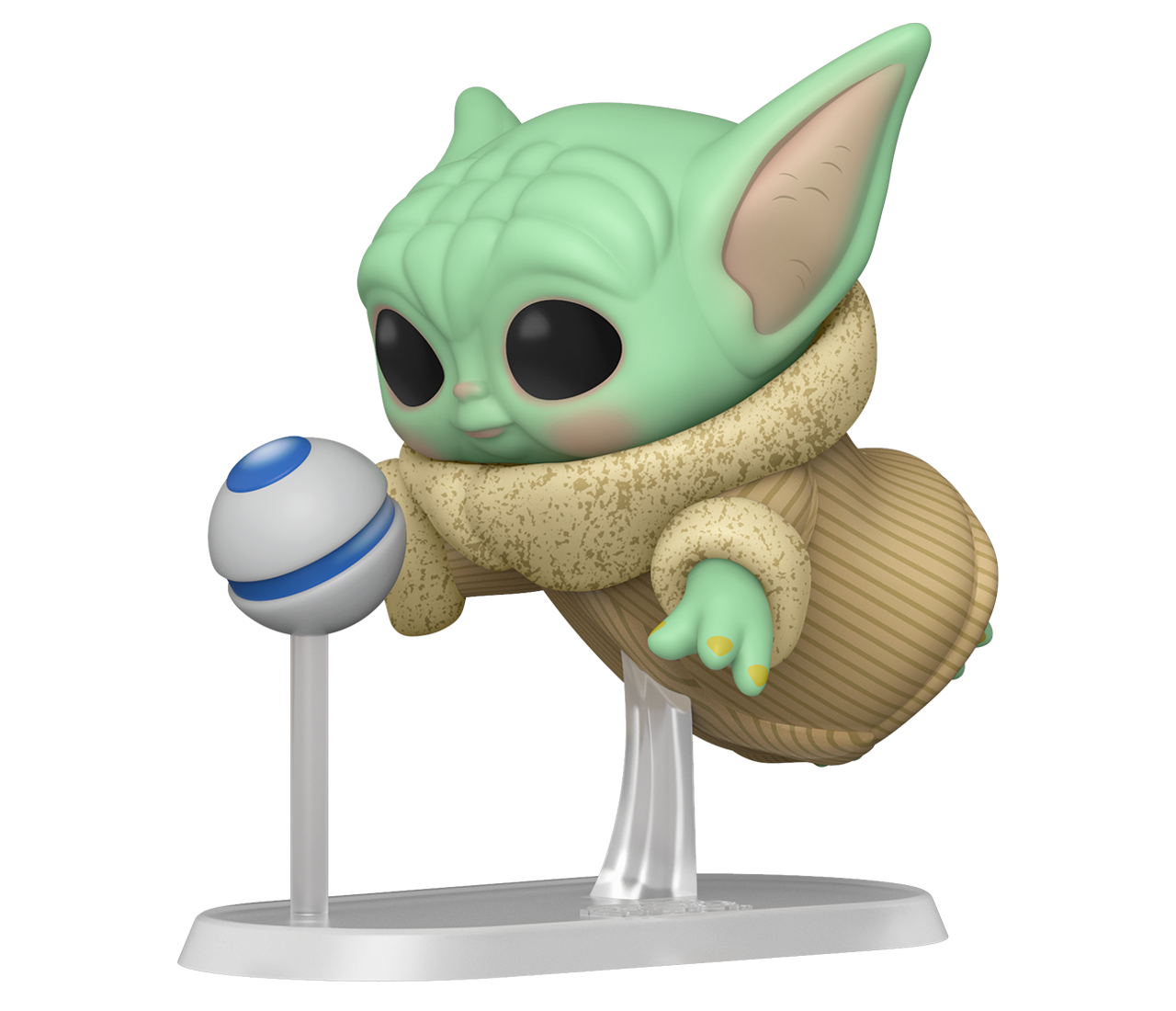 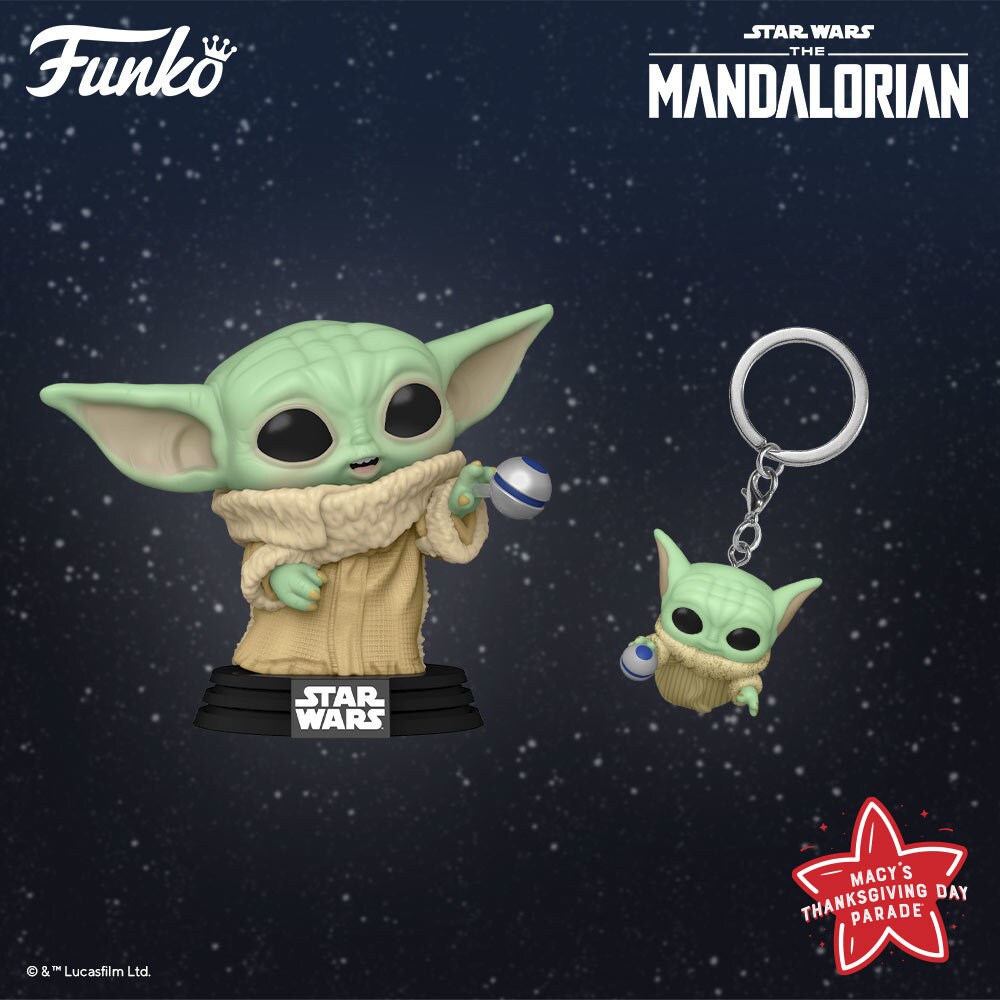 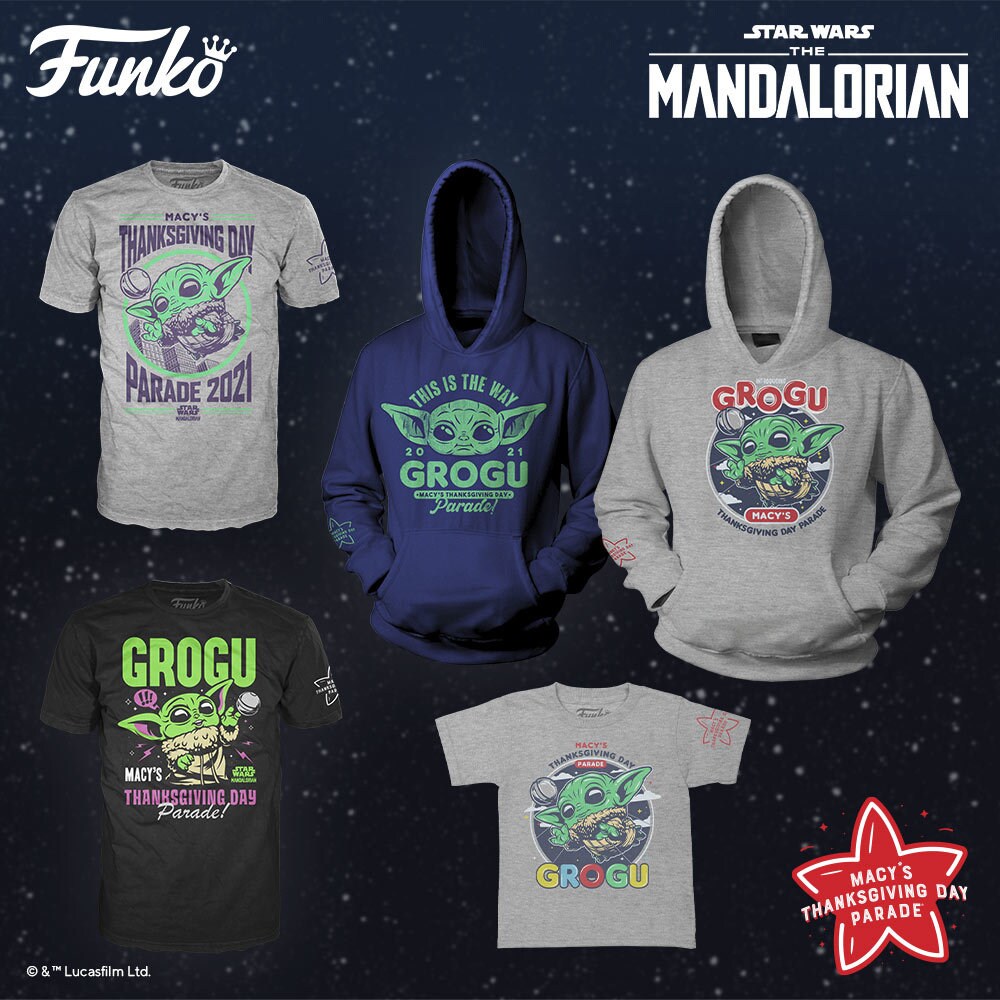