On “Mando Mondays,” a Bounty of New Products and Digital Content to Celebrate The Mandalorian

After premiering last fall and quickly taking the world by storm, The Mandalorian -- which took home seven awards last week during the 2020 Primetime Emmy Awards -- will return for its highly anticipated second season Friday, October 30, on Disney+. But first, fans will have access to select pre-orders on new products inspired by the hit Lucasfilm series.

Disney and Lucasfilm today announced "Mando Mondays," an all-new global consumer products, games, and publishing program kicking off on October 26, that will debut goods inspired by the show.

After fans experience the latest episode every Friday on Disney+, they can visit MandoMondays.com each Monday to see what new toys, collectibles, apparel, books, comics, digital content, and more will be unveiled. Mando Mondays will run for nine weeks, culminating on December 21.

“When The Mandalorian debuted last year on Disney+, the show became an instant phenomenon, with fans of all ages expressing excitement for products related to its iconic characters -- particularly the Child,” said Kareem Daniel, president, Disney Consumer Products, Games and Publishing. “This fall, as the world continues to watch the narrative unfold, we will further bring this unique Star Wars story to life through a must-have selection of toys, books, comics, digital content, and more.”

To celebrate this announcement, select pre-orders for the first wave of Mando Mondays products will kick off today at 1 p.m. PT and 4 p.m. ET across top retailers globally, including shopDisney.com. Get your first look at some of the new pre-orders below -- with even more available on MandoMondays.com! 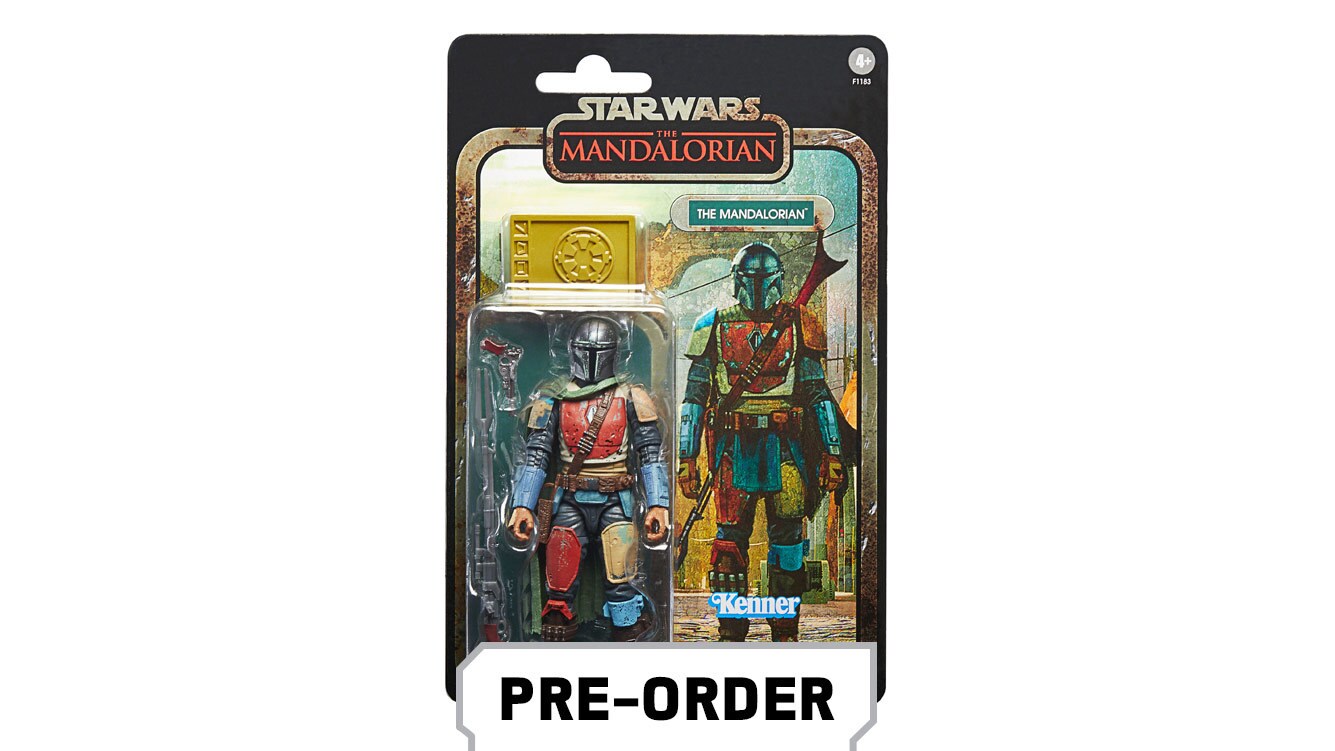 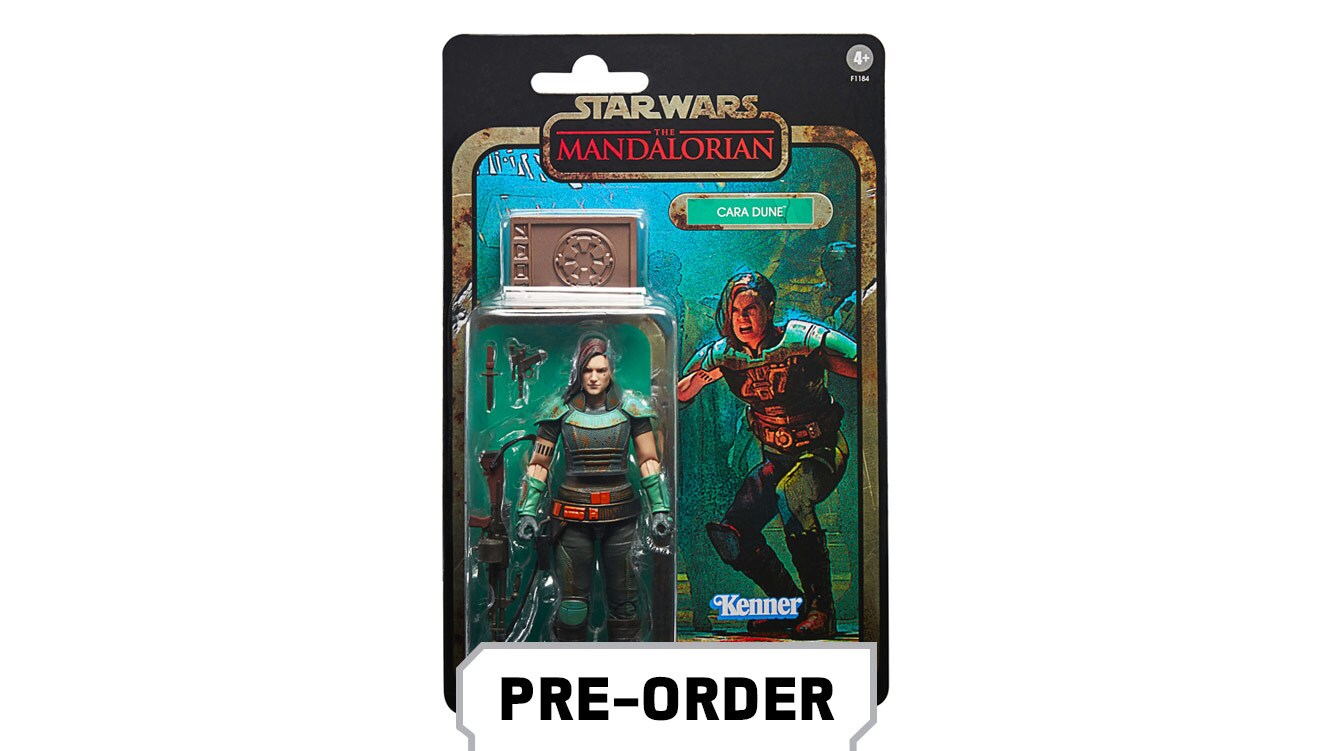 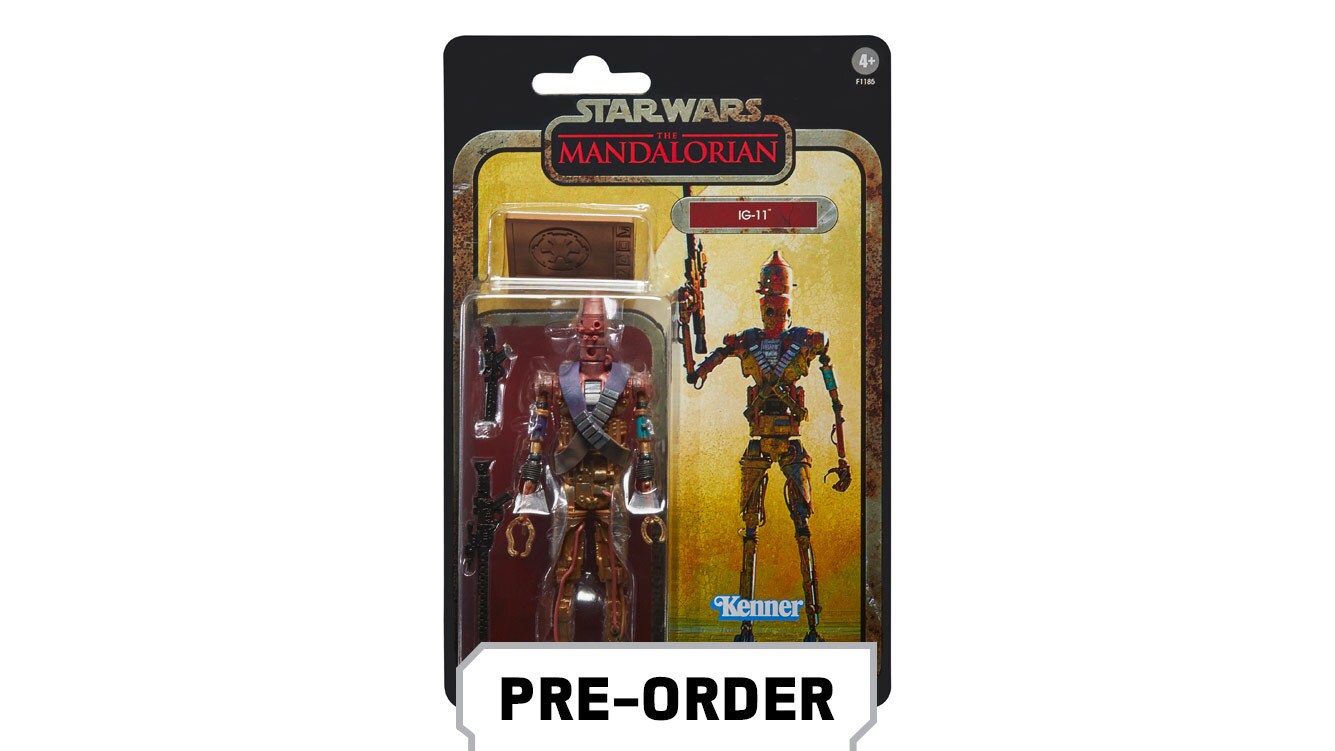 Products available for pre-order today include Hasbro's The Black Series Credit Collection, with The Mandalorian, Cara Dune, and IG-11 among other figures in the highly-detailed 6-inch-scale line. 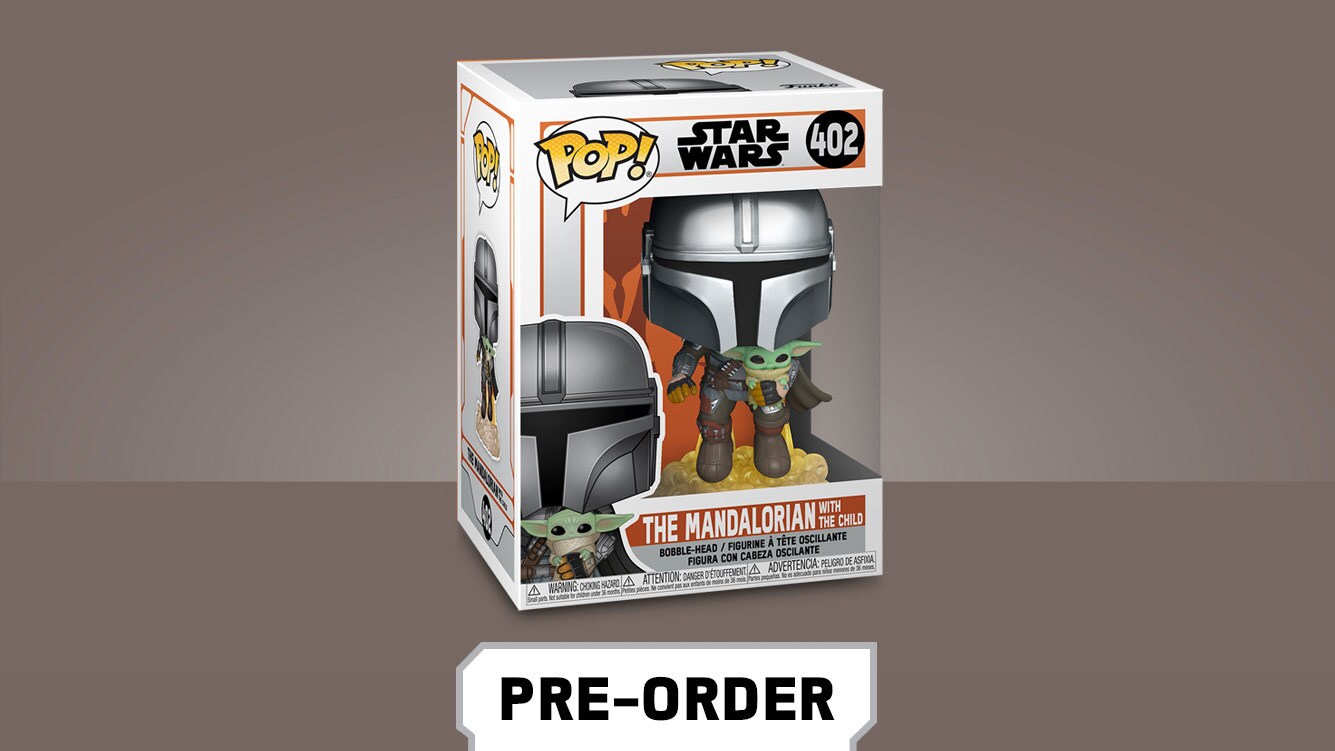 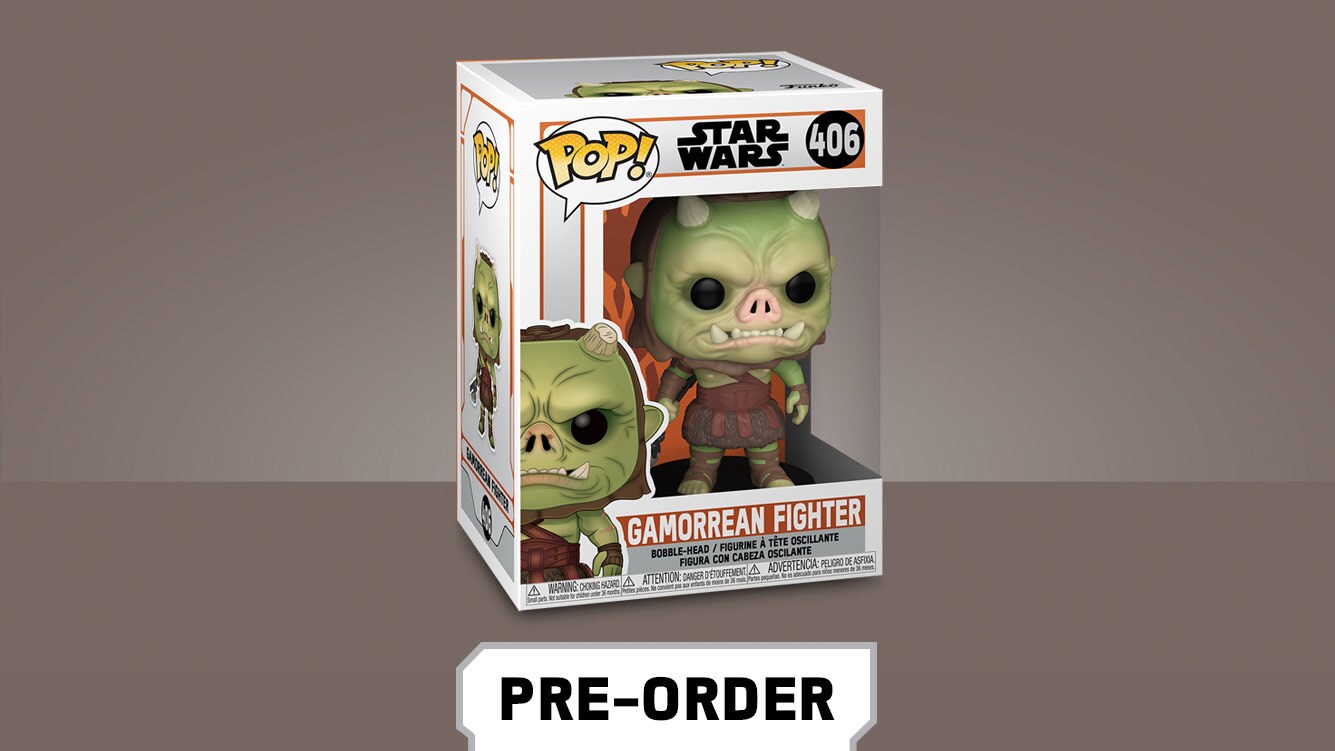 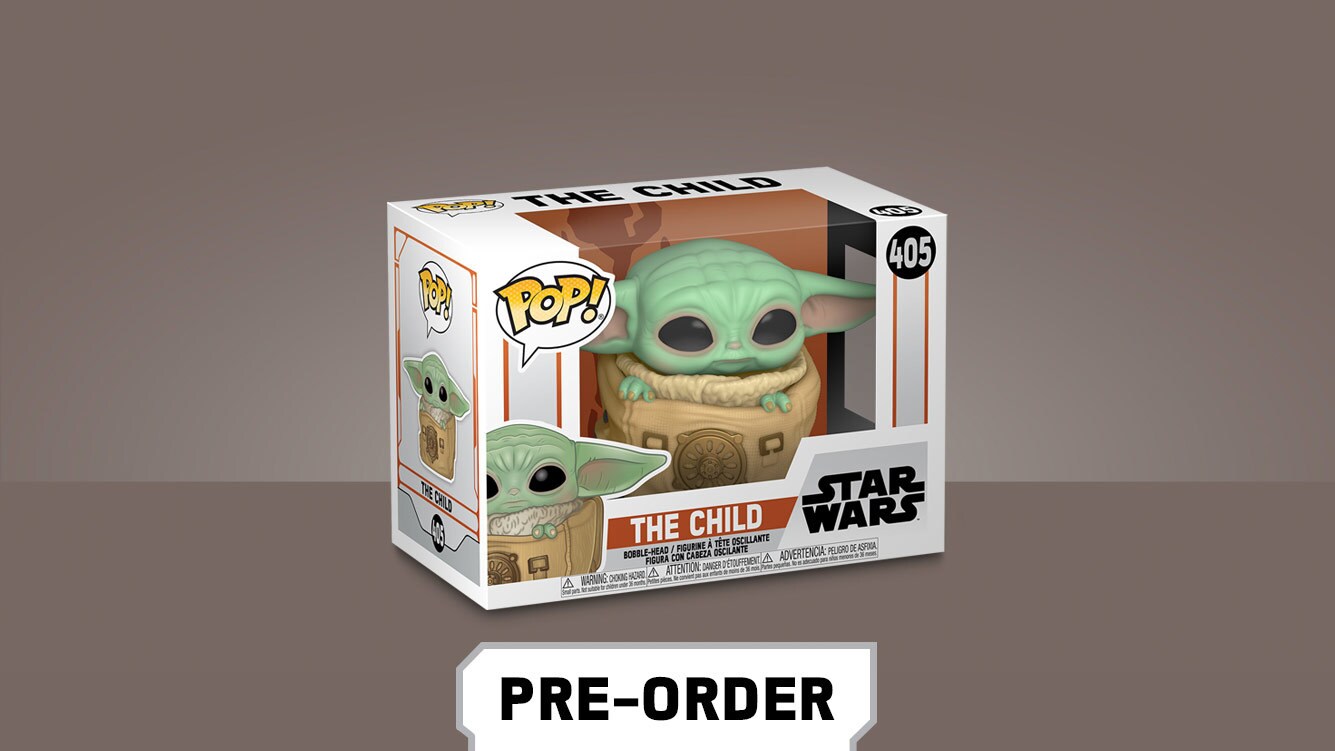 You can also pre-order new Funko Pop! bobbleheads, including the Mandalorian flying off with the Child in tow, a Gamorrean fighter, and The Child in a bag. 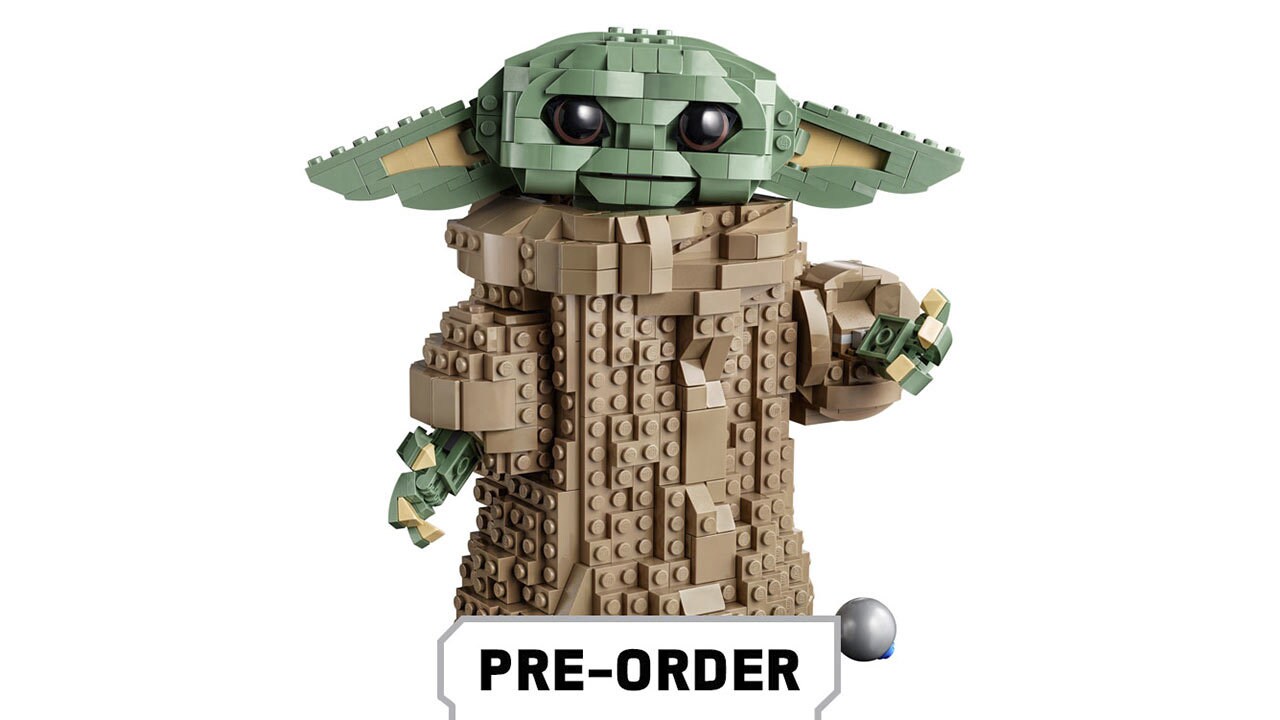 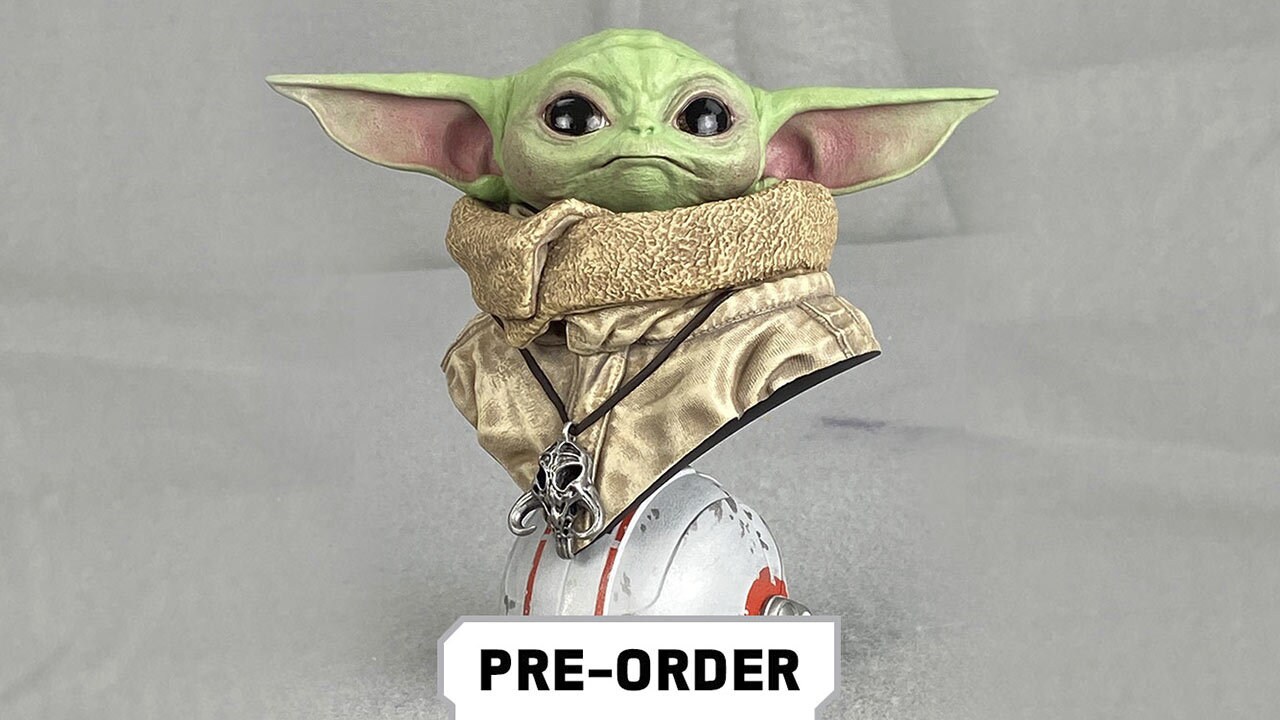 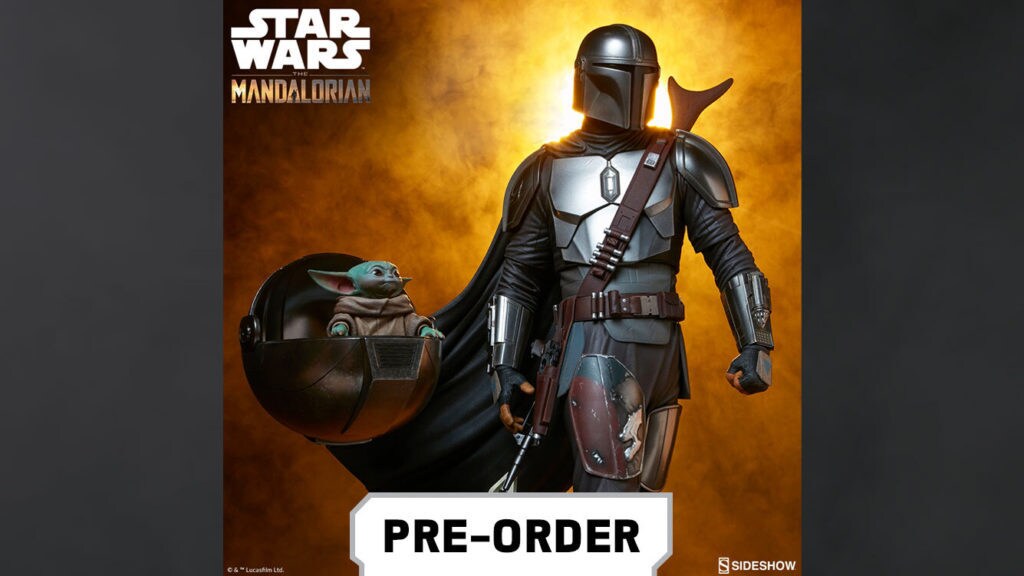 And pre-order your own "asset" with the LEGO Star Wars The Child construction set, a Legends in 3D ½ Scale Bust of the Child from Gentle Giant Ltd., and The Mandalorian Premium Format Figure from Sideshow. 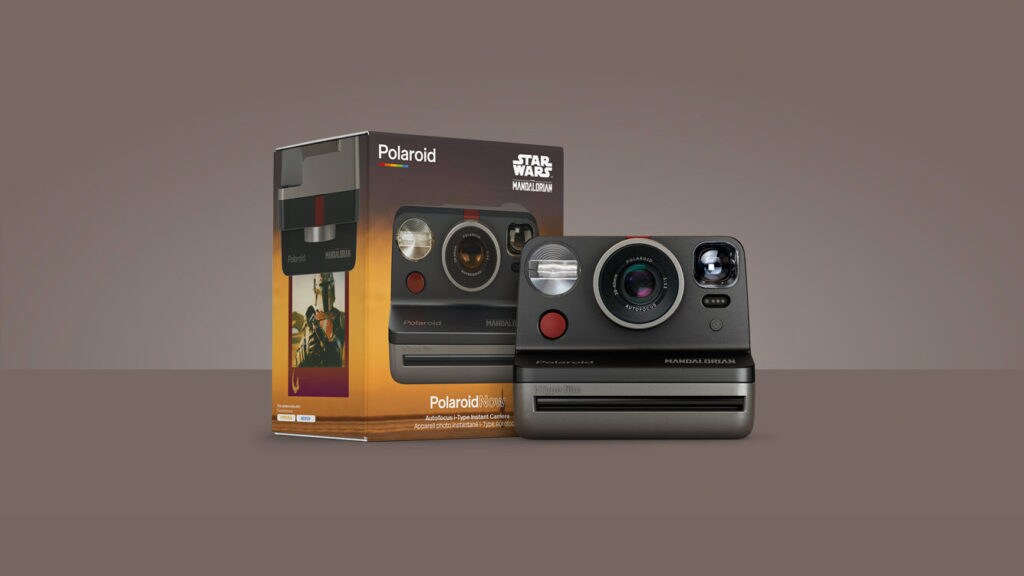 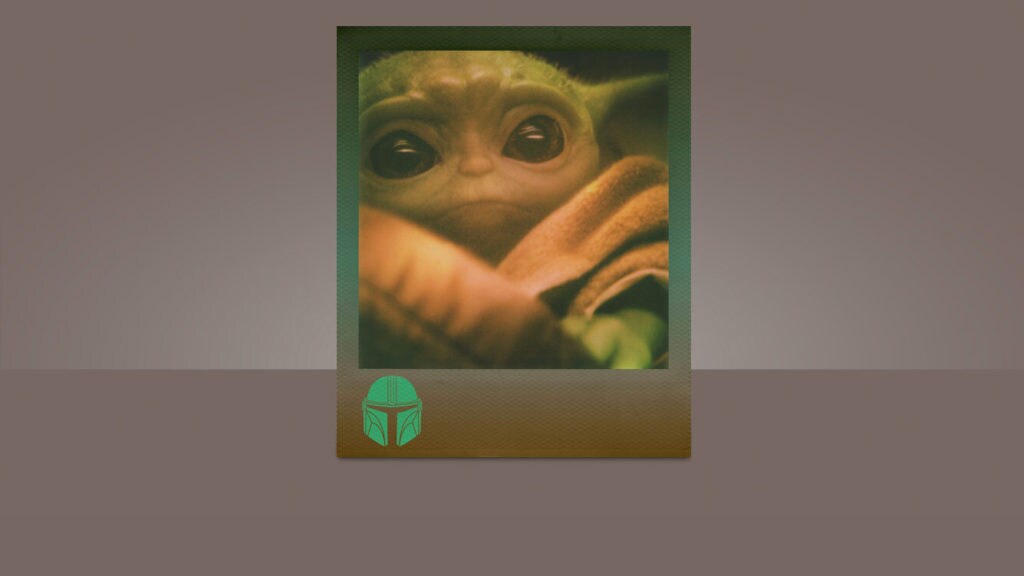 Plus, available now you can claim your own The Mandalorian Polaroid Camera and the Child-inspired instant film!