Look back at some of the most memorable Star Wars mentions in film and TV!

Star Wars is a difficult franchise to escape. Its longevity means different generations are continually introduced to the universe through the original trilogy and through newer releases such as Star Wars Rebels. The upcoming sequel trilogy will bring a wave of uninitiated fans to the fold -- young and old -- and storytellers will be among those fans. Like with other storytellers, chances are the Star Wars galaxy will burrow into their brains and affect their future work in small ways, maybe big ones. Just imagine, 30 years from now we could be hearing lines from the sequel trilogy quoted in television and films just like the original and prequel trilogies are referenced now.

And yes, Star Wars is referenced in pop culture all the time. If anything, I'd say quotes from Star Wars and the films themselves come up more often now than they did even five years ago. I recently heard three Star Wars nods on three episodes of different series in the course of two days. That high concentration caught me off guard and made me think about the many times writers have expressed their Star Wars fandom in their projects. Here are some of my favorites: 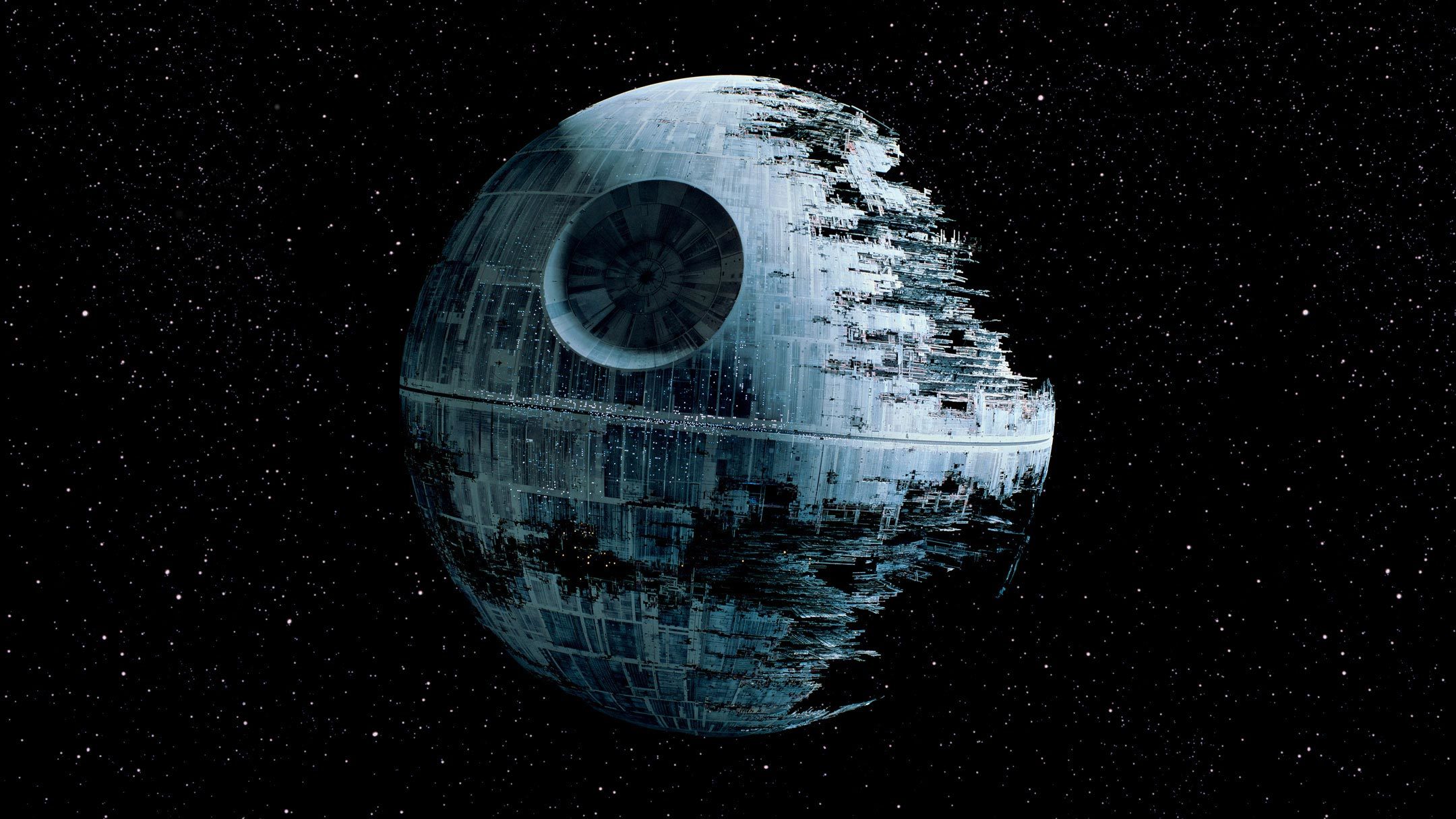 Clerks
Released November 4, 1994, written by Kevin Smith
Randal Graves has some serious thoughts about the innocents who were killed when the second Death Star was destroyed in Return of the Jedi. He explains to his friend Dante Hicks it's shameful that all the innocent contractors who simply got hired to do a job were killed because they were still present and working when the battle station was destroyed. George Lucas actually addressed this concern in his commentary for Attack of the Clones.

The Flash, "The Sound and the Fury"
Aired January 27, 2015, written by Alison Schapker and Brooke Eikmeier
Cisco Ramon, part of the team at S.T.A.R. Labs, wears a "Keep Calm And Han Shot First" T-shirt on his first day of work. He pairs it with a classy blazer, but it's not enough to keep a co-worker from giving him grief.

Sleepy Hollow, "Kali Yuga"
Aired January 26, 2015, written by Heather Regnier, Sam Chalsen, and Nelson Greaves
The two main characters of the series, Ichabod Crane and Abbie Mills, get stuck in a room where spike-covered walls start closing in. Abbie immediately makes a reference to the trash compactor scene on the Death Star in Star Wars. We'll forgive her for calling the droids "robots."

Gilmore Girls, "Fight Face"
Aired September 20, 2005, written by Amy Sherman-Palladino and Daniel Palladino
The prequels aren't mentioned nearly as much as the original trilogy in pop culture, but an episode of the Gilmore Girls features a hilarious discussion about Revenge of the Sith. Lorelai Gilmore argues with Luke Danes about Obi-Wan and Anakin's battle on Mustafar. Luke cannot wrap his head around why Obi-Wan having the high ground matters. As it turns out, Obi-Wan's position didn't make a difference.

Captain America: The Winter Soldier
Released April 4, 2014, written by Christopher Markus and Stephen McFeely
Steve Rogers, a.k.a. Captain America, missed a few things while he was frozen for decades. In The Winter Soldier, we see that he keeps a notebook with a list of names, titles, and even food people recommend to him. The list varied depending on the country in which the film was released, but Star Wars was on all of them.

How I Met Your Mother, "Do I Know You?"
Aired September 22, 2008, written by Carter Bays and Craig Thomas
When Ted Mosby finds out his fiancée has never seen Star Wars, he takes the news calmly. His best friend Marshall Eriksen doesn't feel the same way and responds with a memorable quote: "The only people in the universe who have never seen Star Wars are the characters in Star Wars and that's cause they lived them, Ted, that's cause they lived the Star Wars." For the record, I don't agree with that and don't think you should ever shame anyone simply because they haven't watched a movie, but I do appreciate Marshall's enthusiasm. In a later season, the series discusses the love and hate of Ewoks with a detailed presentation and graph. 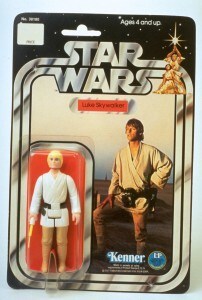 Modern Family, "Planes, Trains And Cars"
Aired May 1, 2012, written by Paul Corrigan and Brad Walsh
Some Star Wars references are more common than others, but Modern Family went out of the box to focus on a very specific toy: Luke Skywalker in his shorty robe. Mitchell tells his partner Cameron he was traumatized when his father made no attempt to get back the shorty robe Luke that Mitchell left on a plane as a kid. Cameron later surprises Mitchell with a replacement, and it was one of the Jumbo Vintage Kenner figures from Gentle Giant, Ltd.

Have you heard or seen Star Wars referenced in a book, comic, television series, or movie? Tell me about it in the comments.

Fully Operational Fandom: This 17-Foot-Tall AT-AT Would Even Impress the Emperor

Fully Operational Fandom: This Vader Down Diorama Makes Us Want to Turn to the Dark Side