See how some Star Wars fans are celebrating both the light and dark side -- with vanity license plates.

For a long time, I didn't understand the point of a personalized license plate. I still can't wrap my head around some of the letter and number combinations people choose -- especially when they're so abbreviated that they're impossible to understand -- but when it comes to expressing fandom, I get it. When I lived in Los Angeles and was stuck in traffic on my daily commute, I'd regularly spot a blue car with a "YUBNUB" license plate. That little Star Wars reference among the sea of barely moving vehicles always brightened my day.

While part of me was tempted to follow that car and ask if we could be friends, I refrained and admired from afar. I've heard stories of people leaving notes on the windshields of cars with cool custom plates, and I don't think it hurts to tell a fellow fan that you appreciate his or her enthusiasm. It's yet another way to connect and express love for the galaxy far, far away. I received several replies from fans when I asked who had Star Wars vanity plates 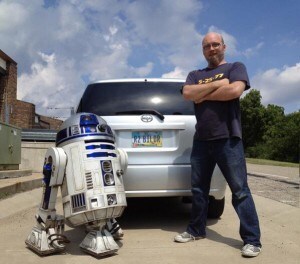 Twitter user kcfan2417 keeps it simple with his STARWRZ plates: 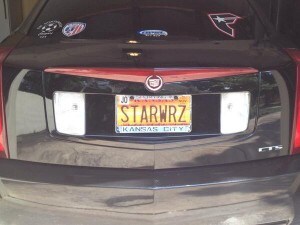 Jessa embraces the dark side and goes SITH with her license plate: 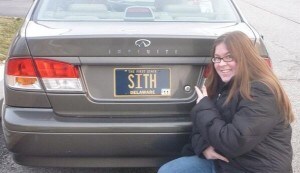 Kristy Glasgow's has two themed sets of plates in her family, and the colors of the cars even match the subjects: 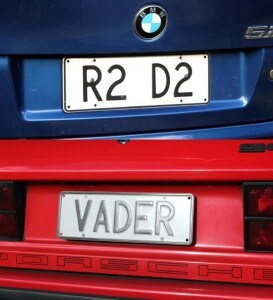 R2-D2 was also the top choice for thelittleradish on Twitter. She has R2 DEET2: 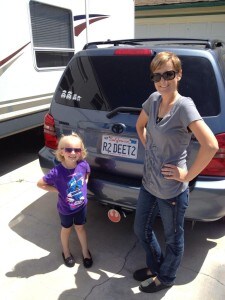 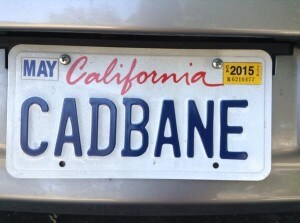 Twitter user MJ's plates feature an important message and show how you can use license plate holders to fill in the gaps: 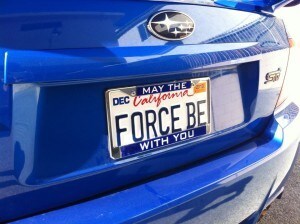 Johnny Magnum isn't trying to hide from the Empire; he professes his allegiance with his A-JEDI plates: 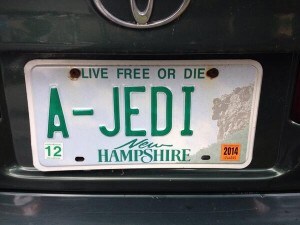 Garver's all about the Rebel Alliance as evidenced by his Star Wars Rebels shirt and his XWING R5 plate: 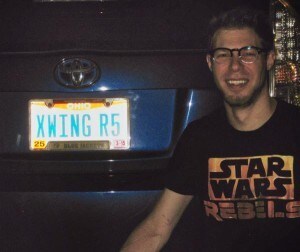 AussieJedi's plate gives us a hint about his favorite character from the films: 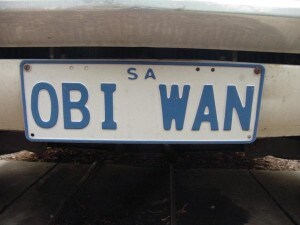 This plate belonging to Andrew Coker is all about the DROIDS: 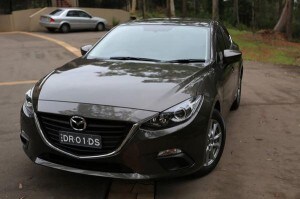 If you'd like to incorporate some of the galaxy far, far away into your license plate, visit the website for your local Department of Motor Vehicles or equivalent organization for those of you outside the United States to see what's available and learn about the fees involved. It's typically more expensive than purchasing regular plates, but aren't the extra credits worth it?

I recommend coming up with at least five choices in case your top picks are already in use. Think about which characters you like best, the names of ships you admire, favorite creatures (TAUNTN needs to be a license plate!), or even titles of films or television episodes. The options are plentiful, and it shouldn't be hard to come up with something original.

Let me know in the comments below what you'd choose if you had a Star Wars license plate.