Discover this episode's surprising connections to the rest of the Star Wars saga and more!

Star Wars Resistance is here! The animated series follows Kazuda “Kaz” Xiono, a young pilot recruited by the Resistance and tasked with a top-secret mission to spy on the growing threat of the First Order. Visit StarWars.com following each episode for “Bucket’s List Extra,” an expansion of our weekly fun-facts video series Bucket’s List. In this installment, we look at "Fuel for the Fire." 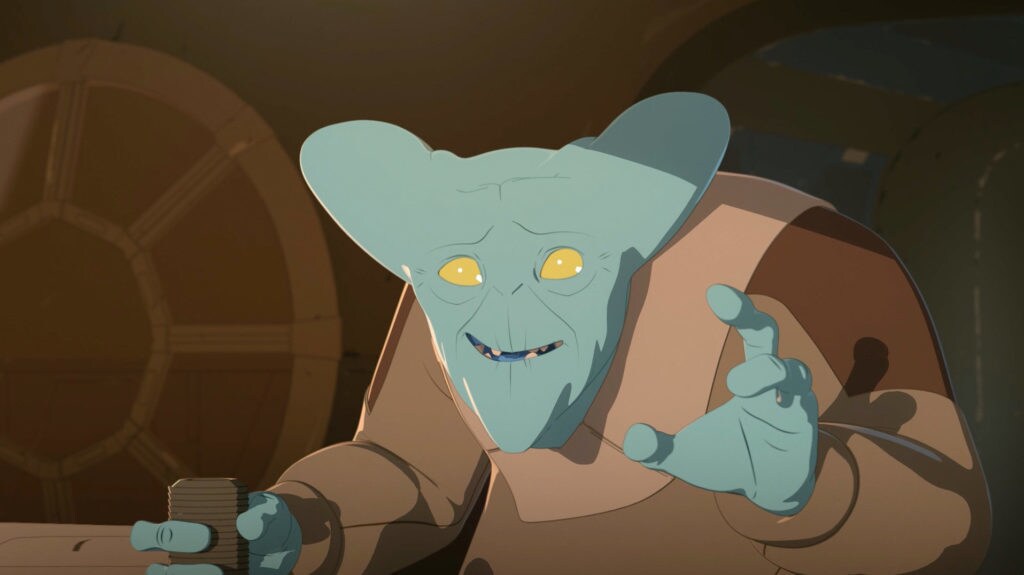 This is Garma, an elderly female Arcona. She suggests that Kaz come live with her. He declines. 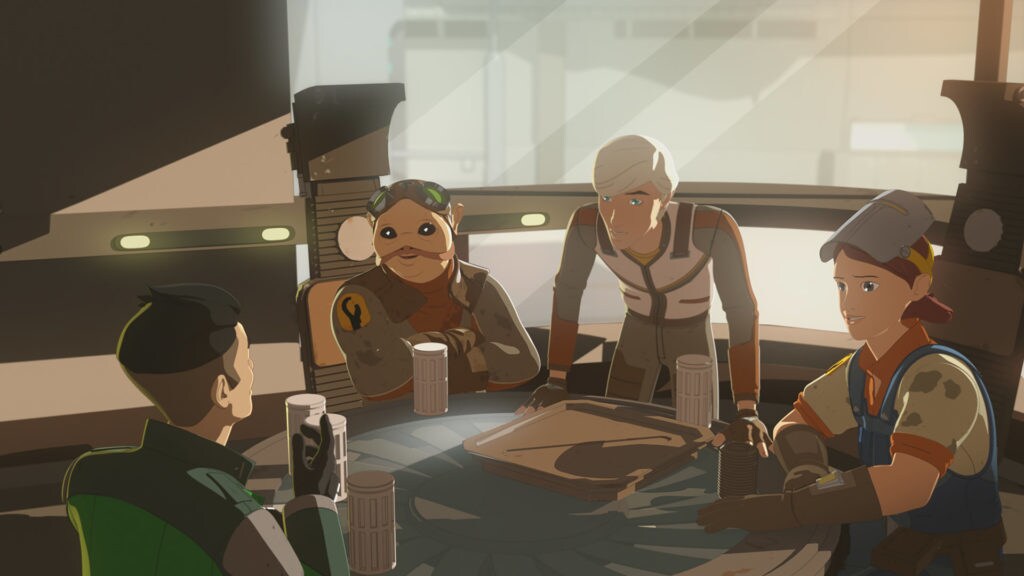 In the earliest outline of this episode, the young racers that Kaz meets had the placeholder names Camie, Fixer, and Deak. These were the names of Luke Skywalker’s teenage friends at Tosche Station in the original Star Wars, featured in scenes eventually cut from the film. 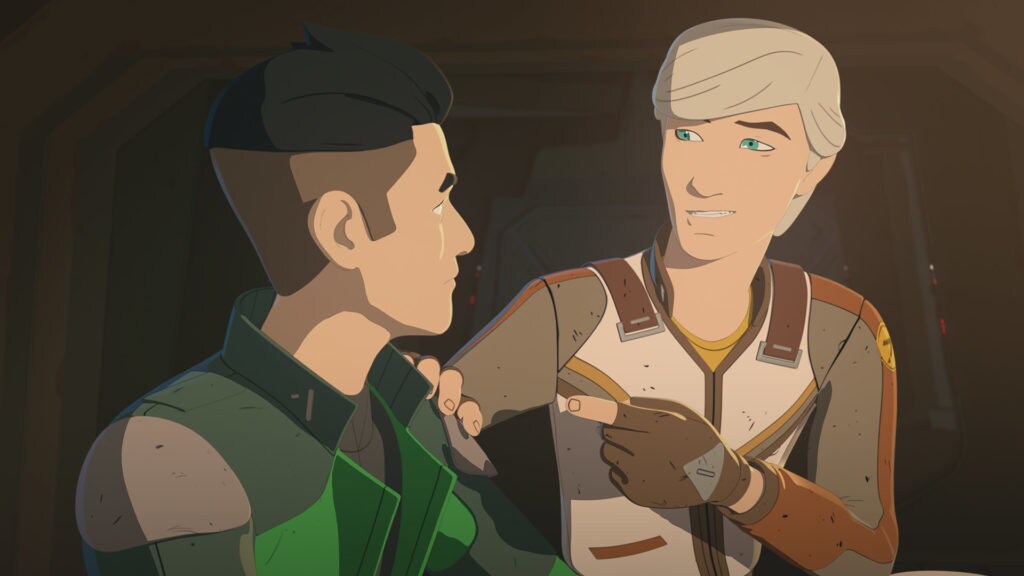 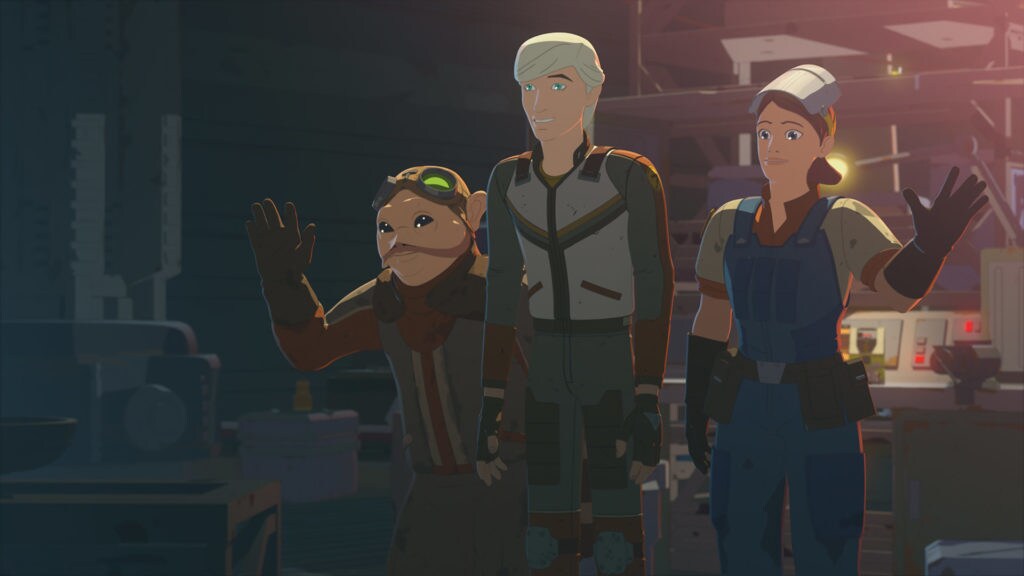 Rucklin, his ship, and his crew have a more worn look and sport more muted colors, as they are still struggling to make it as racers on the Colossus. Only the Aces and the wealthier inhabitants have enough status and credits to afford new, custom-made ships and gear. 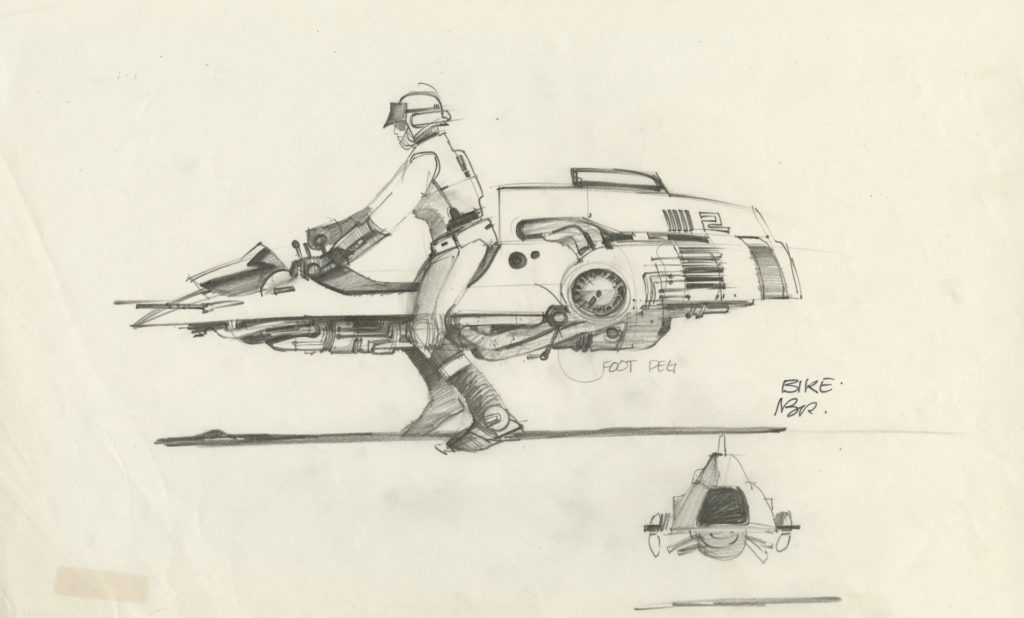 The design of Rucklin’s speeder bike is based on early Return of the Jedi concept art by Nilo Rodis-Jamero. 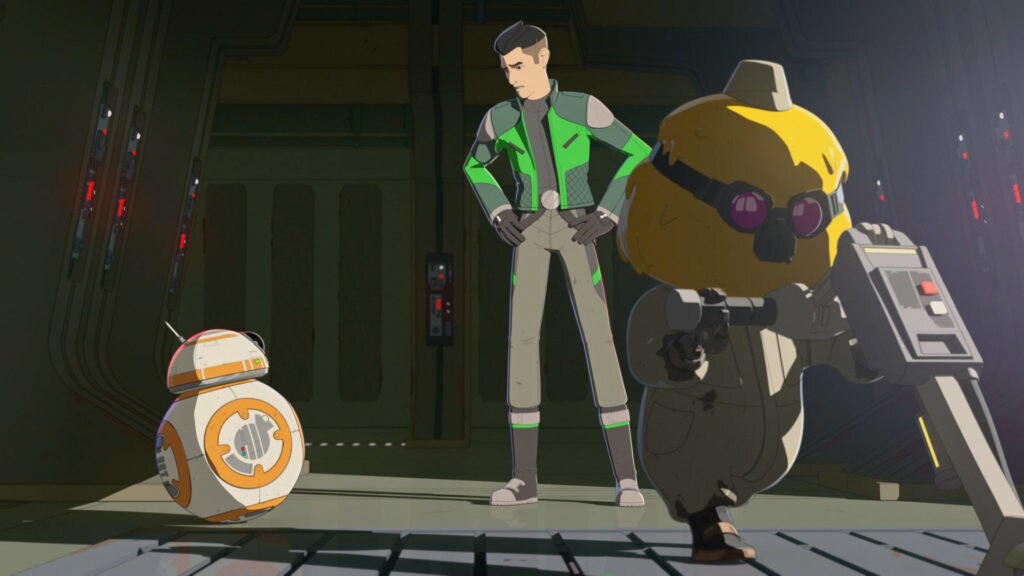 According to Art Director Amy Beth Christenson, Opeepit is the only janitor on the Colossus; a Frigosian, his goggles were designed to give him a cranky’expression at all times, reinforcing his frustration when anyone else makes a mess. His floor polisher was designed just for his use. 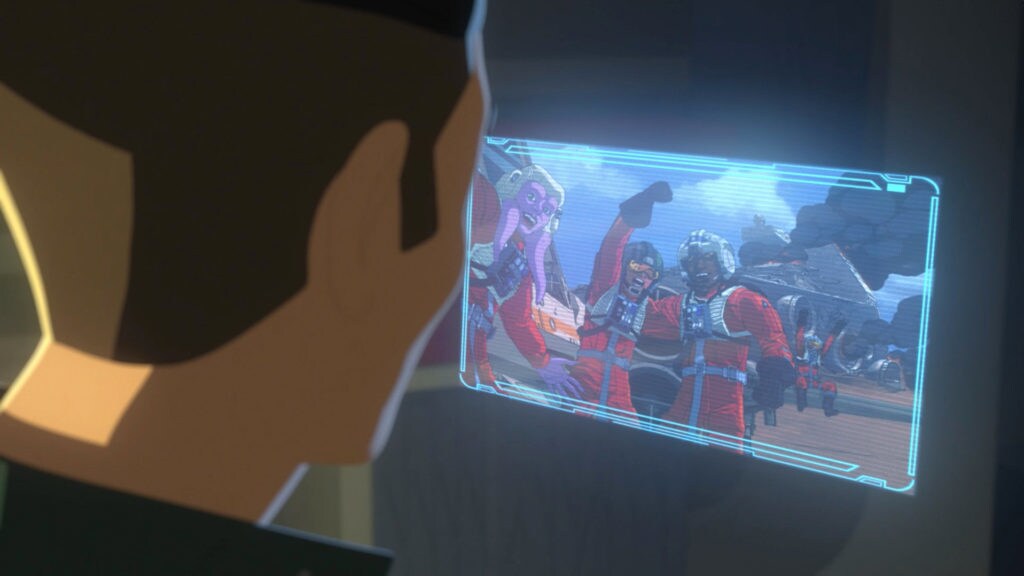 The holographic image Kaz finds in Yaeger’s private office shows him as part of a victorious X-wing squadron at the Battle of Jakku. A downed Star Destroyer rests in the desert behind him, as seen in Star Wars: The Force Awakens. 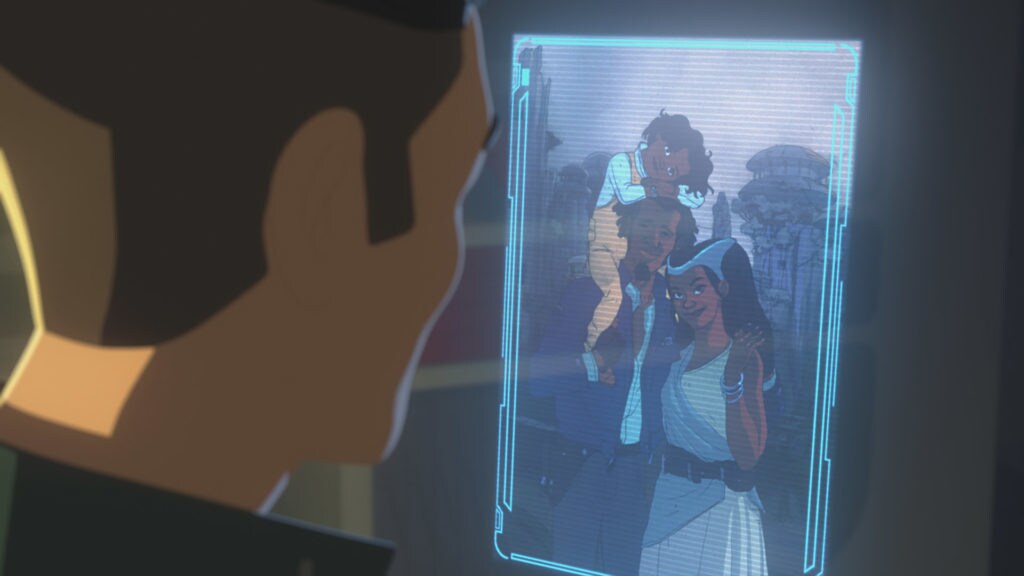 8. There's something familiar about this place...

A drop of hyperfuel in an ion engine -- which is catastrophic in the case of Rucklin's racer -- is how the Millennium Falcon gets out of the Kessel Run in Solo: A Star Wars Story. 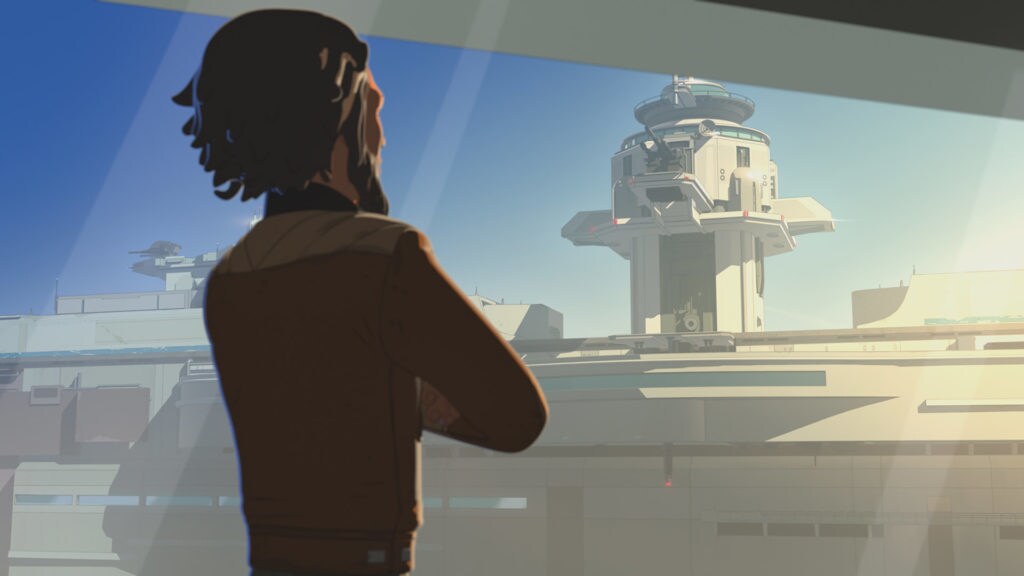 10. Watching from the watchtower.

The tower in the center of the Colossus was designed so that Doza could keep an eye on everything. Both his office and the control tower (situated just above his office) have 360-degree windows, so that he always has a clear view of the entire base and can keep an eye out for pirate attacks. It is highly secure, being A) the highest point on the base, B) only accessible via a single turbolift, guarded by special security droids, and C) protected from outside threats by large anti-aircraft guns.