Learn about this episode's "lost" bounty hunter and more!

The second season of Star Wars Resistance is here! In Season Two, pilot Kazuda “Kaz” Xiono and his friends aboard the Colossus search for the Resistance base, but the First Order is in close pursuit. Visit StarWars.com following each episode for “Bucket’s List Extra,” an expansion of our weekly fun-facts video series Bucket’s List, often featuring never-before-seen concept art and stills from the show. In this installment, we look at “Breakout.” 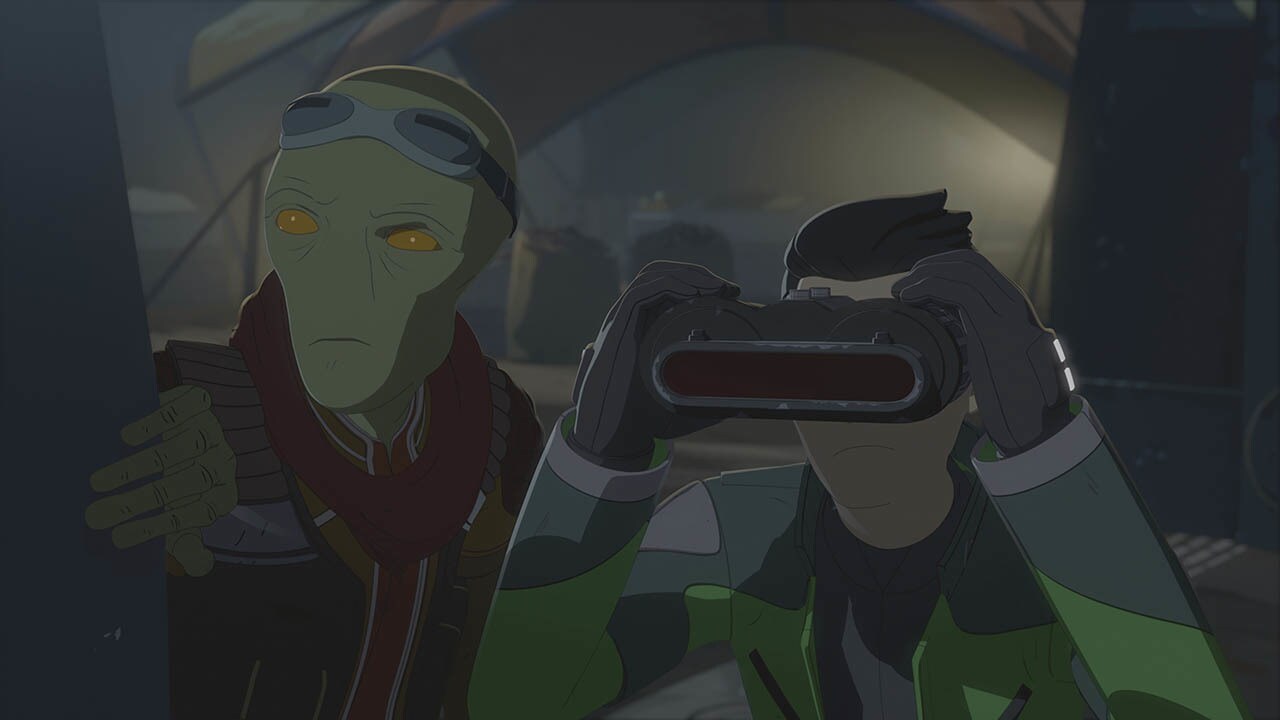 This episode almost included a third spy. Her name: Amleto, an Elomin. While she was eventually cut from the arc, the character was fully designed -- maybe we'll see her someday? 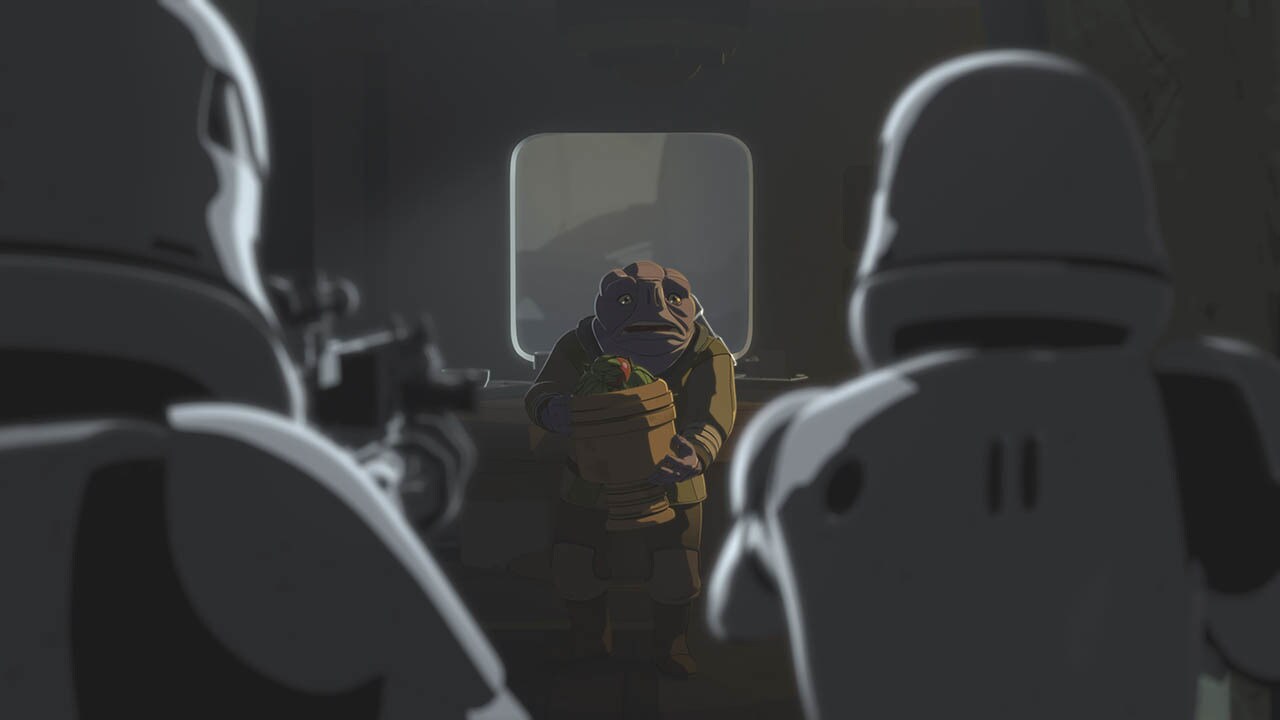 Amleto’s key moment in the episode was replaced with a citizen (a reuse of a marketplace vendor character from an earlier episode). Although the citizen does not speak English (“Basic,” in Star Wars terminology), the dialog was actually written in the script to convey what the alien gibberish needed to sound like. 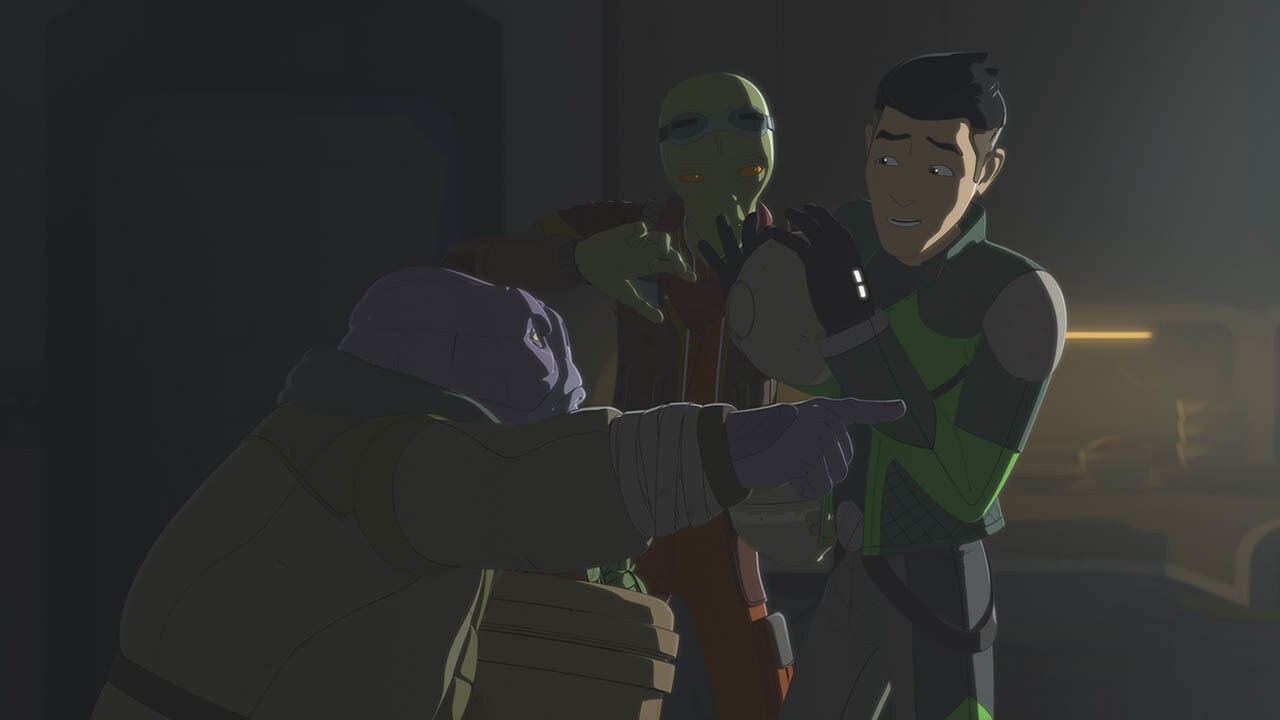 Does that vendor look a little familiar? That's because he's a Gabdorin, an alien species introduced in Star Wars: The Force Awakens with Quiggold, partner of the Crimson Corsair pirate, who can be seen in Maz's Castle. 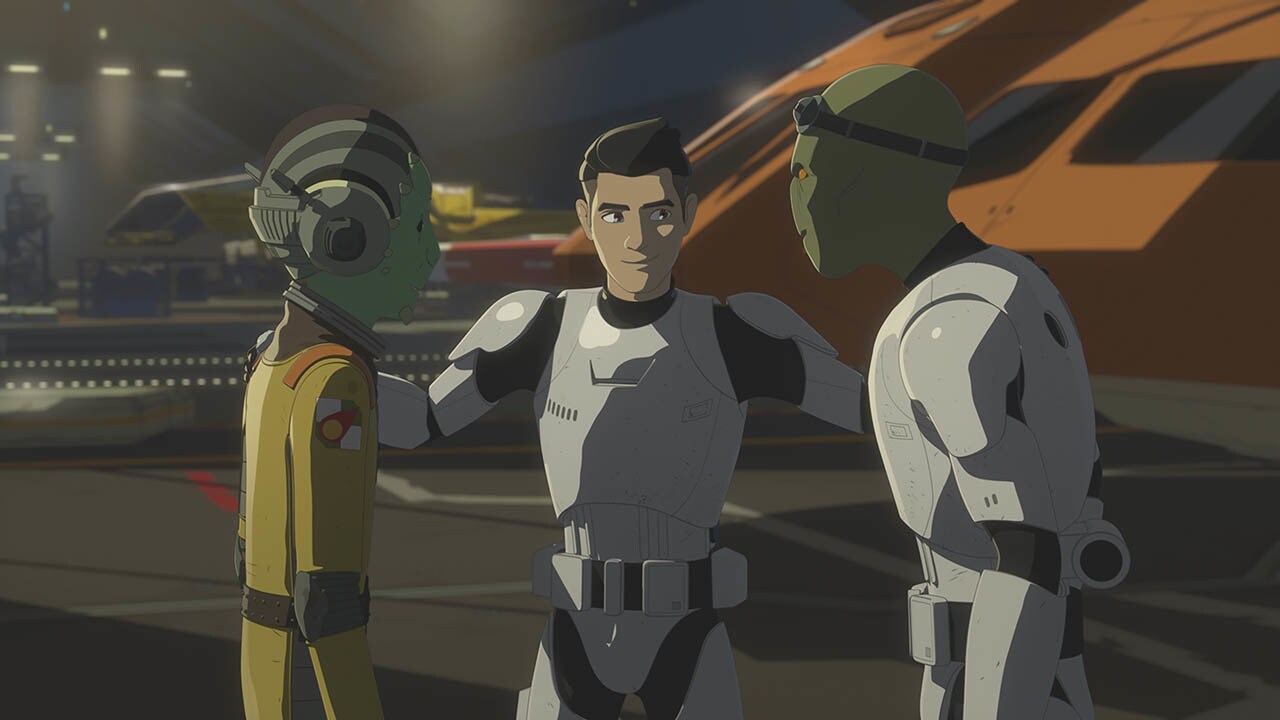 "Duros in stormtrooper armor has peculiar way of reappearing in Star Wars storytelling," Pablo Hidalgo of the Lucasfilm Story Group tells StarWars.com. In Star Wars: The Clone Wars, it was Cad Bane disguising himself in clone trooper armor. In Legends stories, it’s Mouse, a Duros rebel agent, who disguised himself as a stormtrooper in the Star Wars Empire comics. Who knows which Duros we'll see next in the infamous armor?