From the Pages of Star Wars Insider: Anthony Daniels on His New Memoir and Journey as C-3PO

Star Wars Insider issue 193 features part one of an exclusive two-part interview with C-3PO actor Anthony Daniels, in which he discusses his career as the golden protocol droid. In this excerpt, Daniels reveals how he came to write his new Star Wars memoir, I Am C-3PO: The Inside Story.

Anthony Daniels: I did, and I’m thrilled when people remember it. I wrote the column with Dan Madsen, who ran the official Star Wars fan club at the time, to tease my brain, I think. It was written in a particular style that was certainly elliptical and humorous, and slightly challenging to read. It made me laugh. I remember writing something about Julius Caesar going to the supermarket during spring break and getting a six-pack of steak knives in his back, so I tried to extend the remit, if you will. Dressing up as C-3PO only goes so far, so I tried to show that I wasn’t just a man in a suit.

Star Wars Insider: Your book isn’t a straightforward autobiography, as it focuses very much on your Star Wars work.

Anthony Daniels: Apart from one or two dives to the left and right, it is purely about my life in Star Wars, which has been 44 years. I wish it had come up to a nice number like 50, but I’ve got to live a few more years to do that. I made a decision, and it was absolutely conscious, to only really talk about my life with Star Wars and the Star Wars spin-offs, which are legion, and things that are associated with Star Wars of which I’m a part, but if you use the word autobiography, no it’s not. 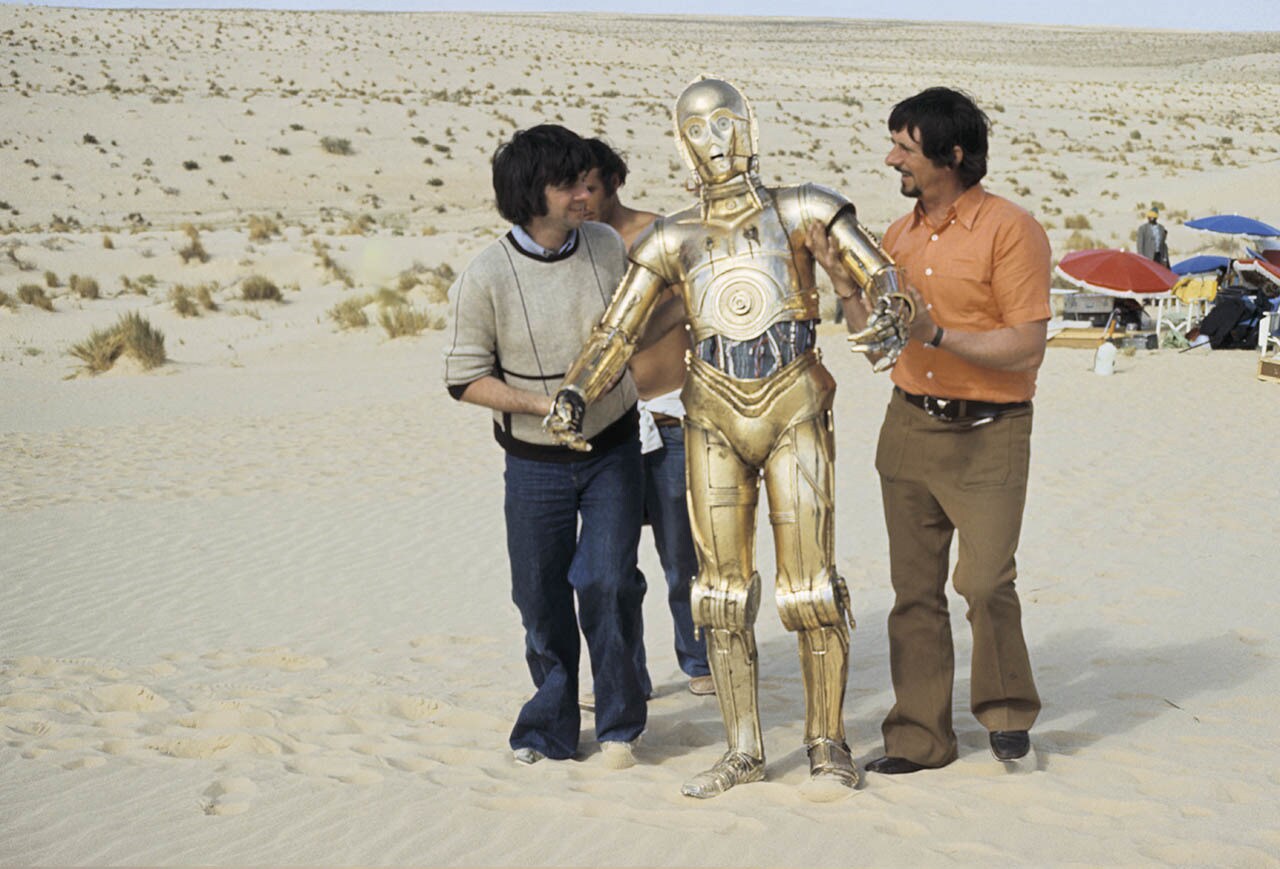 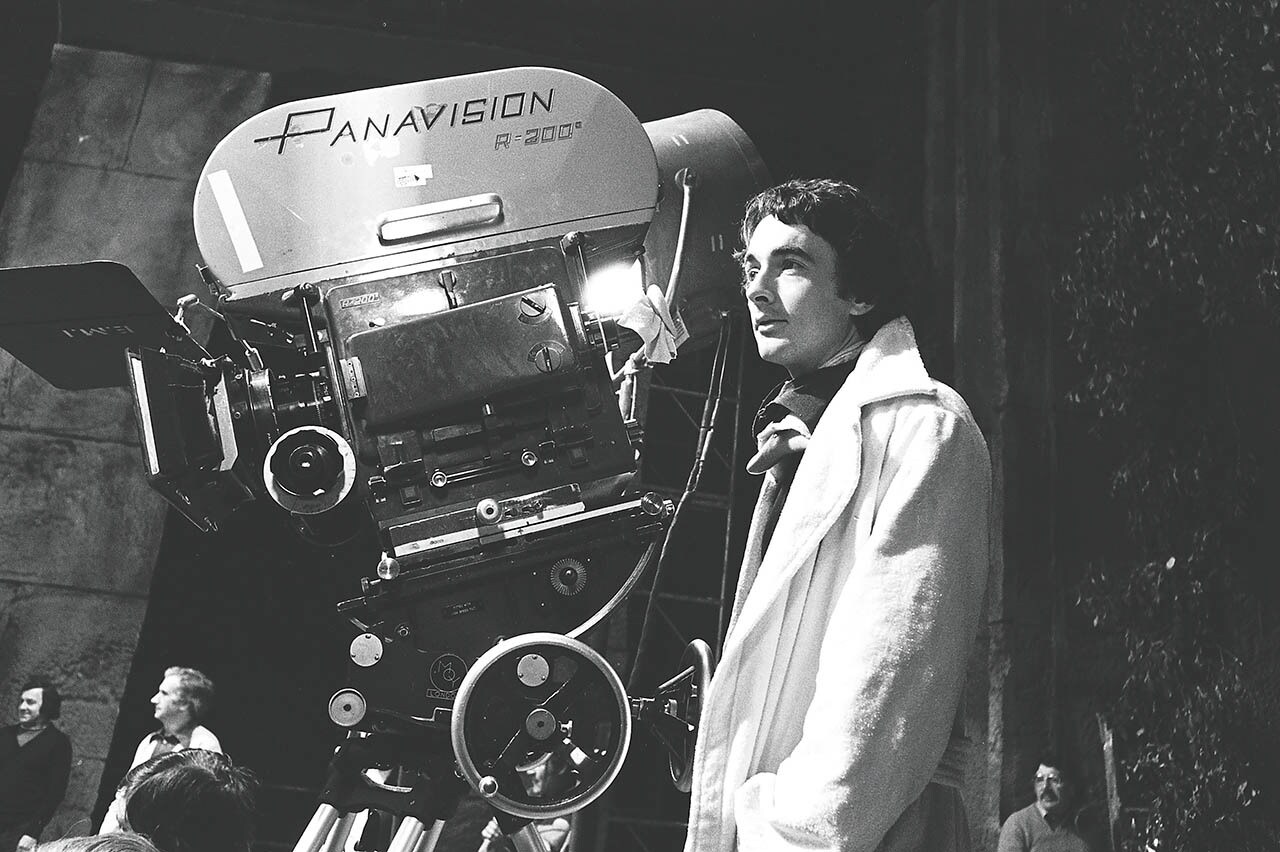 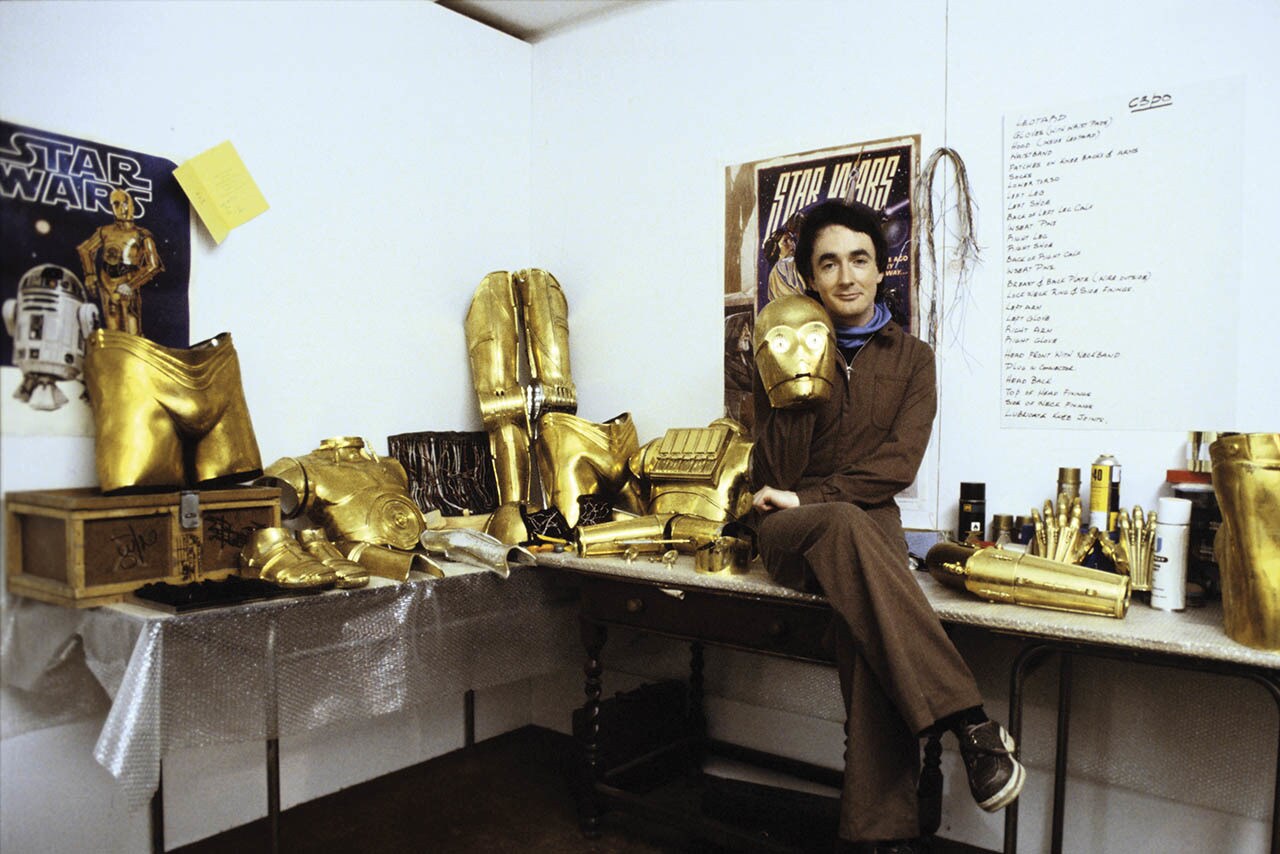 Star Wars Insider: What made you decide to write your memoirs at this point in your career?

Anthony Daniels: Well, I didn’t. It wasn’t my idea at all. The publisher asked me. They asked for 40,000 words, and that sounded manageable, and I said, “OK, if you think people will be interested,” and they said, “Oh yes,” so I agreed. Then they said 60,000 would be better, so I’ve written 95,000, give or take the odd word. I hadn’t thought about doing it before because it’s a lot of work to write a book, even with a computer and a keyboard. My heart goes out to Charles Dickens. And thank goodness for the spellcheck.

Star Wars Insider: You mentioned wondering whether potential readers would be interested in C-3PO. Are you surprised that people are so passionate about the character, and Star Wars in general?

Anthony Daniels: It’s funny you should ask that, because I explain why I get it now in the opening chapter of the book. It’s an entirely true story, and it only happened ten years ago. I was hosting Star Wars In Concert, so I was in a situation where night after night I was facing thousands of Star Wars fans and lovers of John Williams’ glorious music. And because they were live shows, live theater, there was a real energy that came across the footlights at me. It was like a crash course in what I’d been missing all these years. Genuinely, I began to see through to the fan’s faces, so I’m a late learner. 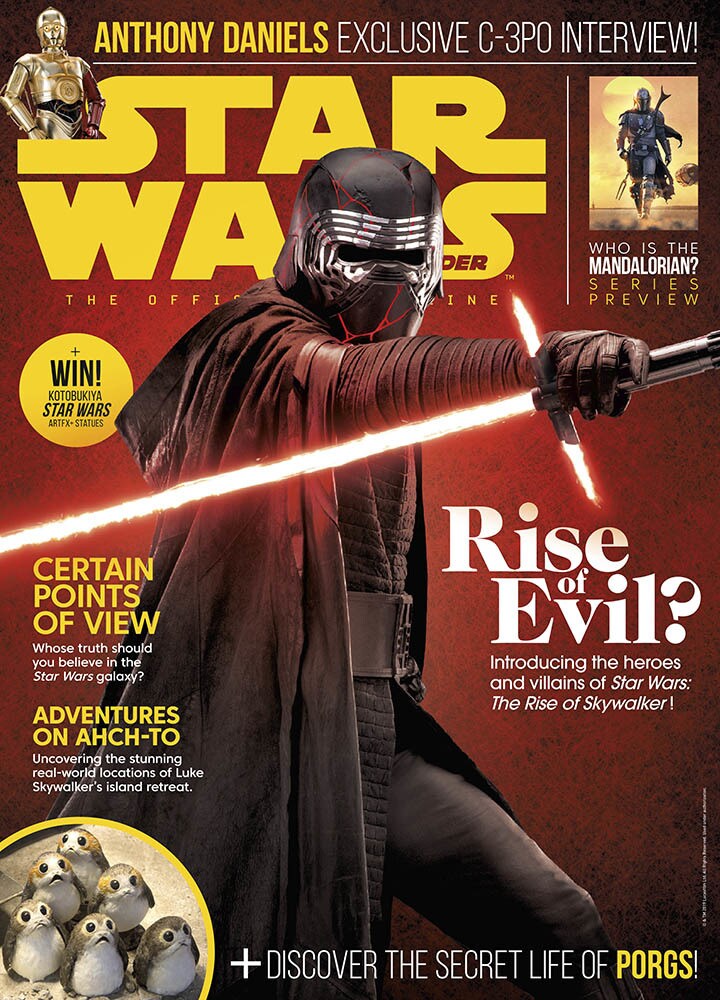 Subscribe to Star Wars Insider now for more of the latest news, in-depth articles, and exclusive interviews in every issue!

I Am C-3PO: The Inside Story arrives November 5 and is available for pre-order now.