One was destined for the stars. The other, tyranny.

FIGHT AND FLIGHT! POE DAMERON is the greatest pilot in THE RESISTANCE. But before the Resistance, he commanded another crew. He flew for the NEW REPUBLIC. But was Poe flying for the right cause? 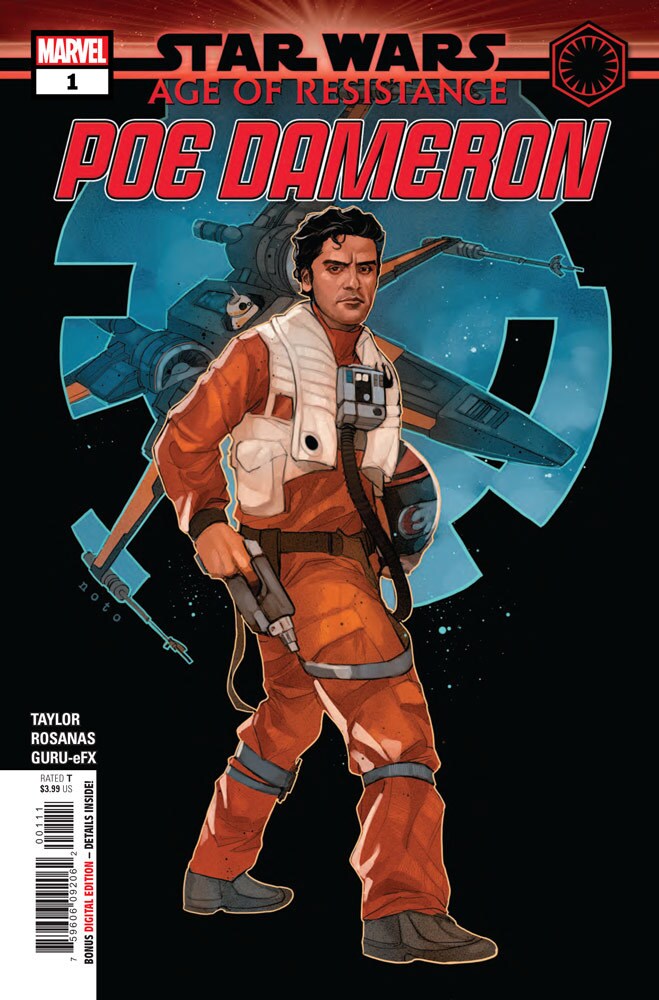 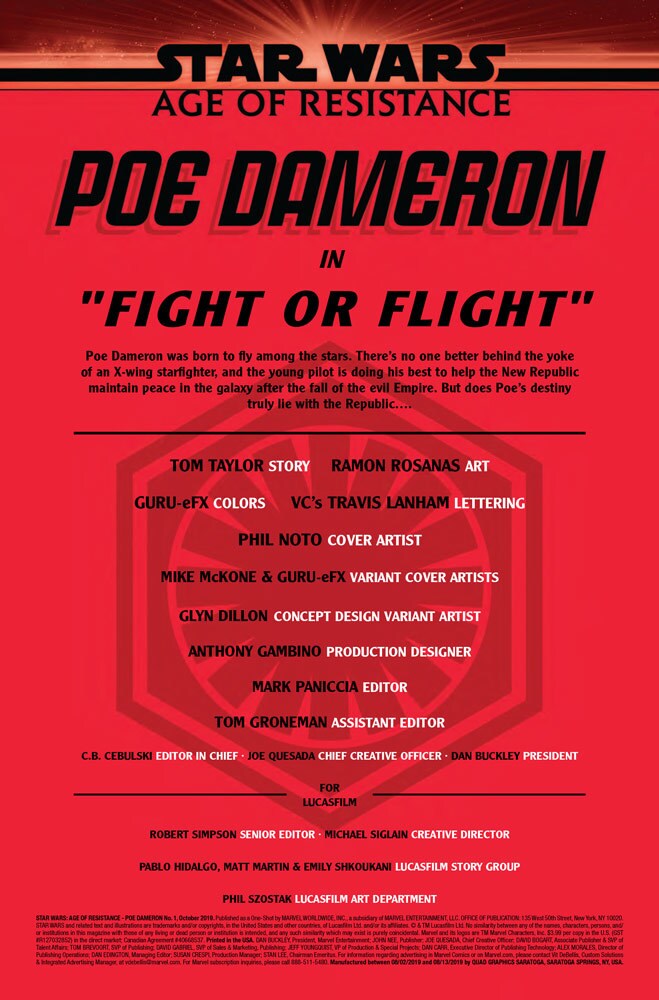 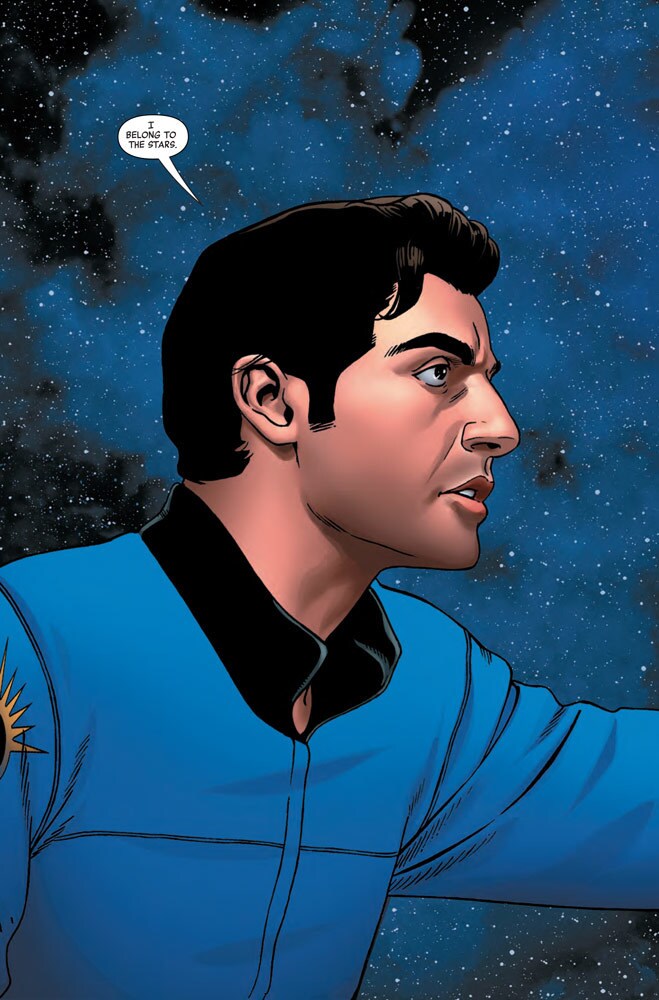 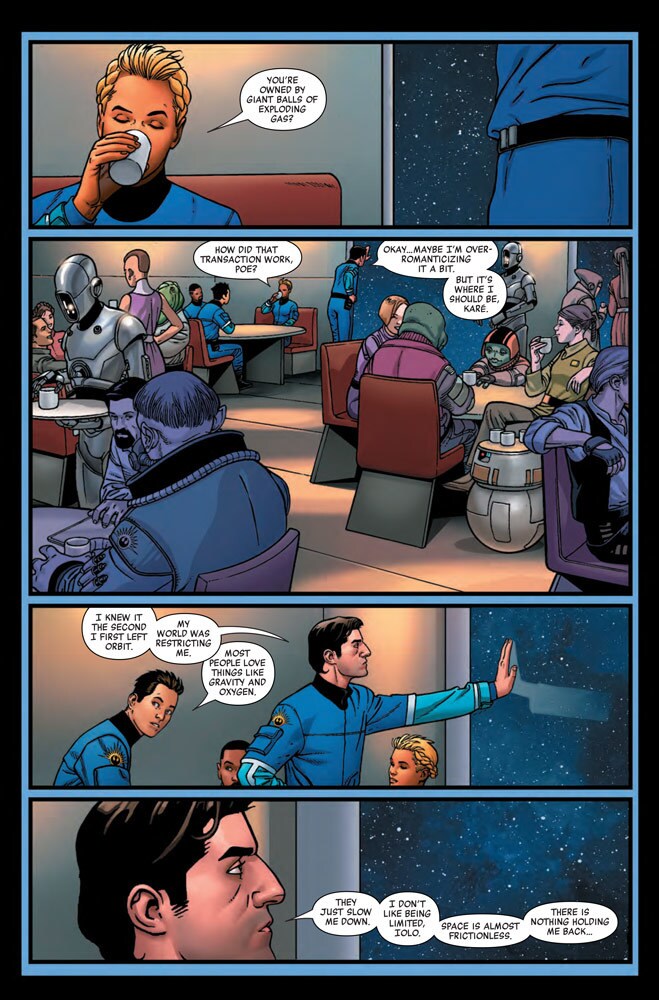 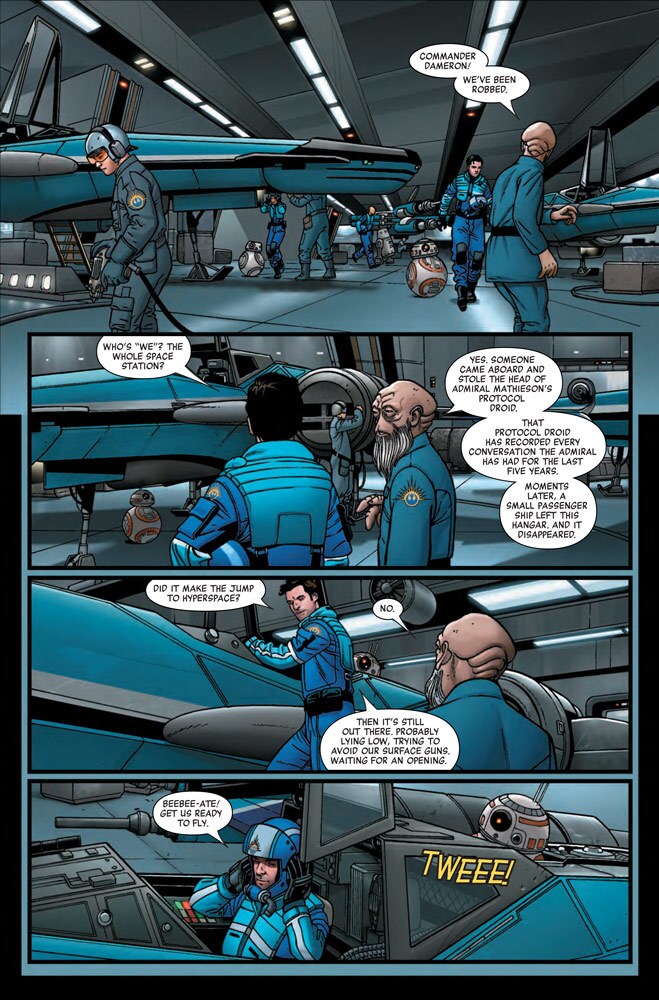 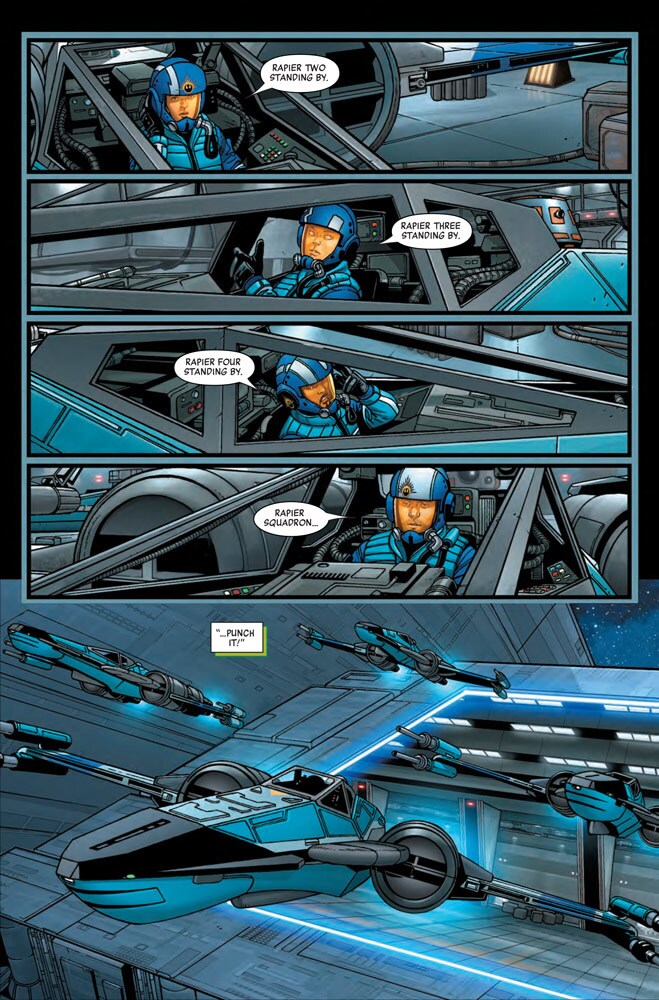 MAROONED! GENERAL HUX and KYLO REN crash-land on a far-off planet. With no hope of rescue, the two are forced to work together to survive. But can they survive each other? 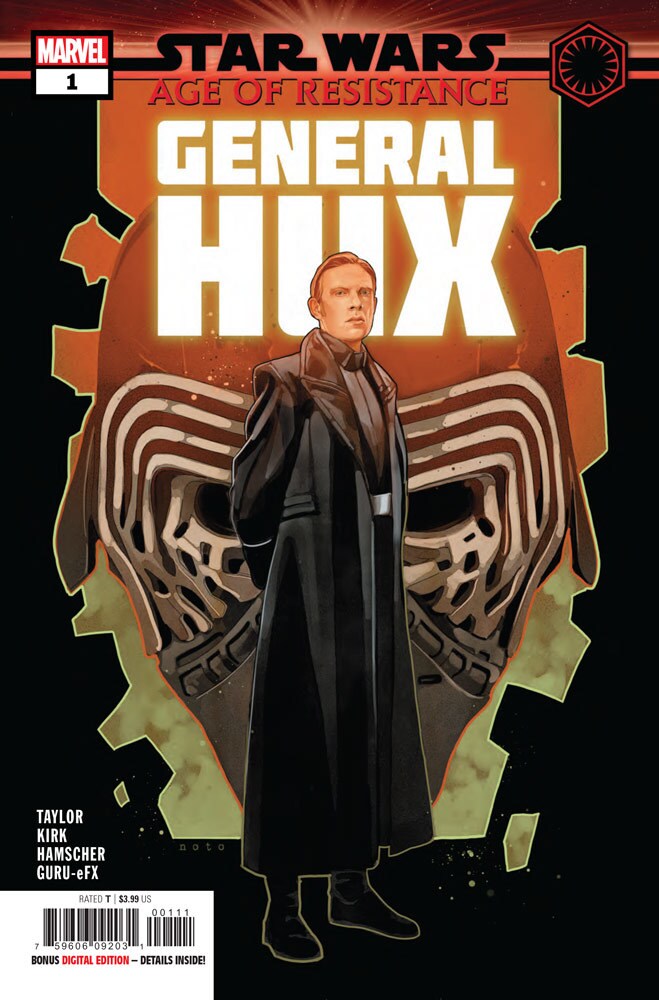 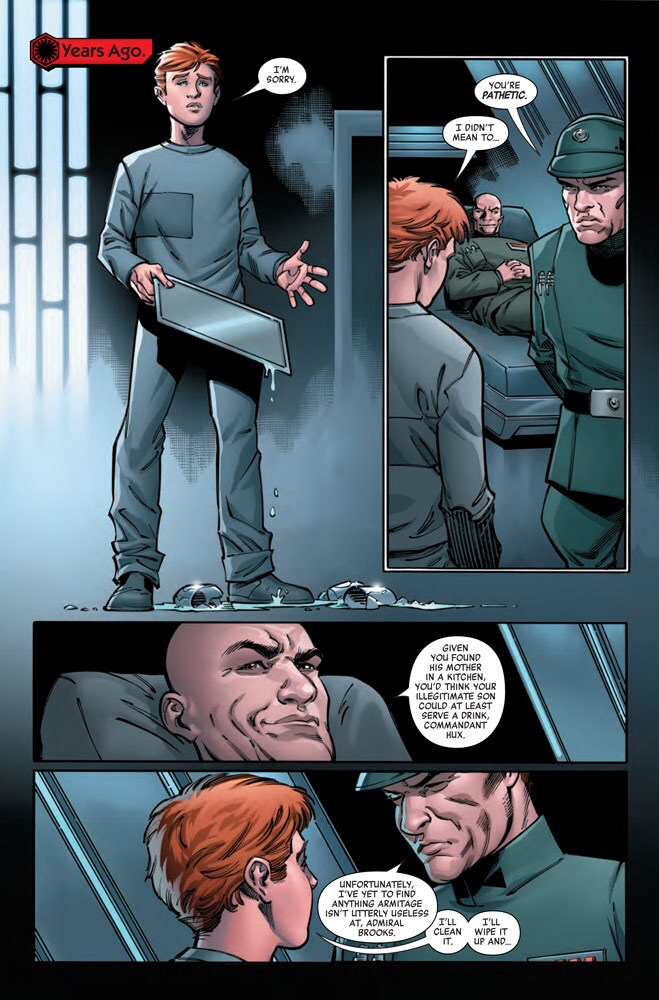 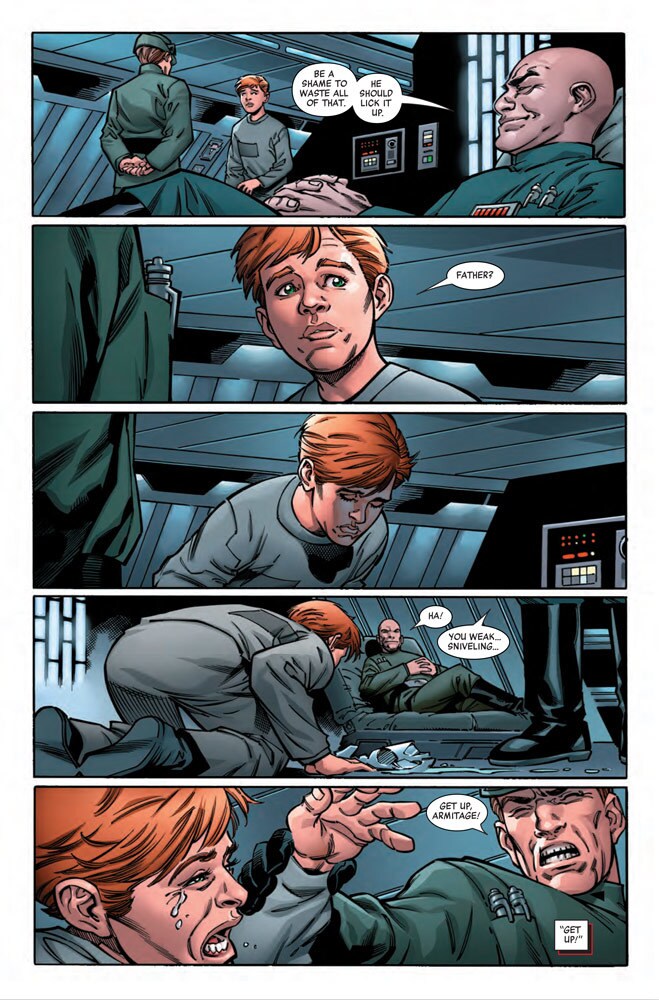