From the return of a legendary Sith Lord to the appearance of a classic starfighter, StarWars.com looks at some of the highlights from the "The Siege of Lothal!"

Star Wars Rebels has returned! "The Siege of Lothal" kicked off Season Two, and the hour-long movie event didn't hold back. At all. The crew of the Ghost is part of a bigger machine now. They're working with the rebellion rather than continuing to go on solo missions, and the change in structure has required some adjustments -- I'm looking at you, Kanan. While Hera and company worked with the Phoenix Squadron, Darth Vader arrived on Lothal to track down the rebels and stop them. Because there was so much to take in, let's review eight of the coolest moments in "The Siege of Lothal." 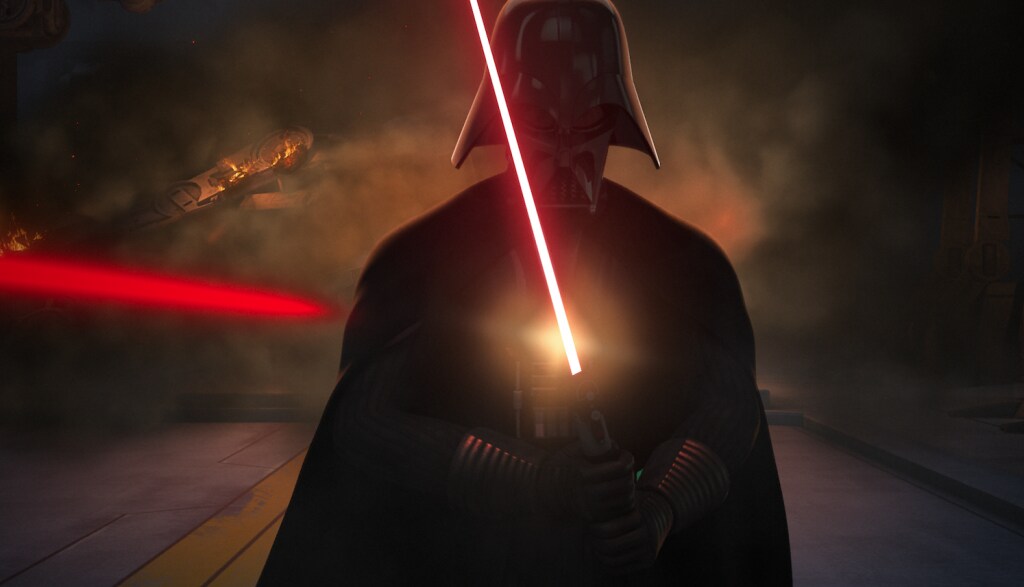 1. Everything about Darth Vader

Darth Vader has appeared in Star Wars Rebels before, but it was only briefly. He made the full scope of his power known on Lothal and laid a careful, multi-part plan for the Ghost crew. Whether he was intimidating Minister Tua, engaging Kanan and Ezra in battle, or single-handedly taking on a squadron of fighters, he was the fearsome Sith Lord we all know him to be. 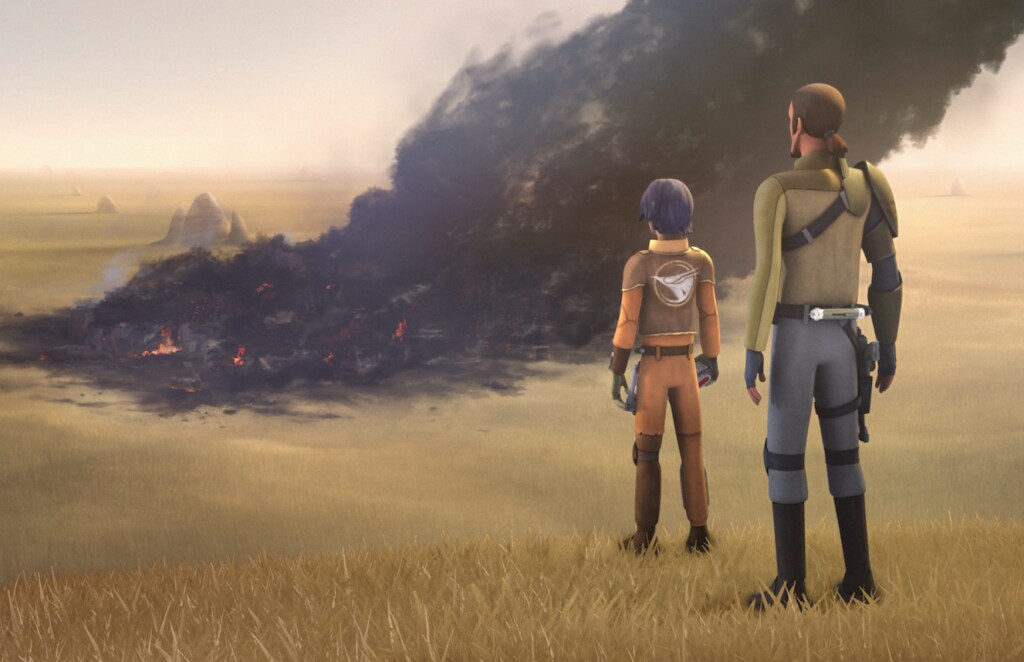 Learning about the existence of a greater organization of rebels seems to have given Ezra more hope. He showed great determination and optimism after learning about the destruction of Tarkintown, and though Kanan is worried about Ezra's lack of fear, I'm not. One of the biggest questions about Season Two of Rebels centers on Darth Vader and Ahsoka Tano. They're both in the picture. Will they know each other? Will they encounter each other? We have an answer after the premiere. Darth Vader recognized Ahsoka, and Palpatine learned she's alive. 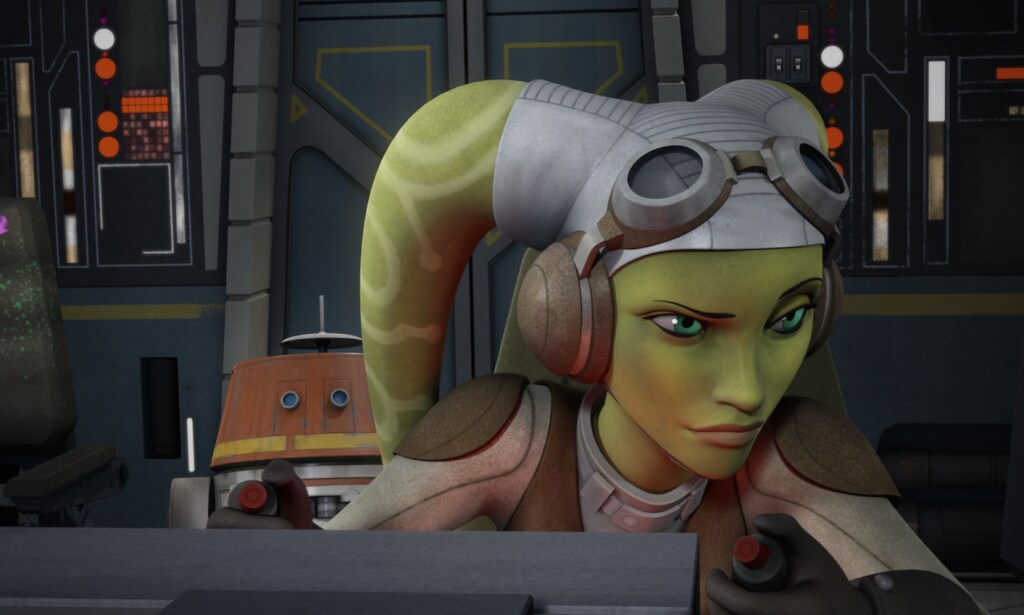 The family dynamic between the primary cast grew in Season One, and it's back in force in Season Two. Hera and Kanan seem like the mom and dad of the crew so it was endearing to hear Hera utter these words. When Agent Kallus confronted Minister Tua about her failures, she brushed him off by spouting bureaucratic excuses. When Vader entered the room, she started to stammer and get nervous. But when Vader mentioned Tarkin, her demeanor changed and she showed fear. It was interesting to see that she was more scared of the Governor, but then again, Tarkin did have the Inquisitor kill two of the Imperial officers on Lothal, so... 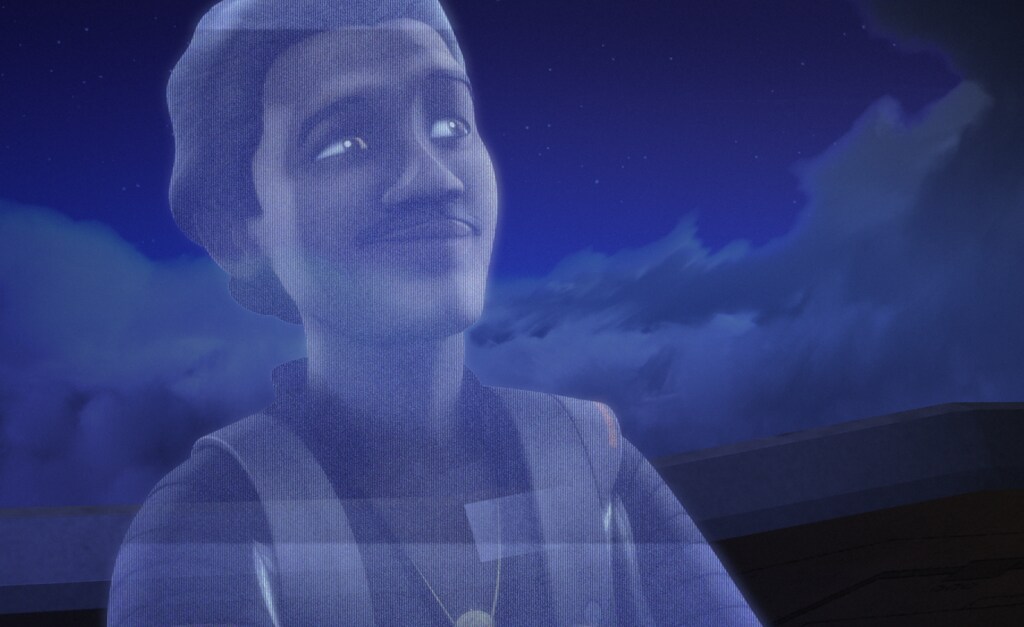 The fan-favorite smooth-talker returned to help the rebels off Lothal. He did so by proxy, but Lando had swagger even via hologram. One of the best parts about Hera asking Lando to assist was Kanan and Ezra's reaction to her idea. A-wings in action against the Empire. Do I need to say more? OK, one more thing. It was fantastic to see one arm of the rebellion in action and to see the Ghost crew operate alongside them.

The fight between Kanan, Ezra, and Vader was balanced just right. Kanan and Ezra obviously couldn't be a match for the Sith -- that wouldn't make sense -- but they still offered resistance. The design, lighting, and animation of the lightsabers in Rebels make battles like this one especially striking.

What were your favorite scenes in "The Siege of Lothal?" Share them in the comments!

Amy Ratcliffe is a writer in love with all things related to Star Wars, Disney, and coffee. Follow her on Twitter at @amy_geek and keep up with all things geeky at her blog.