The serious, wise Jedi Master also knew how to land a punchline.

Quite serious, Yoda seems to be. When we first met Yoda on Dagobah in The Empire Strikes Back, he went through a string of amusing actions but then settled into the role of the wizened mentor with the galaxy on his shoulders. His sense of humor popped up now and again throughout the saga, and even though the little green Jedi Master never cracked obvious, laugh-out-loud jokes along the lines of "Why did the mouse droid cross the road?" (no stand up routine in the clubs of Coruscant for him -- as far as we know), he was amusing in his own wry way. He made astute and funny observations in serious situations and wasn't afraid to needle those around him. His playfulness was on display in Legends titles but also in the films and animated series.

1. That Time on Dagobah
When Luke Skywalker arrived on Dagobah, Yoda messed with him and it will never not be amusing. He tested Luke, and Luke failed rather spectacularly. He took a risk playing a prank on his student-to-be, and similarly, it was a creative risk to introduce the legendary-sounding Yoda in such a comical way.

2. That Time in the Jedi Temple
Obi-Wan Kenobi had a difficult time discovering the location of Kamino in Attack of the Clones. To be fair, it wasn't his fault since the planet was erased from the archives, but a kid figured it out. Just saying, Obi-Wan. Anyway, Yoda teased Obi-Wan in front of the younglings with this line, "Lost a planet Master Obi-Wan has. How embarrassing." Gold stars, Yoda, gold stars.

3. That Time in His Hut
Despite becoming ill and weak by the time Luke came back to complete his training in Return of the Jedi, Yoda showed us he hadn't lost his wry humor. He managed to crack a joke even when he was on his deathbed by telling Luke, "When nine hundred years old you reach, look as good you will not." We should all hope to be so sharp when that old we are. 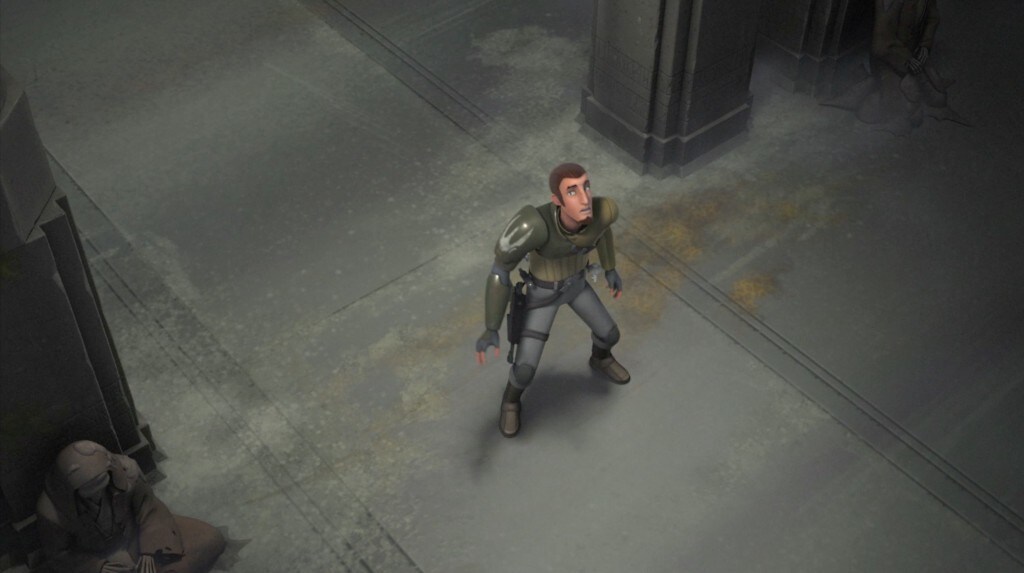 4. That Time on Lothal
Kanan was able to use the Force to communicate with Yoda in the Jedi Temple on Lothal in the Star Wars Rebels episode "Path of the Jedi." Since Kanan didn't complete his Jedi training and had rusty Force skills, the connection took him by surprise. Yoda didn't patiently explain to Kanan what was happening, he just kept answering Kanan's questions with more questions. Classic. Yoda's sort of like the crazy old grandpa who you roll your eyes at all the time.

5. That Time with the Dragonsnakes
Given the small portion of Luke's training shown in The Empire Strikes Back, you have to wonder how the rest went. It was apparent Yoda was frustrated with the impatient kid. The Legends title Star Wars Adventures: Luke Skywalker and the Treasure of the Dragonsnakes from Dark Horse Comics explored more of that part of the timeline and featured some absolute gems from Yoda such as:

Yoda: "Mysterious are the ways of the Force."
Luke: "Did you just make me stand on my head for two hours because I was annoying you?"
Yoda: "Very mysterious."