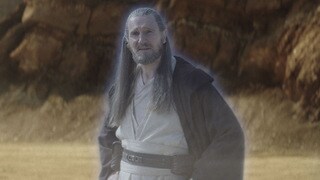 A venerable if maverick Jedi Master, Qui-Gon Jinn was a student of the living Force. Qui-Gon lived for the moment, espousing a philosophy of "feel, don't think -- use your instincts." On Tatooine, Qui-Gon discovered a young slave boy named Anakin Skywalker who was strong in the Force. Sensing the boy's potential, Qui-Gon liberated Anakin from slavery. The Jedi Master presented Anakin to the Jedi Council, but they deemed the boy too old to begin training and dangerously full of fear and anger. They refused to allow Qui-Gon to train Anakin, but rescinded their decision to fulfill Qui-Gon's dying wish. 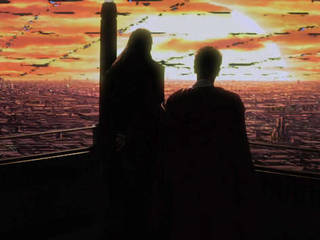 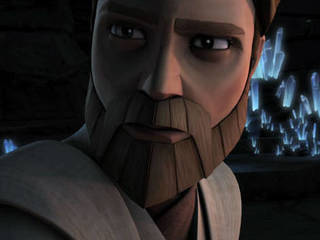 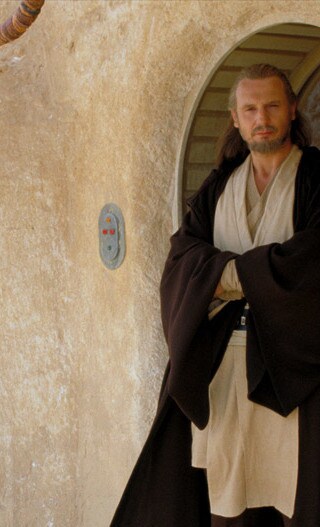 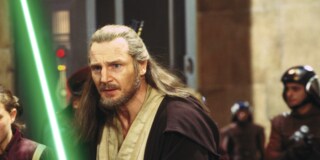 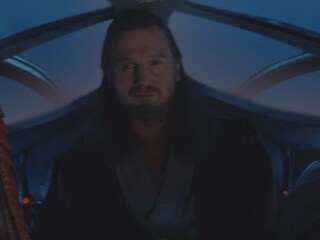 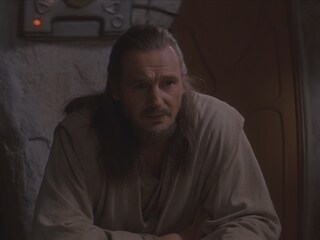 "Greed can be a powerful ally." 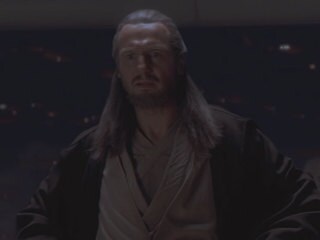 "He is the Chosen One. You must see it." 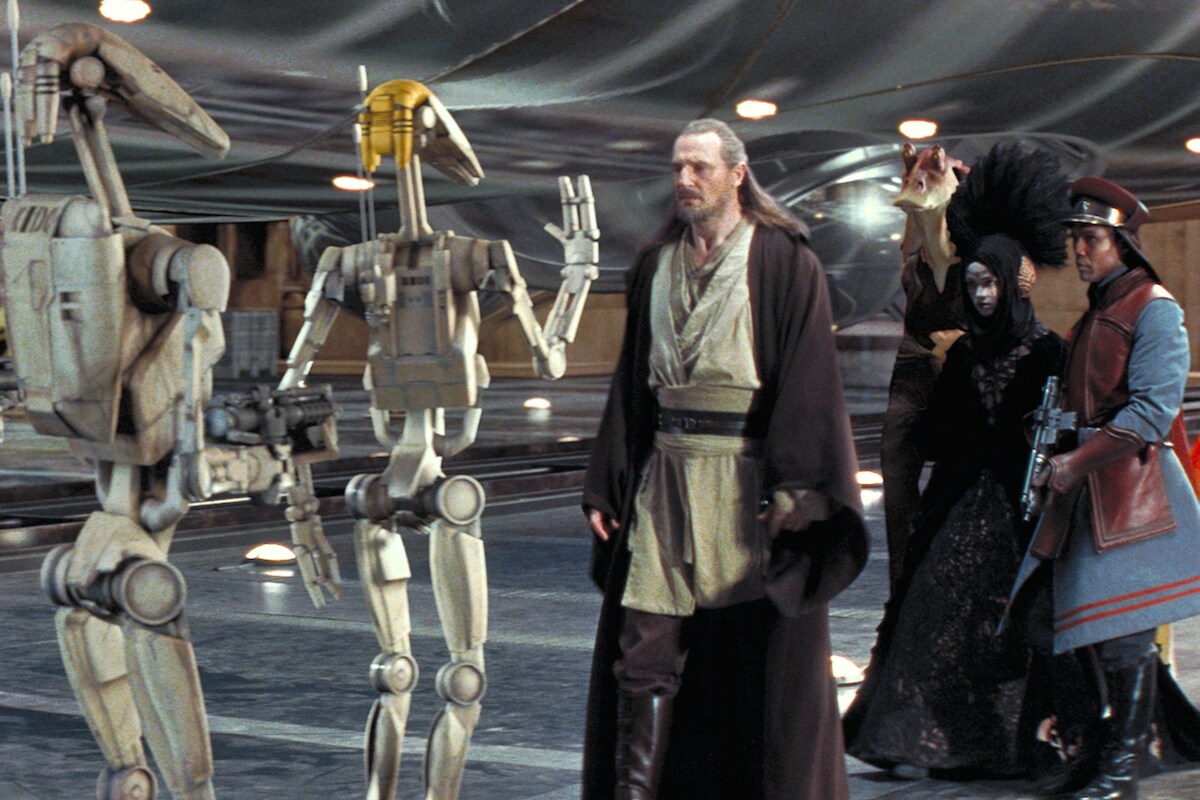 As a wise and well-respected Jedi Master, Qui-Gon Jinn would surely have been named to the Jedi Council if only he hadn’t routinely gone against its wishes. Qui-Gon’s refusal to abide by the Council’s decisions was often seen as defiance, but to him matters were simpler: His highest loyalty was to the will of the Force, and he had spent years learning to hear its commands. Qui-Gon sensed the living Force at work when his diplomatic mission to Naboo failed and he was forced to accompany Padmé Amidala to the Hutt-controlled world of Tatooine. There, he discovered Anakin Skywalker, a boy with enormous strength in the Force. Qui-Gon believed Anakin was the Chosen One, prophesied to bring balance to the Force, and that their meeting was no accident. He brought Anakin to the Jedi Council on Coruscant, and was angered when his fellow Masters refused to train the boy, but saw their lack of vision as only a temporary setback. The Sith apprentice Darth Maul struck Qui-Gon down during the battle for Naboo, but the mortally wounded Jedi lived long enough to ask his Padawan, Obi-Wan Kenobi, to promise to train Anakin. He passed into the Force convinced the Chosen One had been found and momentous events set in motion.

Yoda had stood at Qui-Gon Jinn’s funeral pyre on Naboo, but when Anakin Skywalker lost control of his emotions and slaughtered the Tusken Raiders on Tatooine, the ancient Jedi Master could feel Qui-Gon’s alarm and anguish rippling through the Force. It seemed impossible, but Qui-Gon had somehow retained his consciousness after passing into the Force. During the Clone Wars, Anakin and Obi-Wan Kenobi both saw visions of Qui-Gon on the Force-saturated planet Mortis. Qui-Gon warned Obi-Wan that the spirits of Mortis would attempt to use Anakin for their own ends, and sought to reassure Anakin that he would bring balance to the Force. Later, Qui-Gon spoke to Yoda through the Force, leading him to the swamp world Dagobah. There, Yoda began his investigations into the mysteries of the Force. Qui-Gon guided Yoda through this journey of self-discovery, teaching him the secrets he had learned. Later, he would teach this lost lore to Obi-Wan as well.