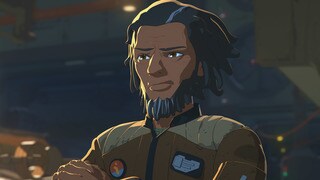 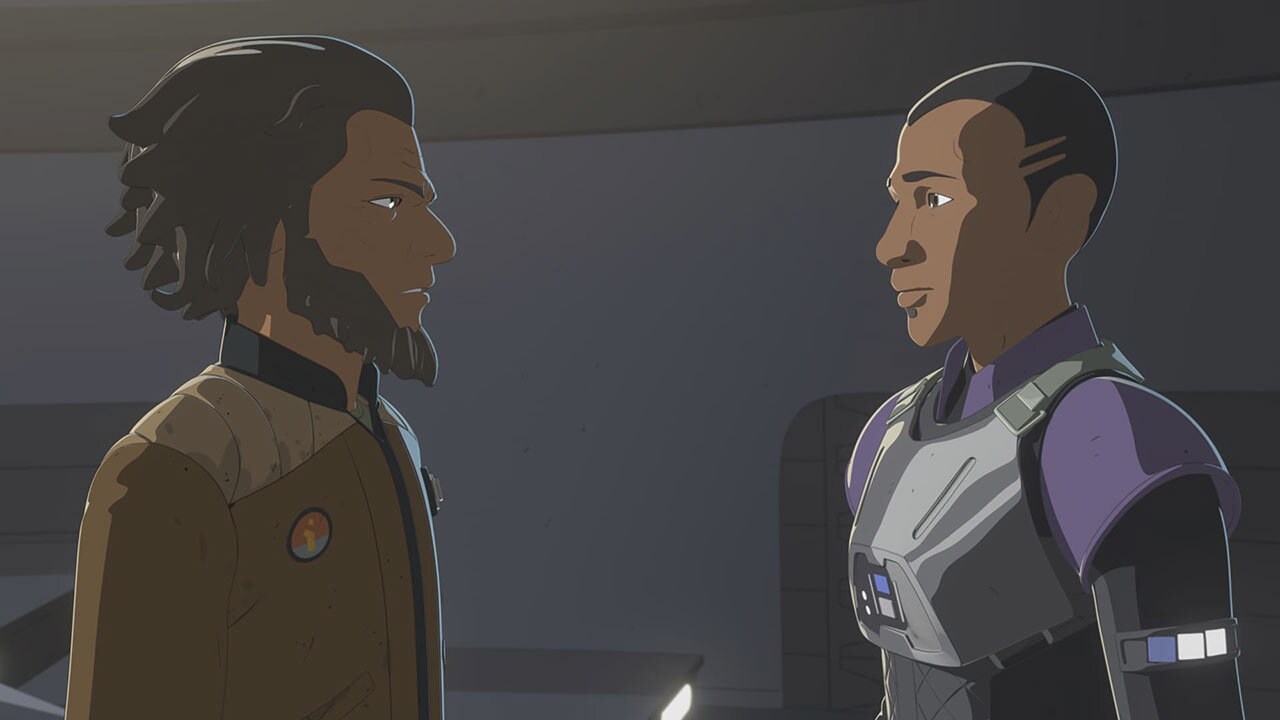 Jarek Yeager was an intensely private person, but those who knew him best came to learn about his daring past as a celebrated racer and pilot for the Rebellion. While sneaking around Yeager's private hangar, Kaz found some of Yeager's most personal effects, including a holo showing the gruff mechanic dressed in Rebel Alliance fatigues at the Battle of Jakku and a portrait of his family. Yeager also had an estranged brother, Marcus Speedstar, a legendary racer in his own right who came to the Colossus to visit his brother and enter the Platform Classic. Their relationship was strained by a complex history -- because of Marcus, Yeager lost his family. But as the two competed in the race -- Yeager to prove a point, and Speedstar seeking the winnings to settle a debt -- Yeager pulled back at the last minute to give his brother the win, acknowledging the power of forgiveness. Despite his misgivings about getting involved in the larger conflict, as the First Order closed in on the Colossus, Yeager became more involved in assisting Kaz on his mission and fighting for Captain Doza and the other inhabitants to maintain control of the Colossus, losing Tam in the process. 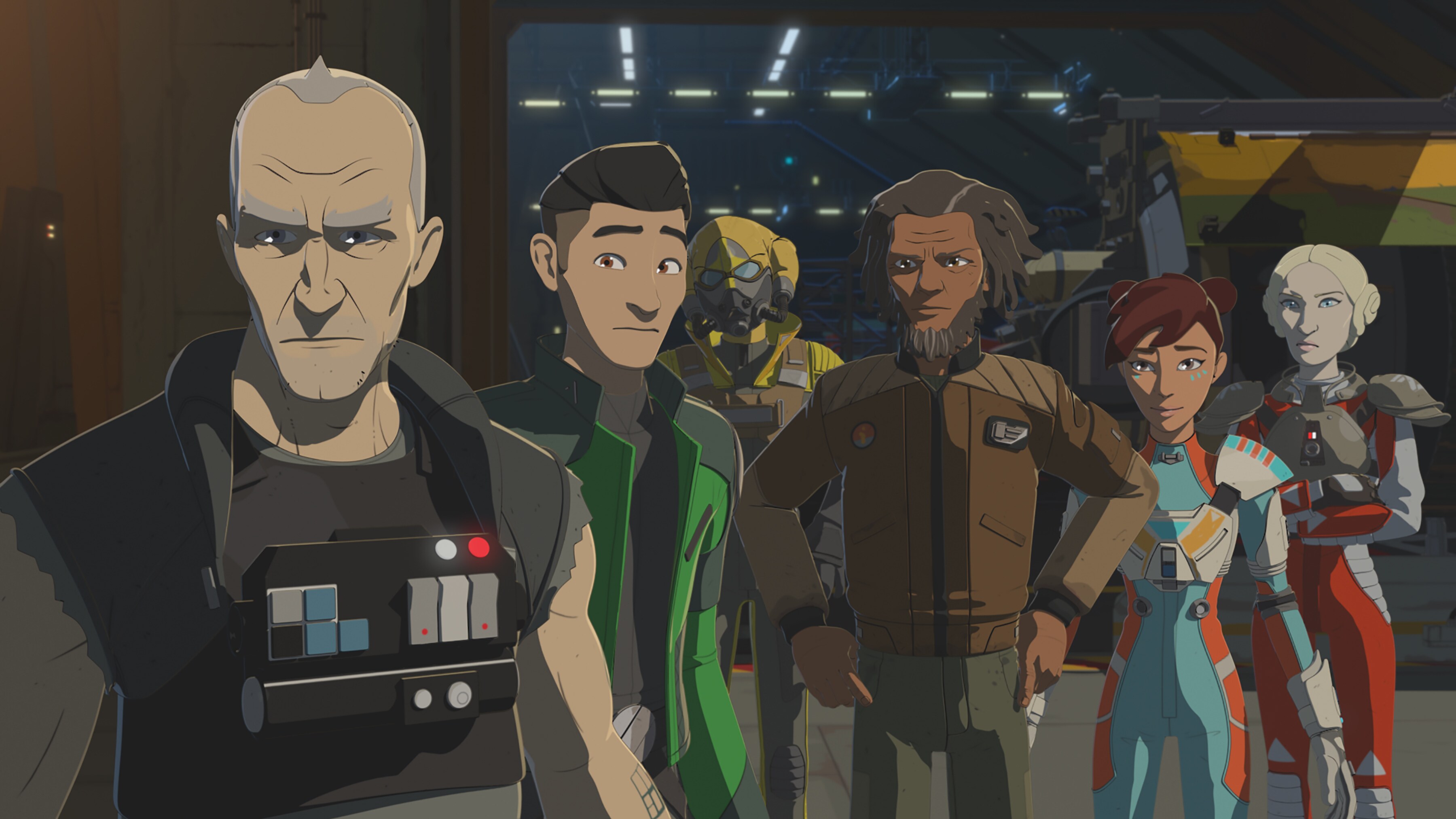 With the Ace Pilots outmatched by the First Order's skill during the battle on Castilon, Captain Doza promoted Yeager to become the squadron's new leader and help them refine their abilities in ship-to-ship combat. The new role allowed Yeager to utilize his years of military training and skills as a former pilot for the Rebellion. But he stressed that the Aces weren't being recruited for the Resistance cause; he simply wanted to help them rally to defend their home. And although Yeager was quick to admit they were talented racers, survival required that they learn how to work as a team.

When the Colossus intercepted a distress call on the coded Resistance frequency, Yeager agreed to join Kaz, Synara, and CB-23 on the surface of Varkana to render aid. The mission left the Colossus exposed and vulnerable, but Yeager and Kaz believed in trying to help one of their own. 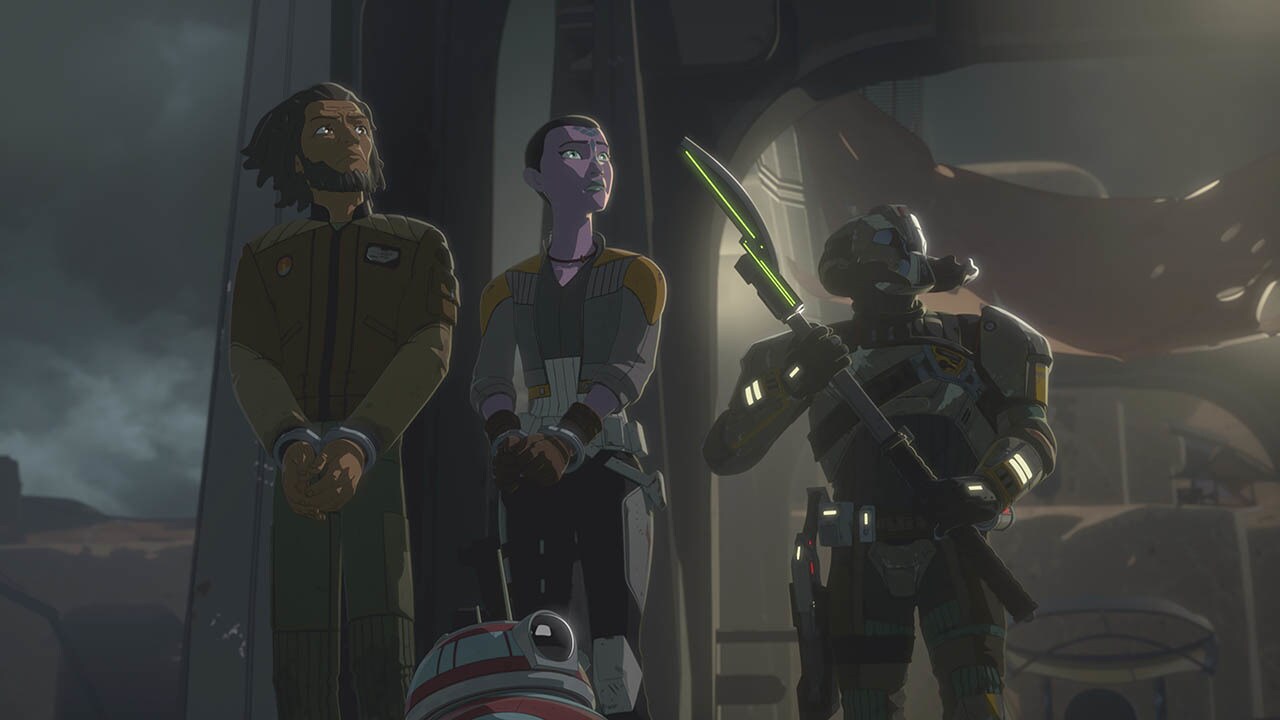 Unfortunately, Yeager, Synara, and CB-23 were captured during the mission. As a prisoner of the First Order, Yeager resisted painful interrogation techniques until help arrived. 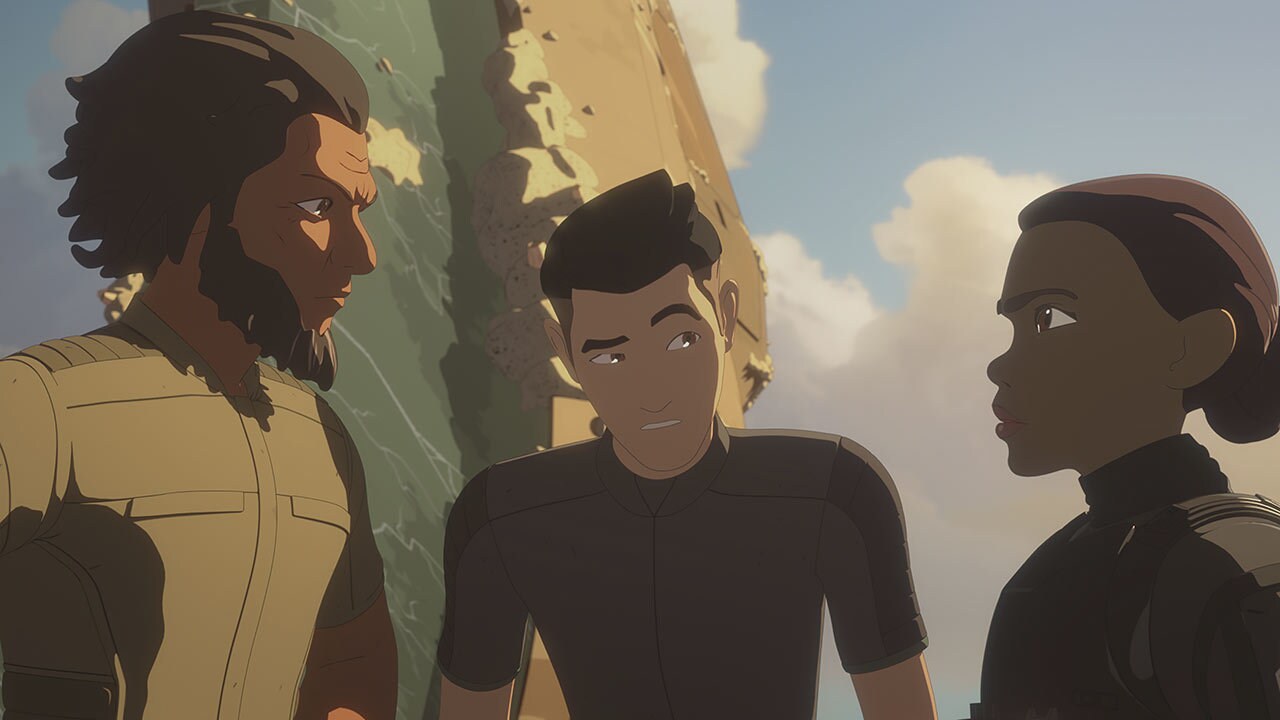 After Tam beamed a secret message to Kaz's comlink, Yeager joined the young pilot on a mission to meet their old friend on Castilon, where they had all made their home. Concerned that the meeting was a trap, upon seeing Tam for the first time since she joined the First Order, the two immediately started to bicker like father and daughter. 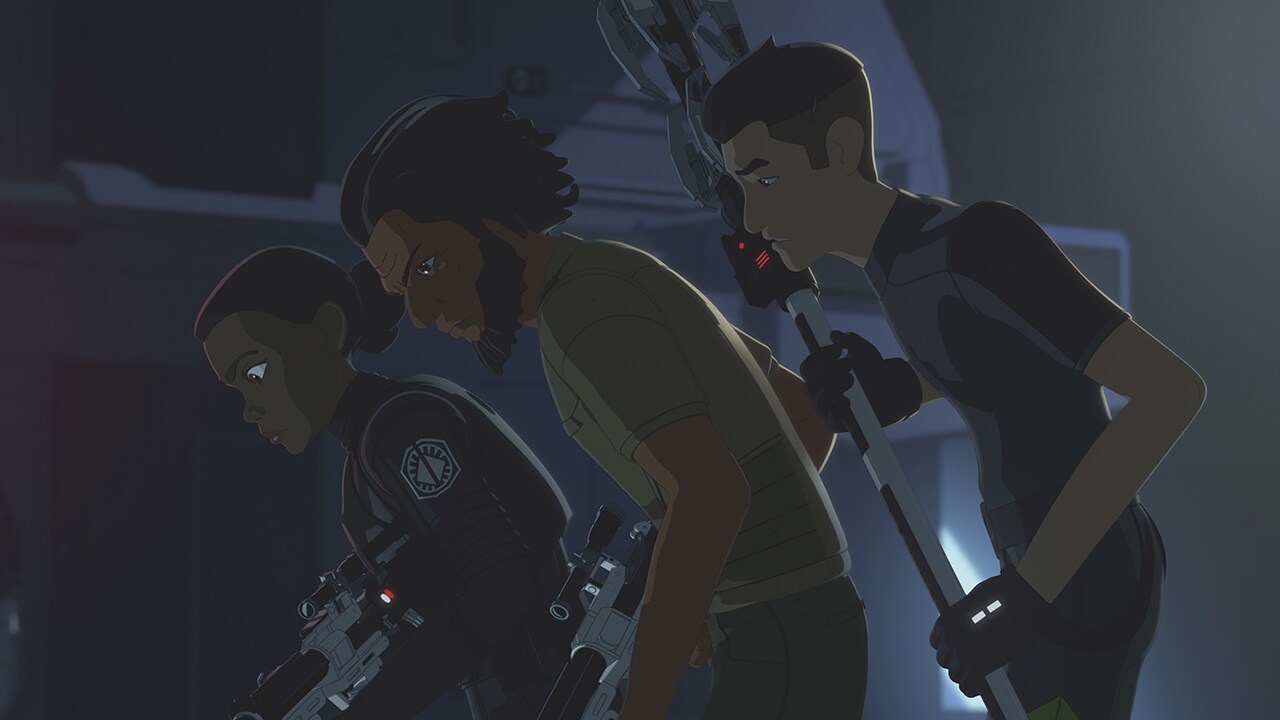 After Agent Tierny figured out Tam's plan, the shuttle was captured aboard a Star Destroyer that soon made its way to meet the Colossus and destroy it, Yeager, Tam, and Kaz risked everything to get a message to their friends to escape. But the denizens of the Colossus were tired of running and ready to fight.