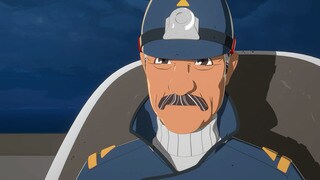 Solemn and reserved, Captain Imanuel Doza runs the Colossus platform from a pristine office in his namesake tower. Although he has a soft spot for his daughter, Torra, he is seen as a stern man who will not be easily intimidated, even by the First Order. 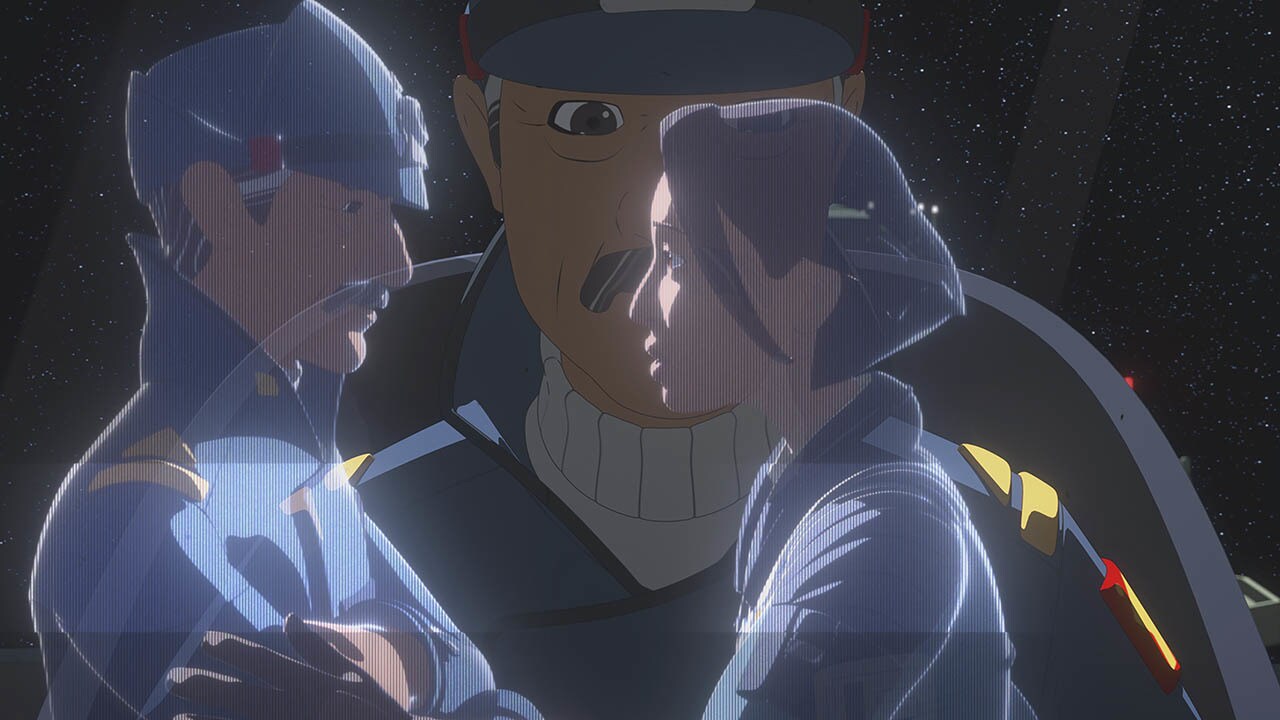 At one time, Imanuel Doza was a staunch supporter of the Empire, rising in the ranks to become a respected Imperial officer. But upon meeting a freedom fighter from the Rebel Alliance named Venisa, his outlook began to shift. Eventually, she convinced Imanuel to defect and after the fall of the Empire the two married and had a daughter they named Torra. 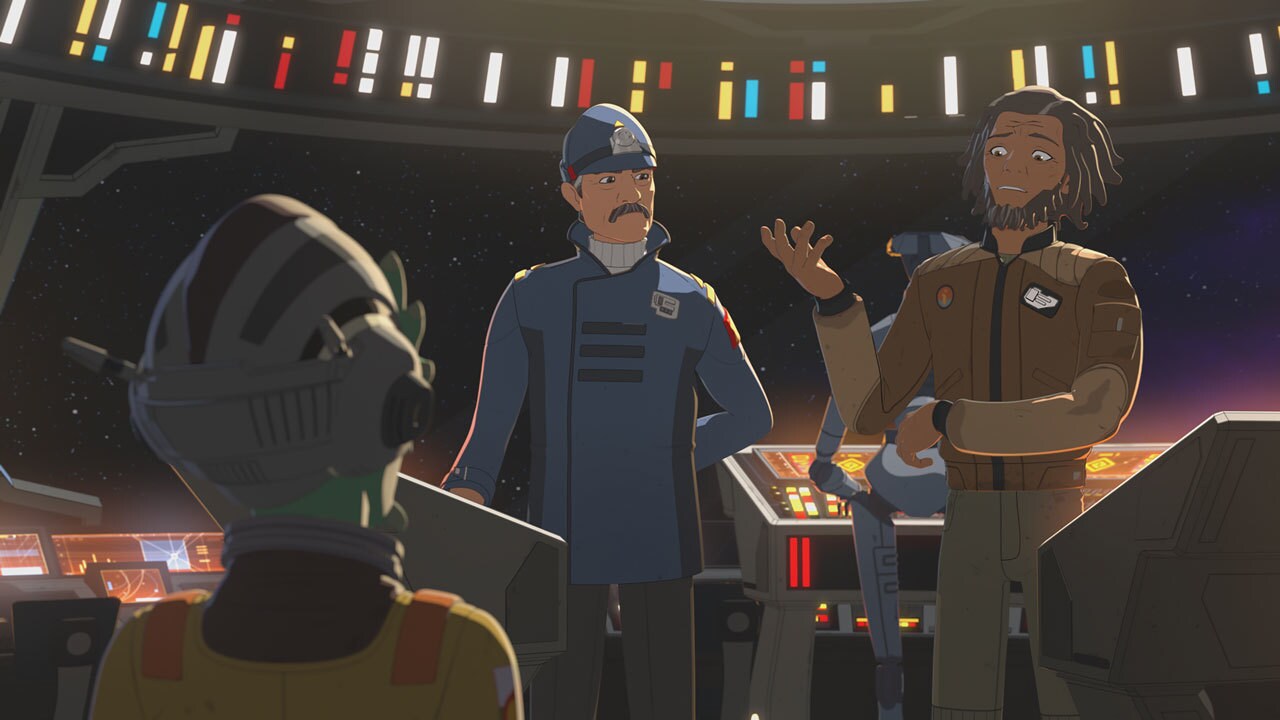 When the First Order came to power, the couple's differing opinions came to a head once more. Venisa, determined to fight for the Resistance, became a pilot for the cause, leaving her family behind in the relative comfort and safety of Doza Tower aboard the Colossus. As the leader of the platform, Captain Doza maintained control and autonomy with a private security force of Ace Pilots protecting the valuable refueling station... 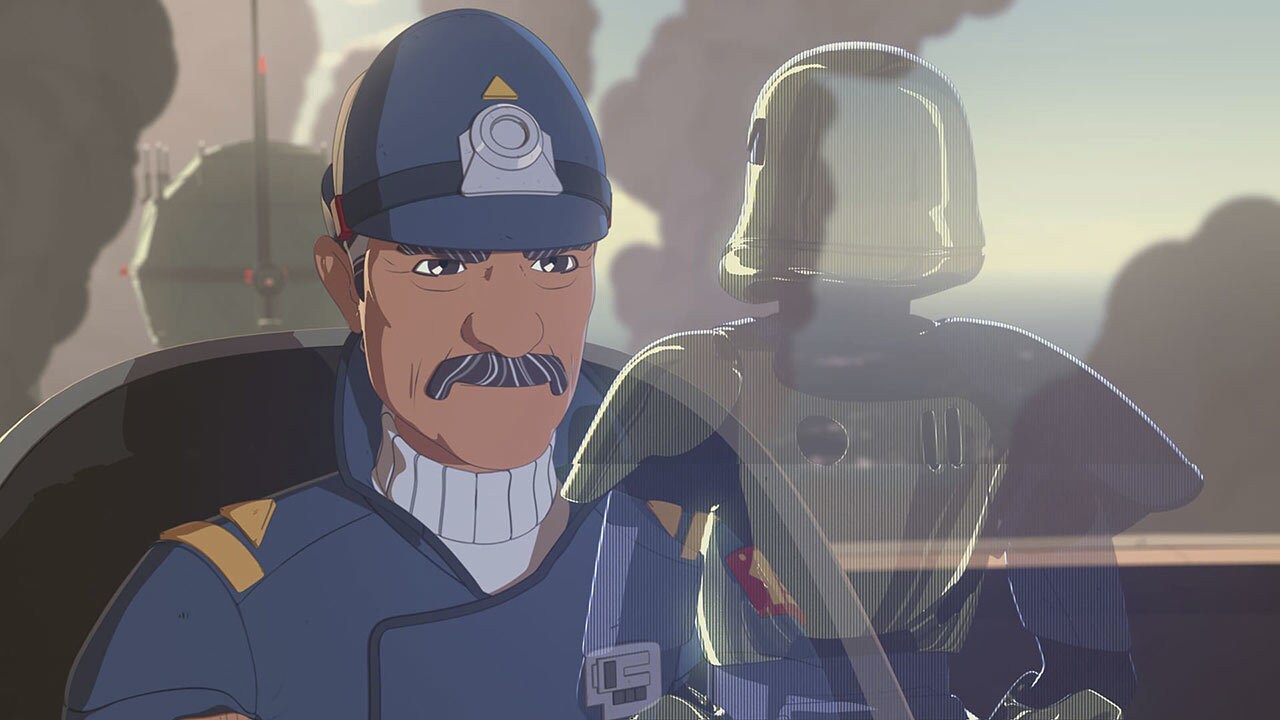 As the leader of the Colossus platform, Captain Doza maintained control and autonomy with a private security force of Ace Pilots protecting the valuable refueling station. But the First Order was keen to take over the resources found there, and although Captain Doza resisted their proposals for a time, ultimately the kidnapping of his daughter, Torra, convinced him to allow First Order stormtroopers to maintain a security detail on Castilon. The forces quickly grew to include a fully-armed garrison on the way, with the racers grounded and a curfew constraining other citizens on the platform. After Jarek Yeager was captured by First Order operatives, Captain Doza suffered a similar fate for demanding answers about the arrest and the new rules put in place on the Colossus. 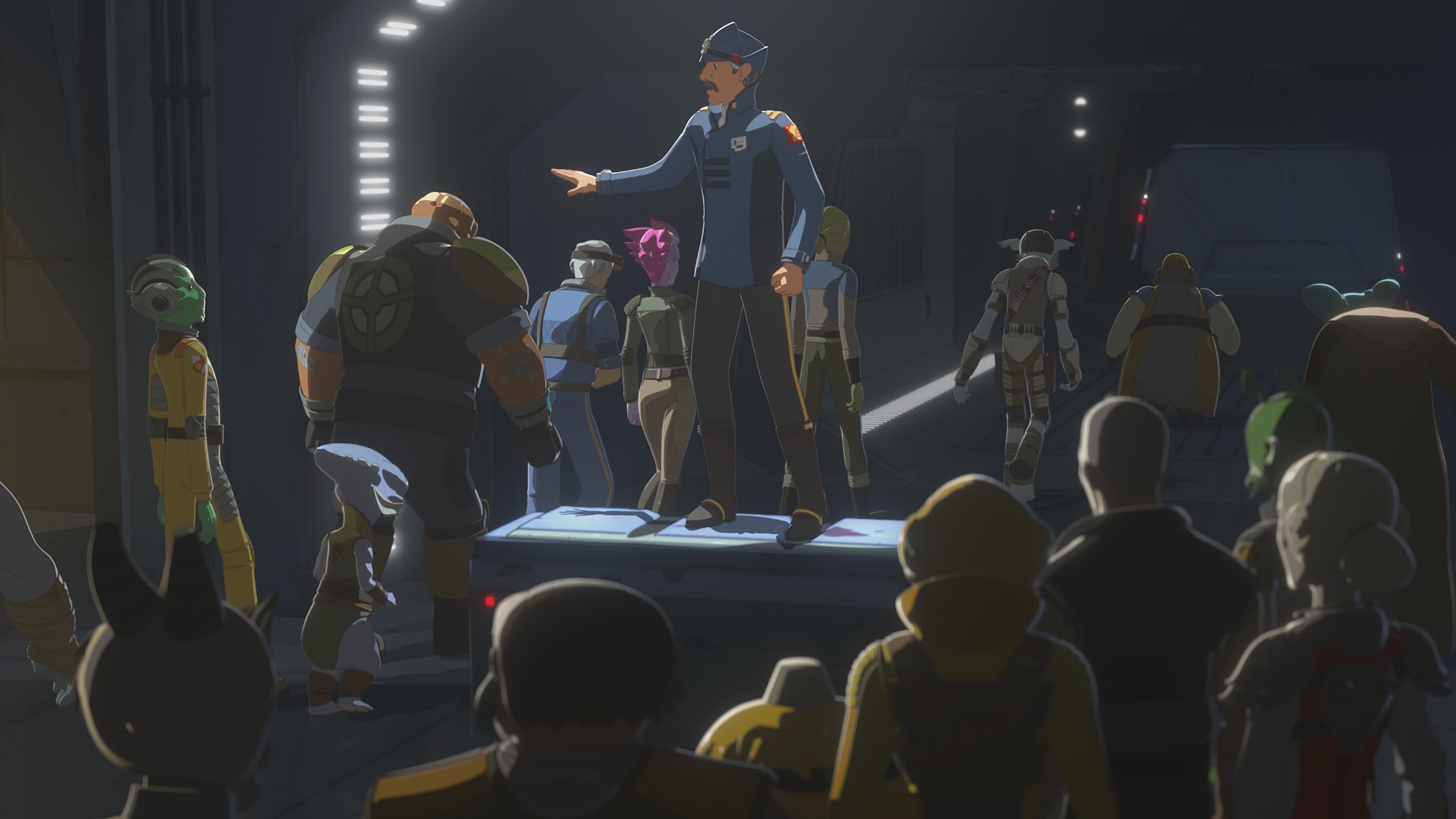 Once the Colossus escaped the grasp of the First Order, Captain Doza retained his title as captain of the ship, but endured much of the blame for the hardships that soon arose. As rations and supplies dwindled, unrest on the Colossus heightened until Aunt Z and others began to threaten to leave the relative safety of the ship and strike out on their own -- or worse, try to unseat Captain Doza from his place as leader of the Colossus. 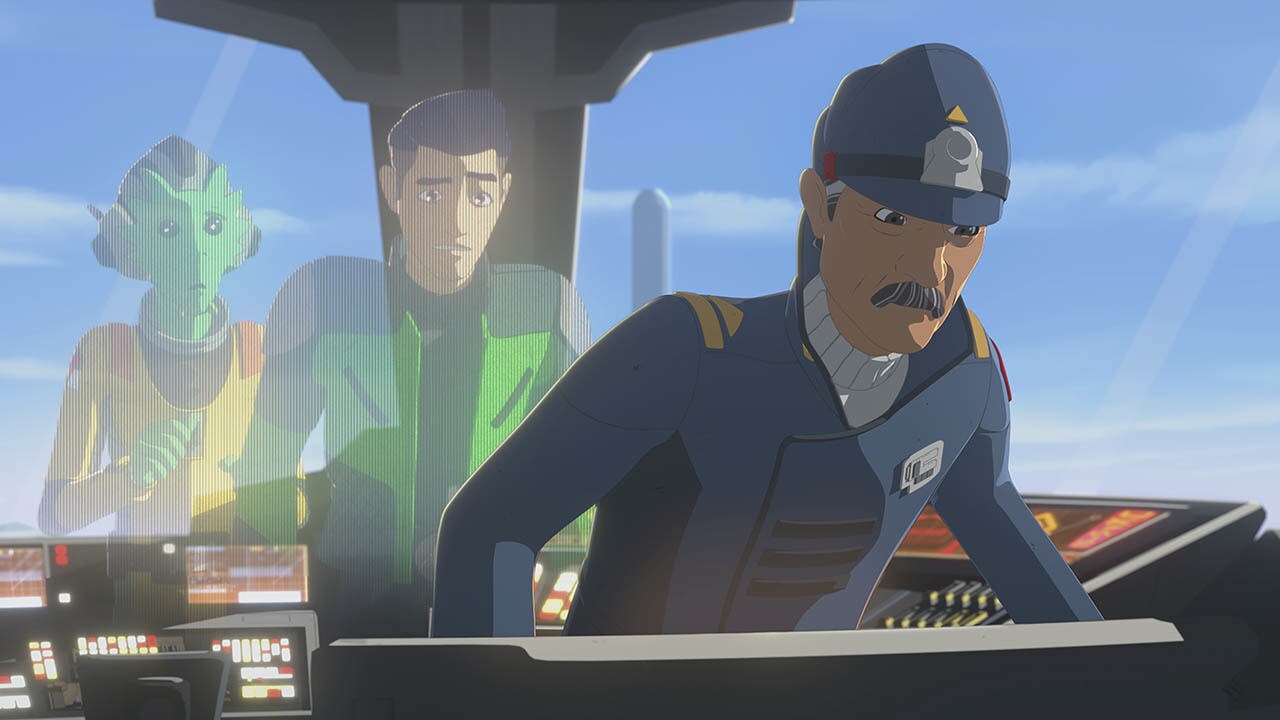 After scouring the Outer Rim territories, the Colossus found a new home on the planet Aeos. But the respite was short-lived, and Captain Doza soon had to scramble the Aces to defend the Colossus from the First Order once more. This time, they found allies in the planet's native warriors. 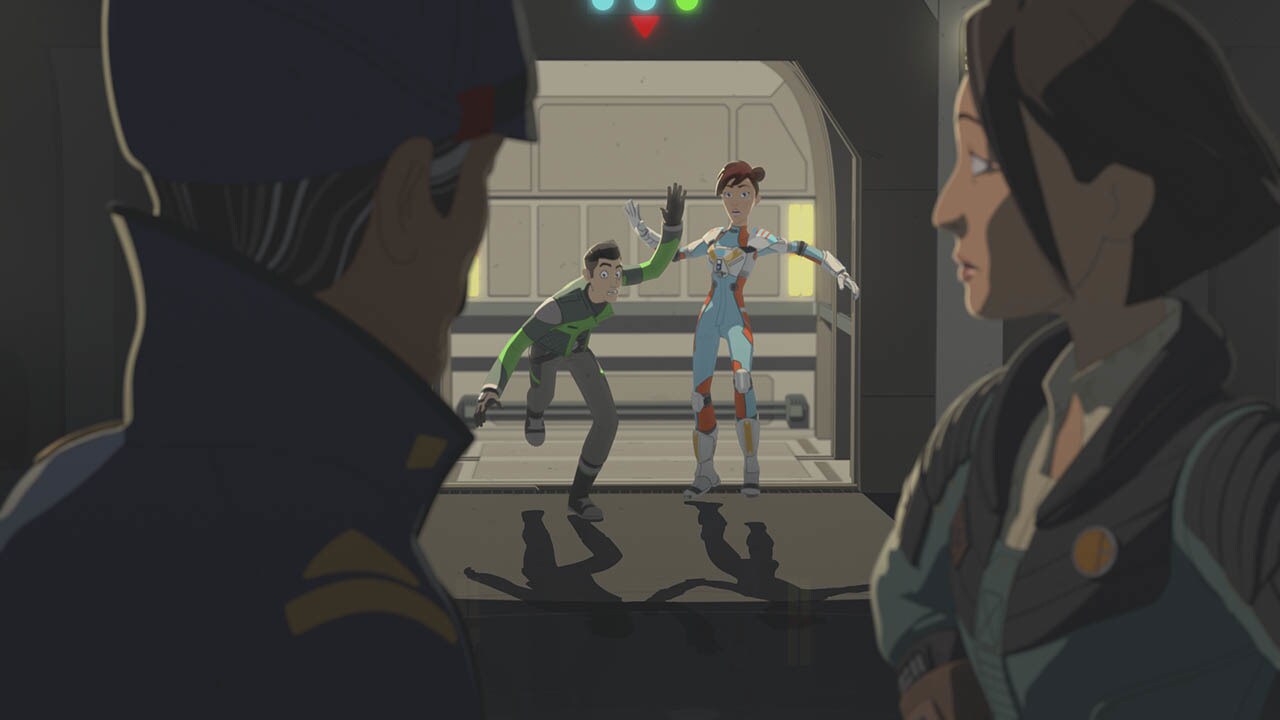 When Venisa Doza called upon her husband to help set up a safe rendezvous point for new Resistance recruits aboard the Colossus, he agreed to help aid the Resistance instead of continuing to run from the fight. 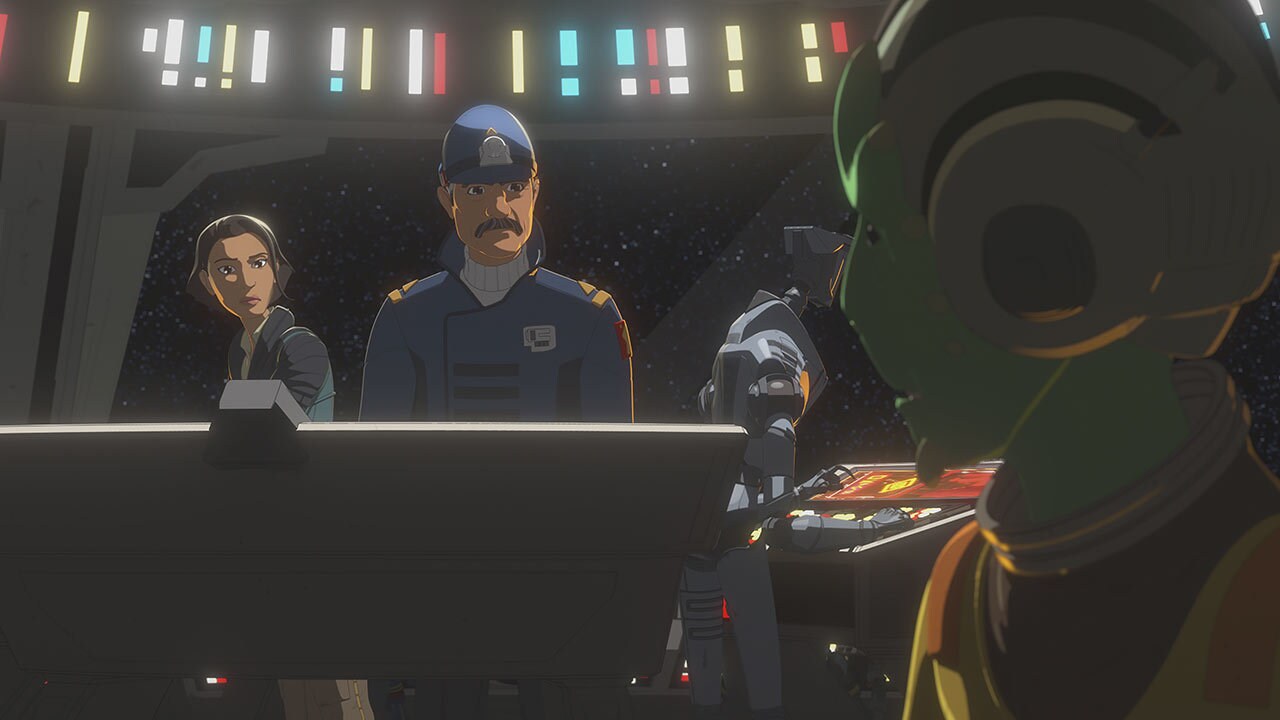 A surprise message from Tam, who hoped to defect from the First Order and return to the Colossus, endangered the refueling station. But despite an urgent message encouraging them to flee, Doza and the rest of the residents aboard the Colossus stood their ground and fought the First Order, refusing to continue running. 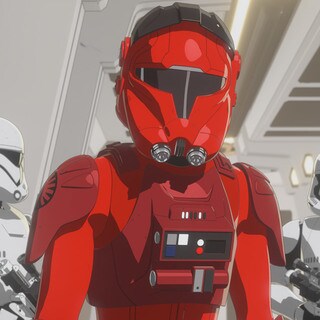