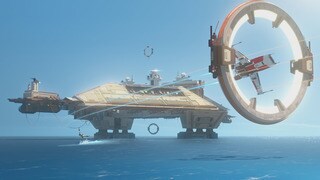 Located on the Outer Rim water planet of Castilon, the Colossus is a dangerous place that tends to attract well-meaning outcasts and more unsavory denizens of far-flung planets alike. Protected by some of the best pilots around, the Aces, elite stars of entertaining and dangerous sky races, the platform is soon infiltrated by the First Order, architects of a larger conflict brewing in the galaxy. But a small band of Resistance sympathizers led by secret spy Kazuda Xiono discover that the platform isn't what it seems. 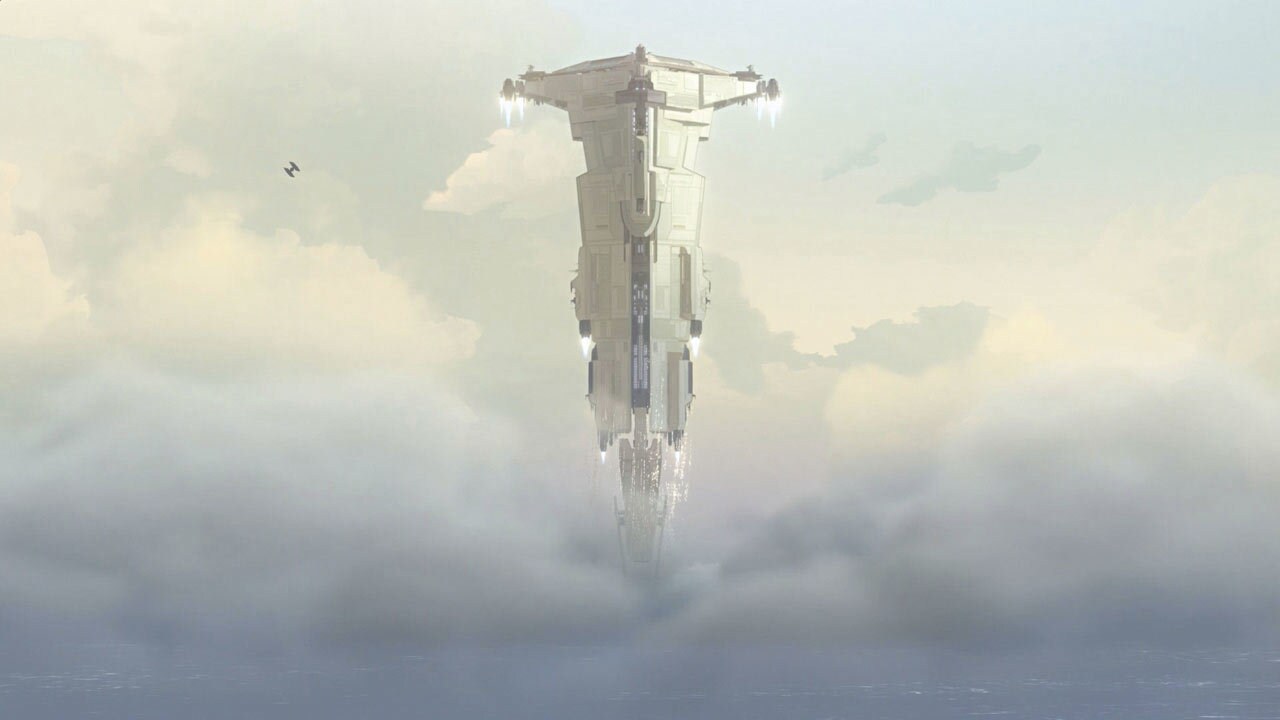 At first look, the Colossus seemed like an oasis on the watery planet of Castilon, a forgotten refueling platform filled with traders, businesses, and protected by a group of renowned racers who spent their free time in competition for sport. But beneath the surface, the Colossus was much more. A favorite target for Kragan Gorr's pirate gang, the refueling station eventually caught the attention of the First Order, whose leaders aimed to take the platform as their own in a tactical move for a war not yet started. Using the platform as his base, Resistance spy Kazuda Xiono infiltrated the bustling community there in an attempt to gain valuable intel on the First Order. Ultimately, he also learned that the Colossus wasn't just a platform – it was actually a waterlogged ship that had been docked deep below the surface. As the First Order threatened to capture Kaz and the rest of Team Fireball, he and his friends launched a daring plan to drain the ship and make the Colossus spaceworthy once more. 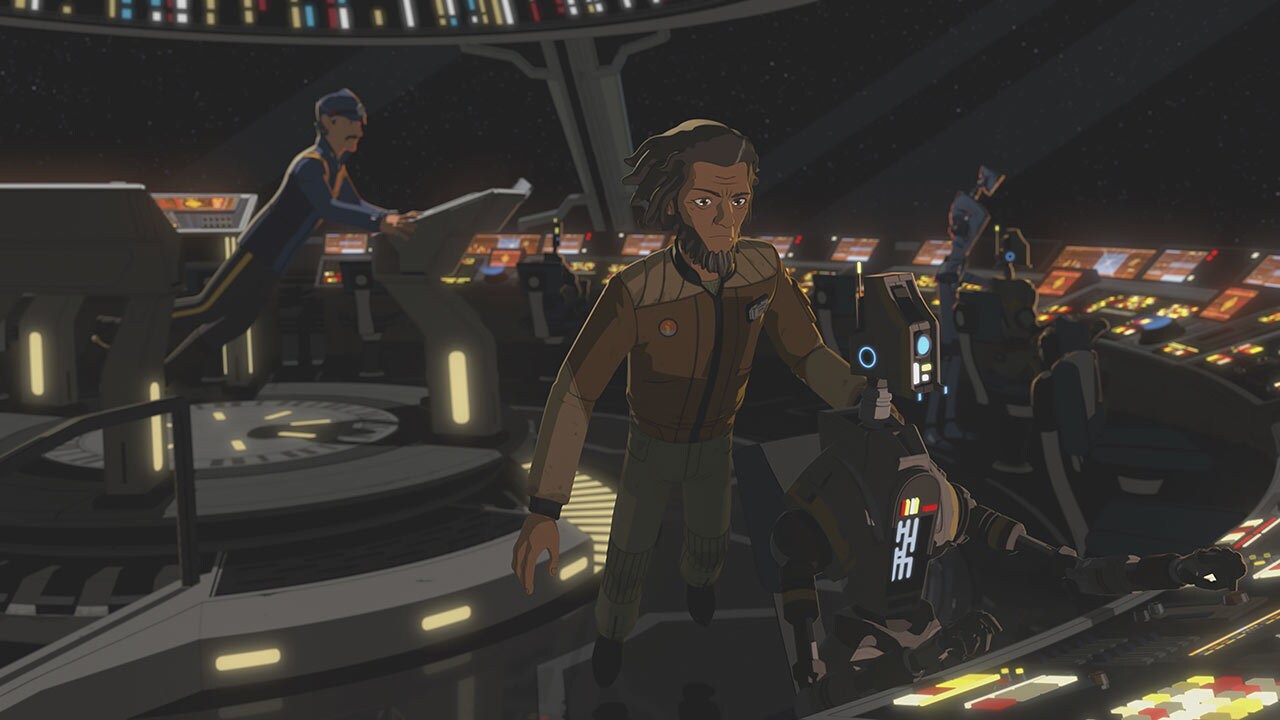 After making the jump to hyperspace, the residents of the Colossus discovered that the old ship desperately needed major repairs and was nearly out of coaxium fuel. Hovering about three parsecs from D'Qar, where General Leia Organa had informed Kaz that he would find a friendly Resistance base, Captain Doza reopened the command deck, entrusting Torra, Neeku, and Kaz to fix a malfunctioning artificial gravity relay. With Tam gone, Kaz had trouble acclimating to working without his friend and colleague. And the trio of mechanics quickly discovered they weren't alone -- a First Order droid that had caused a scuffle during the attack on Castilon had managed to survive a trip down a maintenance shaft and had returned to cause more trouble.