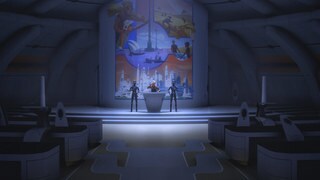 Known for its striking interior mural called New Freedom, the Lothal Old Republic Senate Building was a distinct landmark featuring a towering spire. It was abandoned when the Empire built the Imperial Complex, but came alive once more as the meeting site between the Ghost crew and Senator Gall Trayvis. 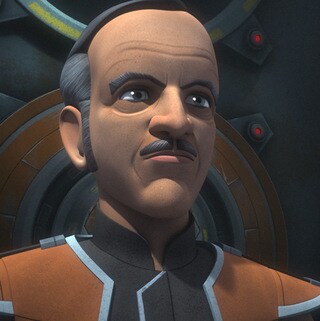