Check out the striking images in advance of the October 30 season premiere!

The armored bounty hunter and his young charge return October 30 on Disney+ when The Mandalorian strikes back for Season 2. And if you can’t wait to see the Mandalorian and the Child continue their adventures, Disney+ released a surprise today for fans: a bounty of brand-new character posters featuring the Mandalorian, the Child, Cara Dune, and Greef Karga. Check them out below! 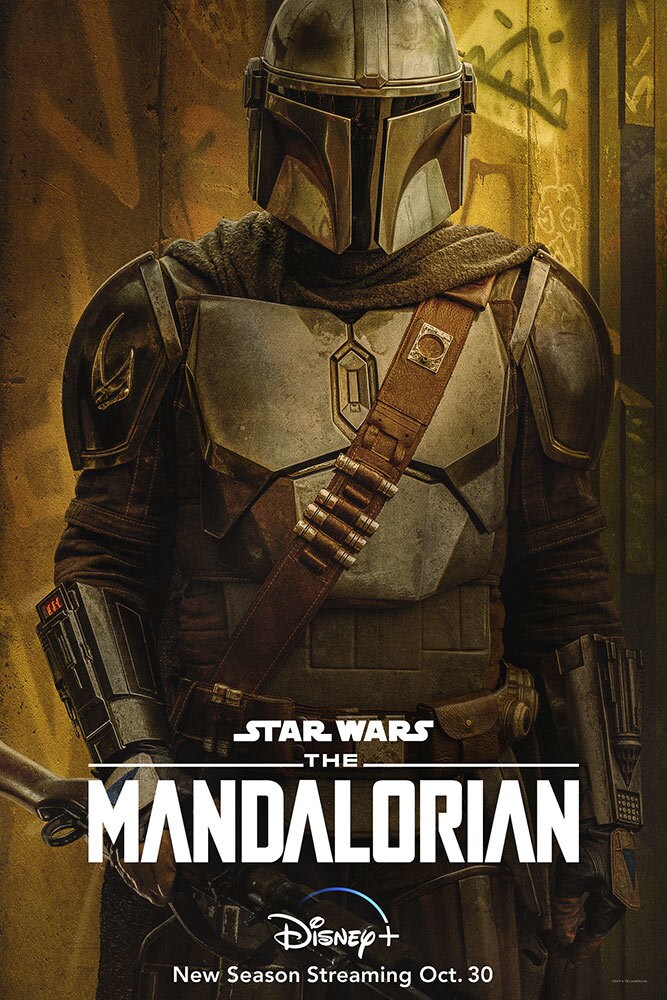 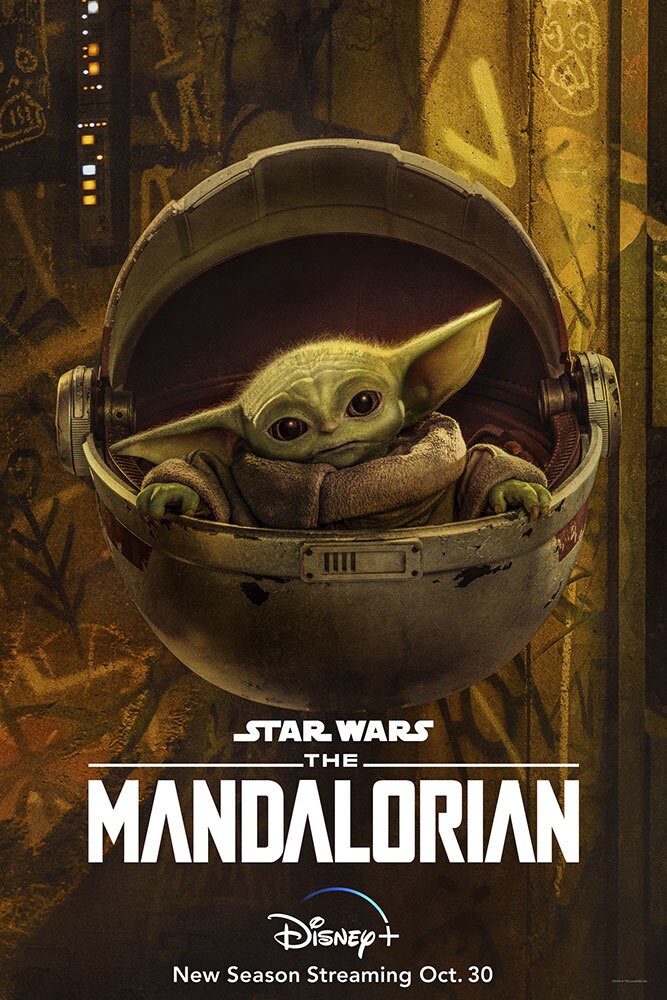 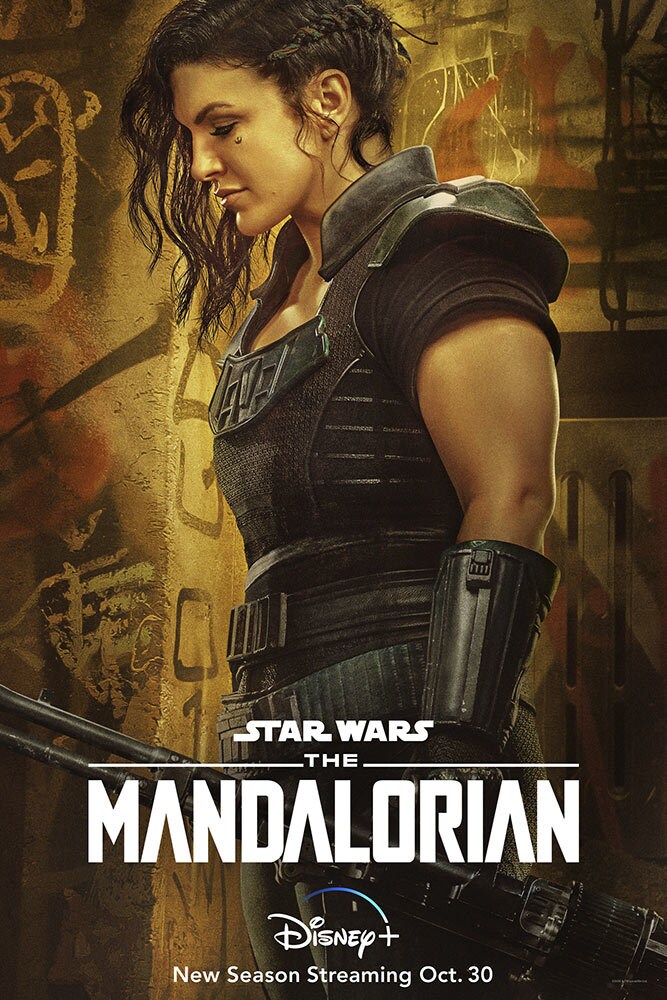 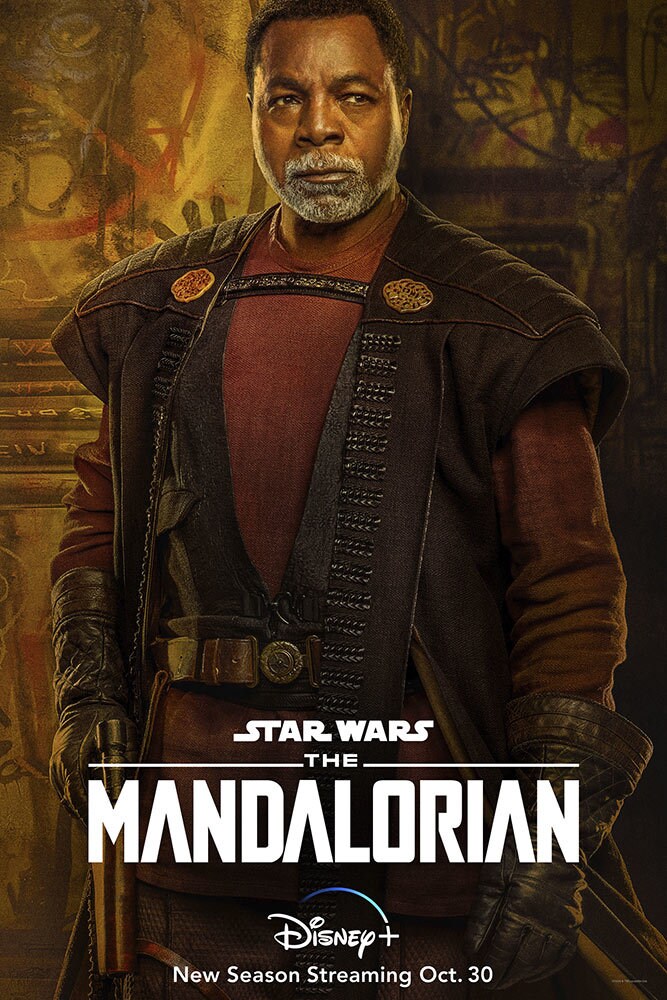 For more on The Mandalorian, check out StarWars.com’s previous coverage: