One of the hallmarks of science fiction is its tradition of introducing new and sometimes inconceivable technology to audiences’ imaginations. Since 1977, Star Wars has been enriching the possibilities of tomorrow and broadening the ways in which technology could, one day, reshape our lives. What’s best about the future, though, is how it eventually becomes the present. Jump ahead from 42 years ago, and we find that “one day” is becoming today.

For over four decades, the Star Wars universe has played a significant role in either evolving or creating forward-thinking tech that, at the time of inception, was considered limited to the boundaries of speculation and made possible only through the magic of cinema. The examples are nearly endless; from lightsabers to jetpacks to body armor, Star Wars has made the impossible possible in countless ways. But it’s all existed only on the screen -- until now.

A newly launched exhibit at the Museum of Science and Industry, Chicago (MSI), Wired to Wear™, is showcasing the latest in wearable technology, and many of the items on display have their roots firmly planted in the Star Wars universe. While there are no actual Star Wars props on display, the parallels to real-world tech that visitors can see there are staggering. 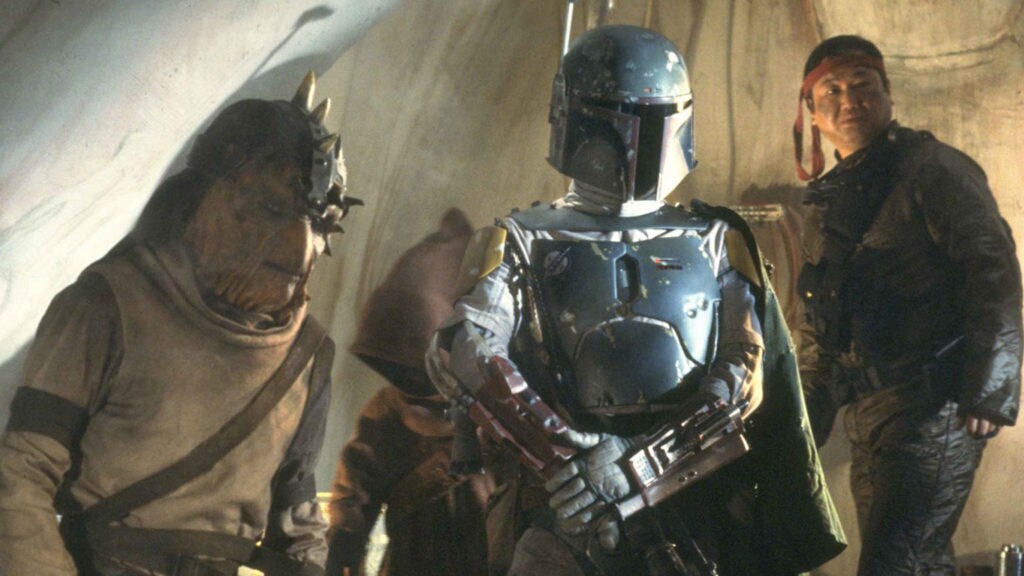 According to Dr. Voula Saridakis -- who is a dedicated Star Wars fan (she saw The Empire Strikes Back 10 times in the theaters) in addition to being a MSI curator -- Star Wars has shown people how certain technology works while making it possible to visualize what it would be like to actually use it. Like most Star Wars fans, Saridakis’s mind quickly gravitated toward Boba Fett and his iconic Mandalorian armor as an example.

“Someone like Boba Fett has made it easier to visualize how a jet suit could work,” Saridakis said. “It’s just one thing, of many, that shows the intersection between Star Wars and this wearable tech.” 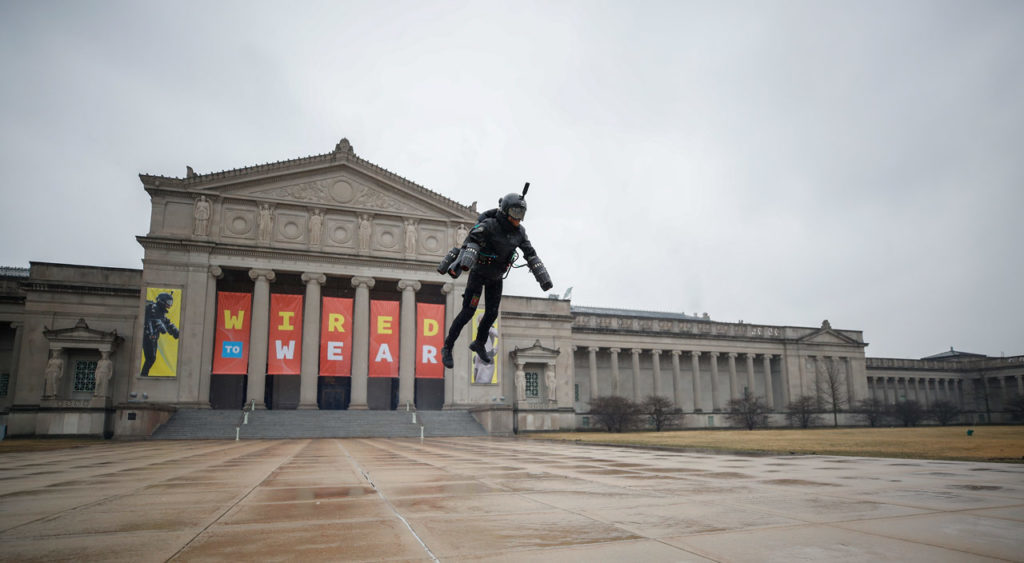 In fact, the exhibit has a Gravity Jet Suit (created by Richard Browning) on display, and it looks, and operates, like a prototype of Mandalorian armor. Users don an exoskeleton -- helmet included -- equipped with five jet engines: four connected to the suit’s arms and one connected to the back. It boasts over 1,000 horsepower, travels at over 30 miles per hour, and can soar 12,000 feet in the air. The suit included in the exhibit, in fact, recently broke the Guinness world record for fastest jet suit -- take that, Boba.

But, the technology on display in both the exhibit and the Star Wars universe extends far beyond cool armor and nifty gadgets. The advancements also have more practical, medical applications. Prosthetic limbs (after all, it wouldn’t be Star Wars if someone wasn’t losing a hand) are showcased prominently in the exhibit -- and the prosthetics aren’t limited to traditional replacements of, for example, a lost hand. Because why simply get a new hand when, instead, you could have a cannon?

Thanks to recent innovations in prosthetic tech, that is becoming possible. A group of engineers called Hackerloop has developed the first-ever prosthetic cannon that can connect to someone’s forearm and fire toy darts. But that’s just the tip of the iceberg. Also on display is a prosthetic innovation from Youbionic, a prototype that would replace one hand with two bionic hands, both fully controllable.

“Why have one hand when you can have two?” Saridakis asked. “It’s a lot like General Grievous -- half humanoid, half machine, and very much part of the Star Wars universe.” 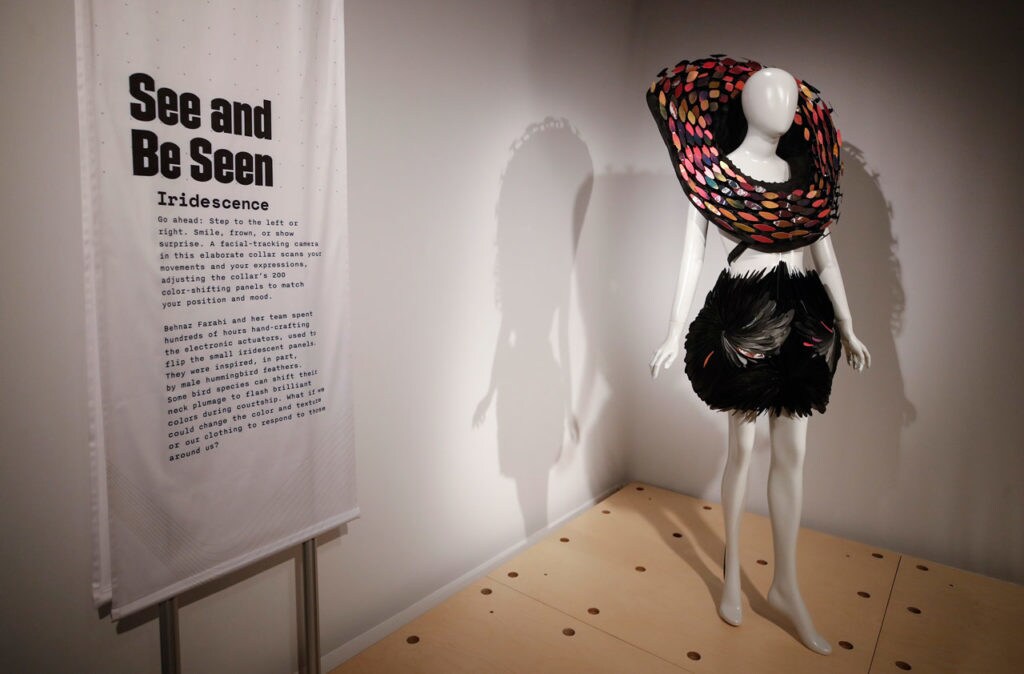 Like the Star Wars universe itself, the artifacts on display at Wired to Wear are many and varied. From iridescent clothing that looks like something Padmé Amidala would have worn when she was queen of Naboo to environmental suits that would come in handy when lost in the belly of an exogorth, there’s countless pieces of tech for Star Wars fans to delight in.

Star Wars Celebration Chicago attendees can receive $5 off museum entry during Celebration. To redeem online: enter promo code LIGHTSABER5. To redeem on-site: present Star Wars Celebration badge at the museum’s ticketing counter. Offer not valid with any other offers. Wired to Wear is currently running and will remain at MSI until May of 2020. Be sure not to miss it if you’re visiting Chicago for Celebration, April 11-15 at McCormick Place.