Get a sneak peek at the new animated show, an immersive Vader experience, and more!

This week, we sat down with the cast of Star Wars Resistance to get some hints about what to expect from the new anime-inspired animated series. 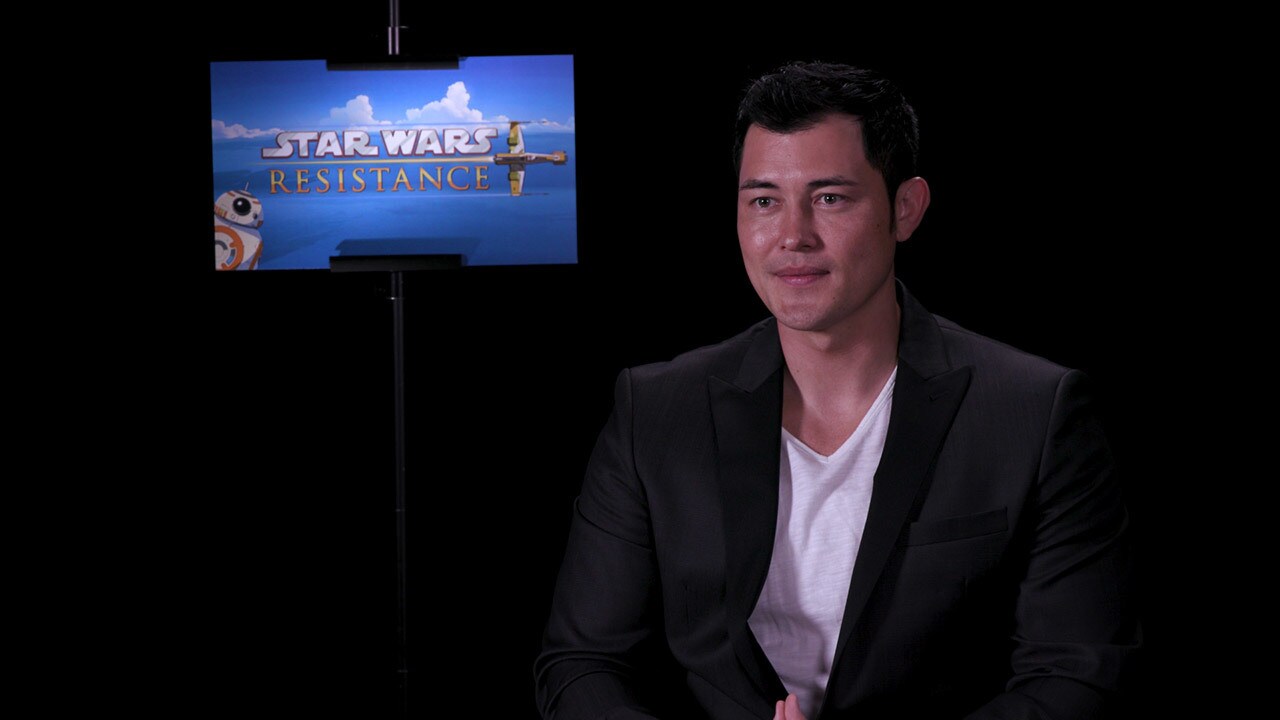 Christopher Sean, the voice actor behind pilot-turned-spy Kazuda Xiono, is excited for fans to join his character on the adventure. “We’re going to really open many, many doors in the Star Wars lore,” Sean says. In fact, he’s so invested in the character, “They say 'cut' and I’m still talking to myself as Kaz.” 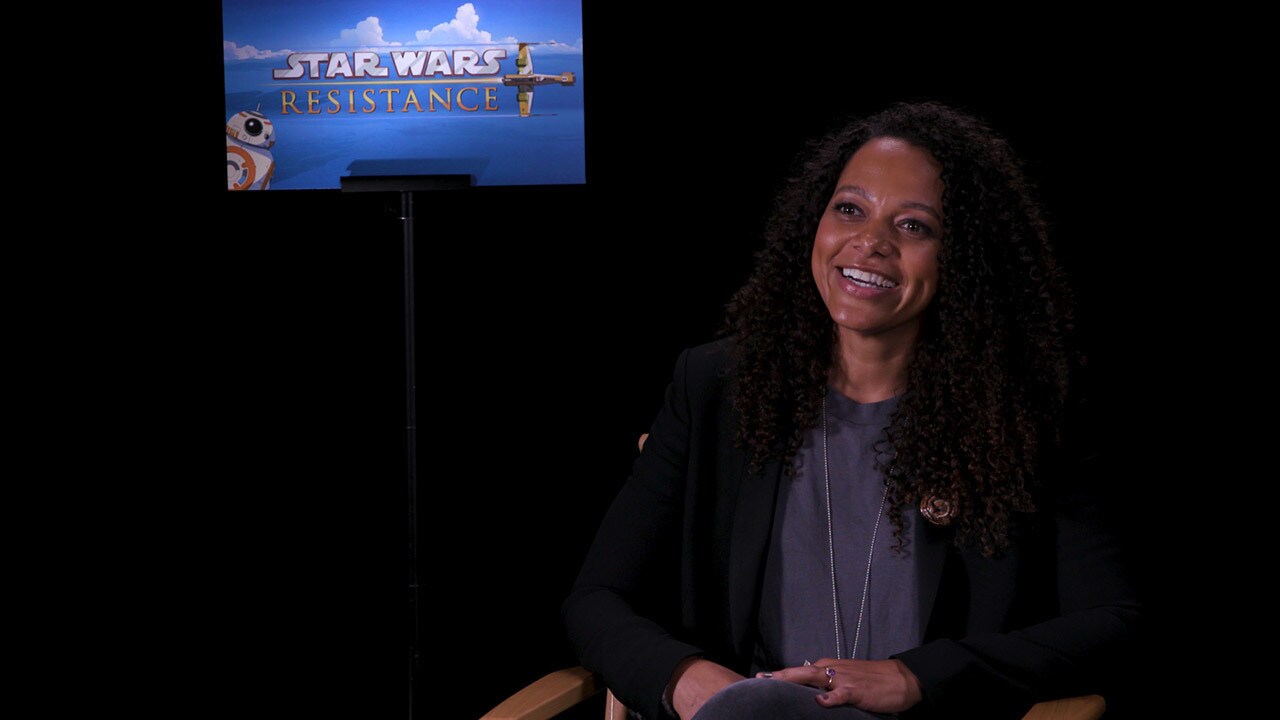 Suzie McGrath, who brings to life the feisty mechanic Tam Ryvora, clearly adores her character and revealed that she’s looking forward to watching the show with the children in her own family.

Donald Faison, the namesake and actor behind ace pilot Hype Fazon, promises that the hype is real for fans of Rodians and we’re all about to learn something new about the reptilian species. 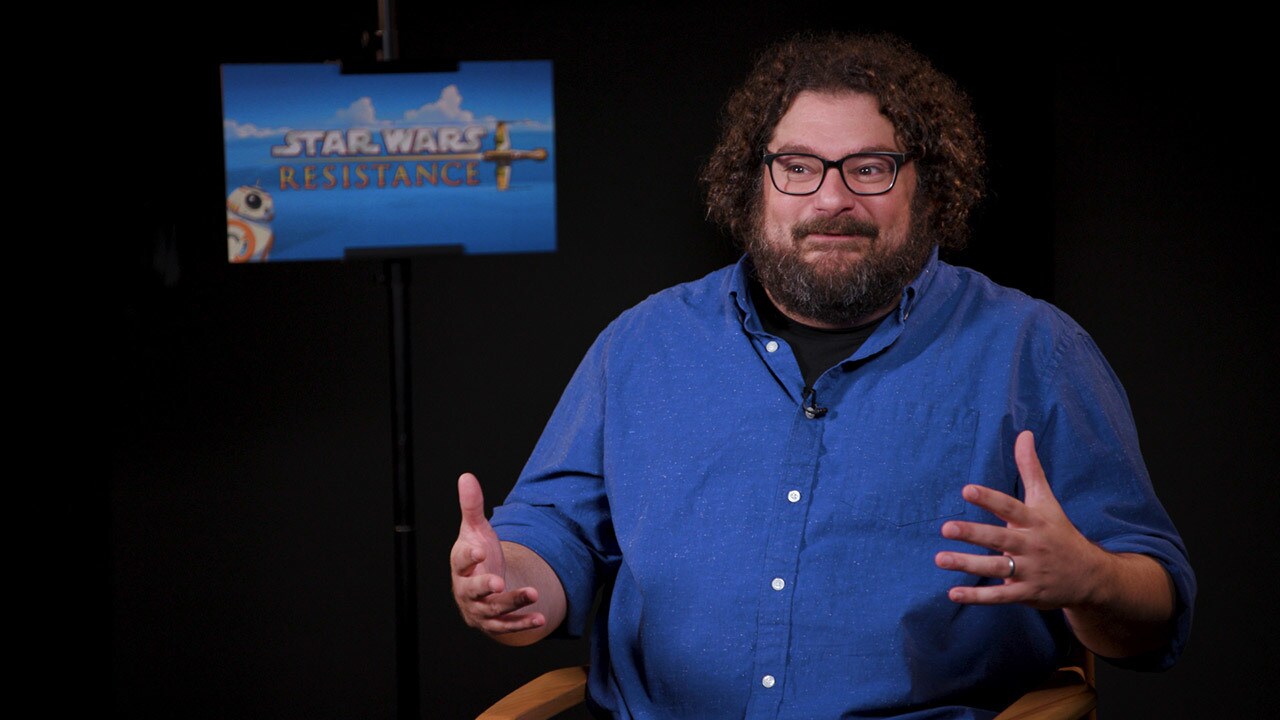 And both Faison and Bobby Moynihan, the voice of Orka, are ecstatic to be a part of this new branch in the vast Star Wars universe.

The one-hour series premiere of Star Wars Resistance will make its debut on October 7 on Disney Channel (10 p.m. ET/PT) and DisneyNOW. Two additional new episodes will be available via the DisneyNOW app and Disney Channel VOD.

But first, next week StarWars.com launches a brand new online series focused on some of our most inspiring fans. Debuting Oct. 2, Our Star Wars Stories, host Jordan Hembrough travels the country to shine a spotlight on regular fans who have extraordinary stories to share. First up, Albin Johnson, founder of the 501st Legion. Stay tuned to StarWars.com for more details on the series!

For your first glimpse at Our Star Wars Stories, more from the cast of Star Wars Resistance, a closer look at the sabacc table from Solo: A Star Wars Story, and news on the new ILMxLab immersive series Vader Immortal, and more, check out the full show below!

Saga-Spanning Trivia from This Week! In Star Wars

5 Questions with Gaten Matarazzo of Stranger Things and Prank Encounters

UPDATED: ‘The Child’ Merch from The Mandalorian is Here!

Watch the Star Wars: The Rise of Skywalker Red Carpet Live at StarWars.com