Discover more about this alien species, including traditions, rituals, and beyond.

Star Wars Inside Intel is a StarWars.com feature where Lucasfilm Story Group member Emily Shkoukani, whose job is to know as much about a galaxy far, far away as possible, explores obscure facts about Star Wars lore and continuity. In this installment, Emily reviews Twi'leks and their culture…

If there’s a more common species than humans in Star Wars, it’s likely Twi’leks. Twi’leks are near-human, sentient aliens known for their varying skin color and distinct head tails, known as “lekku.” They first debuted in Star Wars: Return of the Jedi, and are seen throughout the galaxy. 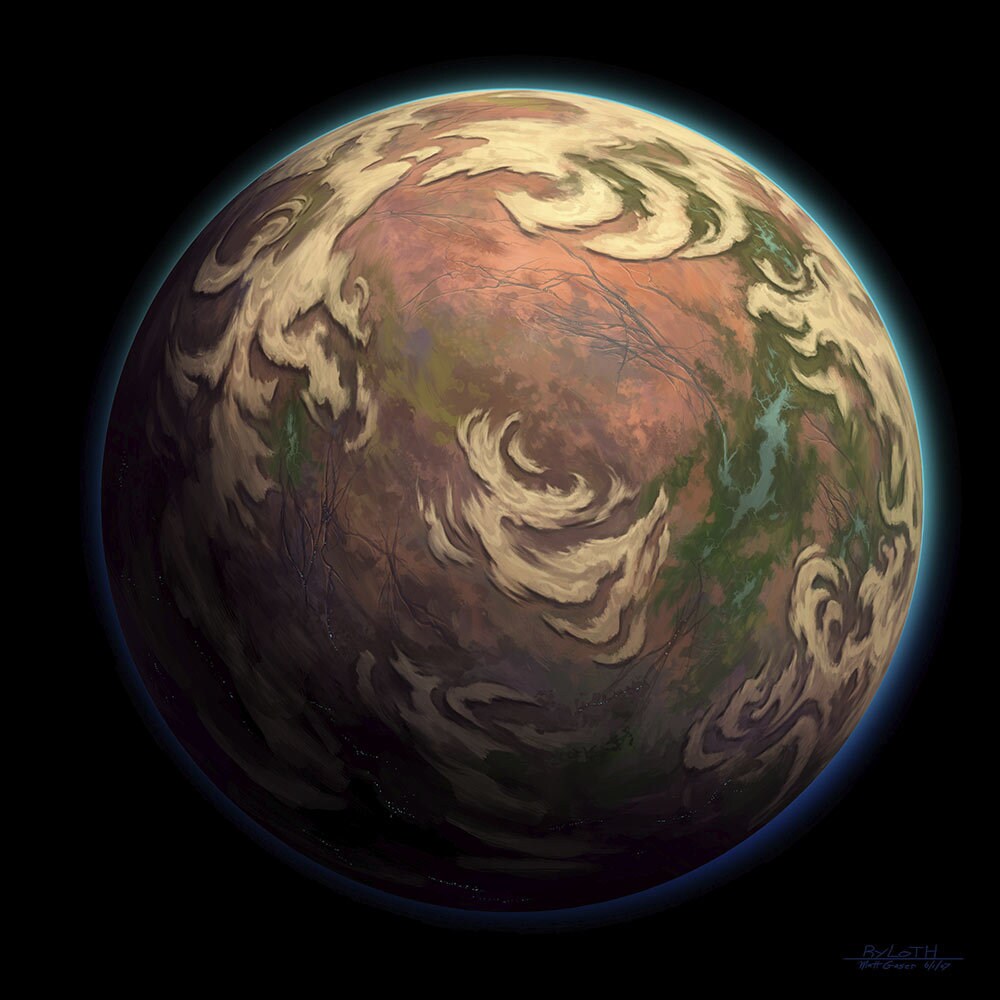 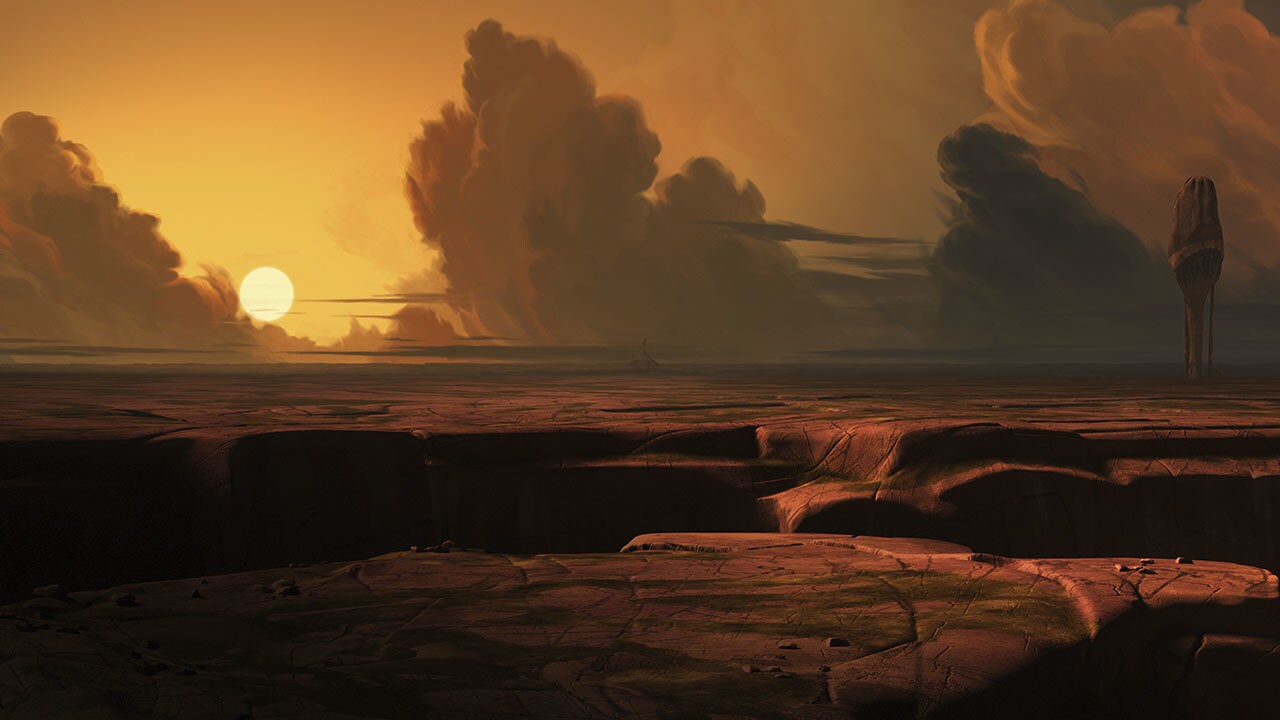 Twi’leks are native to Ryloth, an Outer Rim planet covered in dry deserts and some dense jungles. Some of the more notable Twi’leks include Bib Fortuna, Jabba the Hutt’s majordomo; Hera Syndulla, rebel and pilot of the Ghost; and Loden Greatstorm, a Jedi during the High Republic era. 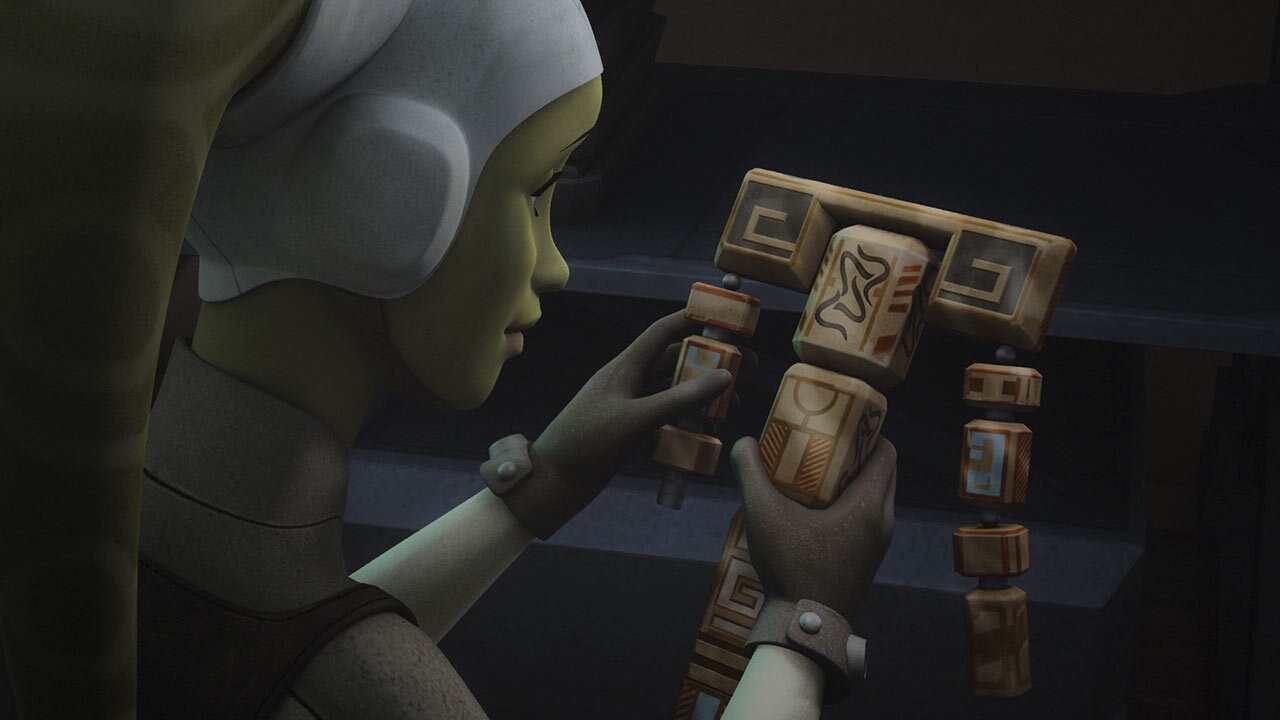 Family forms the center of Twi’lek culture, and a unique artifact reflects this truth. Almost every family has what is known as a Kalikori, a sacred totem that’s passed down from generation to generation. The totem is usually reminiscent of the Twi’leks’ lekku, and art and inscriptions are added by each generation as a way to commemorate the history of a Twi’lek family. Hera’s family Kalikori was stolen by Grand Admiral Thrawn during the dark times; a sentimental object, Kanan Jarrus retrieved the Kalikori from Thrawn’s collection and returned it to Hera. After Kanan’s tragic passing, Hera added Kanan onto the Syndulla Kalikori, symbolically including him in her family’s legacy.

A Twi’lek’s head-tails, or lekku, are more than just a biological feature of their species. Lekku are highly sensitive, but also offer a means of communication with other Twi’leks through subtle gestures and movements. Twi’leks can move each lekku independently or together. Loden Greatstorm’s lekkus were tragically cut from his head while imprisoned by the Nihil.

In addition to communicating through their lekku, Twi’leks have their own language called Twi’leki. Although most Twi’leks also speak Galactic Basic, Twi’leki is common, especially for those still living on Ryloth. During the Clone Wars, clone troopers Waxer and Boil accompanied a young Twi’lek girl named Numa back to her people after being separated due to the Separatists’ occupation of Ryloth. Numa only spoke Twi’leki, preventing the clones from effectively communicating with her. Numa repeatedly said “nerra” to the clones throughout their journey. When Waxer and Boil finally reunited Numa with her people and returned to their Jedi general, Obi-Wan Kenobi, they asked what Numa had been calling them; Obi-Wan translated, “Nerra. It means brother.” 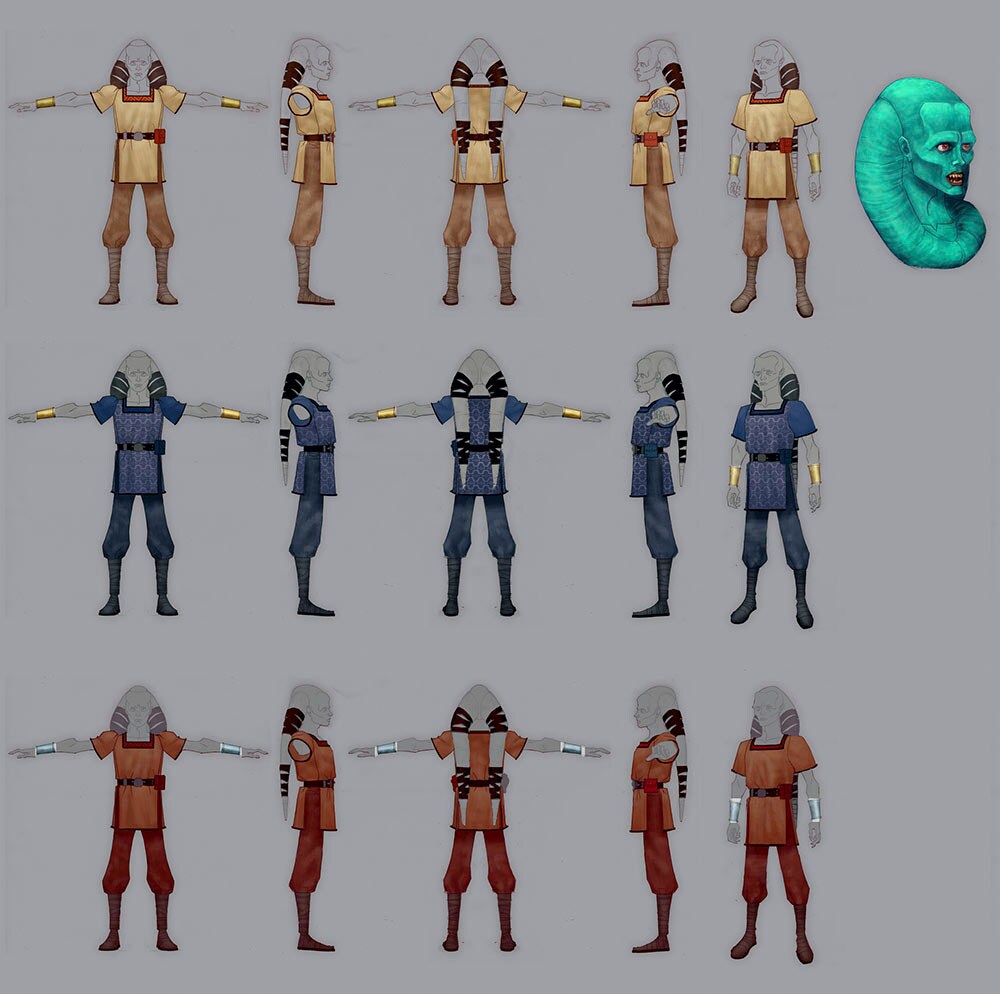 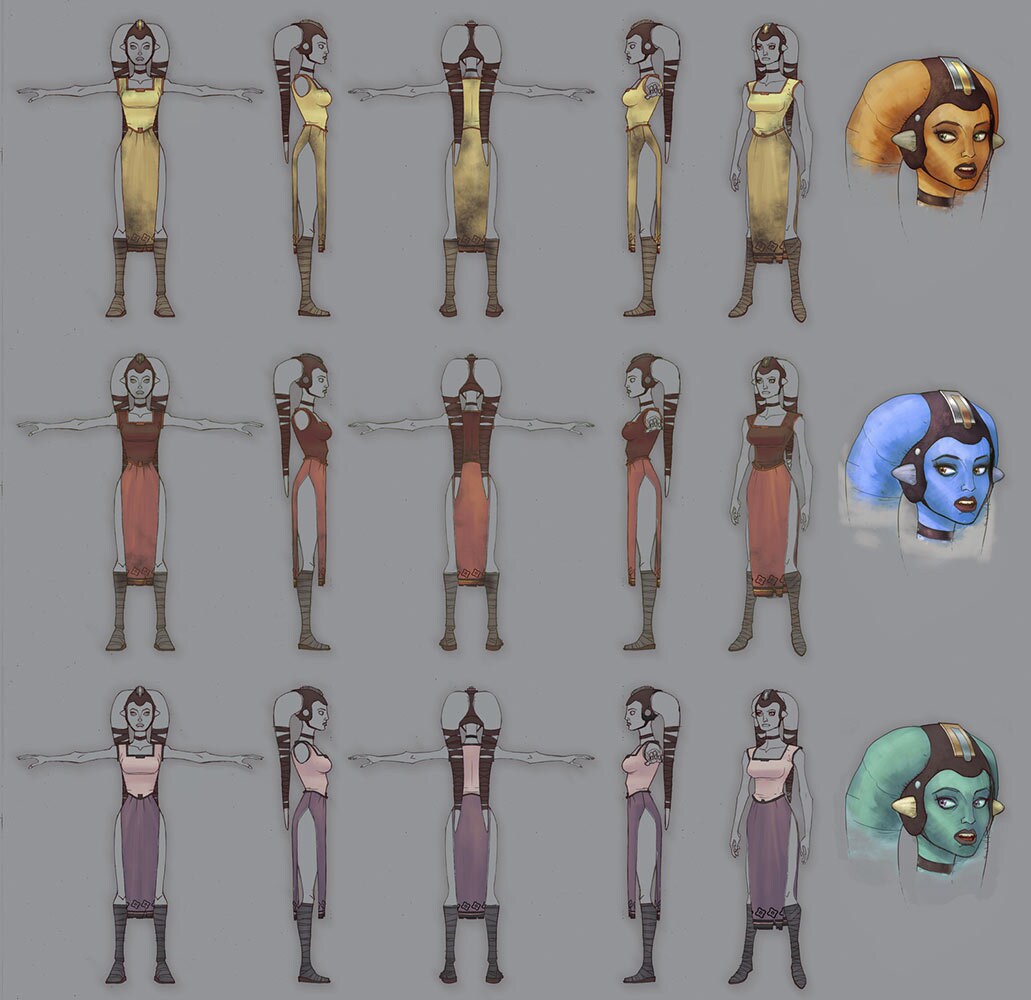 Other distinct features of Twi’leks separate the males and females. While males have ears reminiscent of humans, females have conal nodes. Males also have sharp, pointed teeth due to a tradition that consists of filing, and two large bumps on their foreheads. Females' teeth and head shape are generally consistent with human features.

This family-oriented species is known to go to great lengths to protect their own, from Cham Syndulla creating the Free Ryloth movement to fight occupation and oppression on his homeworld in Star Wars: The Clone Wars, to Xi’an breaking her brother out of a New Republic prison in The Mandalorian. In the end, Twi’leks make for strong allies and formidable opponents.